By
Tomás Luis de Victoria
Arranged
David Powell
Sheet Music Plus
Price
£ 14.00
This product is out of stock.
Product is not available in this quantity.
AudioVideoListenDescription Share

Originally written for four voices, the text expresses wonder and adoration of the Christ child in the manger.

Tomás Luis de Victoria (1548 –1611) was the most famous composer of the 16th century in Spain and one of the most important composers of the Counter-Reformation. Victoria was not only a composer, but also an accomplished organist and singer. Victoria was born in Sanchidrian in the Province of Ávila and was a choirboy in Ávila Cathedral. After receiving a grant from King Philip II in 1565, Victoria went to Rome where he was most certainly influenced by the composer Palestrina. He did not stay in Italy however and in 1587 King Philip II honoured his desire to return to his native Spain, naming him chaplain to his sister, the Empress María, daughter of King Charles V. Victoria was a master at overlapping and dividing choirs with multiple parts. Not only did Victoria incorporate intricate parts for his vocal lines, but the organ was treated like a soloist in many of his choral pieces. His works have undergone a revival in the 20th century, with numerous recordings. Many commentators hear in his music a mystical intensity and direct emotional appeal. Stylistically his music shuns the elaborate counterpoint of many of his contemporaries, preferring simple line and textures. 2001 marks the 400th anniversary of his death.

The Christmas motet “O Magnum Mysterium” is probably the best-known work by Victoria. Originally written for four voices, the text expresses wonder and adoration of the Christ child in the manger. It has a characteristic triple time Alleluia section and a wonderful closing Amen. Victoria’s musical style is broadly similar to that of his English and Italian contemporaries, and the simple interweaving lines transfer beautifully onto brass. However, it was suggested that this should be more than just a transcription. I thought at first of the way performers such as Mark Lockheart and Jan Garbarek have layered their improvisations over existing choral pieces. I had an idea in my mind of the kind of music the composer would have heard on the streets, so I have taken the liberty of interpolating some extra folkloric elements to the score at certain cadential points; the out-of-tune playing is intentional ! I wanted to see if I could achieve this without jarring and marring the beauty of Victoria’s original. D.P. 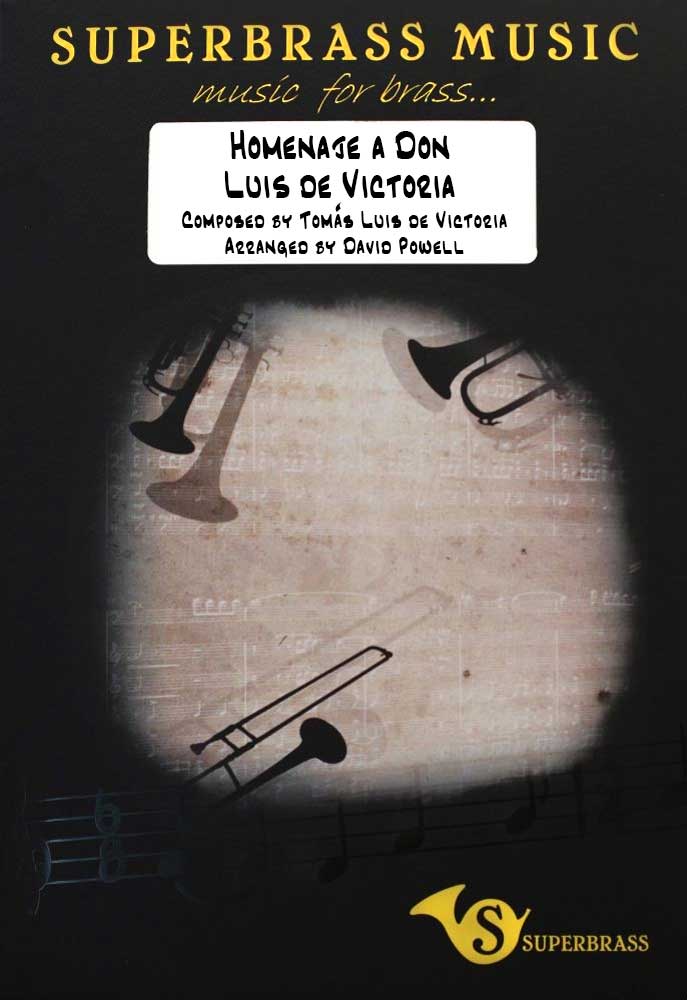 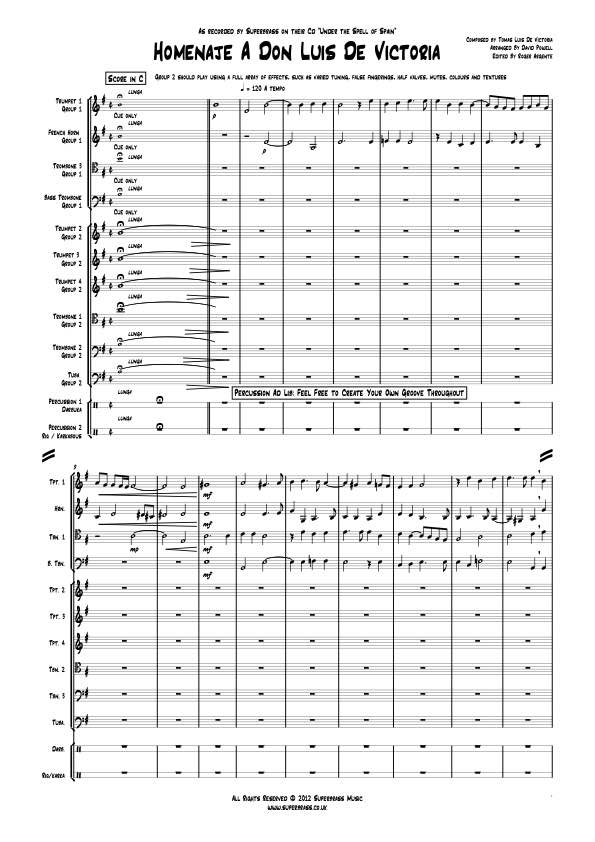 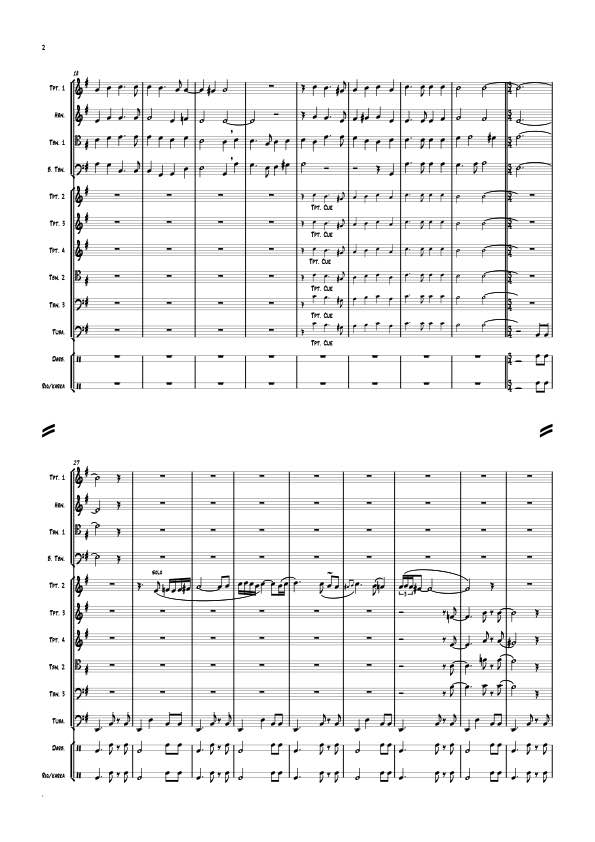 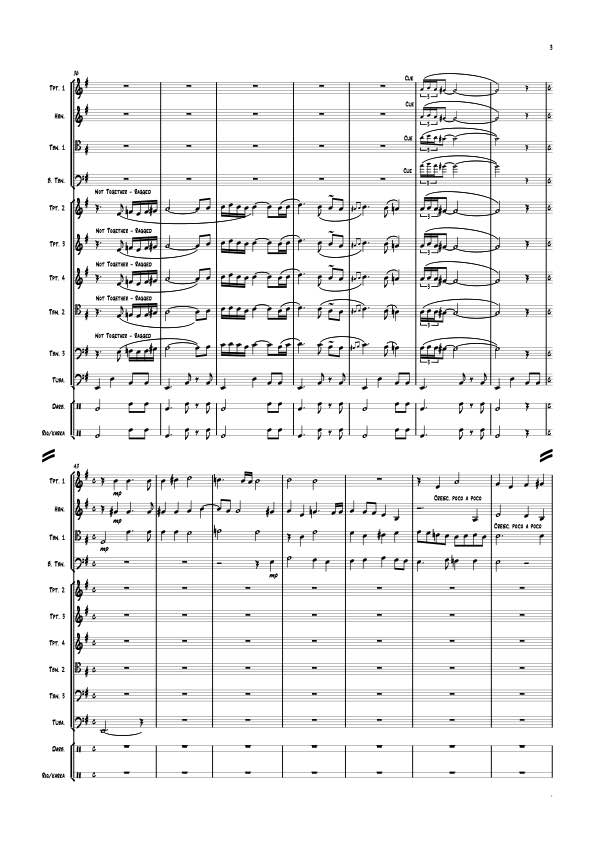 Must I Be Bound