I Wish It Could Be Christmas

By
Roy Wood
Arranged
Jock McKenzie
Sheet Music Plus
Price
£ 20.00
This product is out of stock.
Product is not available in this quantity.
AudioVideoListenDescription Share

I Wish It Could Be Christmas Everyday is a Christmas song recorded by British glam rock band Wizzard. Released in December 1973 and written and produced by the band's frontman Roy Wood

I Wish It Could Be Christmas Everyday is a Christmas song recorded by British glam rock band Wizzard. It was first released in December 1973 and as with most Wizzard songs, was written and produced by the band's frontman Roy Wood, a former member of The Move and co-founder of the Electric Light Orchestra. Despite the song's strong, long-lasting popularity, it was kept from number one by Slade's Merry Xmas Everybody. It was decided to re-release the single in 1981 but it was found that the original tapes had been lost, so the song was re-recorded by the band and a new choir, from Kempsey Primary School in Worcester.

Roy Wood (born November 1946) is an English singer-songwriter and multi-instrumentalist. He was particularly successful in the 1960s and 1970s as member and co-founder of The Move, ELO and Wizzard. As a songwriter, he contributed a number of hits to the repertoire of all of these bands. He had more than 20 singles in the UK Singles Chart under various guises, including three UK No. 1 hits. Wood was keen on musical experimentation and was an early proponent of combining rock and roll and pop music with other styles, such as classical music, big band sounds, and introduced classically styled string and brass sections into the pop record. The BBC has described Wood as being "responsible for some of the most memorable sounds of the Seventies" and "credited as playing a major role in the glam rock, psychedelic and prog rock movements". 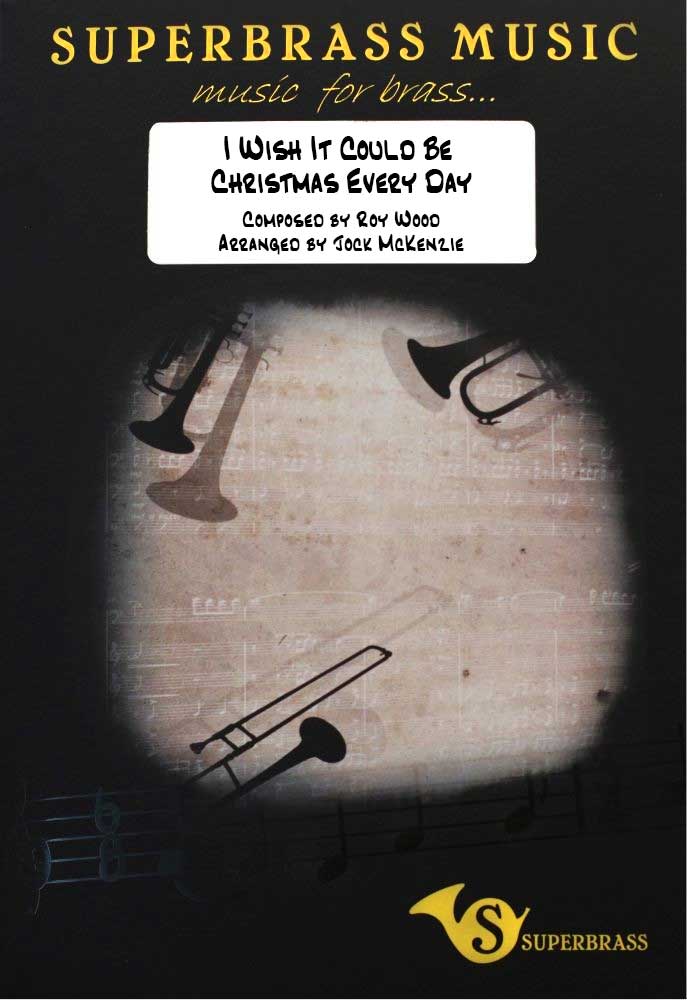 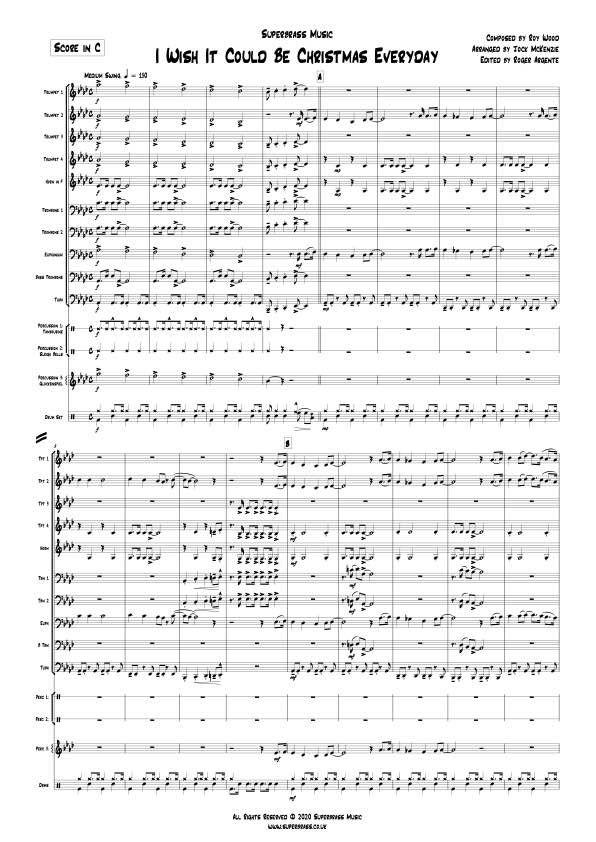 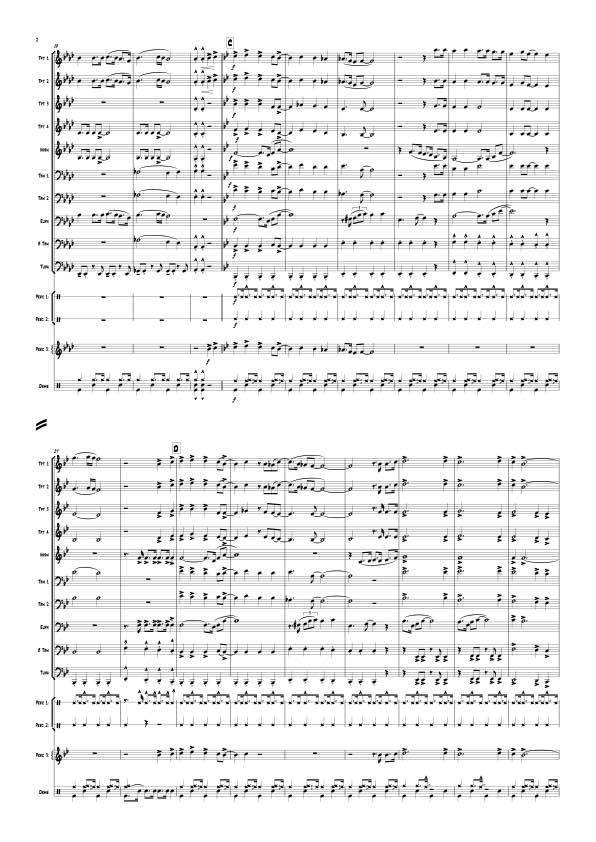 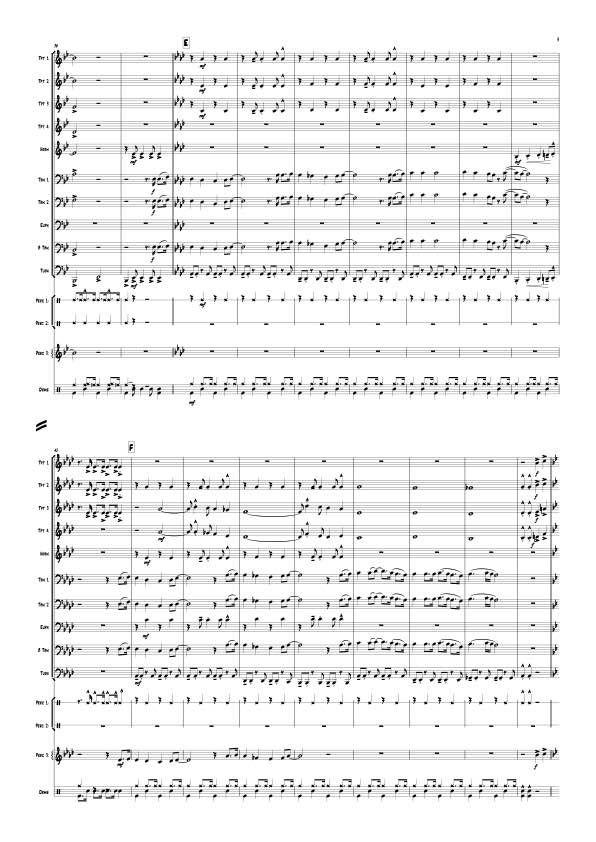