By
Tom Harrold
Arranged
Sheet Music Plus
Price
£ 19.00
This product is out of stock.
Product is not available in this quantity.
AudioVideoListenDescription Share

Icebreaker was originally scored for brass dectet and percussion and was written especially as the opening work for the second Superbrass album, Brass Taps and was completed in March 2012.

Icebreaker was originally scored for brass dectet and percussion and was completed in March 2012. The work begins with tumultuous fanfare written for the four trumpets, shrouded by thick chords in the lower brass. This fanfare-like material leads to a biting statement from the trombones. An ‘icy’ gritty section, once again played by the trombones grows in energy, punctuated by the return of the trumpets’ fanfares. The horn, providing a little respite, emerges in a quiet restrained solo line, which is coloured by the rest of the ensemble. Before fully coming to fruition, the horn is quickly cut-short and subsumed by the sudden return of the energetic material from the instruments, which grows to the end of the piece.

Scottish composer Tom Harrold (b.1991) is a scholarship student at the Royal Northern College of Music in Manchester, under the tutelage of Gary Carpenter and Adam Gorb. His music has been played by ensembles from the BBC Scottish Symphony, BBC Symphony, Scottish Chamber, Aurora and Birmingham Festival Orchestras, WorldBrass, the Eris Ensemble, the Endymion Ensemble, Trinity Boys Choir, BBC Singers, Exaudi, Ebor Singers and Icarus Vocal Ensemble. Tom has worked as an arranger for Die Deutsche Kammerphilharmonie. Notable performances of Tom’s music include two BBC Proms performances, a multi-date tour throughout Germany by WorldBrass and a commission for the Fifth Summit of the Americas. Winner of the BBC Proms / Guardian Young Composers’ Competition (2007), twice winner of the SCO’s National I Compose Competition (2001/11), twice shortlisted in the NCEM / BBC Radio 3 Young Composers’ Award (2009/10) and Highly Commended in the International Composition Competition for Choirs (2011). Tom’s current projects include a commission for the Maxwell String Quartet, collaboration with the Aurora Percussion Due, a commission for Total Brass and a tuba concerto for Nick Etheridge and Desford Colliery Brass Band. A winner of the Christopher Brooks memorial Prize, Tom is Composer-in-Residence with the Lancashire Sinfonietta for their 20012/13 season. Additionally, Tom was awarded the Edward Hecht Prize for Composition by the RNCM. Tom receives financial support from the Dewar Arts Award. Prior to studying at the RNCM, Tom studied piano and composition at the Music School of Douglas Academy. 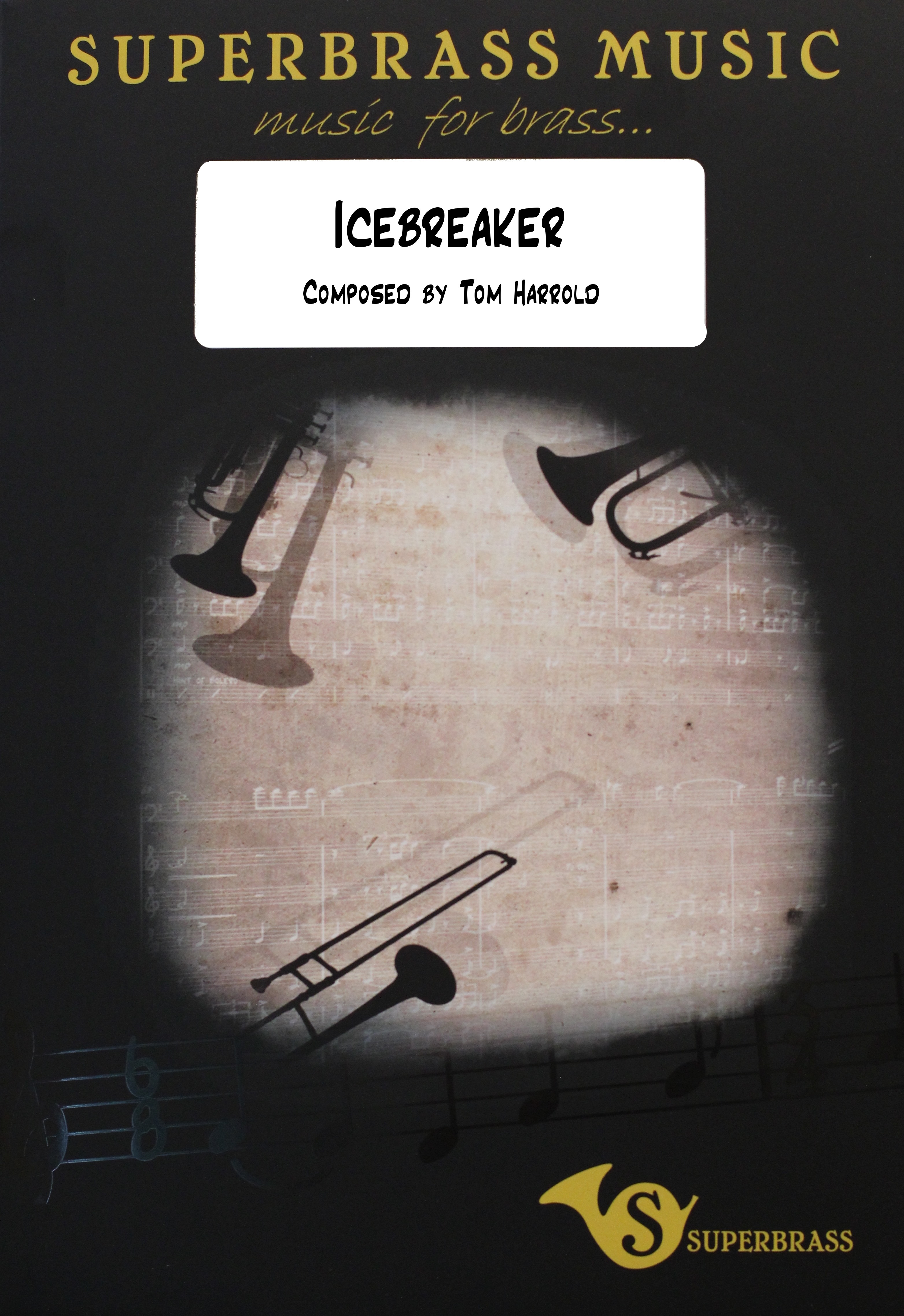 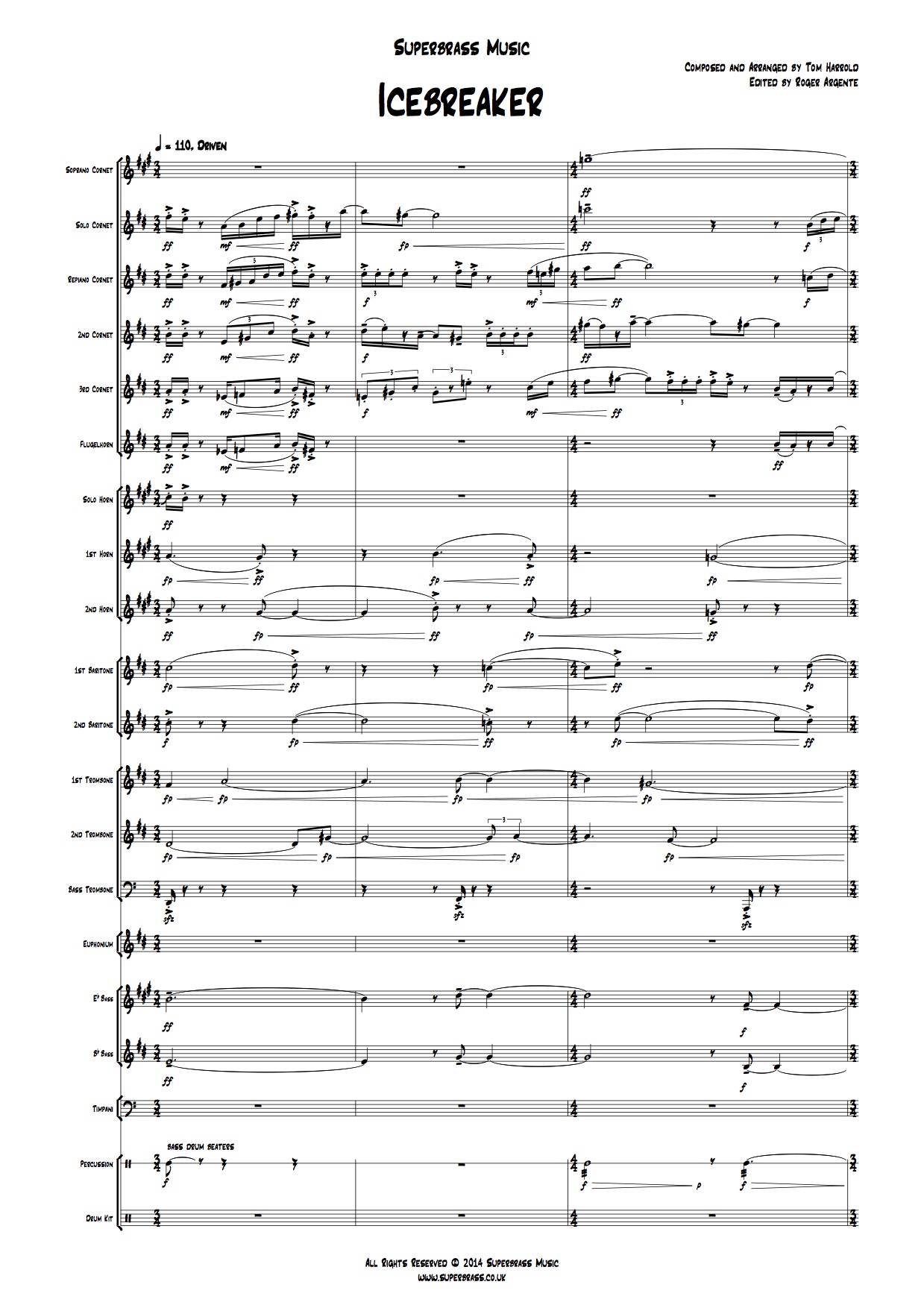 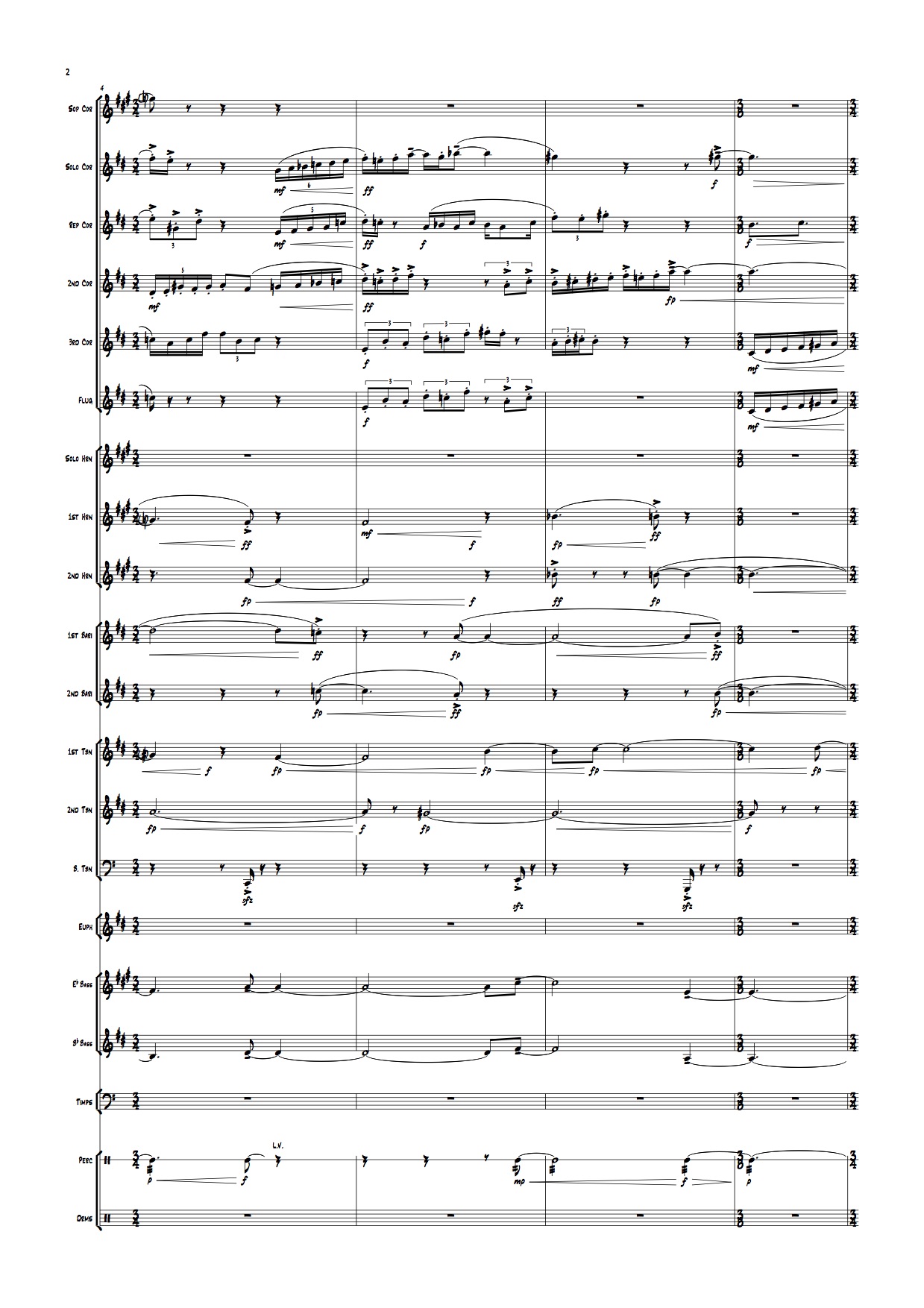 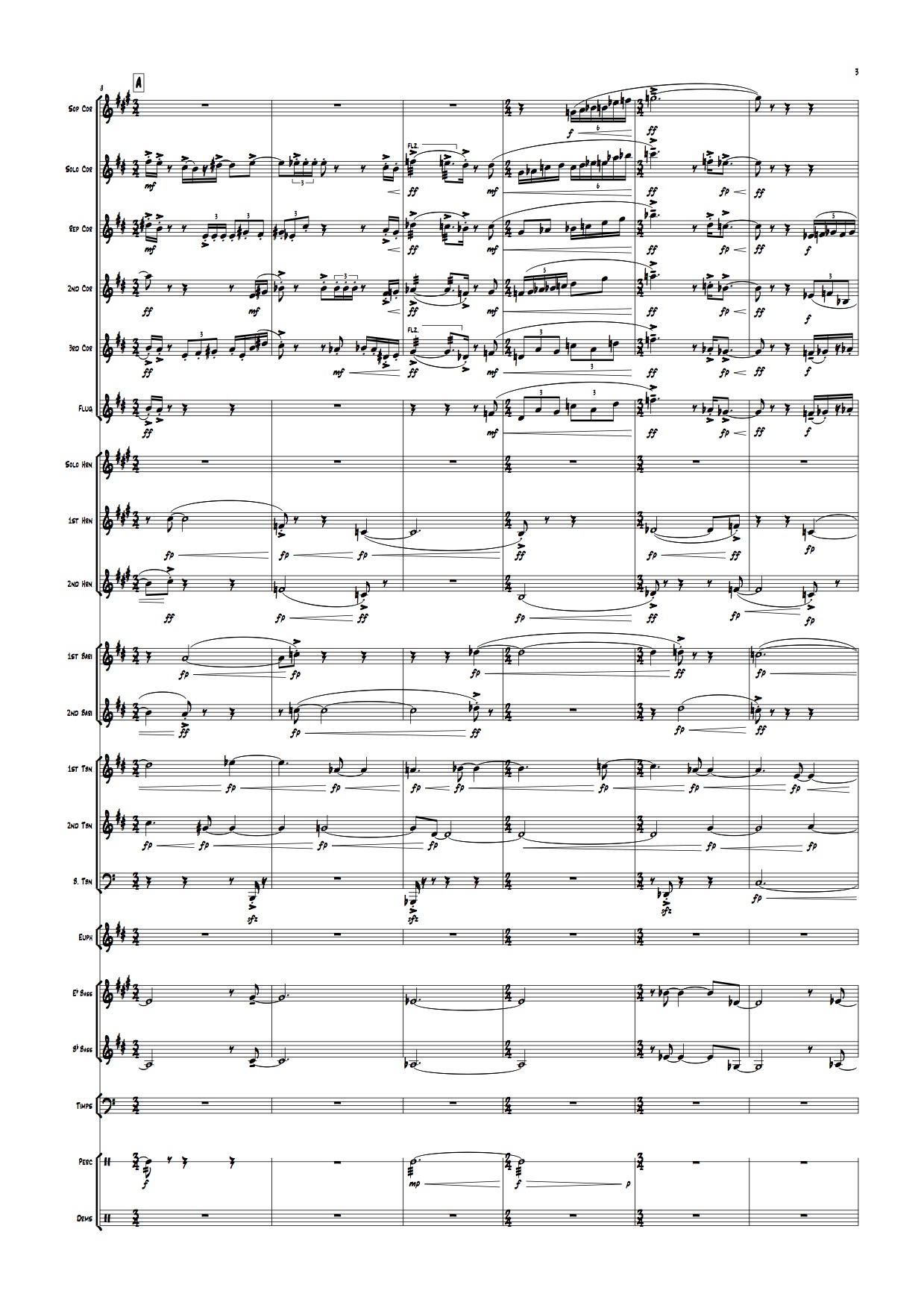