Composed by
Arranged by
Jock McKenzie
Sheet Music Direct
Price
£ 11.50
This product is out of stock.
Product is not available in this quantity.
AudioVideoListenDescription Share

In Dulci Jubilo (In Sweet Rejoicing) is a German Christmas carol. Its melody has appeared in various significant historic collections.

In Dulci Jubilo (In Sweet Rejoicing) is a German Christmas carol. Its melody has appeared in various significant historic collections. The first of these was ‘Codex 1305’, a manuscript from Leipzig. Subsequently it appeared in publications in and beyond Germany including those of Michael Praetorius (Germany) and Piae Cantiones (Finland). In England the settings of both J. M. Neale and Robert Pearsall are well known under the title ‘Good Christian Men Rejoice’. 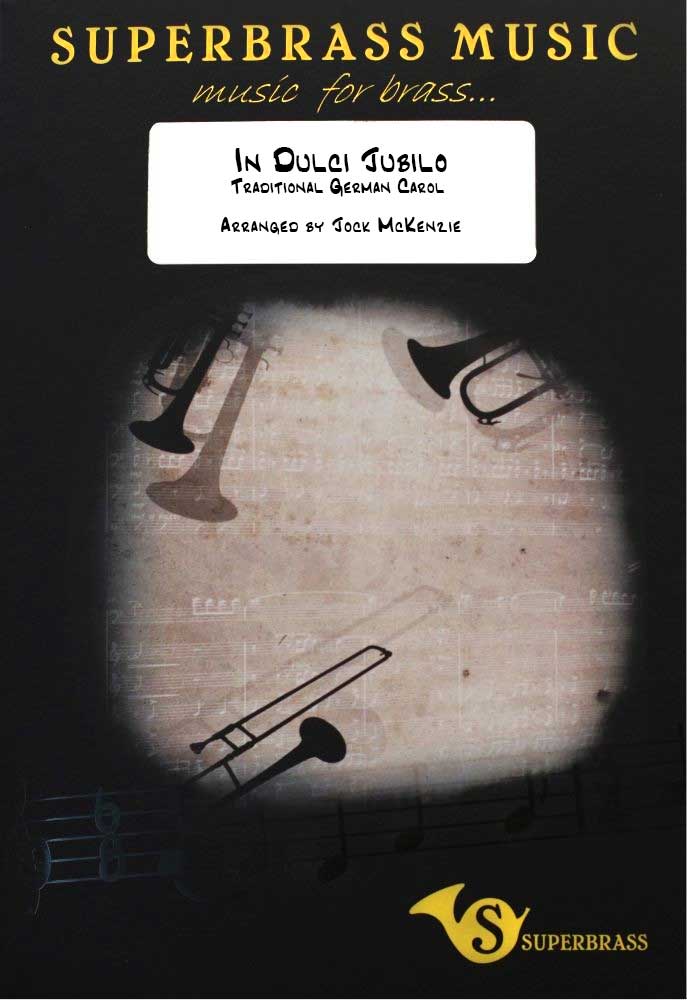 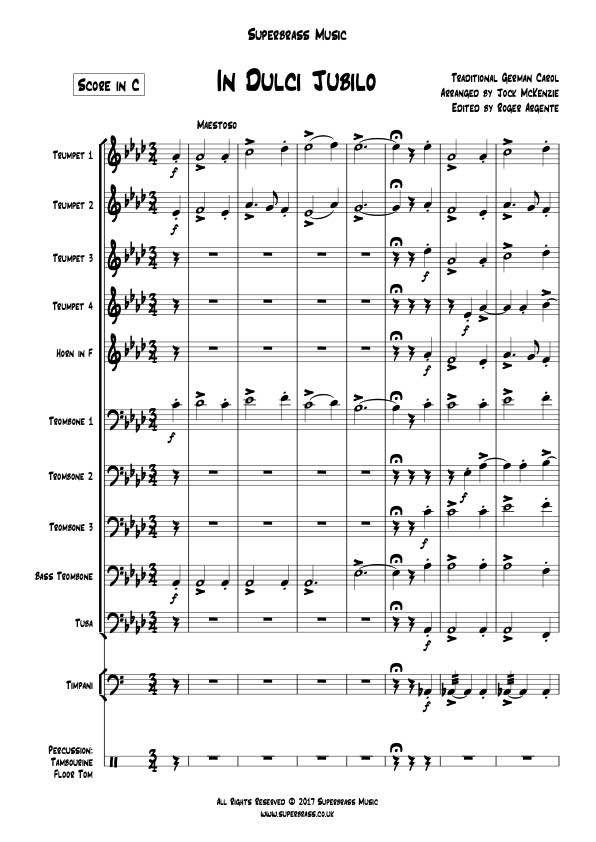 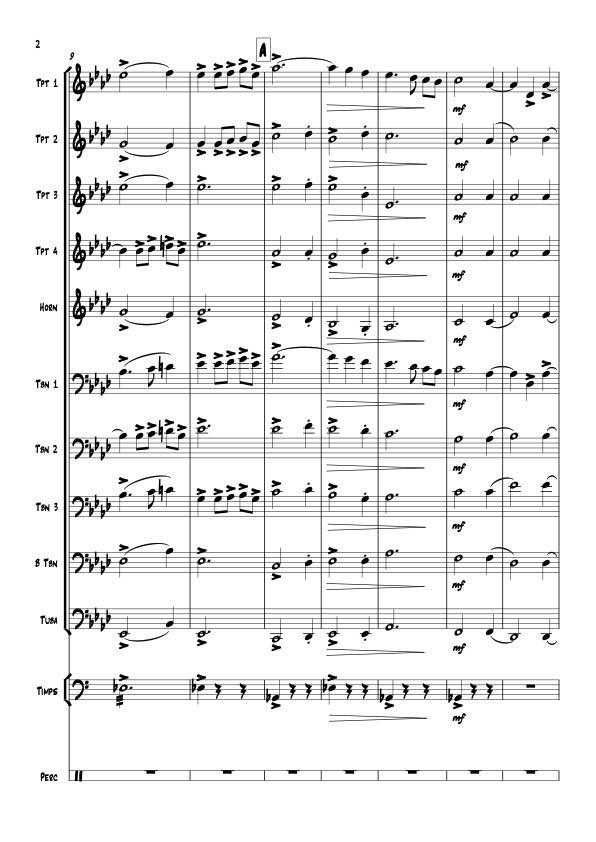 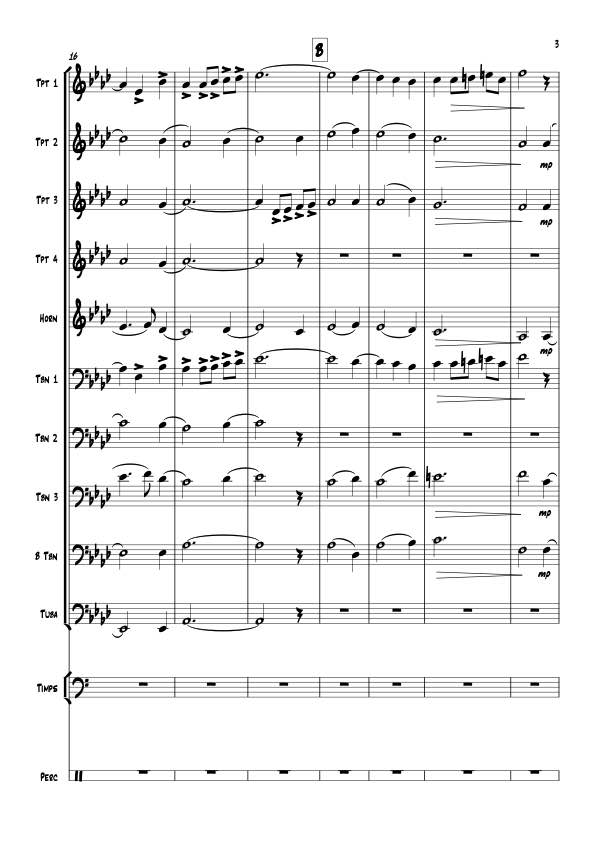