By
John Clifford Heed
Arranged
Christopher Houlding
Sheet Music Plus
Price
£ 17.50
This product is out of stock.
Product is not available in this quantity.
AudioVideoListenDescription Share

In Storm and Sunshine is one of John Clifford Heed's earliest works and is written in the style of a vibrant circus march.

John Clifford Heed (1862–1908) was an American composer and musician. Born during the American Civil War, in Hackettstown, New Jersey, Heed was a skilled cornetist, pianist, violinist and bandmaster who began his musical career in his hometown band, the Hackettstown Cornet Band. He soon became the leader of this band and quickly learned the intricacies of harmony and counterpoint. After the Hackettstown Cornet Band he joined Voss's First Regiment Band of the National Guard, in Newark, New Jersey and eventually joined John Philip Sousa's band as a soloist and arranger. Known as the "March Wizard," Heed composed more than 60 marches. His best known marches are "Regimental Pride", "Metronome Prize", "Clipper", "The Rouser", and "General Miles", but it is perhaps "In Storm and Sunshine" that still remains his most popular, a favourite performed regularly by military bands worldwide. In addition he also composed numerous orchestral works such as polkas and waltzes, plus several solo works for cornet and piano.

"In Storm and Sunshine" was one of his earliest works, and is written in the style of a vibrant circus march. According to local legend in his New Jersey hometown, it is claimed that Heed actually wrote "The Stars and Stripes Forever" for Sousa. This slightly dubious anecdote is corroborated in the J. Harold Nunn's book entitled "The Story of Hackettstown, New Jersey from 1754 to 1955" in a section of the book entitled "Hackettstown's Early Musicians". 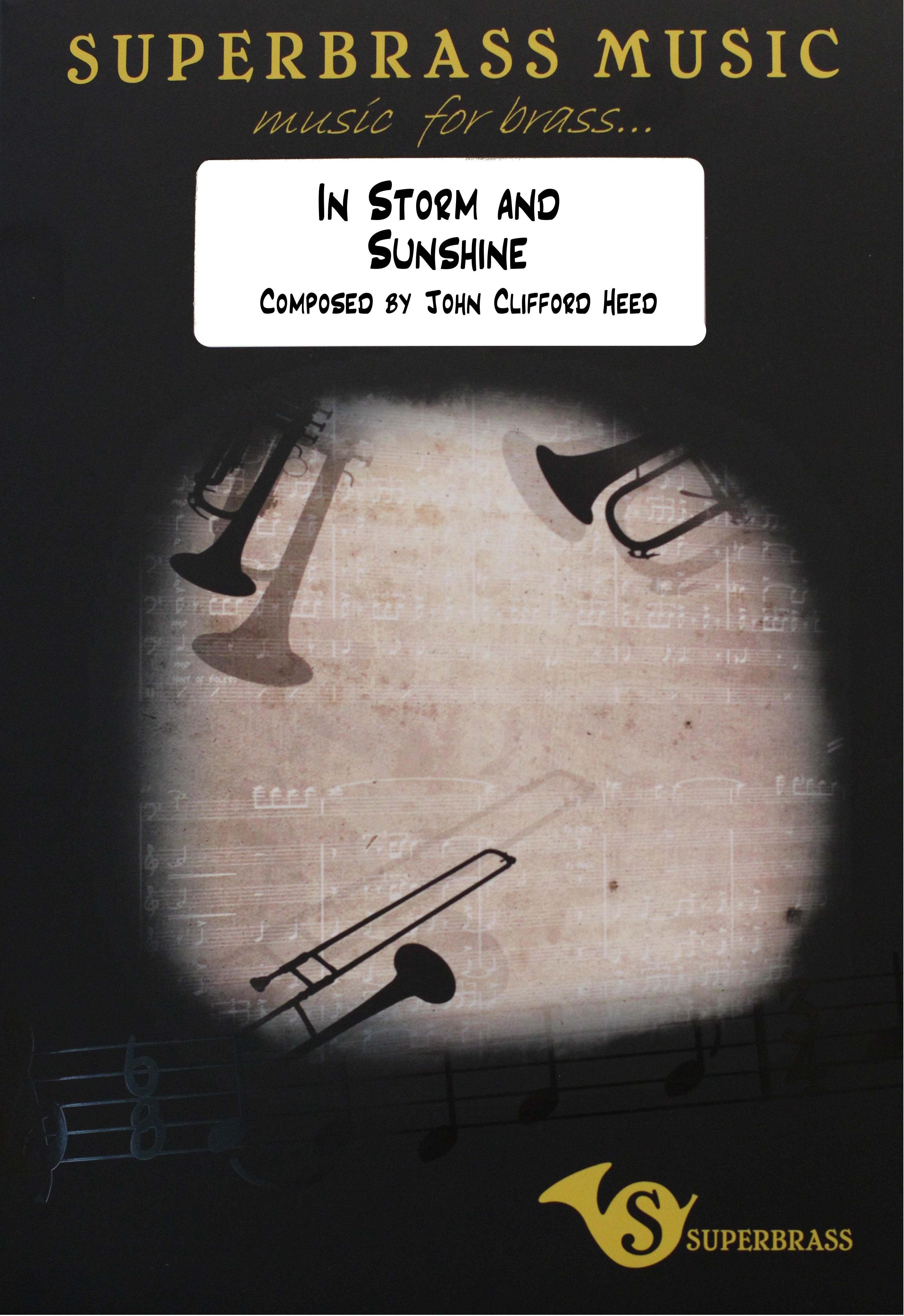 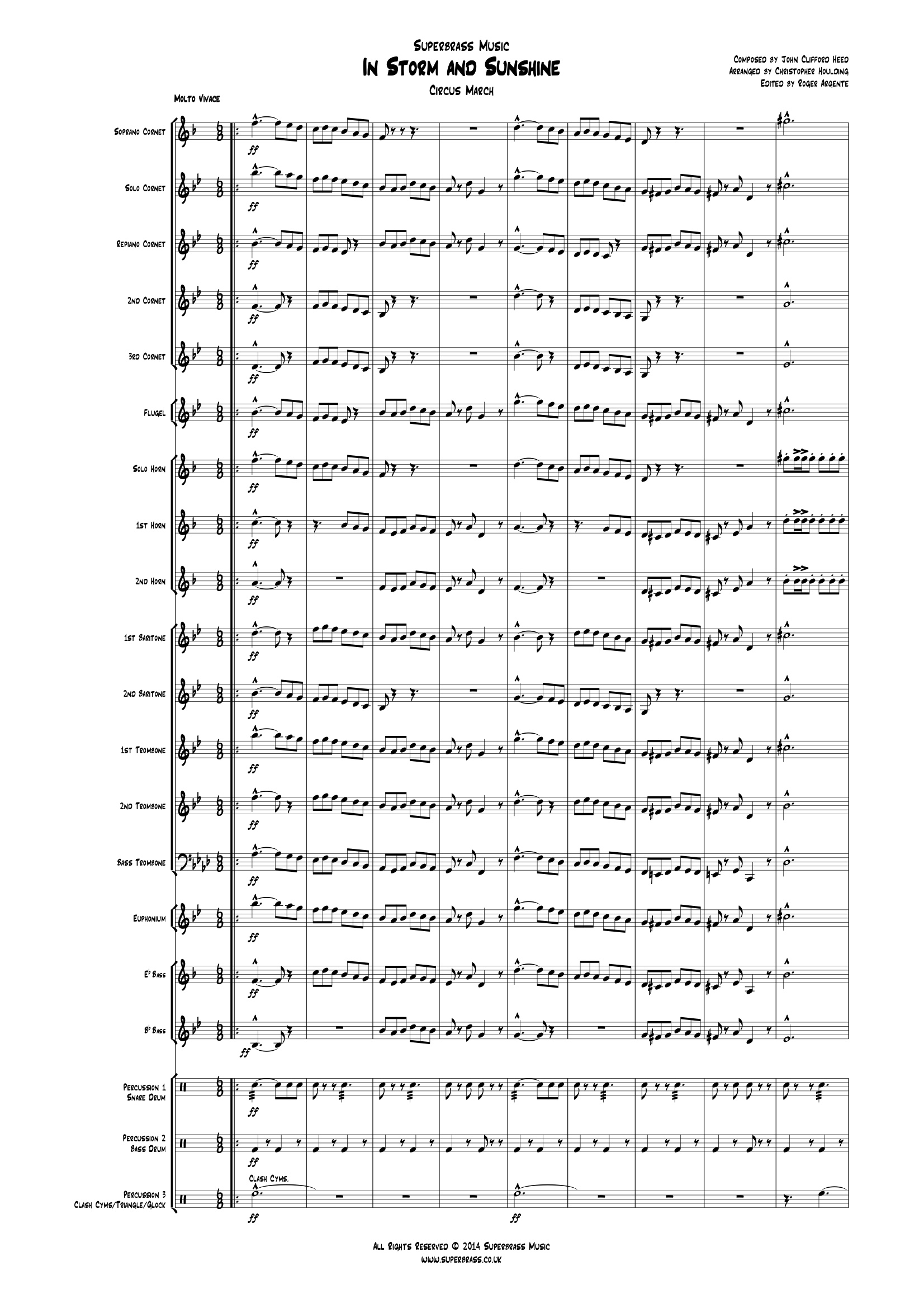 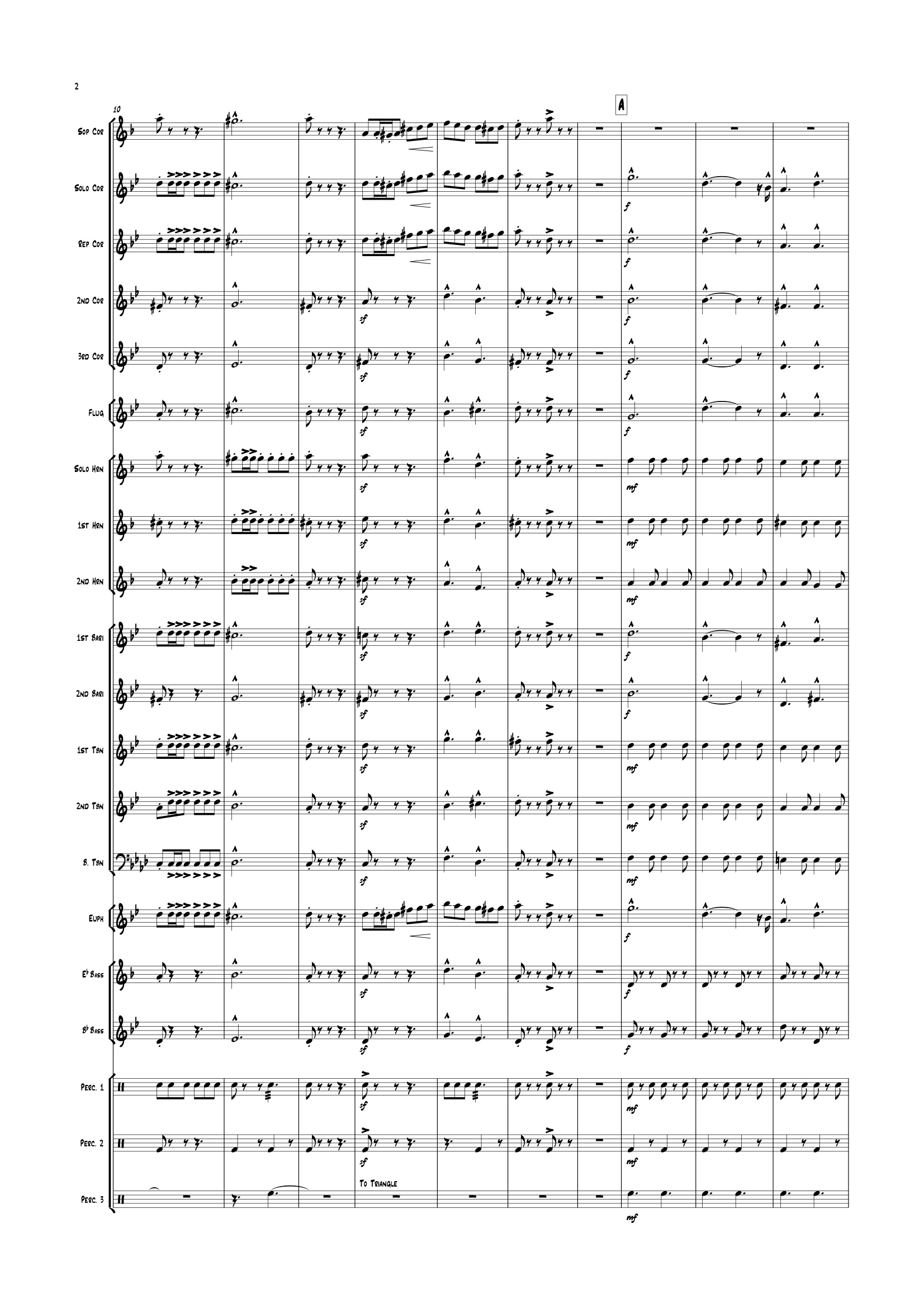 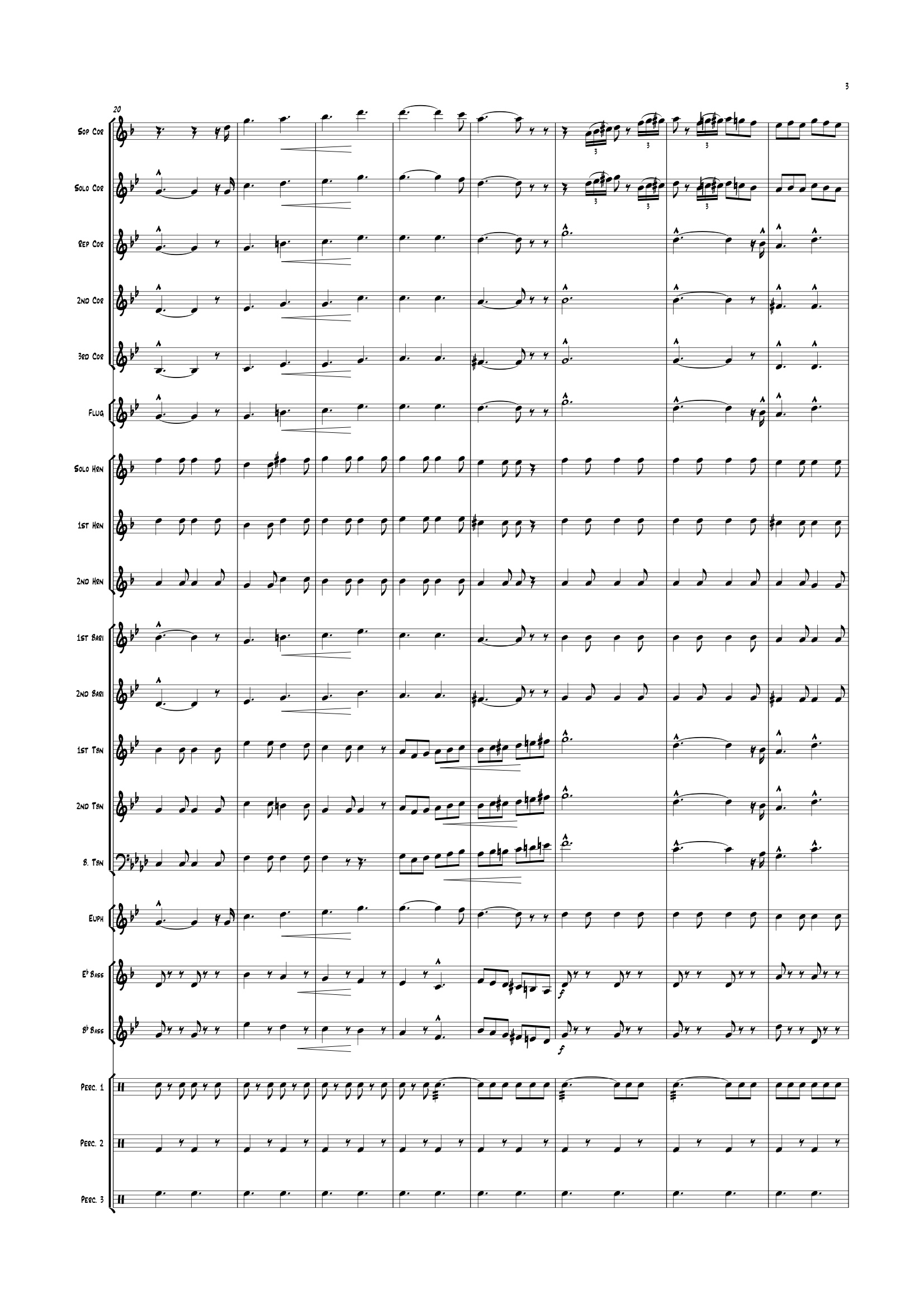