By
Jelly Roll Morton
Arranged
Jock McKenzie
Sheet Music Plus
Price
£ 12.50
This product is out of stock.
Product is not available in this quantity.
AudioVideoListenDescription Share

This is an example of early Jazz music and builds on the Ragtime style that preceded it. King Oliver himself was a cornet player, jazz band leader and composer. Being based in the city of New Orleans his band was one of the earliest groups to be recorded; taking advantage of the new possibilities as technology advanced. Significantly, the second cornet player in King Oliver’s band was no other than a young Louis Armstrong. Louis Armstrong would become one of the most important figures in the history of jazz music. 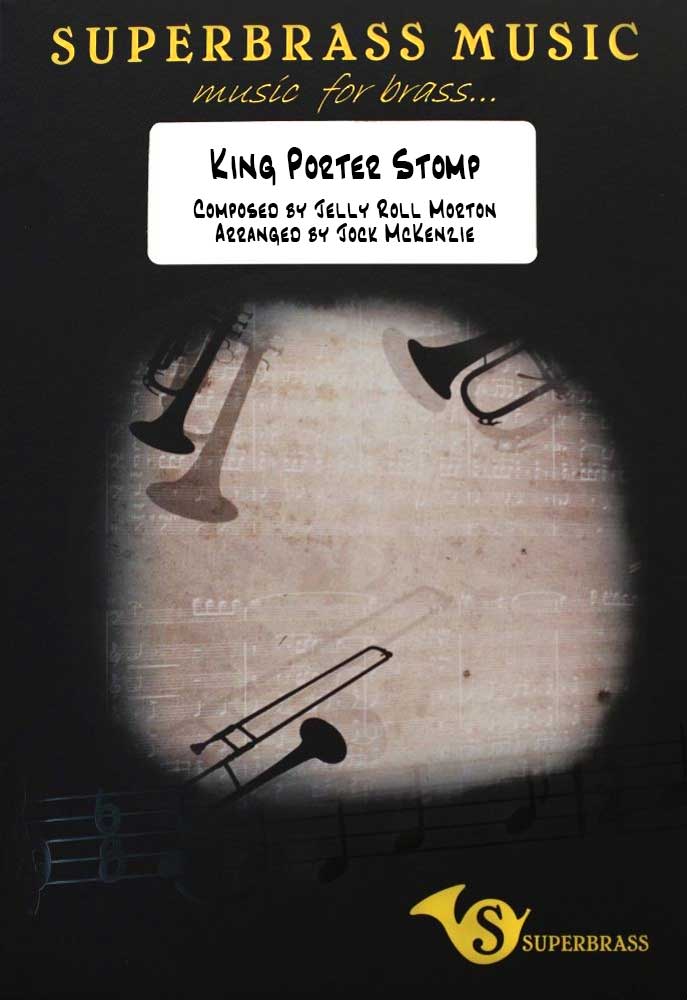 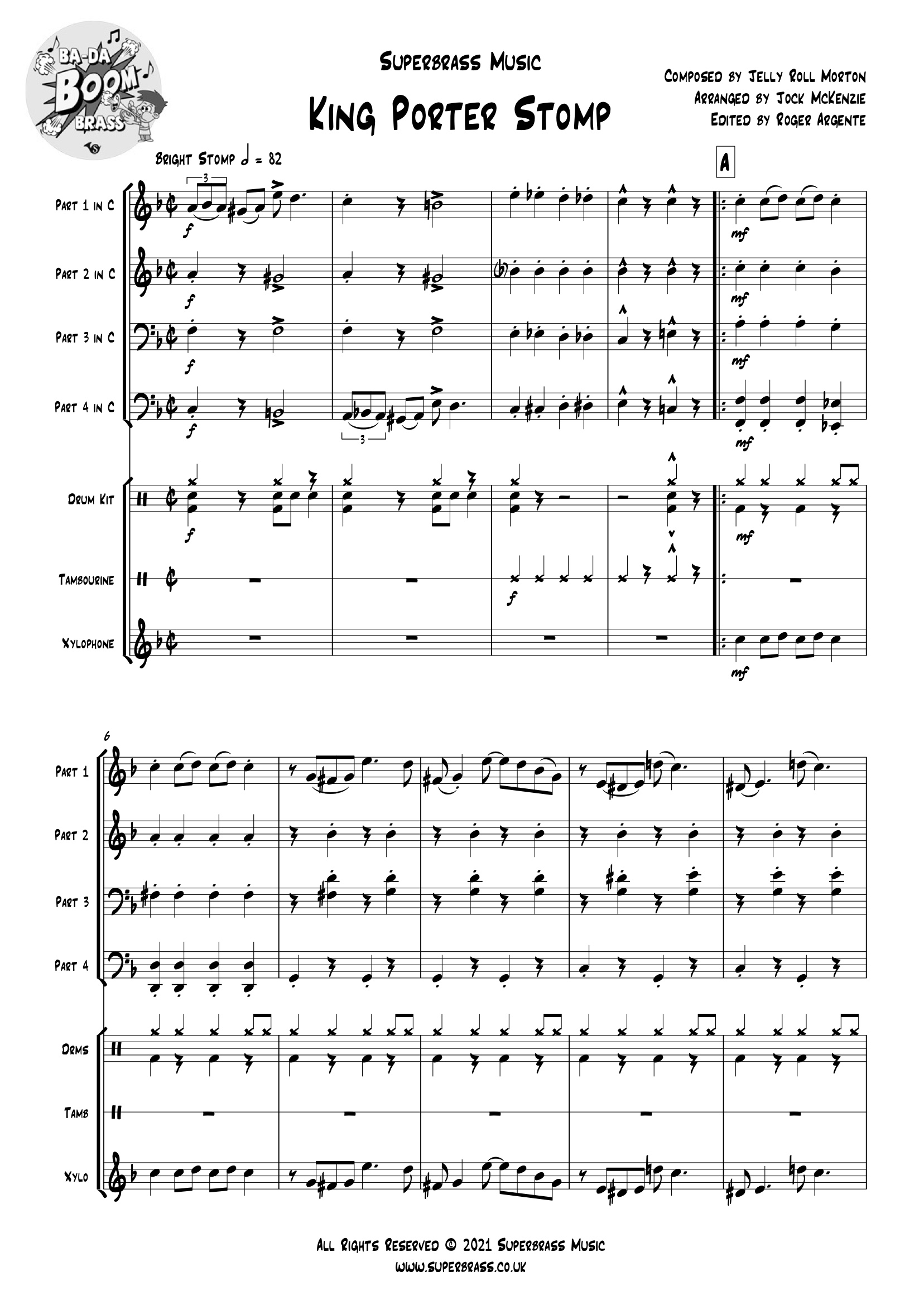 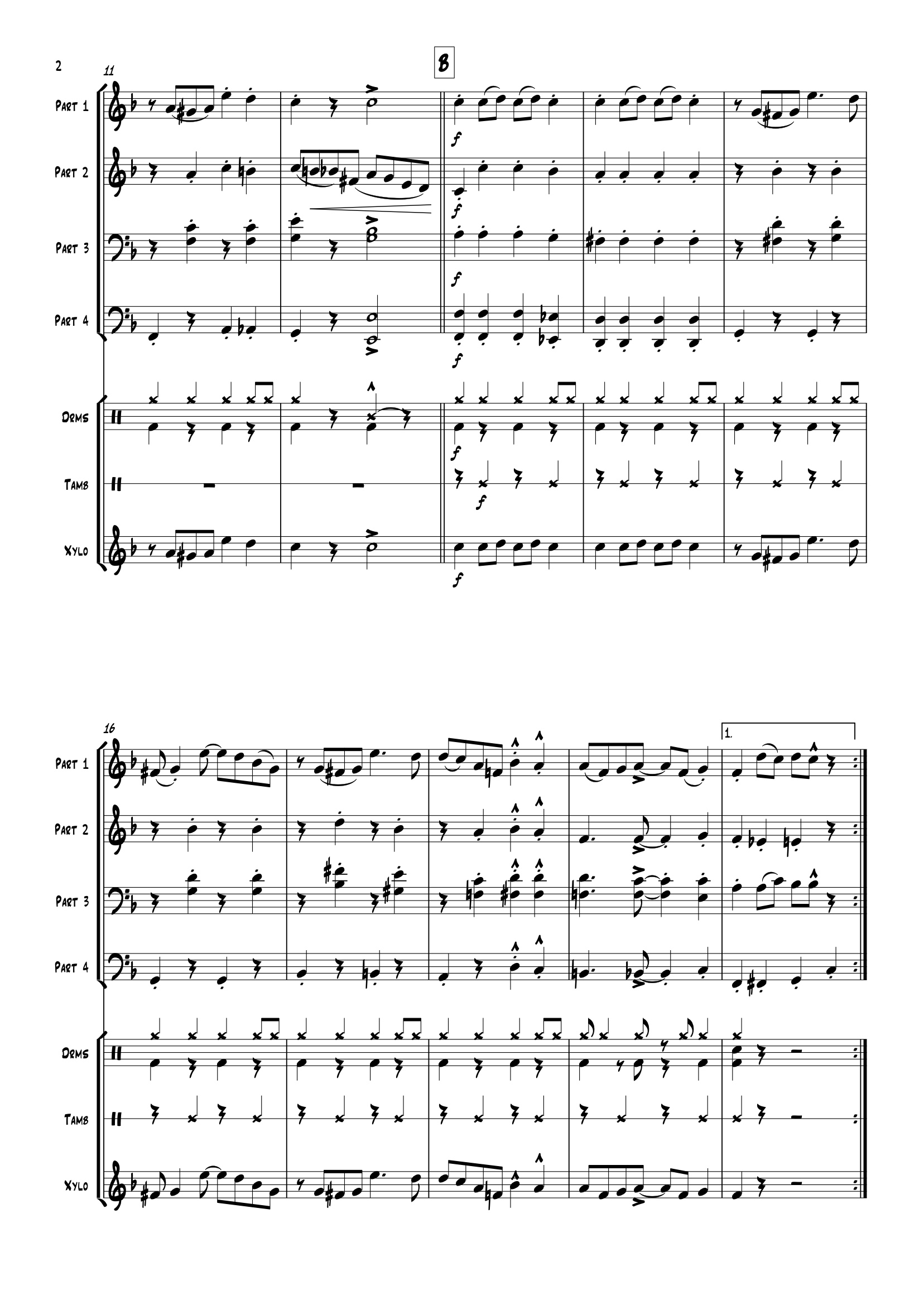 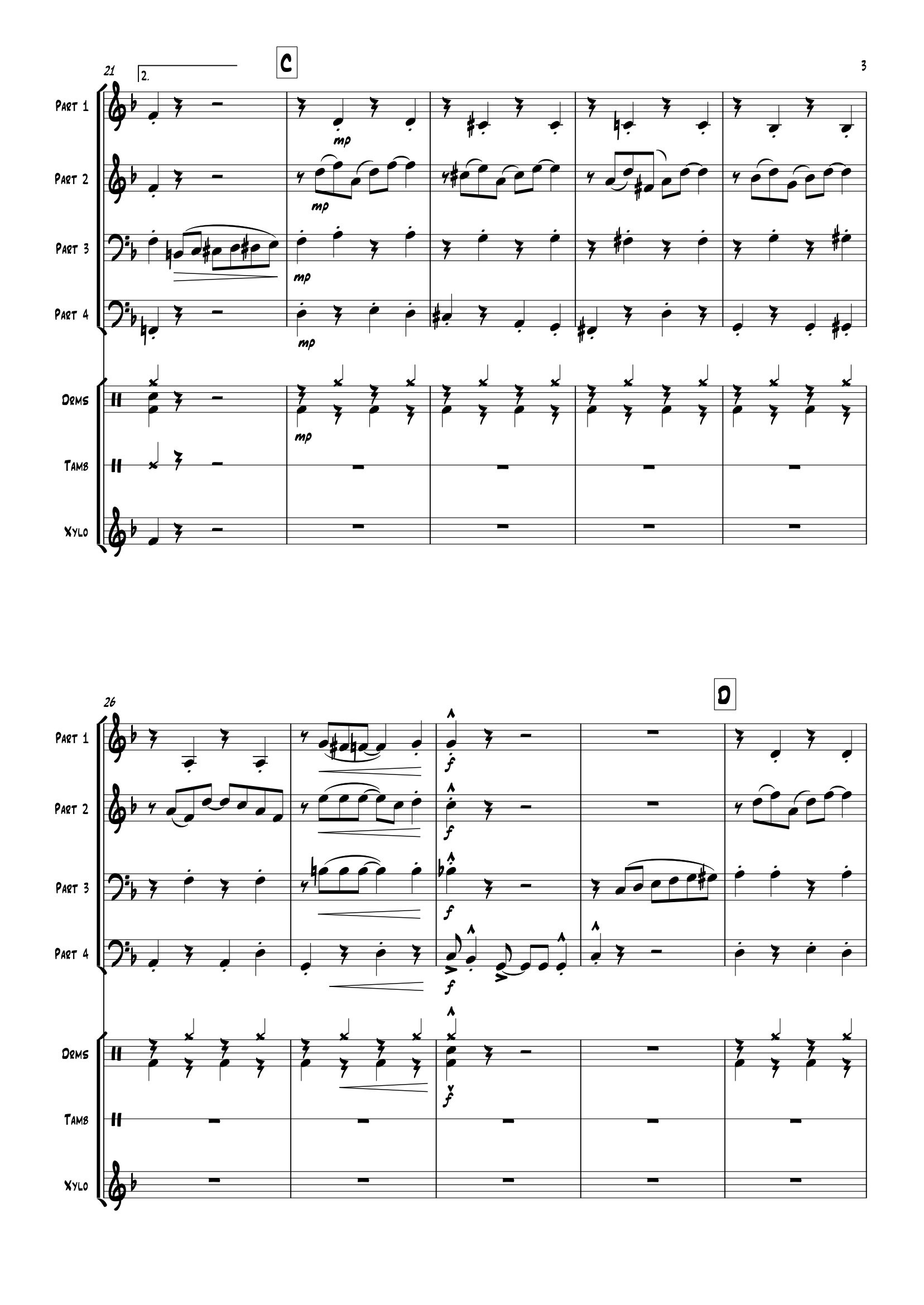