Composed by
Bob Heatlie
Arranged by
Jock McKenzie
Sheet Music Direct
Price
£ 25.00
This product is out of stock.
Product is not available in this quantity.
AudioVideoListenDescription Share

Merry Christmas Everyone is a festive song recorded by Shakin' Stevens. It was the fourth number one single for Shakin' Stevens and released released in November 1985. Ever since it has been included on many top-selling Christmas collections.

Merry Christmas Everyone is a festive song recorded by Shakin' Stevens, written by Bob Heatlie and produced by Dave Edmunds. It was the fourth number one single and last number one single for Shakin' Stevens in the UK Singles Chart. It was released on 25 November 1985 and was the Christmas number one for that year. Ever since it has been included on many top-selling Christmas collections. Bob Heatlie, born Robert Heatlie in 1946 in Edinburgh is a Scottish songwriter and producer and has collaborated with many leading music industry figures. He has also been successful in producing musical scores for the television entertainment industry. Michael Barratt (born March 1948), known professionally as Shakin' Stevens is a Welsh singer and songwriter. He was the UK's biggest-selling singles artist of the 1980s. His recording and performing career began in the late 1960s, although it was not until 1980 that his commercial success began. His most successful songs were nostalgia hits, evoking the sound of 1950s rock and roll. In the UK alone, Stevens charted 33 Top 40 hit singles including four chart-topping hits "This Ole House", "Green Door", "Oh Julie", and "Merry Christmas Everyone”. 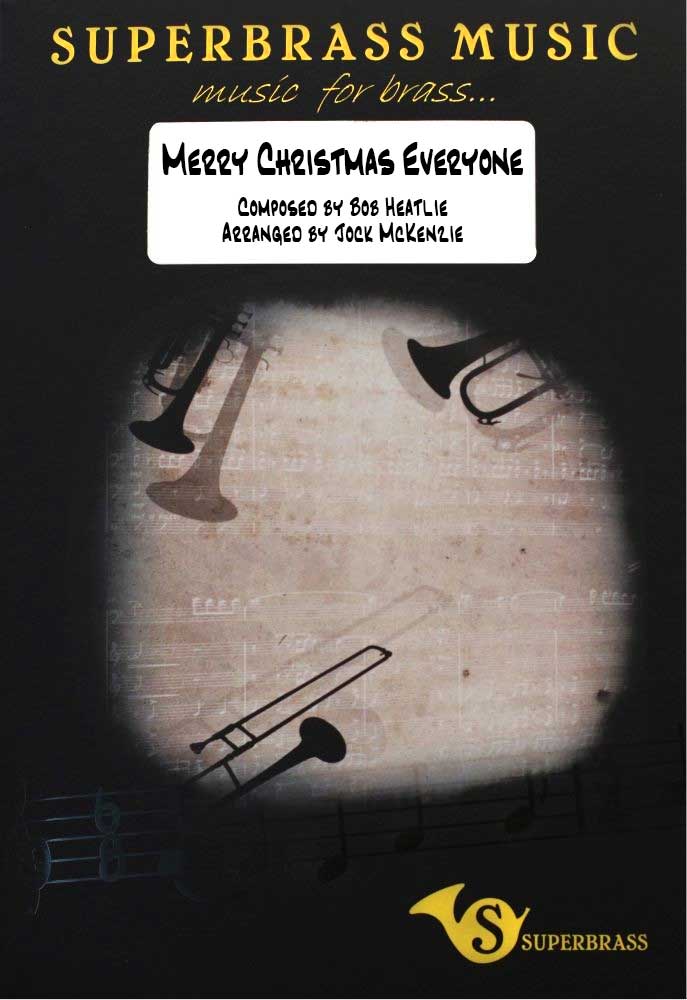 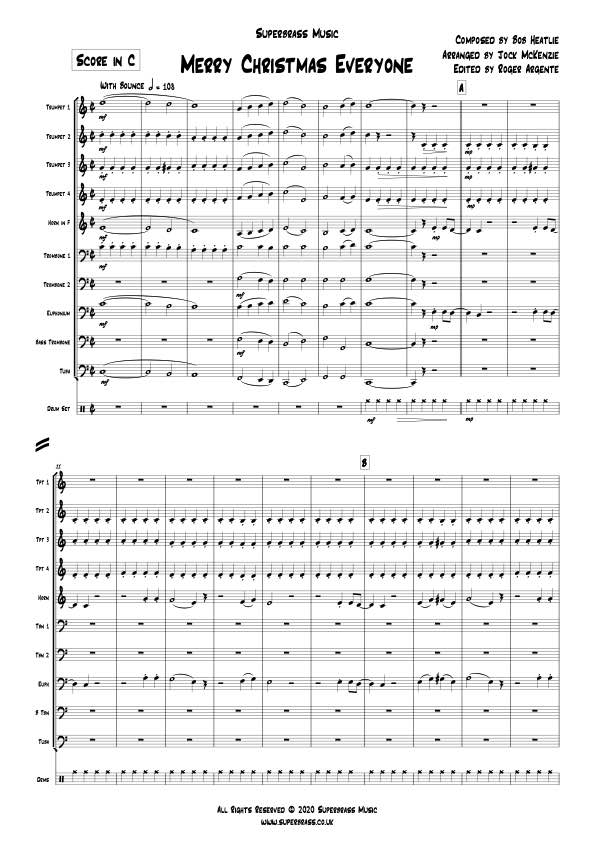 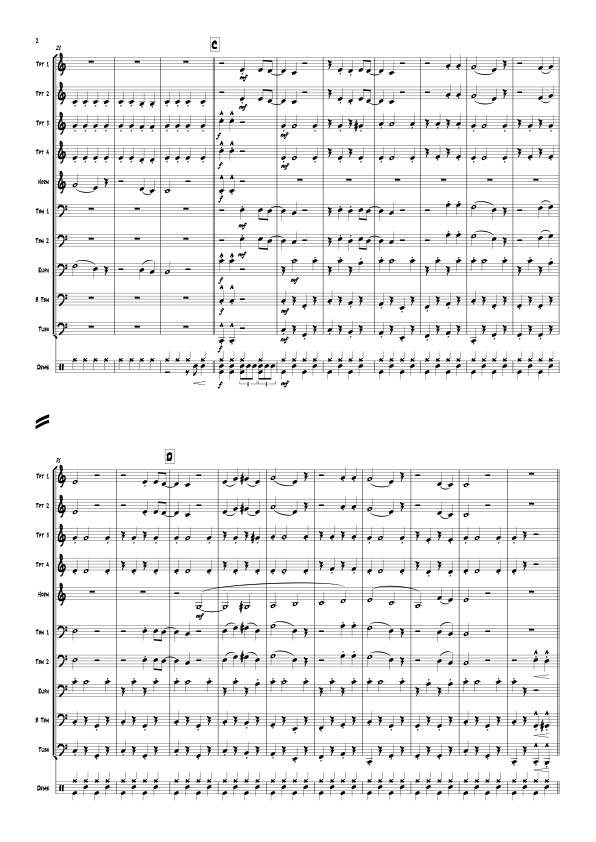 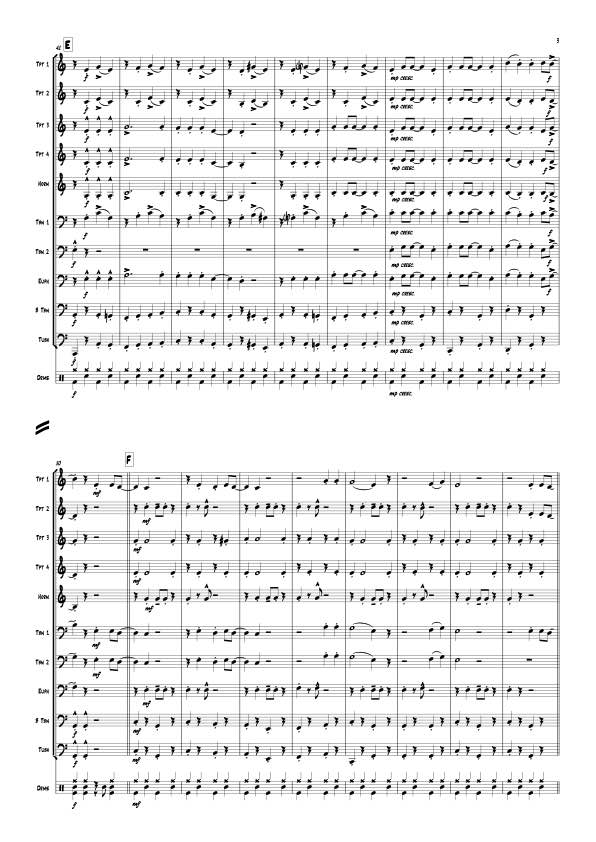 All I Want For Christmas Is You