By
Rudy Toombs
Arranged
John Murray
Sheet Music Plus
Price
£ 20.00
This product is out of stock.
Product is not available in this quantity.
AudioVideoListenDescription Share

One Mint Julep is a R&B song, written and composed by Rudy Toombs, that became a 1952 hit for the Clovers. It was recorded on the Atlantic Records label in New York City in December 1951 and released in March 1952. It was one of the first drinking songs to become a hit and one of the first to feature a tenor saxophone solo. It was an important step in the history of Atlantic Records in its quest to become a hot rhythm and blues label. Toombs had been hired by the Atlantic to write and compose humorous up-tempo rhythm and blues novelty songs. The record label wanted material that was true to life, but also funny. The humour in this song comes in part from the idea of a young black man getting drunk on mint juleps, traditionally thought of as an aristocratic southern white woman's drink. The story line is a classic one of a man who falls for the charms of a young woman only to realize a few years later that he has a ring on his finger. He remembers that it all started with One Mint Julep. This is one of many popular R&B drinking songs to come out of the 1940s and 1950s and was the first of several successful up-tempo drinking songs by Toombs, including One Scotch, One Bourbon, One Beer. One Mint Julep later reached a mass audience when Ray Charles's organ-and-big-band instrumental version reached No. 1 in the R&B charts. Among the many artists who covered this song are the following: Louis Prima, Alfred "Pee Wee" Ellis, Count Basie, Freddie Hubbard, Booker T. & the M.G.’s, Sarah Vaughan and Xavier Cugat whose version was featured in the 1996 movie Swingers. Rudolph (Rudy) Toombs (1914–1962) was an American songwriter. Born in Monroe, Louisiana, he began as a vaudeville-style song-and-dance man and later became a productive lyricist and composer of doo-wop songs and rhythm-and-blues standards. Described as a joyful, exuberant man, so full of life that he passed that ebullience onto others. Toombs was murdered in the hallway of his apartment house in Harlem in 1962, the result of a failed mugging. 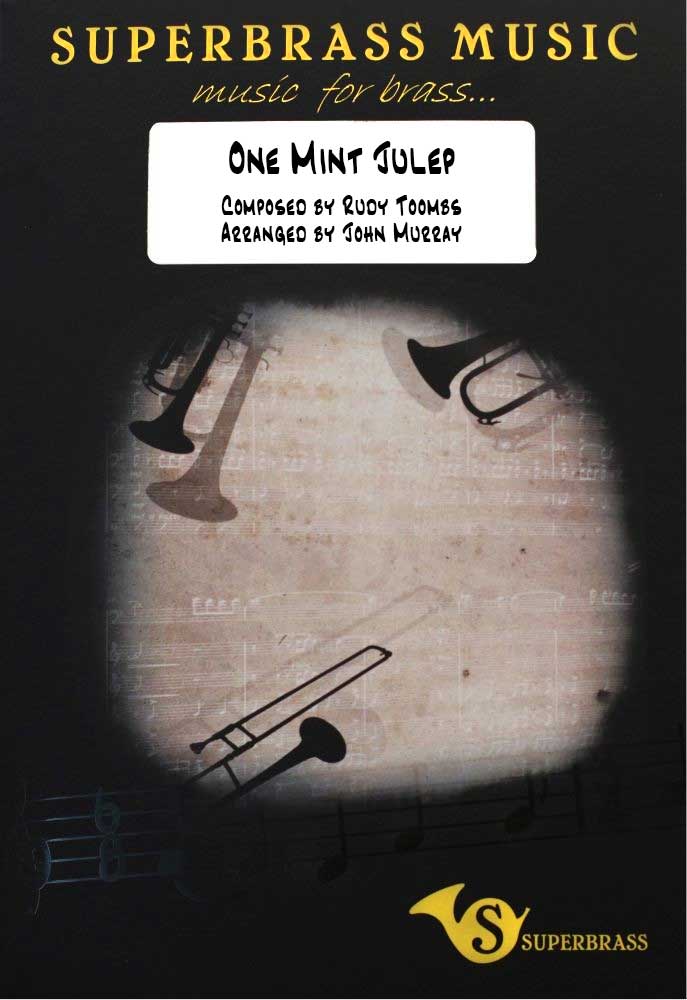 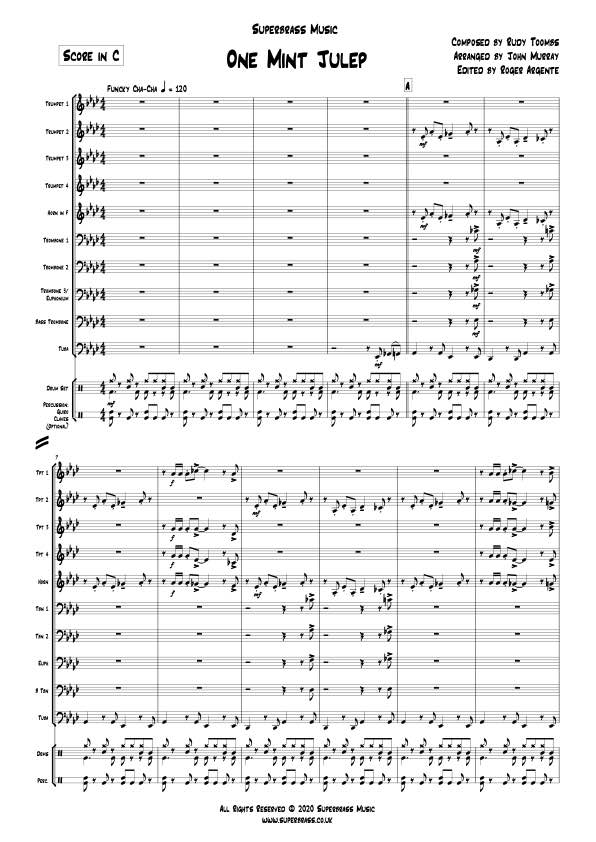 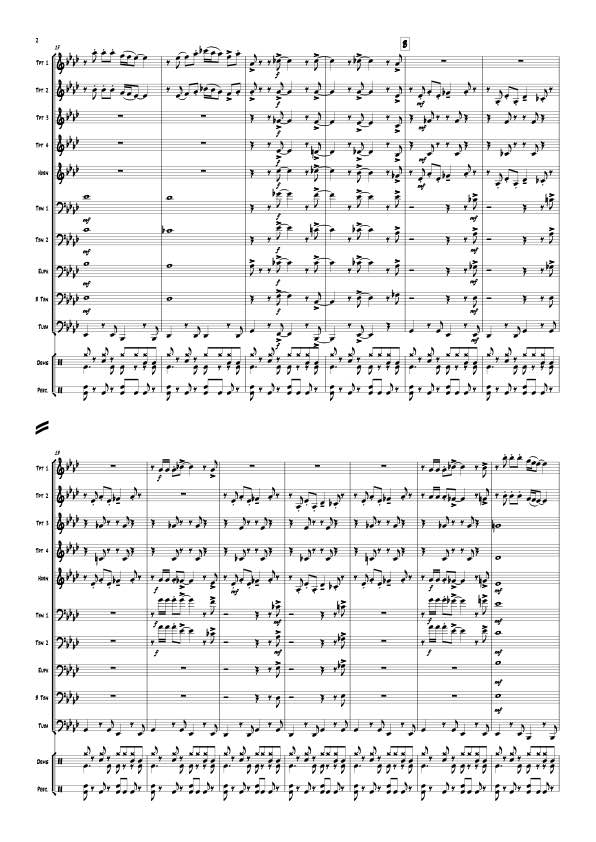 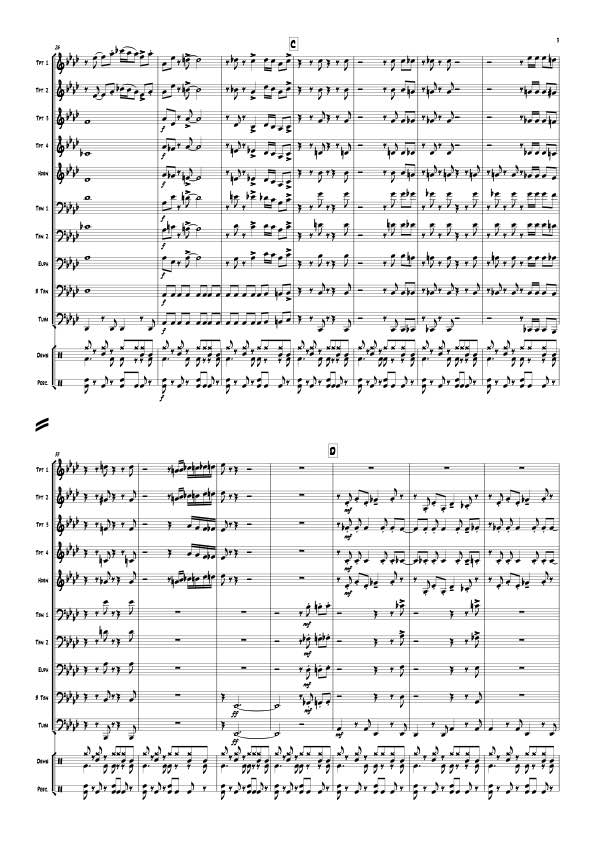