Composed by
King Henry VIII
Arranged by
Ian Shepherd
Sheet Music Direct
Price
£ 11.00
This product is out of stock.
Product is not available in this quantity.
AudioVideoListenDescription Share

Pastime with Good Company also known as "The King's Ballad" is an English folk song reputably written by King Henry VIII in the 16th century.

Pastime with Good Company also known as "The King's Ballad" is an English folk song reputably written by King Henry VIII in the 16th century. It became a popular song during the Renaissance. The reign of Henry VIII marked a distinctive character of extravagance at the English court, with royal banquets and feasts held on a continual basis, as were outdoor sports such as hunting, jousting and archery tournaments. The young King was a skilled sportsman who excelled in horse riding, archery, wrestling and real tennis. This song represents a general praise to all these entertainments and diversions. As with all men of noble birth, Henry VIII was expected to master many skills, such as fencing, hunting,dancing, writing poetry, singing, and playing and composing music and was educated accordingly. Henry was considered a talented composer and poet by his contemporaries and this work is thought to have been written for Catherine of Aragon. Although regularly performed at court, due to its simple and catchy melody, it was frequently performed widely in English fairs and taverns. "Pastime" remains a favourite choral work and has been recorded in many variants that additionally include lute, recorder, trombone and percussion. Because of its distinctive early Renaissance style, it has also been included in different films and documentaries based on Henry VIII and the Tudor era. There have also been several contemporary cover versions by groups such as Gryphon, Ritchie Blackmore’s folk-rock duo Blackmore's Night and rock band Jethro Tull. 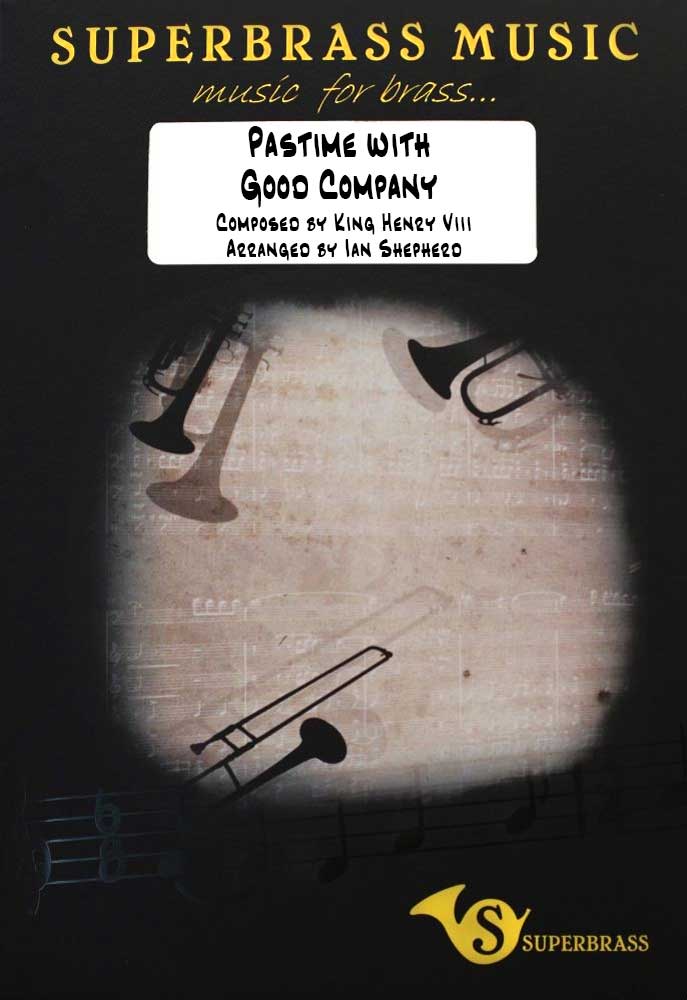 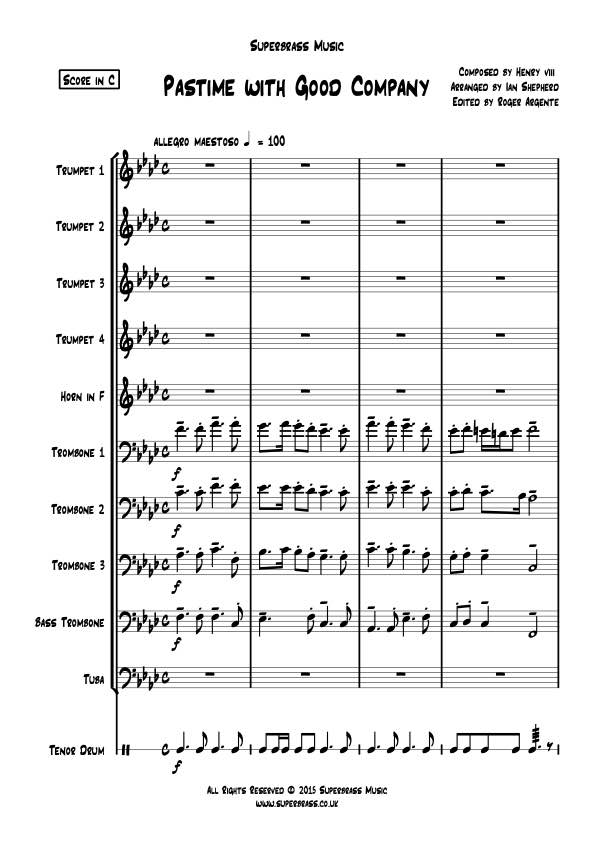 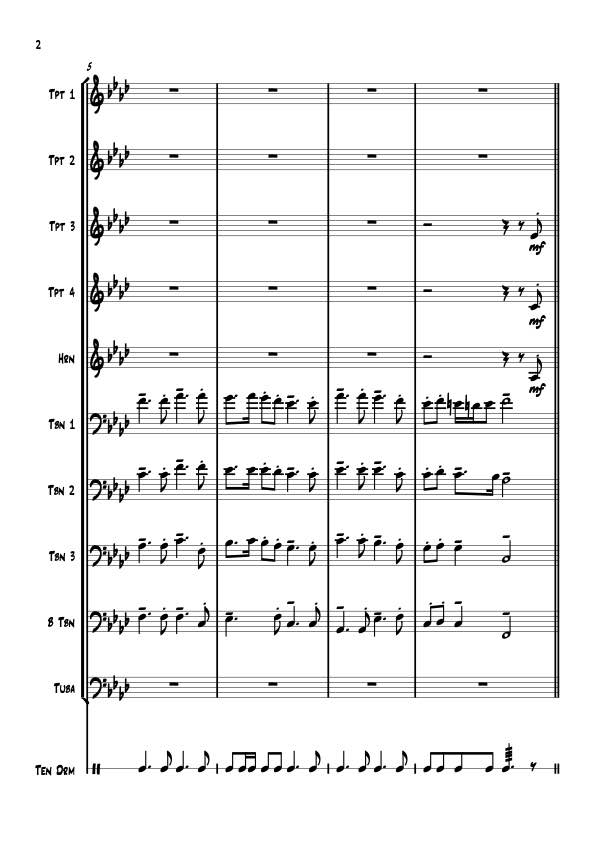 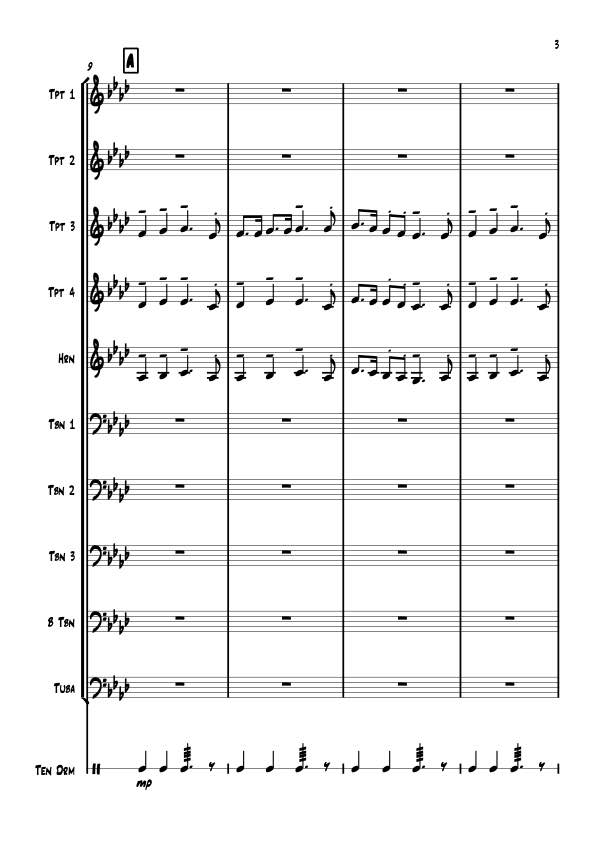