By
Marc-Antoine Charpentier
Arranged
Jock McKenzie
Sheet Music Plus
Price
£ 11.00
This product is out of stock.
Product is not available in this quantity.
AudioVideoListenDescription Share

Marc-Antoine Charpentier composed his motet Te Deum in D major between 1688 and 1698, it is written for a group of soloists, choir, and instrumental accompaniment.

Marc-Antoine Charpentier (1643 –1704) born near Paris was a French composer of the Baroque period. An exceptionally prolific and versatile composer, Charpentier produced compositions of the very highest quality throughout his life. A very well-educated young man originally intending to enter the law profession, his musical mastery particularly in sacred vocal music was recognized and highly regarded by his contemporaries. He dropped out of his law studies in Paris and moved to Rome where he studied and absorbed the contemporary Italian music style of the time before bringing it back to France. Upon returning home, he began working as the house composer to the Duchesse de Guise. For the next seventeen years, Charpentier composed a large quantity of vocal works for the Duchesse such as psalms, hymns, motets, a mass and a succession of oratorio bearing strong Italian influences. Later in his career, Charpentier was appointed Master of Music for the Sainte-Chapelle in Paris in 1698, a royal position he held until his death in 1704. Most of Charpentier's compositions from this period have not survived because the royal administration confiscated everything when he died. Overall, his compositions include oratorios, masses, operas, and numerous smaller pieces. Many of these smaller works for one or two voices and instruments resemble the Italian cantata of the time, and once again share many Italian stylistic features.

Marc-Antoine Charpentier composed his motet Te Deum in D major between 1688 and 1698, it is written for a group of soloists, choir and instrumental accompaniment. Charpentier actually wrote six different Te Deum settings, although only four now survive. It is believed that it was written to mark the victory of the French over William, Prince of Orange at the Battle of Steinkirk in August 1692 in what is present day Belgium. Charpentier considered the key of D major as bright and warlike. The whole composition is scored for five soloists (SSATB) and choir (SATB), accompanied with an instrumental ensemble of 2 violins, 2 violas, 2 flutes, 2 oboes, 2 trumpets, timpani and basso continuo. Interestingly it was chosen in 1954 as the theme music by the new European Broadcasting Union, used notably before the popular Eurovision Song Contest. 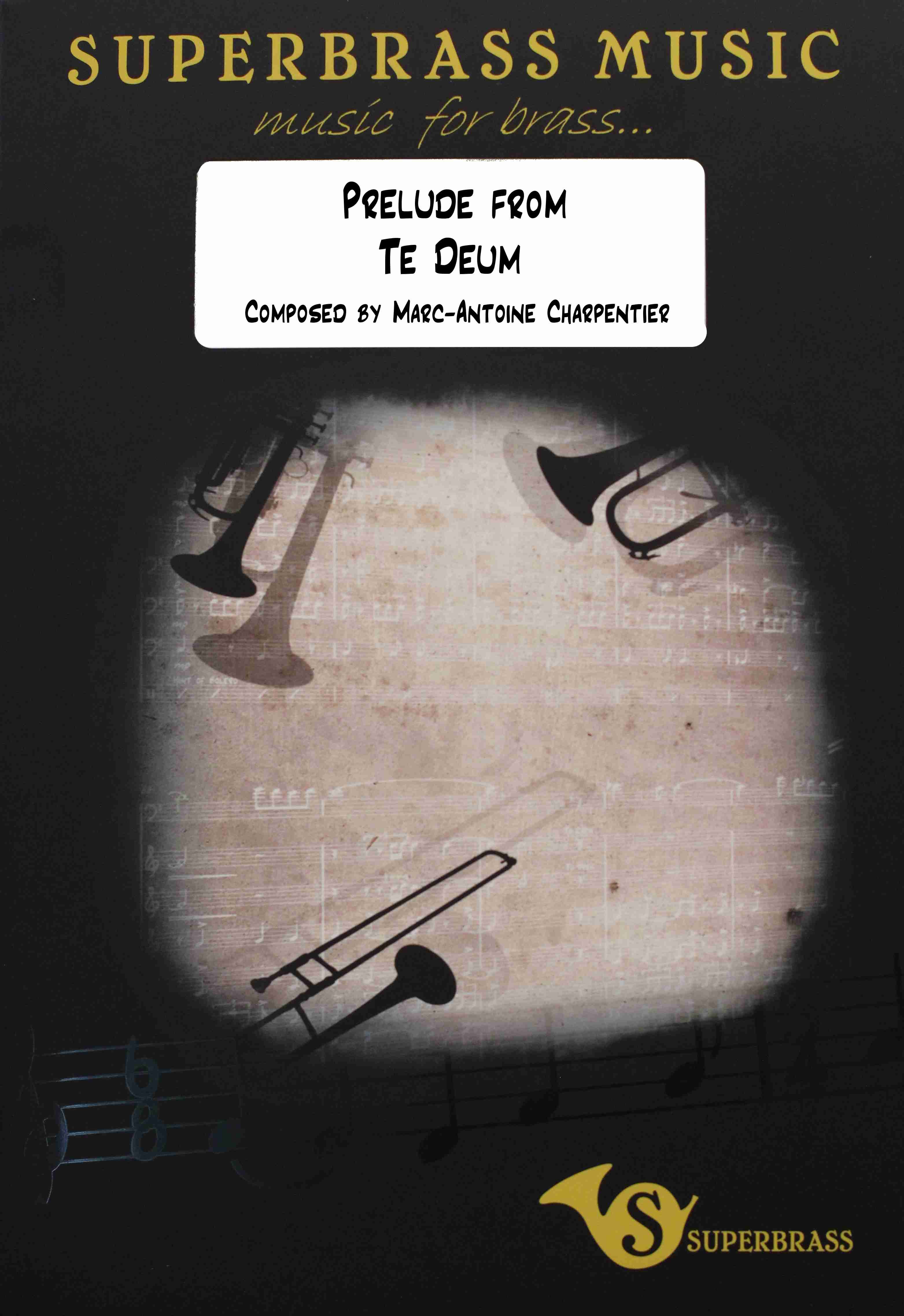 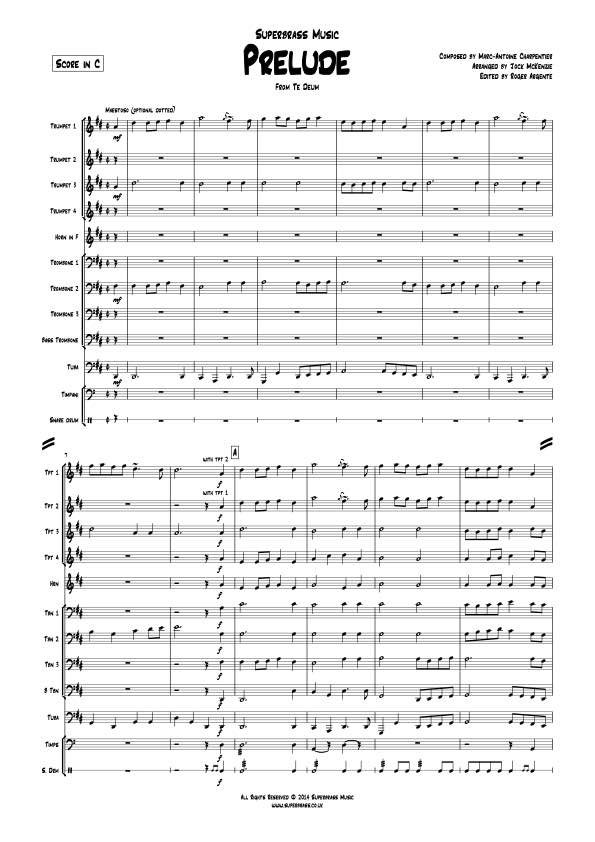 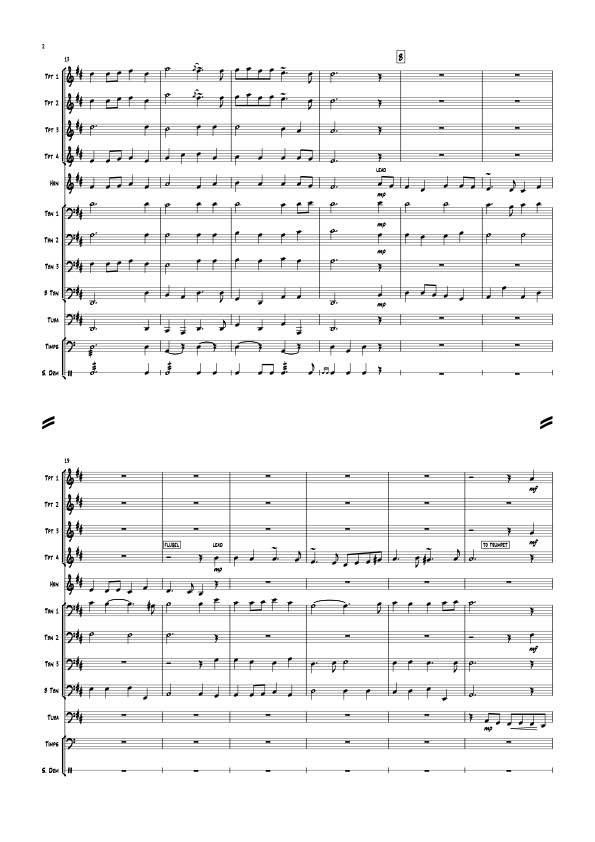 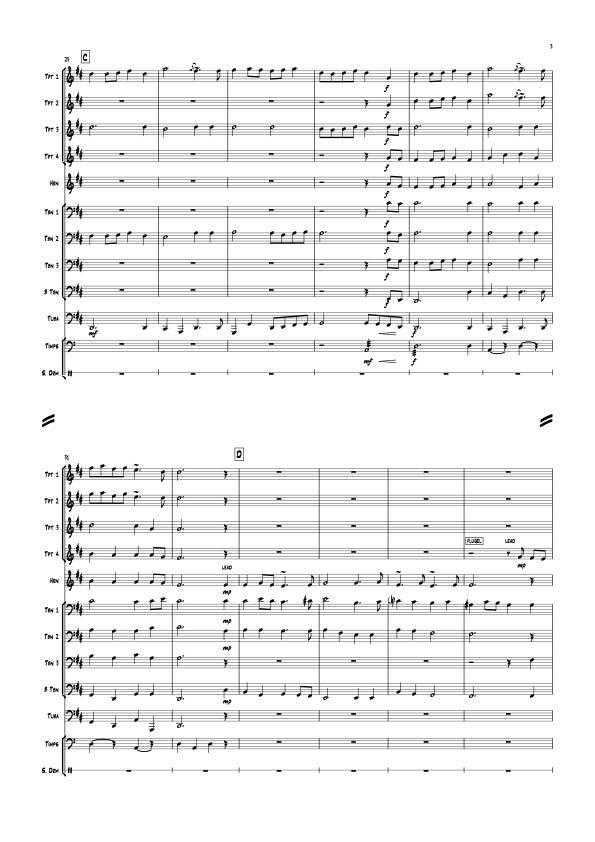