By
Jelly Roll Morton
Arranged
Jock McKenzie
Sheet Music Plus
Price
£ 20.00
This product is out of stock.
Product is not available in this quantity.
AudioVideoListenDescription Share

The Red Hot Peppers were a recording jazz band led by Jelly Roll Morton from 1926–1930. It was a seven or eight piece band formed in Chicago that recorded for Victor and featured the best New Orleans style freelance musicians available

Ferdinand Joseph LaMothe, professionally known as Jelly Roll Morton, was an American ragtime and early jazz pianist, band leader and composer who started his career in New Orleans, Louisiana. Widely recognised as a pivotal figure in early jazz, Morton is perhaps most notable as jazz's first arranger, proving that a genre rooted in improvisation could retain its essential spirit and characteristics when notated. His composition "Jelly Roll Blues" was the first published jazz composition in 1915. Morton is also notable for writing such standards as "King Porter Stomp", "Wolverine Blues", "Black Bottom Stomp", and "I Thought I Heard Buddy Bolden Say”. Notorious for his arrogance and self-promotion, Morton claimed to have invented jazz outright in 1902, much to the derision of fellow musicians and the critics. At the age of fourteen, Morton began working as a piano player in a brothel (or, as it was referred to back then, a sporting house). In that atmosphere, he often sang smutty lyrics and took the nickname "Jelly Roll". While working there, he was living with his religious, church-going great-grandmother; who he convinced that he worked as a night watchman in a barrel factory. After Morton's grandmother found out that he was playing jazz in a local brothel, she kicked him out of her house and told him that “devil music” would surely bring about his downfall. Born in downtown New Orleans, Louisiana, his exact birth date differs depending to whichever source you want to believe; his half-sisters claimed he was born in September 1885 but his World War 1 draft card showed September 1884 and his California death certificate listed his birth as September 1889. He died in 1941 in Los Angeles.

The Red Hot Peppers were a recording jazz band led by Jelly Roll Morton from 1926–1930. It was a seven or eight piece band formed in Chicago that recorded for Victor and featured the best New Orleans style freelance musicians available, including cornetist George Mitchell, trombonist Kid Ory, clarinetists Omer Simeon and Johnny Dodds,banjoists Johnny St. Cyr and Bud Scott, double bass player John Lindsay and drummers Andrew Hilaire and Baby Dodds. They recorded hits such as "Black Bottom Stomp", "Smoke-House Blues”, “Doctor Jazz" and the “Red Hot Pepper Stomp” and set a standard for small group jazz that is still unrivalled. Morton's skills as a composer and arranger are apparent in all of these pieces, which combine clarity with variety and manage to maintain a balance between ensemble and solo playing while allowing for a substantial solo from every band member. The quality of the recordings is further enhanced by the band's careful rehearsals, which were uncommon in early jazz performances. 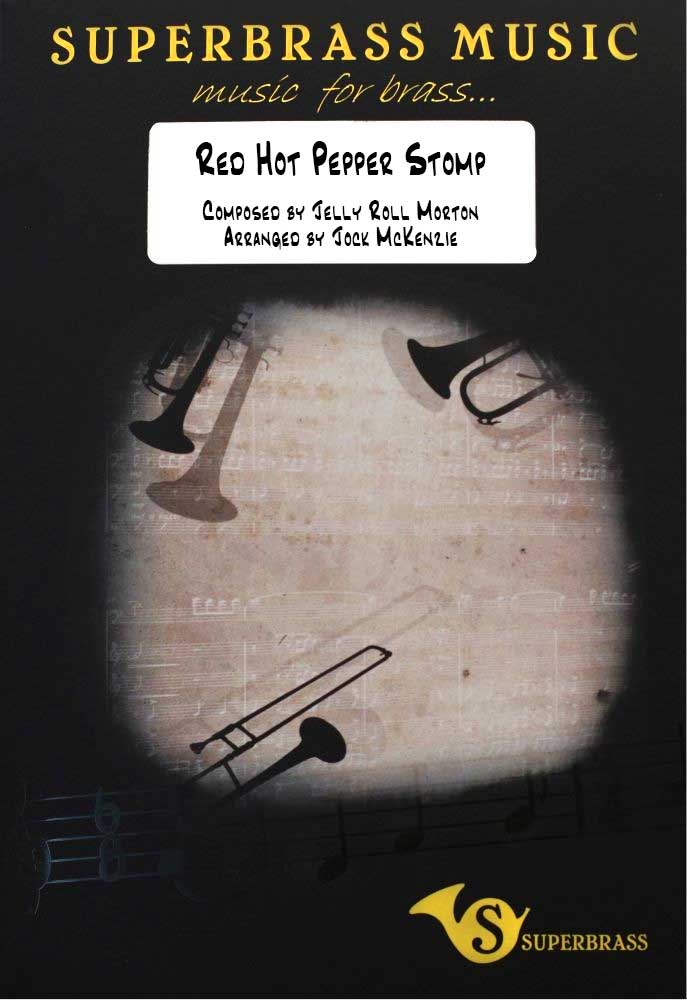 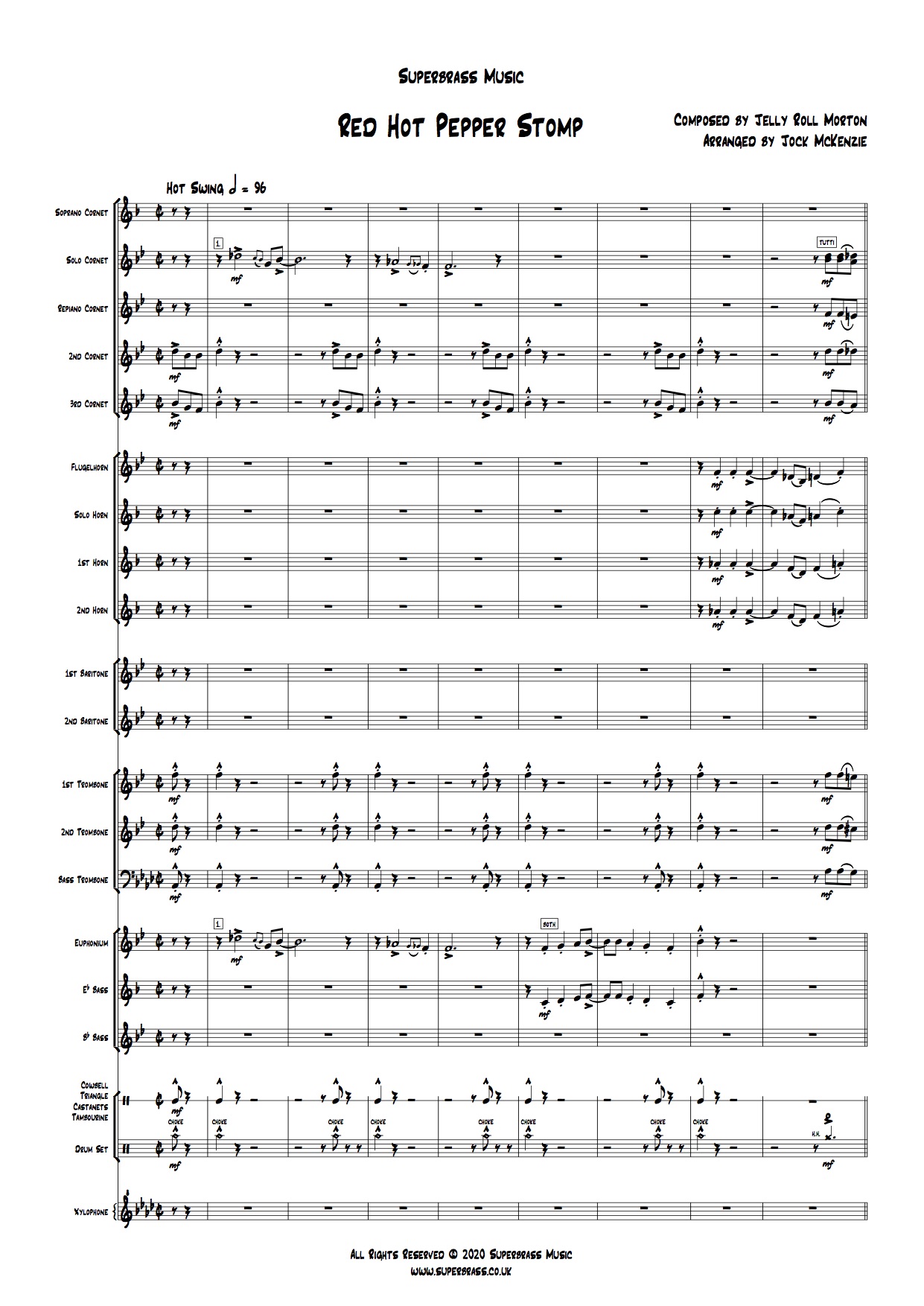 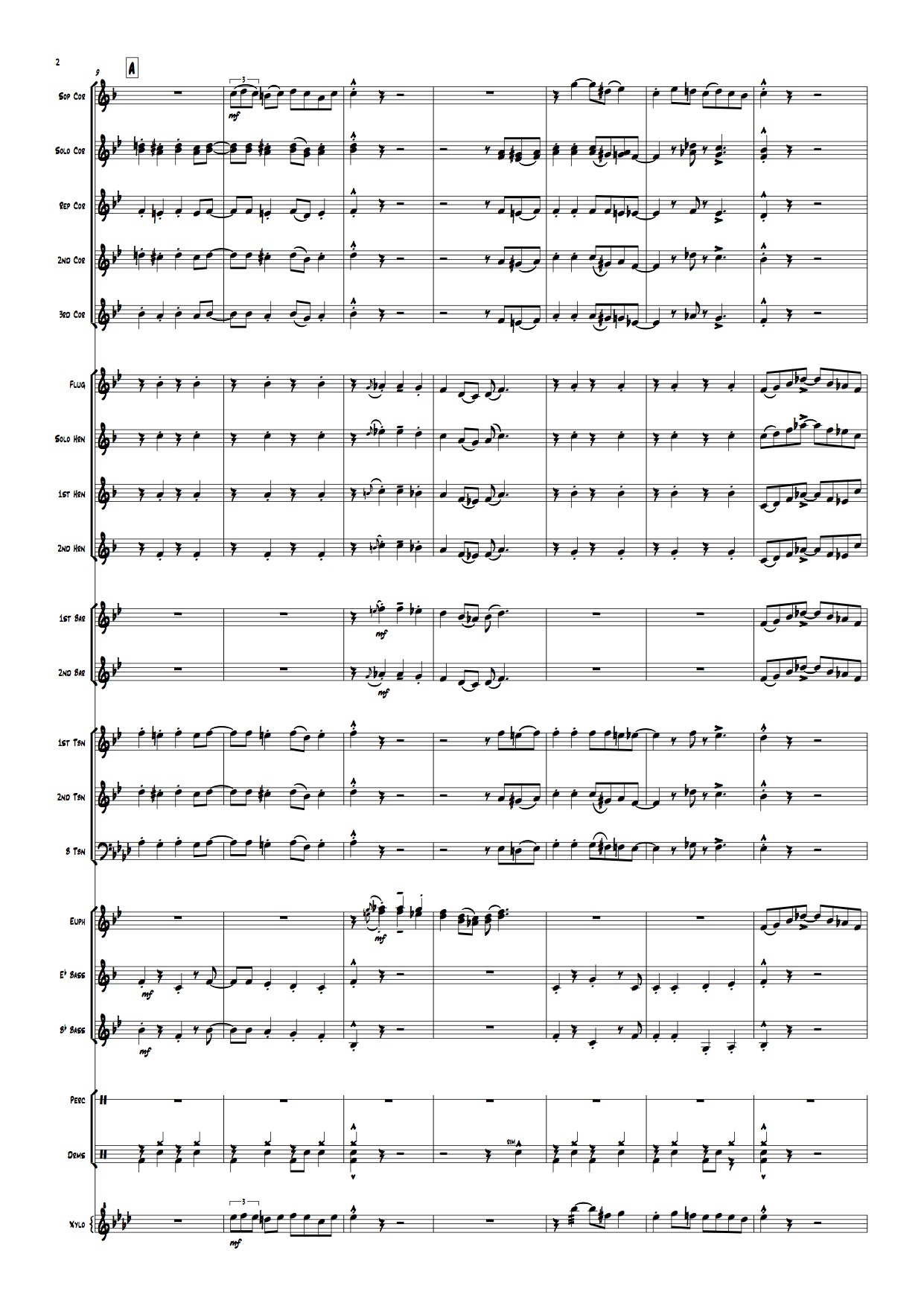