Composed by
J. Fred Coots
Arranged by
John Murray
Sheet Music Direct
Price
£ 20.00
This product is out of stock.
Product is not available in this quantity.
AudioVideoListenDescription Share

Santa Claus Is Comin' to Town is a Christmas song, written by J. Fred Coots with lyrics by Haven Gillespie and became one of the biggest sellers in American history.

Santa Claus Is Comin' to Town is a Christmas song, written by J. Fred Coots with lyrics by Haven Gillespie. It was first sung on Eddie Cantor's radio show in November 1934. It became an instant hit with orders for 500,000 copies of sheet music and more than 30,000 records sold within 24 hours and by Christmas, sales had passed 400,000. The song became one of the biggest sellers in American history. The song has been recorded by over 200 artists, including Bing Crosby and The Andrews Sisters, The Crystals, Mariah Carey, Neil Diamond, Bruce Springsteen, Frank Sinatra, The Temptations, Michael Bublé and The Jackson 5.The lyrics begin "You better watch out, better not cry / You better not pout, I'm telling you why / Santa Claus is coming to town". Cantor's original performance, broadcast at the height of the Great Depression, included verses not in the standard version of the song, encouraging listeners to be charitable and help the less fortunate at Christmas. John Frederick Coots (May 1897–April 1985) was an American songwriter who composed over 700 popular songs and over a dozen Broadway shows. 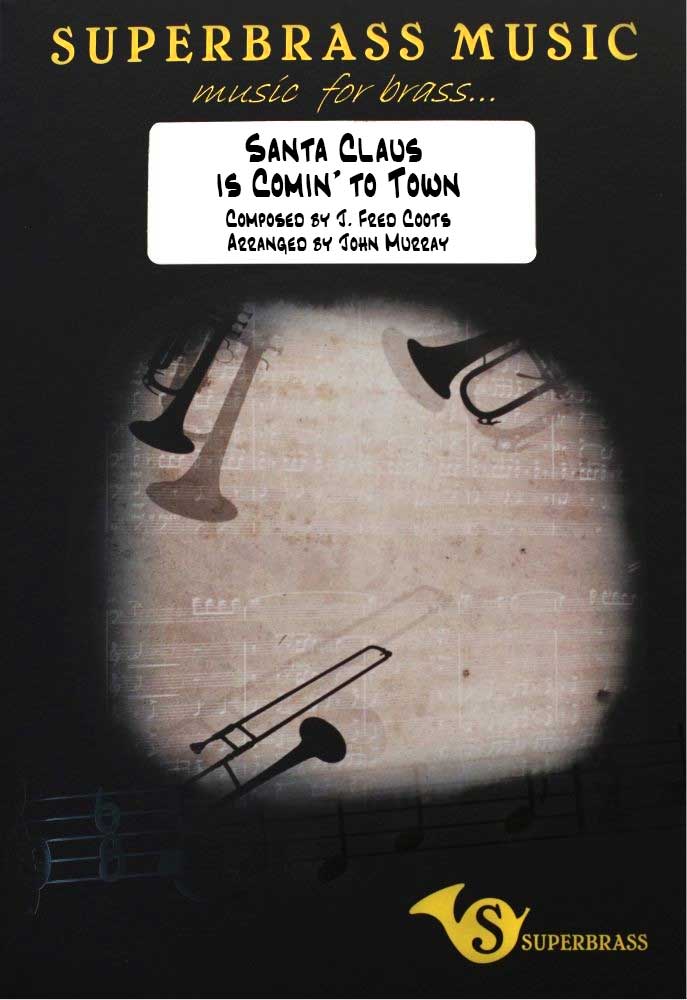 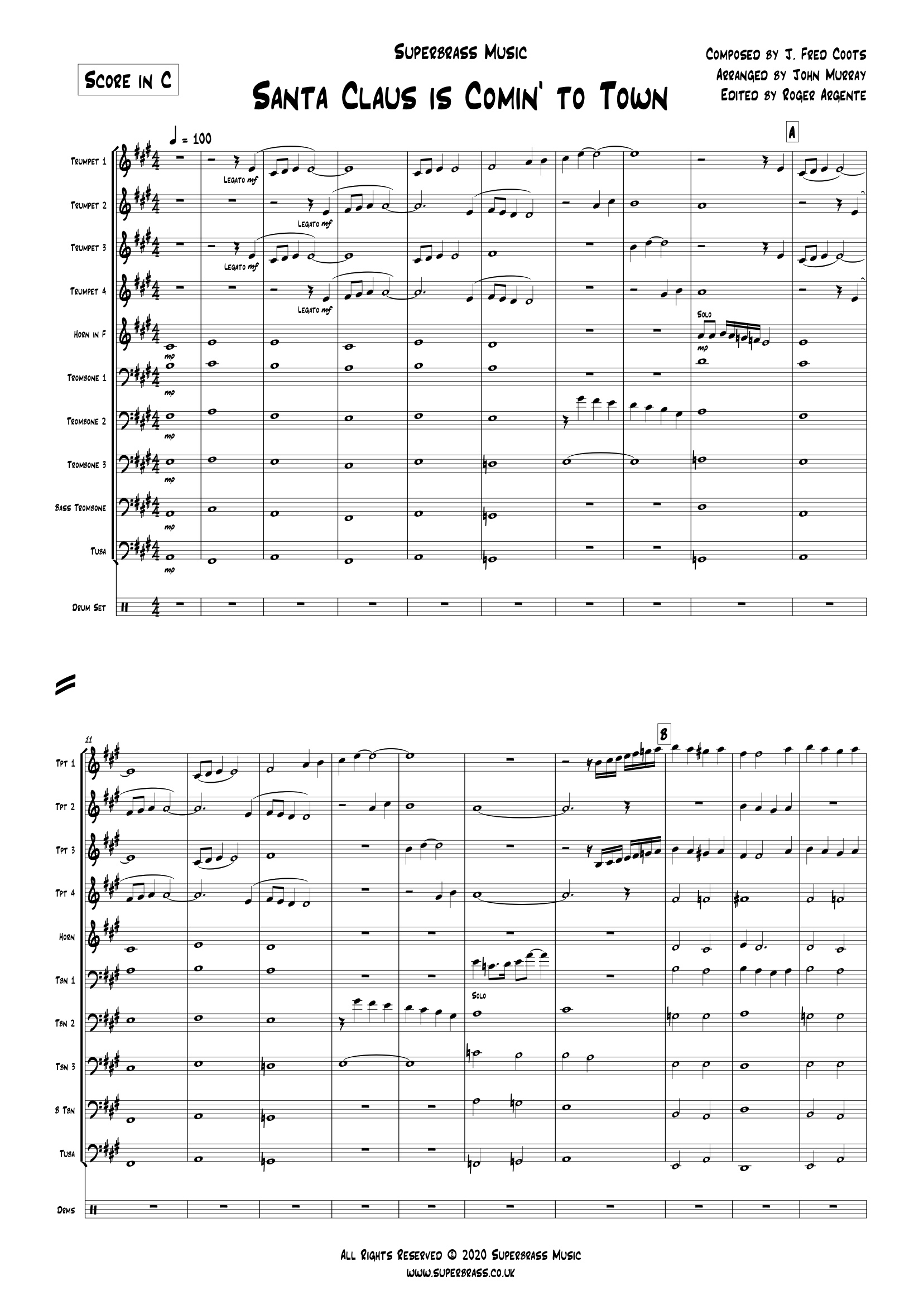 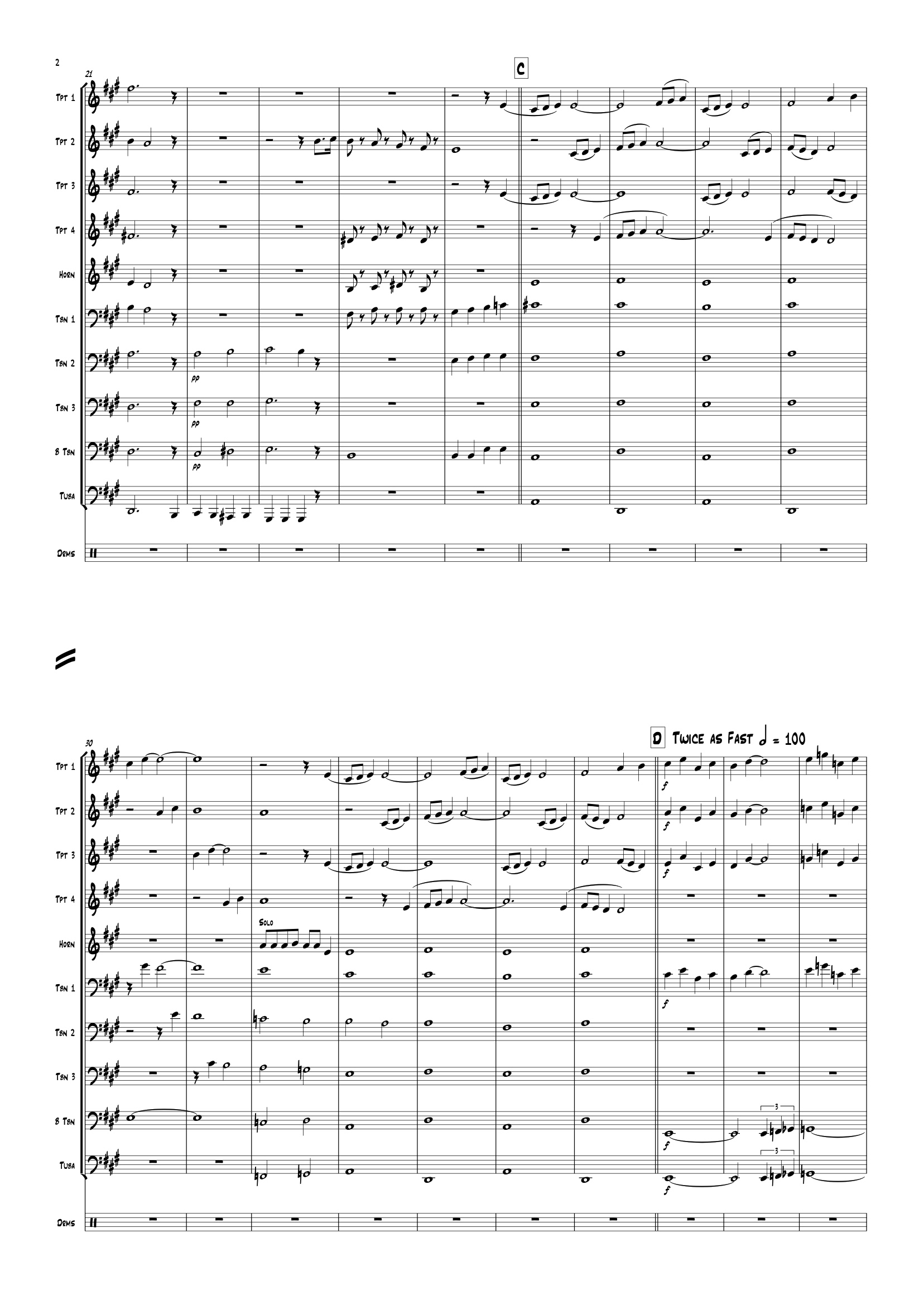 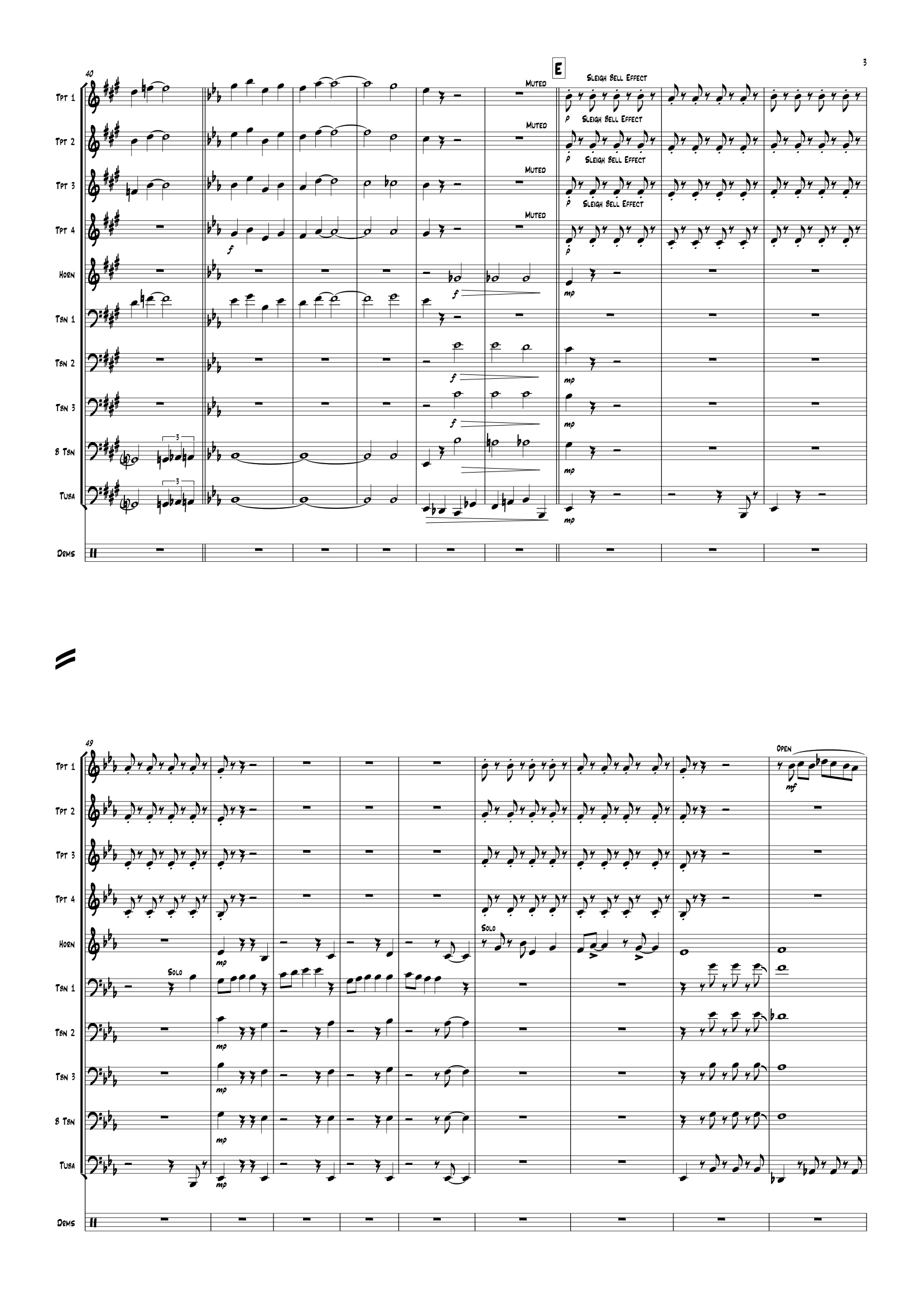