By
Richard Wagner
Arranged
Duncan Wilson
Sheet Music Plus
Price
£ 25.00
This product is out of stock.
Product is not available in this quantity.
AudioVideoListenDescription Share

Richard Wagner (1813–1883) was born in Leipzig, Germany. He was not only a composer who greatly influenced the development of classical music, but a theatre director and conductor. Most famous for his operas or “music dramas”. He is particularly known for his rich harmonies, orchestrations, complex textures and use of “leitmotif”; a recurring themes or harmonic progression associated with individual characters, places or plot elements.

Richard Wagner (1813–1883) was born in Leipzig, Germany. He was not only a composer who greatly influenced the development of classical music, but a theatre director and conductor. Most famous for his operas or “music dramas”. He is particularly known for his rich harmonies, orchestrations, complex textures and use of “leitmotif”; a recurring themes or harmonic progression associated with individual characters, places or plot elements. Wagner, unusually also wrote the libretti to his stage works. Wagner had his own opera house built in Bayreuth, which embodied many novel design features that included darkening the auditorium during performances and placing the orchestra in a pit out of view of the audience. It was here at Bayreuth that the “Ring Cycle” received its premiere and where his most important stage works continue to be performed in an annual festival run by his descendants. His life was characterised by political exile, turbulent love affairs, poverty and repeated flight from his creditors, his controversial writings on music, drama and politics also attracted extensive comment. As a conductor Wagner visited London in 1855 to work with the London Philharmonic Society, performing before Queen Victoria. The Queen enjoyed his Tannhäuser overture and spoke with him after the concert, writing in her diary that he was "short, very quiet, wears spectacles and has a very finely-developed forehead, a hooked nose & projecting chin”. In 1951 Wagner drafted a scenario that eventually became the epic four-opera cycle “Der Ring des Nibelungen” (The Ring of the Nibelung). Wagner started composing the music for the first of these epic operas “Das Rheingold” in 1853, followed by “Die Walküre” in 1854. He then began work on the third Ring opera “Siegfried” in 1856, ending with “Götterdämmerung” (The Twilight of the Gods). This set of four operas is loosely based on figures and elements of Norse sagas. Germanic mythology. The Festspielhaus in Bayreuth, finally opened in August 1876 with the first complete four opera “Ring Cycle”; performed as a sequence as the composer had intended. Wagner also made significant innovations in orchestration and wrote for a very large orchestra, using the whole range of orchestral instruments to express the great range of emotion and events of the drama. Wagner even commissioned the production of new instruments, including the Wagner tuba, invented to fill a gap he found between the tone qualities of the horn and the trombone, as well as variations of existing instruments, such as the bass trumpet and a contrabass trombone with a double slide. Two extended orchestral selections from “Götterdämmerung” - “Siegfried's Rhine Journey" and "Siegfried's Funeral March" are often presented outside the opera house, and are published separately. These excerpts include especially composed endings so that the excerpt is better able to stand on its own as a complete composition and were both approved by the composer himself. 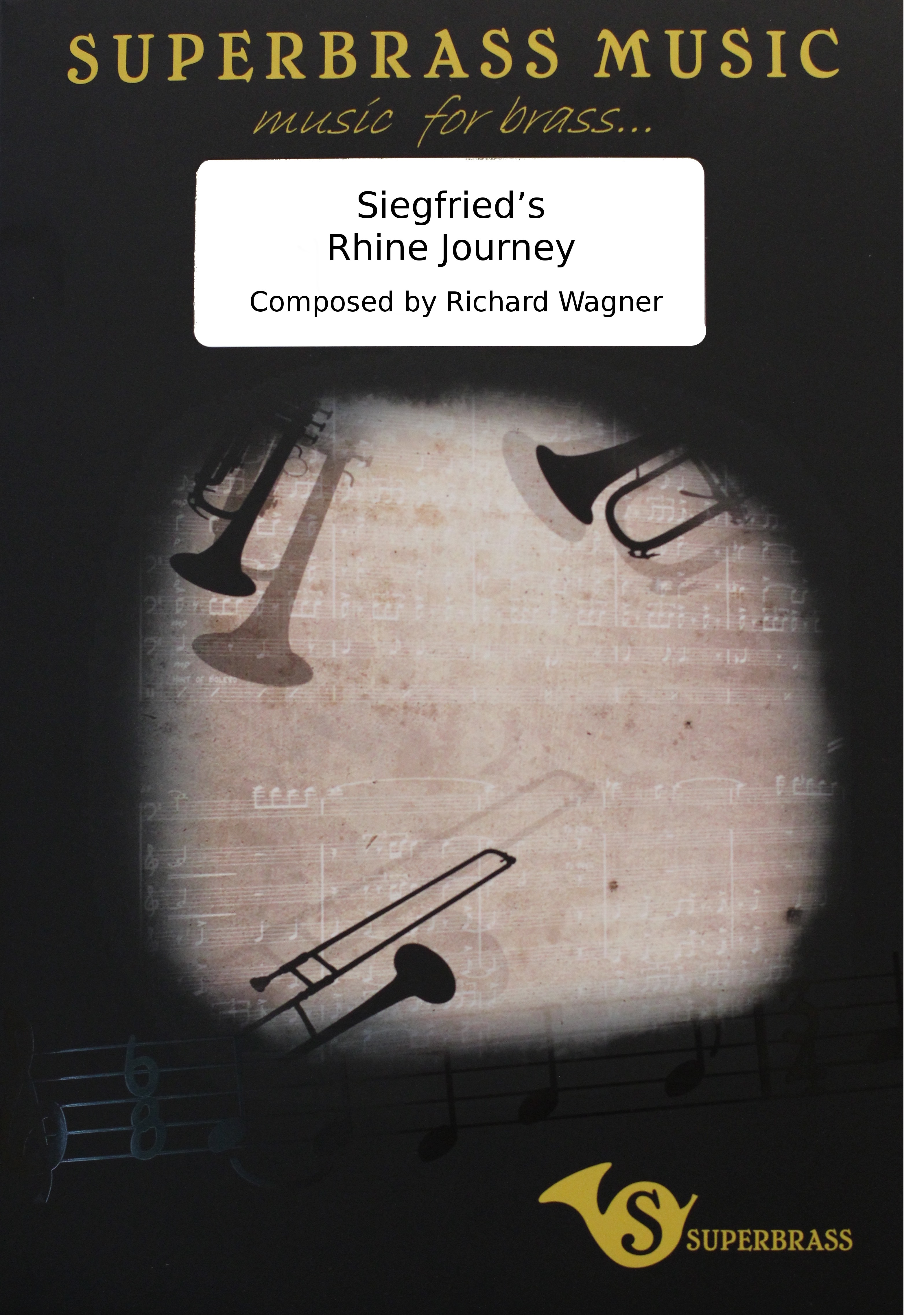 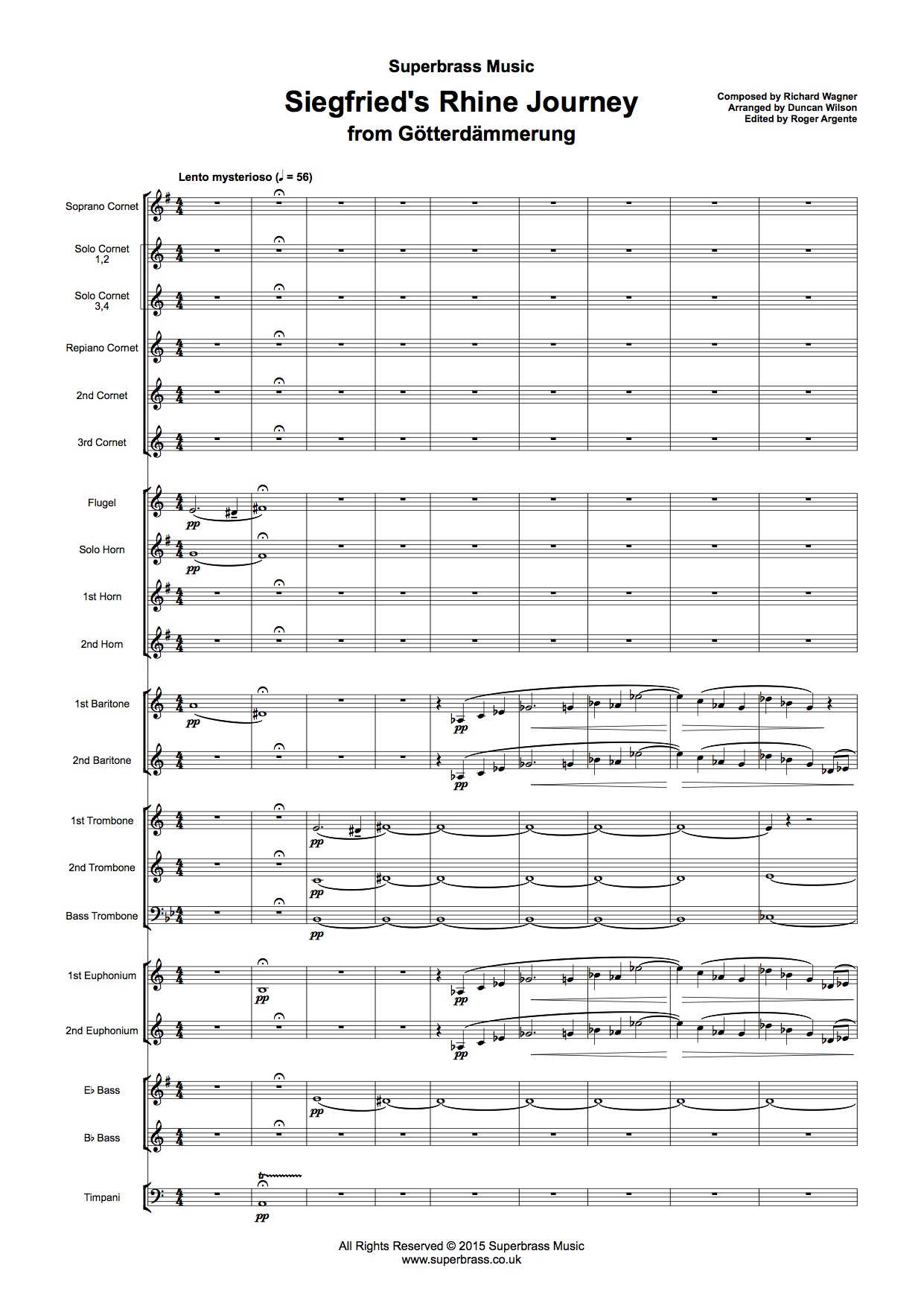 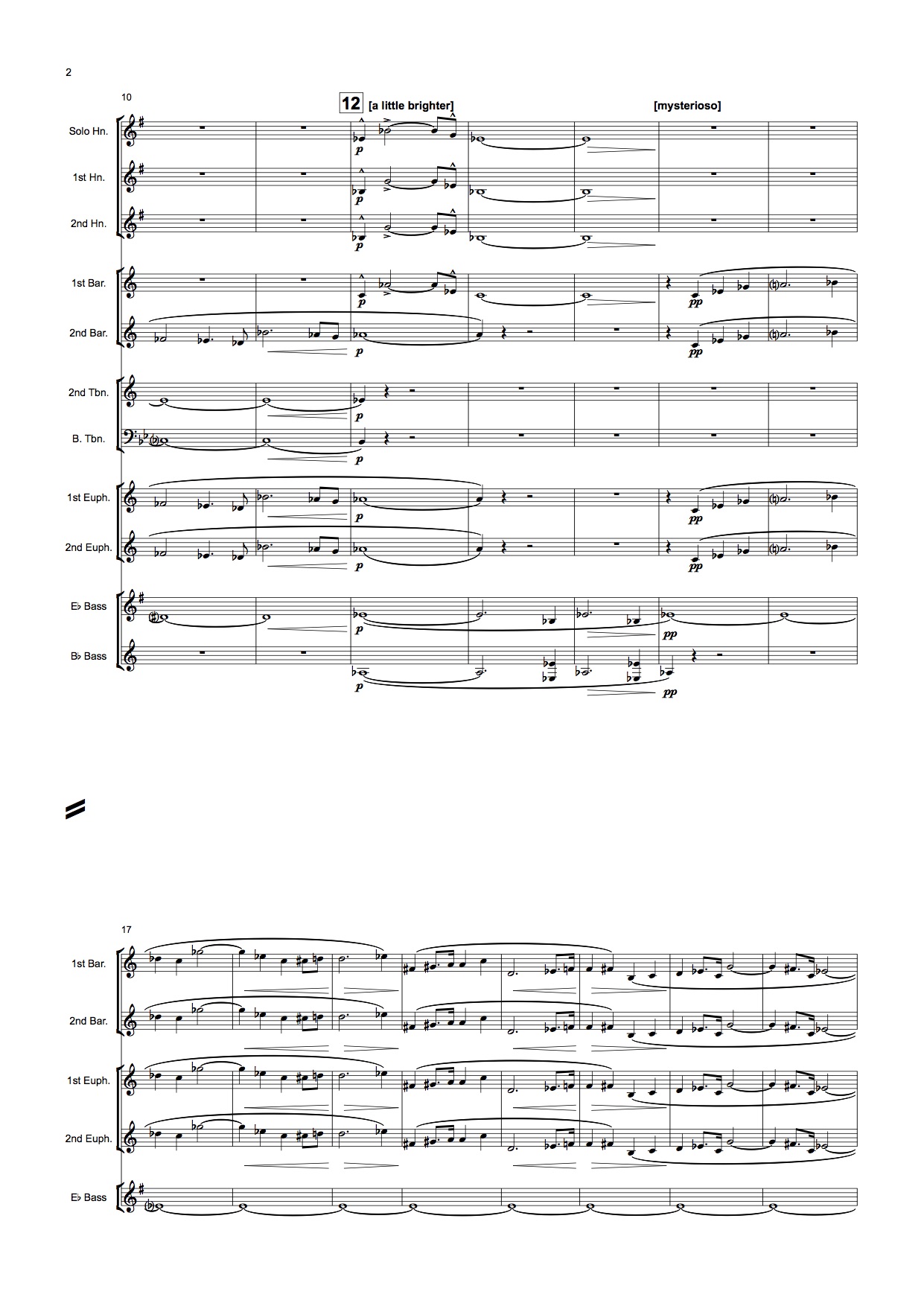 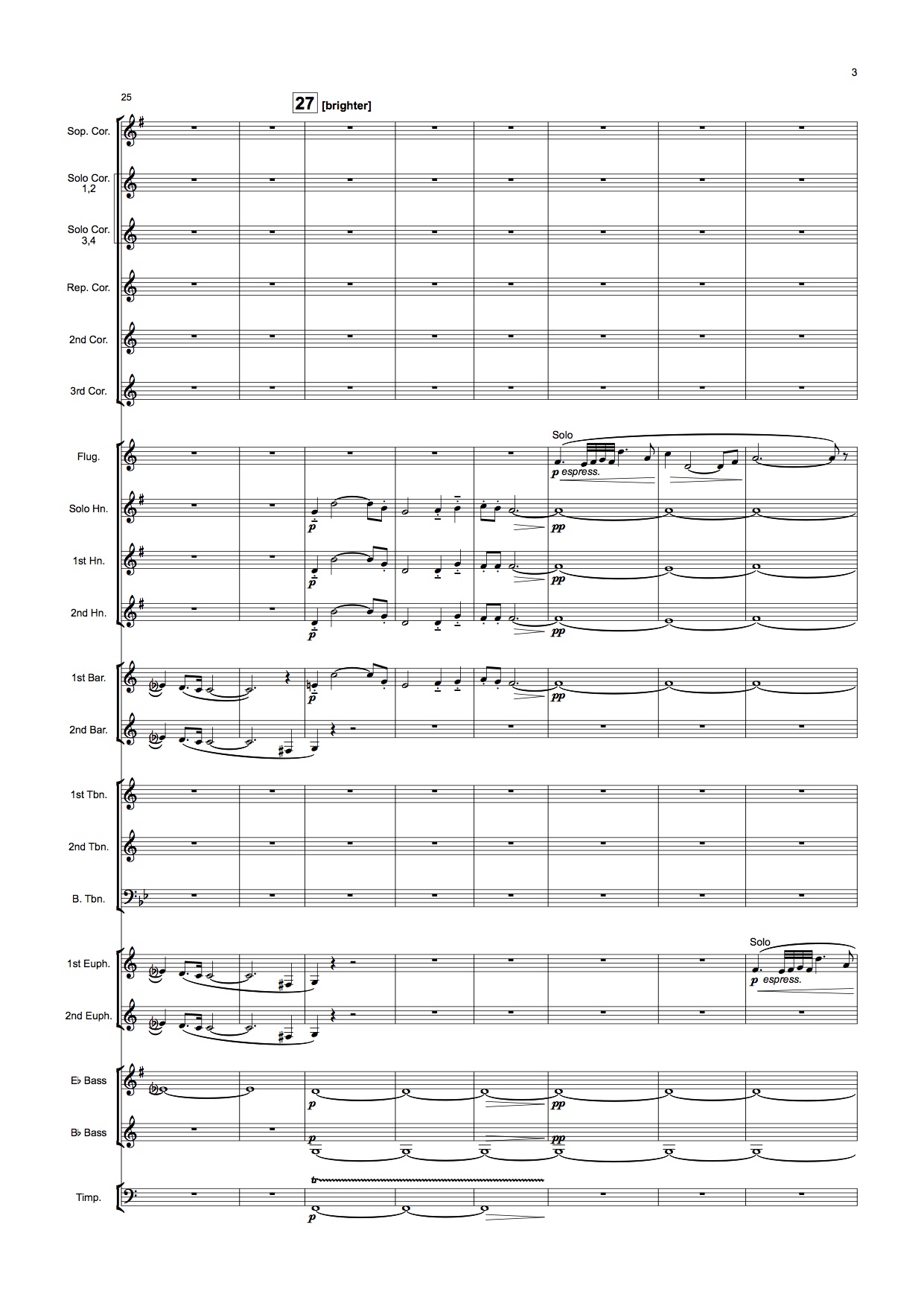