Composed by
Elton John & Bernie Taupin
Arranged by
Jock McKenzie
Sheet Music Direct
Price
£ 25.00
This product is out of stock.
Product is not available in this quantity.
AudioVideoListenDescription Share

Step into Christmas is a Christmas song written by Elton John and Bernie Taupin and performed by Elton John. It was released as a stand-alone single in November 1973 with the song Ho, Ho, Ho (Who'd Be a Turkey at Christmas) as the B-side.

Two versions with different vocal versions of Step into Christmas are known to exist: the original single mix and a version recorded for Elton John's 1973 performance on The Gilbert O'Sullivan Show television program (which featured Bernie Taupin on percussion). Sir Elton Hercules John CBE (born Reginald Kenneth Dwight) is an English singer, pianist and composer, with a career spanning six decades and having collaborated with lyricist Bernie Taupin since 1967 on more than 30 albums. John has sold over 300 million records, making him one of the best-selling music artists of all time. Raised in the Pinner area of Greater London, John learned to play piano at an early age, and by 1962 had formed Bluesology, a blues band with whom he played until 1967. He met his longtime musical partner Taupin in 1967, after they both answered an advert for songwriters. For two years, they wrote songs for other artists. In 1969, John's debut album, Empty Sky, was released. John has also had success in musical films and theatre, composing music for The Lion King and its stage adaptation, Aida and Billy Elliot the Musical. His life and music career was dramatised in the 2019 biopic Rocketman. 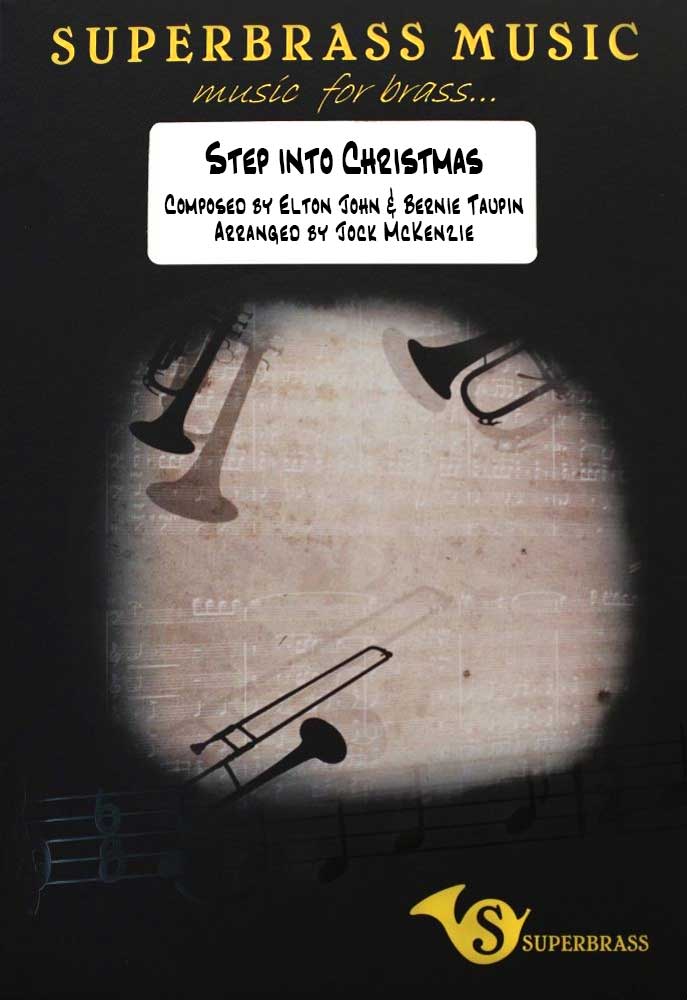 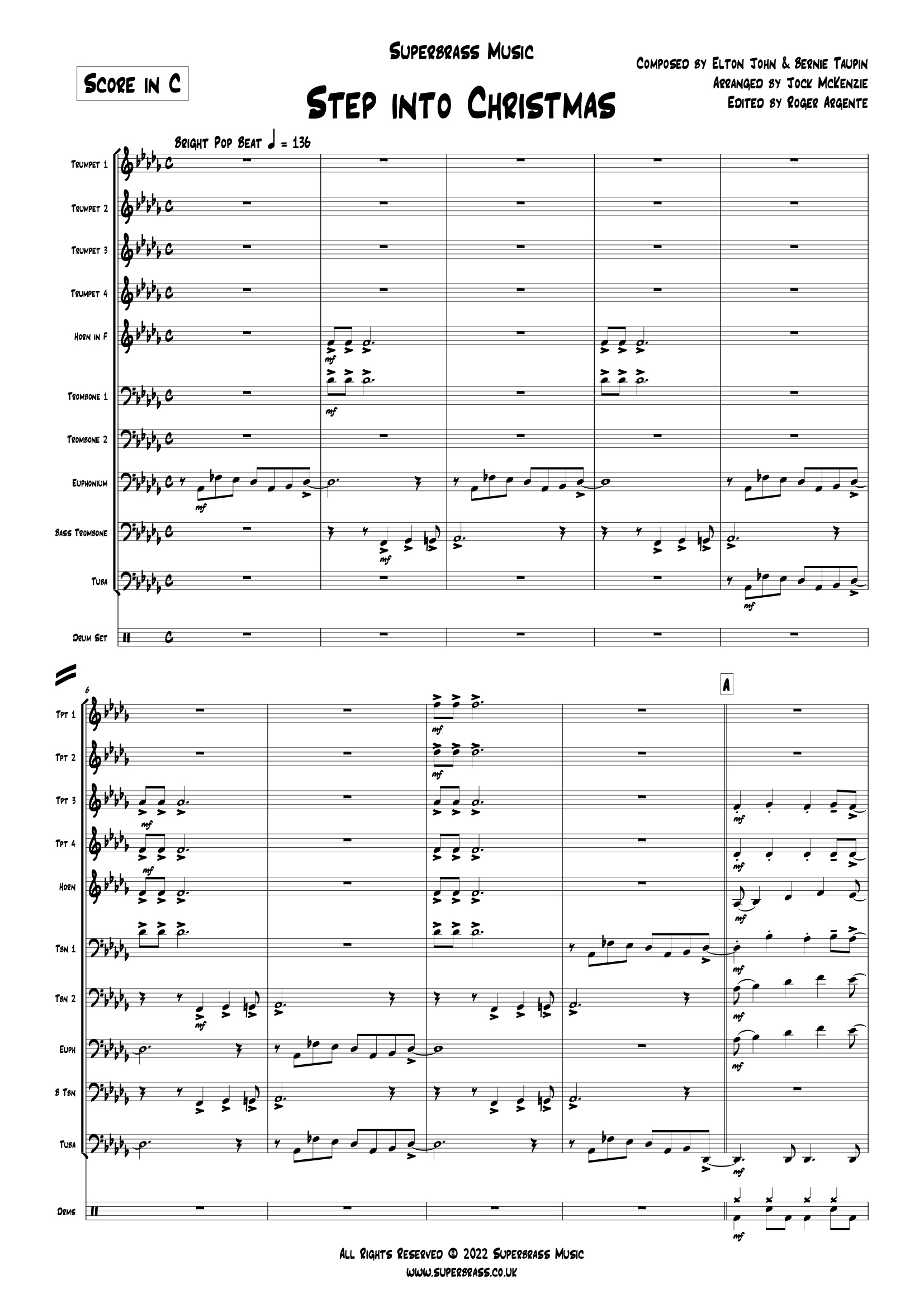 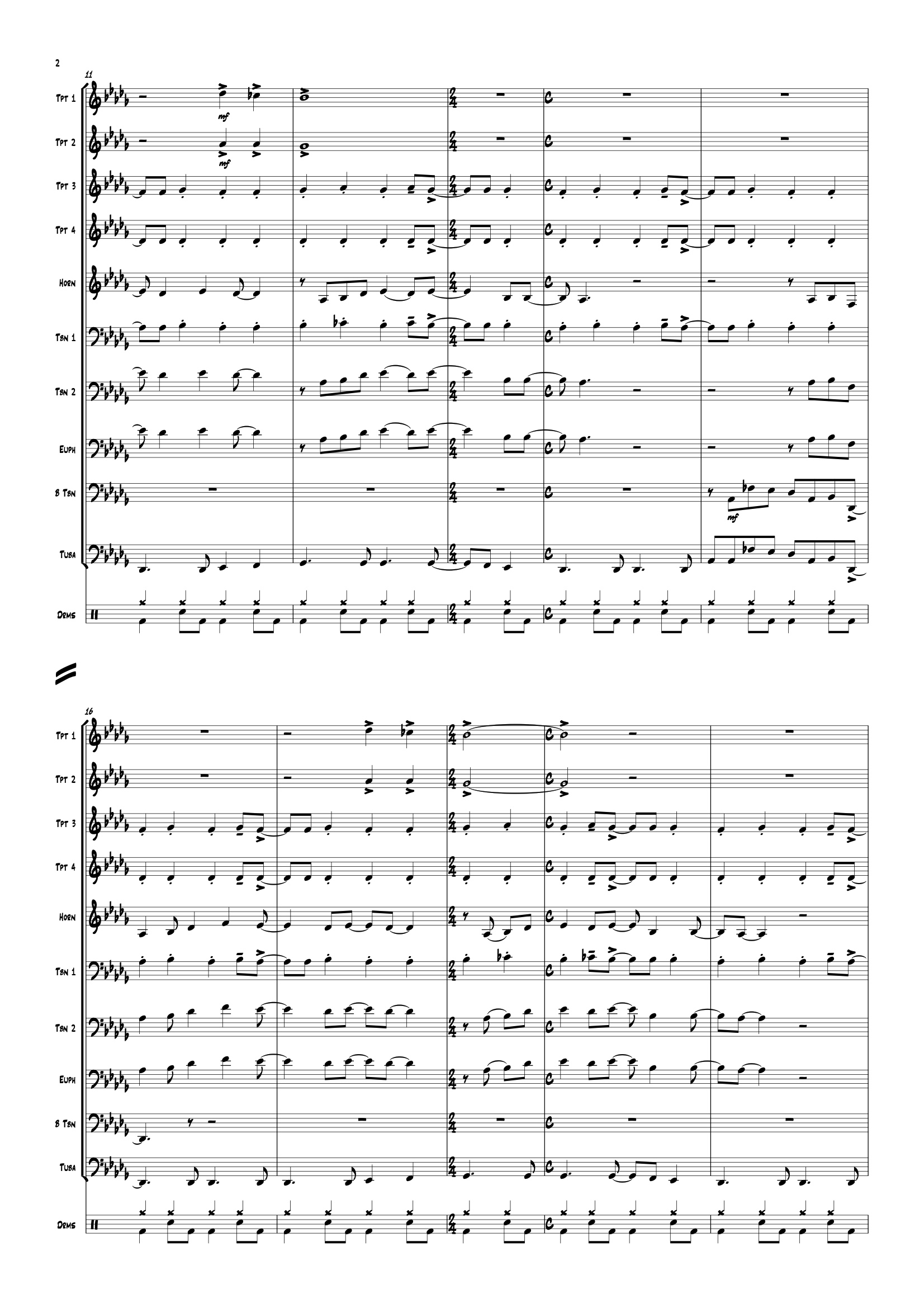 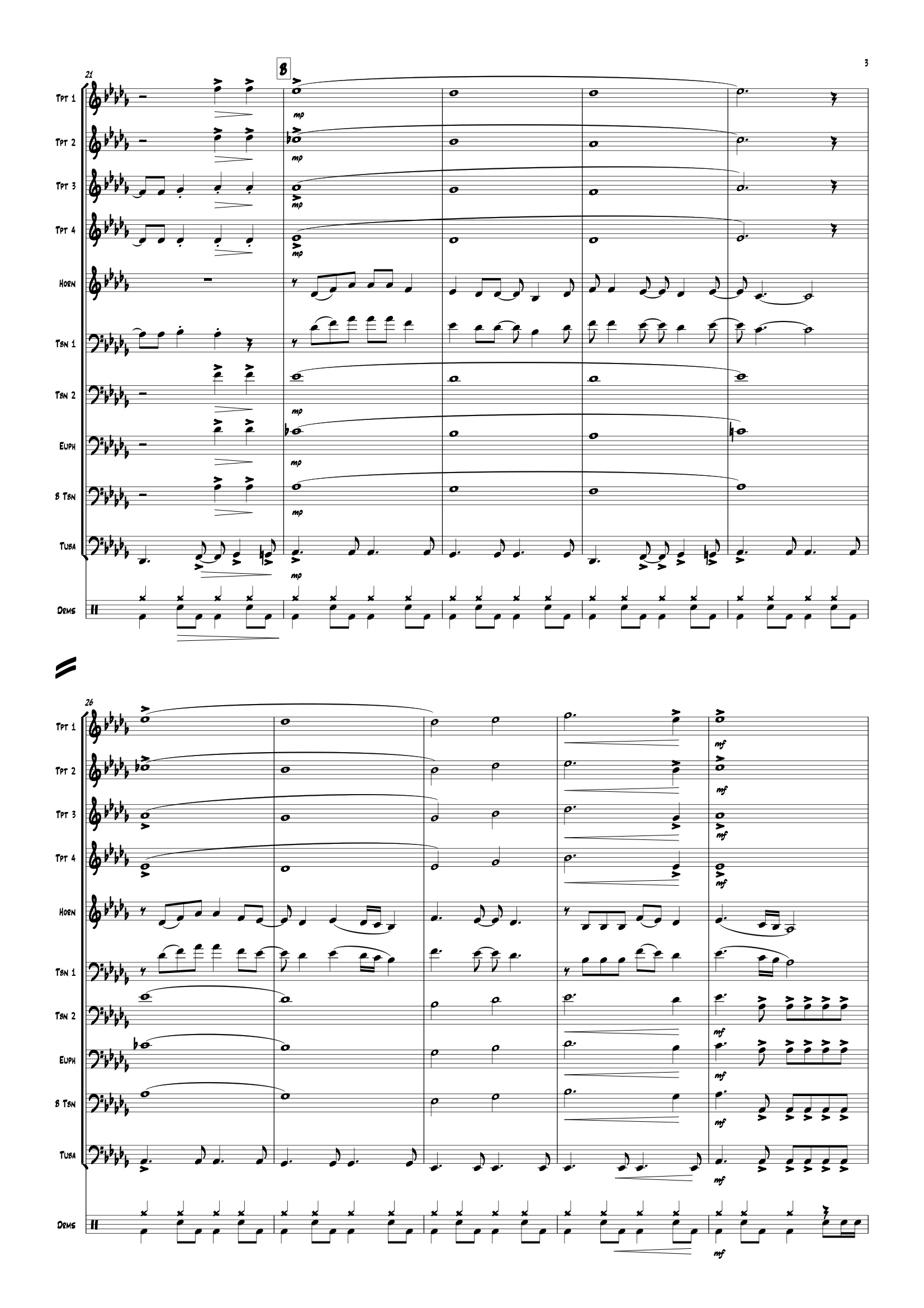