By
James Scott Skinner
Arranged
Tony Swainson
Sheet Music Plus
Price
£ 14.00
This product is out of stock.
Product is not available in this quantity.
AudioVideoListenDescription Share

James Scott Skinner (1843–1927) was a Scottish dancing master, violinist, fiddler, and composer, born in the village of Arbeadie, near Aberdeen.

James Scott Skinner (1843–1927) was a Scottish dancing master, violinist, fiddler, and composer, born in the village of Arbeadie, near Aberdeen. His father William was a dancing master on Deeside, who died when James was only eighteen months old. Aged seven, his elder brother, Alexander gave him lessons on the violin and the cello. Soon the pair of them were playing at local dances. Three years later he left home to join Dr Mark's Little Men, a travelling orchestra. This involved six years of intensive training at their headquarters in Manchester, as well as touring round the UK. The orchestra gave a command performance at Buckingham Palace in February 1858. Skinner was now earning his living as a dancing master for the district around Aberdeen. Queen Victoria learned of his reputation, she requested him to teach calisthenics and dancing to the royal household at Balmoral. In 1868 he had 125 pupils there, in the same year his first collection of compositions was published from which The Hurricane is included.

Tony Swainson is Senior Low Brass Tutor at The Royal Conservatoire of Scotland (RCS) in Glasgow. He made his professional debut with the Halle Orchestra under John Barbirolli before joining the BBC Scottish Symphony Orchestra as Principal Tuba, where he remained for 27 years. He relinquished his position at the BBC in order to concentrate on teaching, conducting, arranging and composing. Tony has conducted all of Scotland’s leading brass bands with success. He now enjoys conducting the Junior Symphony Orchestra at the RCS. Two of his recent pieces for brass band have been recorded, the euphonium solo 'The Auld Noost'by Steven Mead and the cornet solo 'On Eagle's Wings' by Jim Hayes. Tony particularly enjoys composing and arranging for the various brass groups at the RCS and away from brass for schools symphony orchestras for which original music includes 'St.Ninian's Mass' and 'Pie Pelicane '. 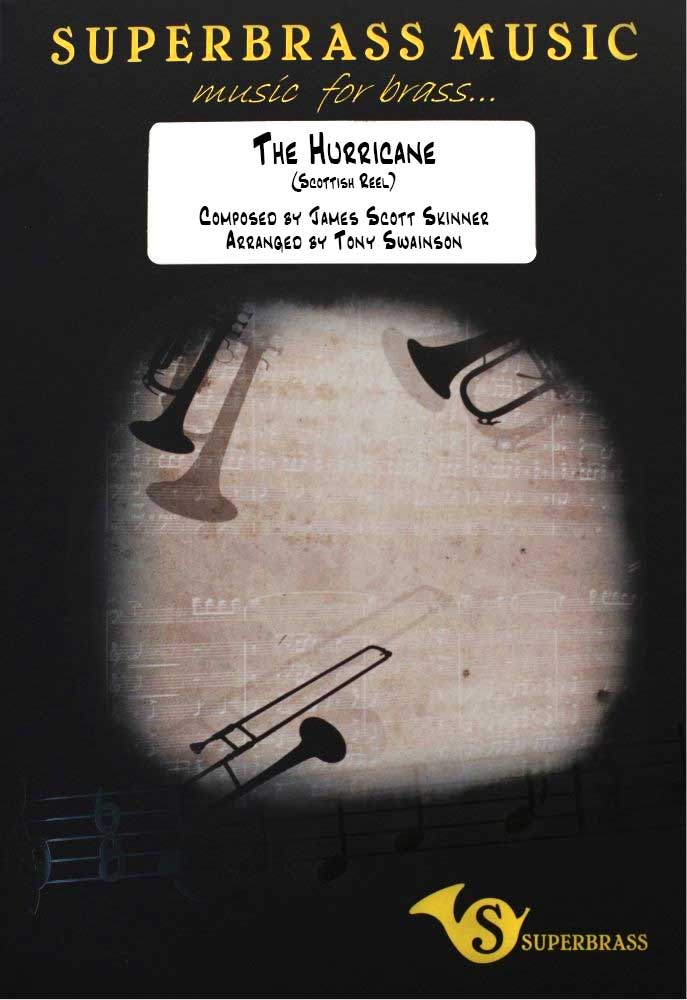 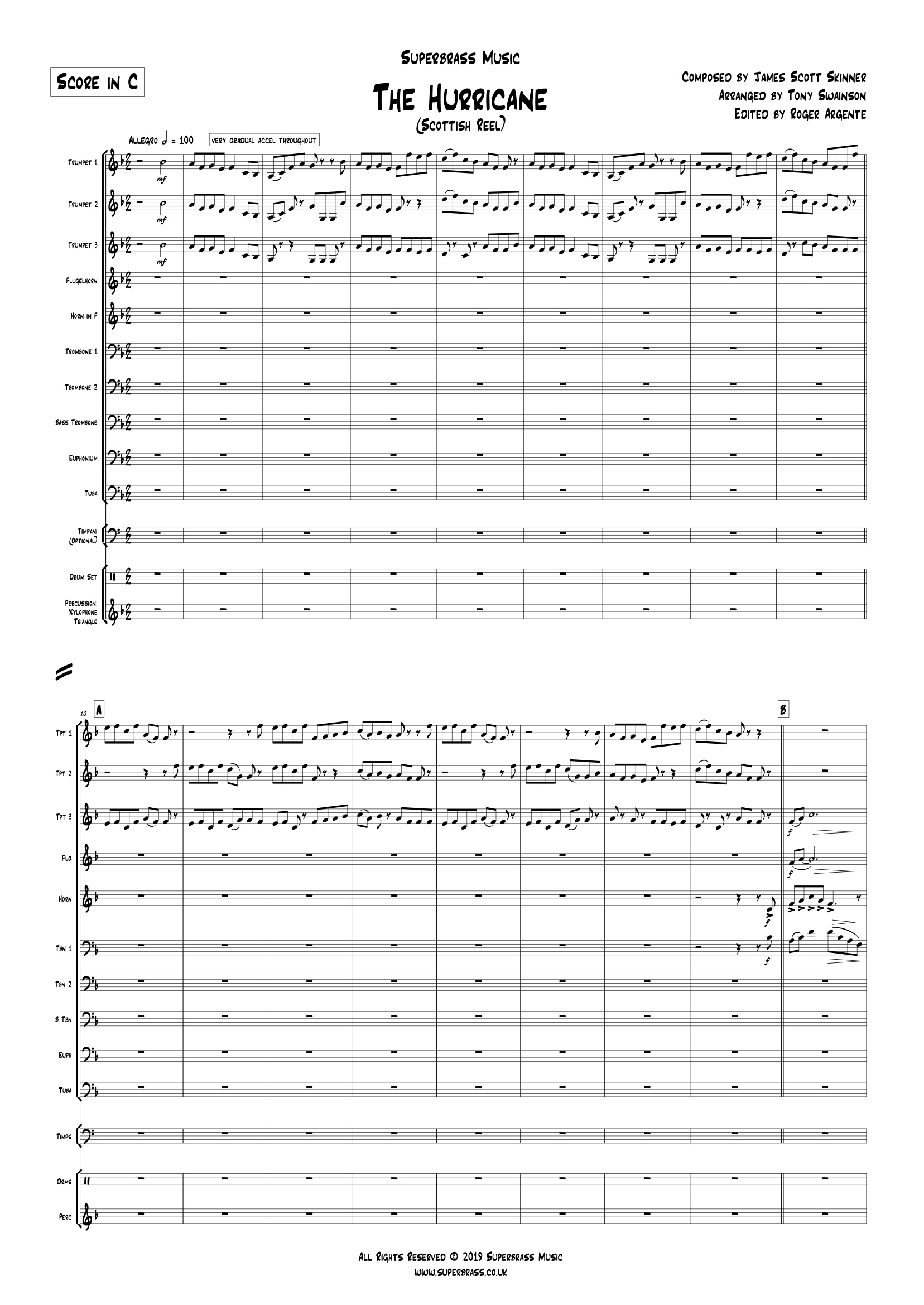 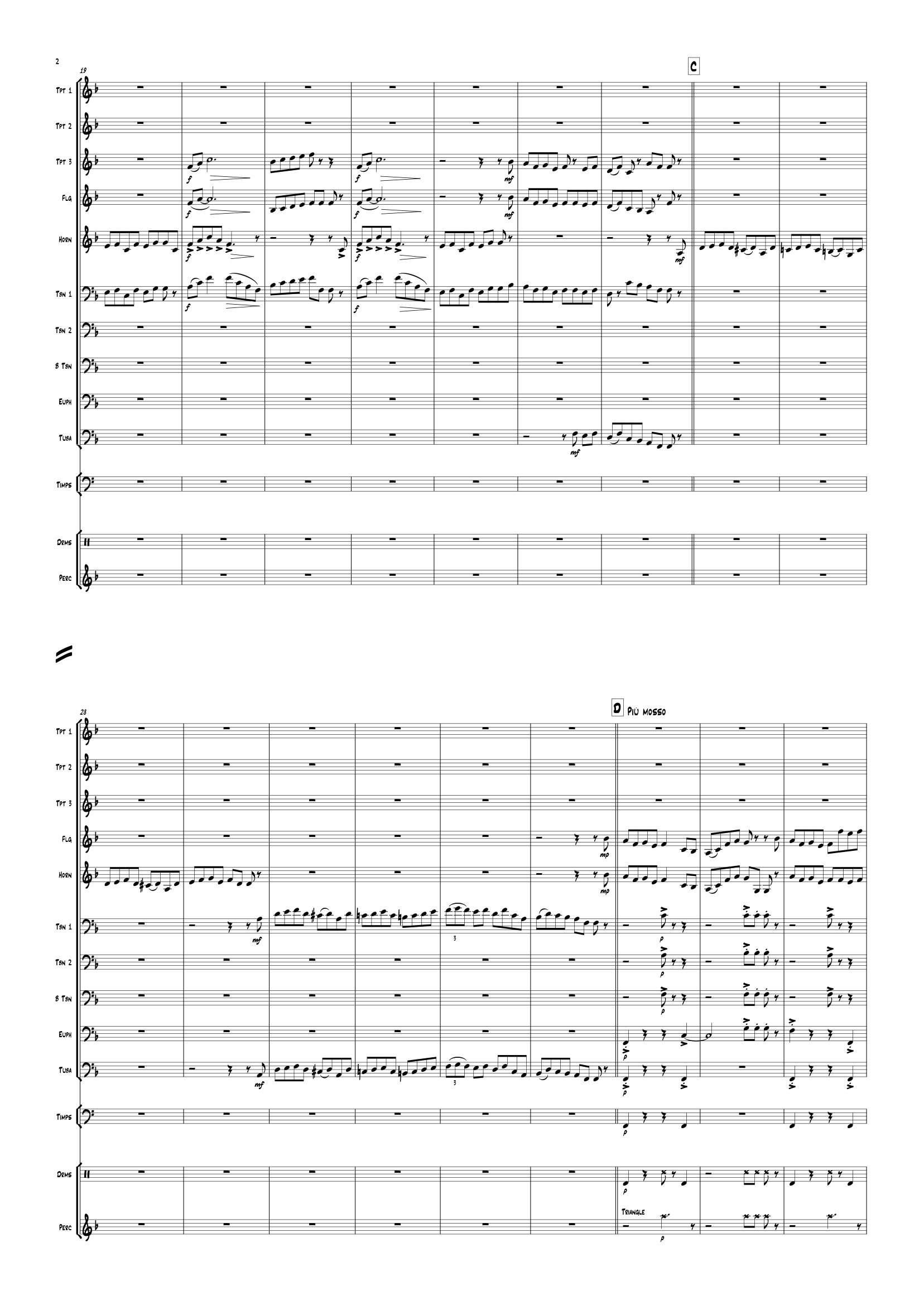 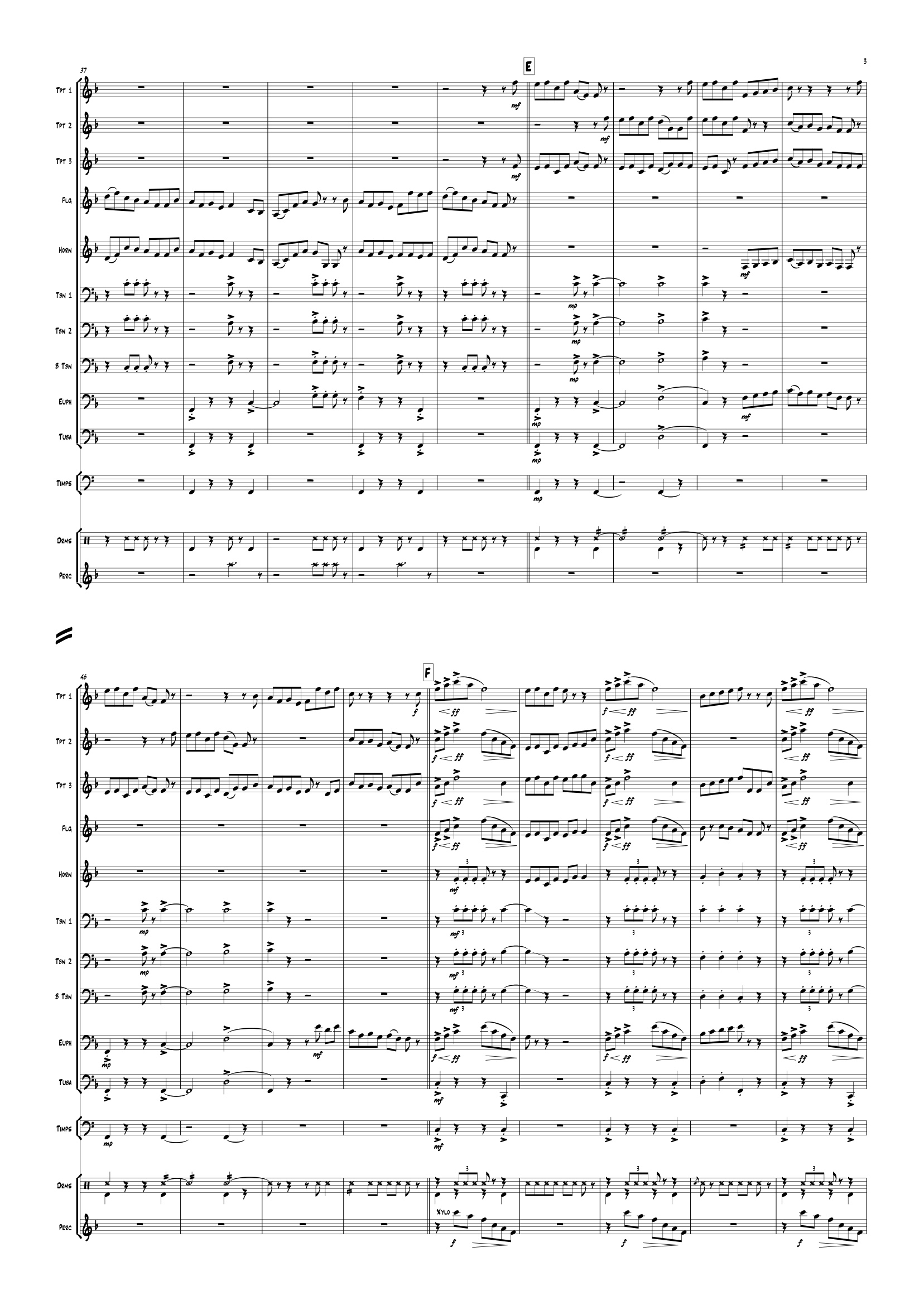