Afrobeat was a genre of music born in the 1960s in Ghana and then followed by other West African countries. The music combined traditional musical styles of the region such as Highlife alongside the influence of American Jazz, Soul and Funk. The most prominent Afrobeat figure was the Nigerian musician Fela Kuti. Not only did he popularise this musical style in Western Africa, but globally too; often using it to carry a strong political message. 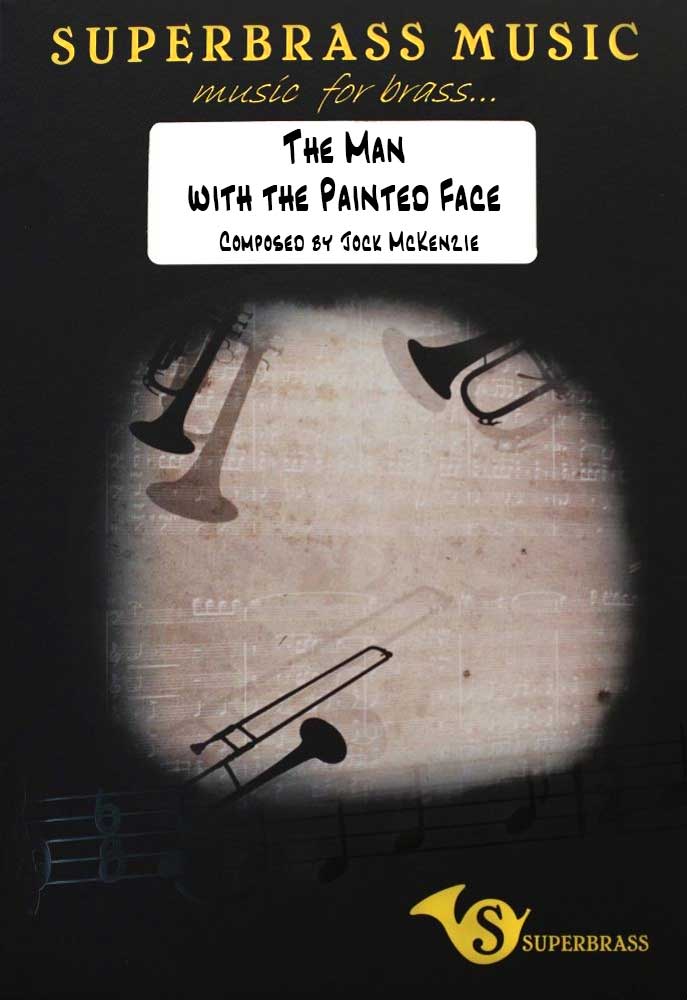 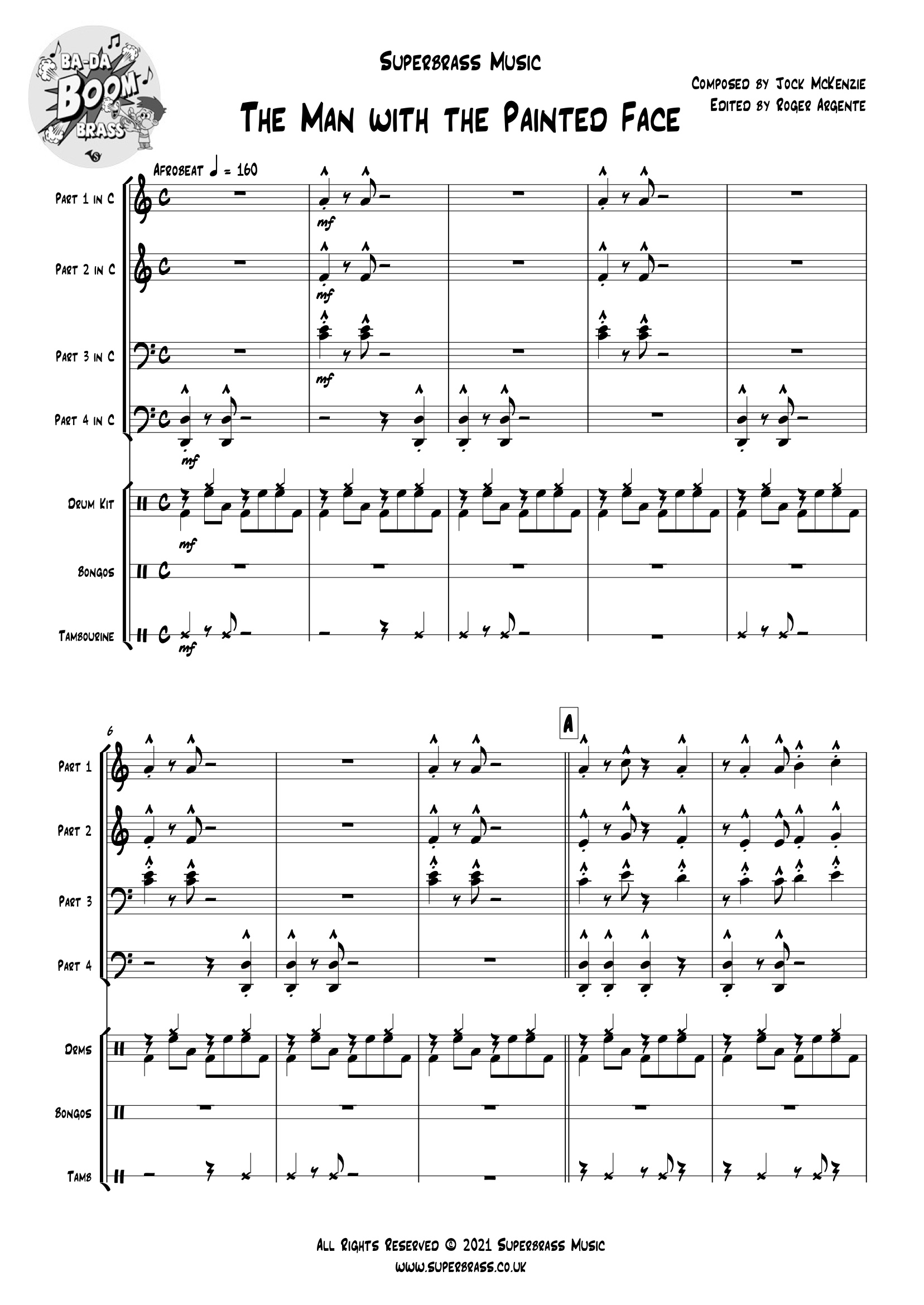 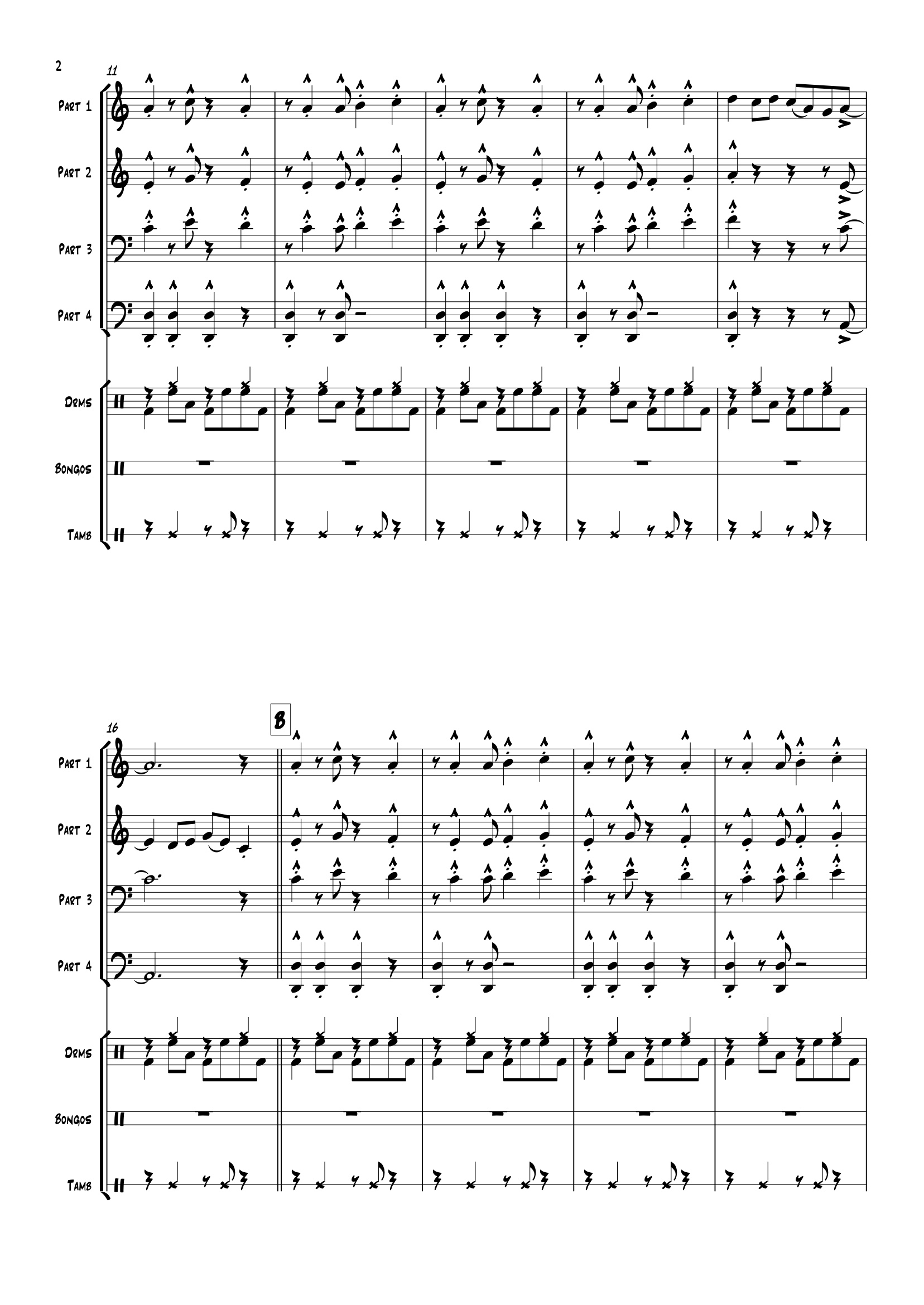 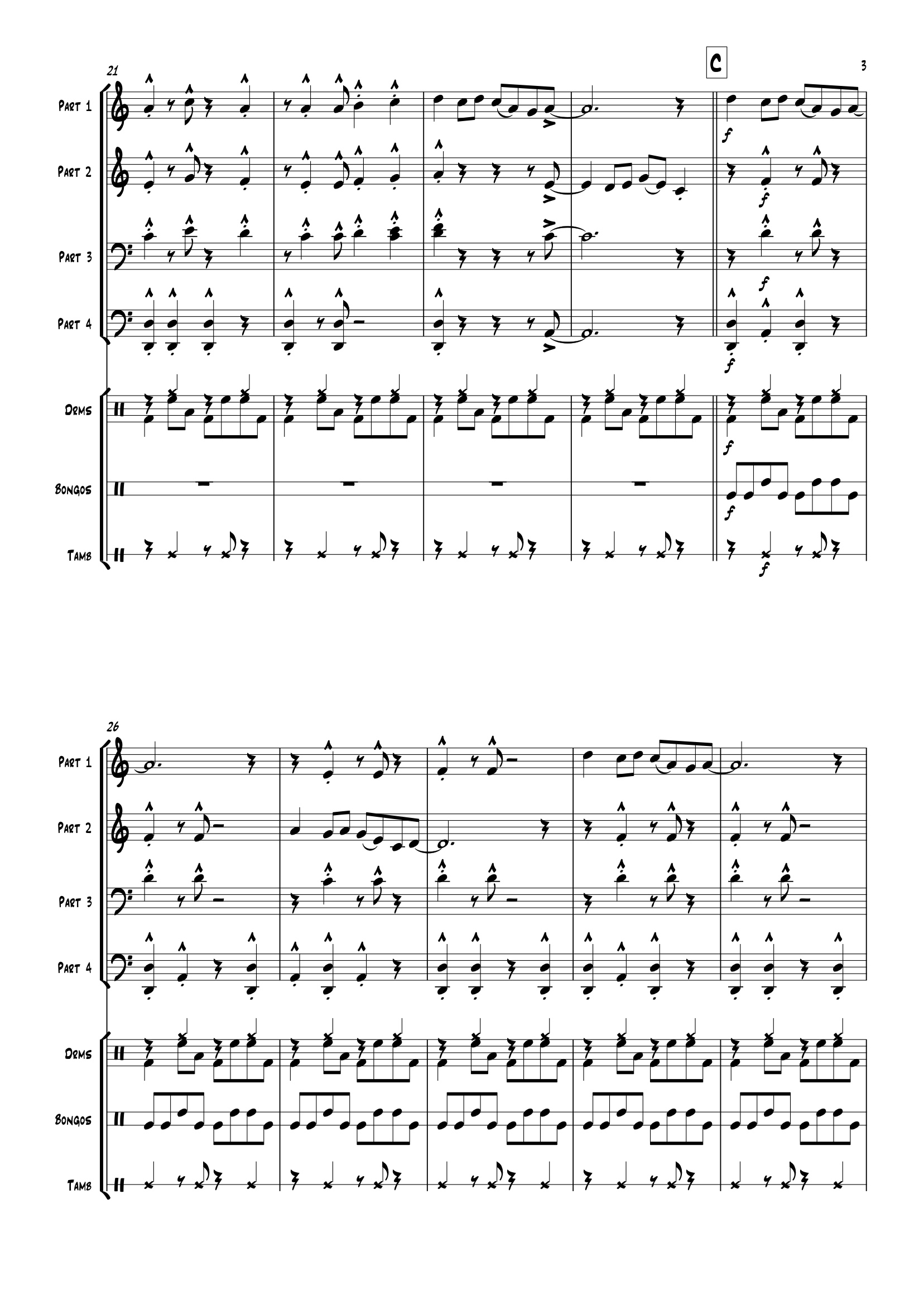 As the Sun Goes Down

Prince of the Beats

The Band's in Town