By
Mark Hamlyn
Arranged
Sheet Music Plus
Price
£ 20.00
This product is out of stock.
Product is not available in this quantity.
AudioVideoListenDescription Share

The piece is clearly a homage to Shostakovich and perhaps shouldn’t be taken too seriously.

I had a dream of a moose that escapes captivity and heads towards the city. At first, he has a ball with all the new things to see but as he approaches the centre he gradually despairs at the chaos of the crowds of people and traffic. In the end he flees desperately out of the city and slams himself back into his cage. The piece is clearly a homage to Shostakovich and perhaps shouldn’t be taken too seriously. Mark Hamlyn.

Mark Hamlyn (b.1958) studied trombone, piano and composition at the Royal College of Music (1976-79). He transferred to Italy in 1985 to become principal trombone with the Orchestra Sinfonica della RAI di Roma. Subsequently dedicating more time to piano and composition, he became assistant to the two Italian film composers: Franco Piersanti and Carlo Crivelli. Among many pieces written for T.V., film, brass and students, he has written three arrangement/transcriptions of the entire Pink Floyd albums: Dark Side of the Moon, Wish you Were Here and Atom Heart Mother for 15 instruments, commissioned by the Officina Musicale di L’Aquila. Also, music to accompany four silent movies by Charlie Chaplin, Buster Keaton and Laurel & Hardy for various combinations of instruments. He is co-founder of the Orchestra Citta Aperta based in L’Aquila, Italy. 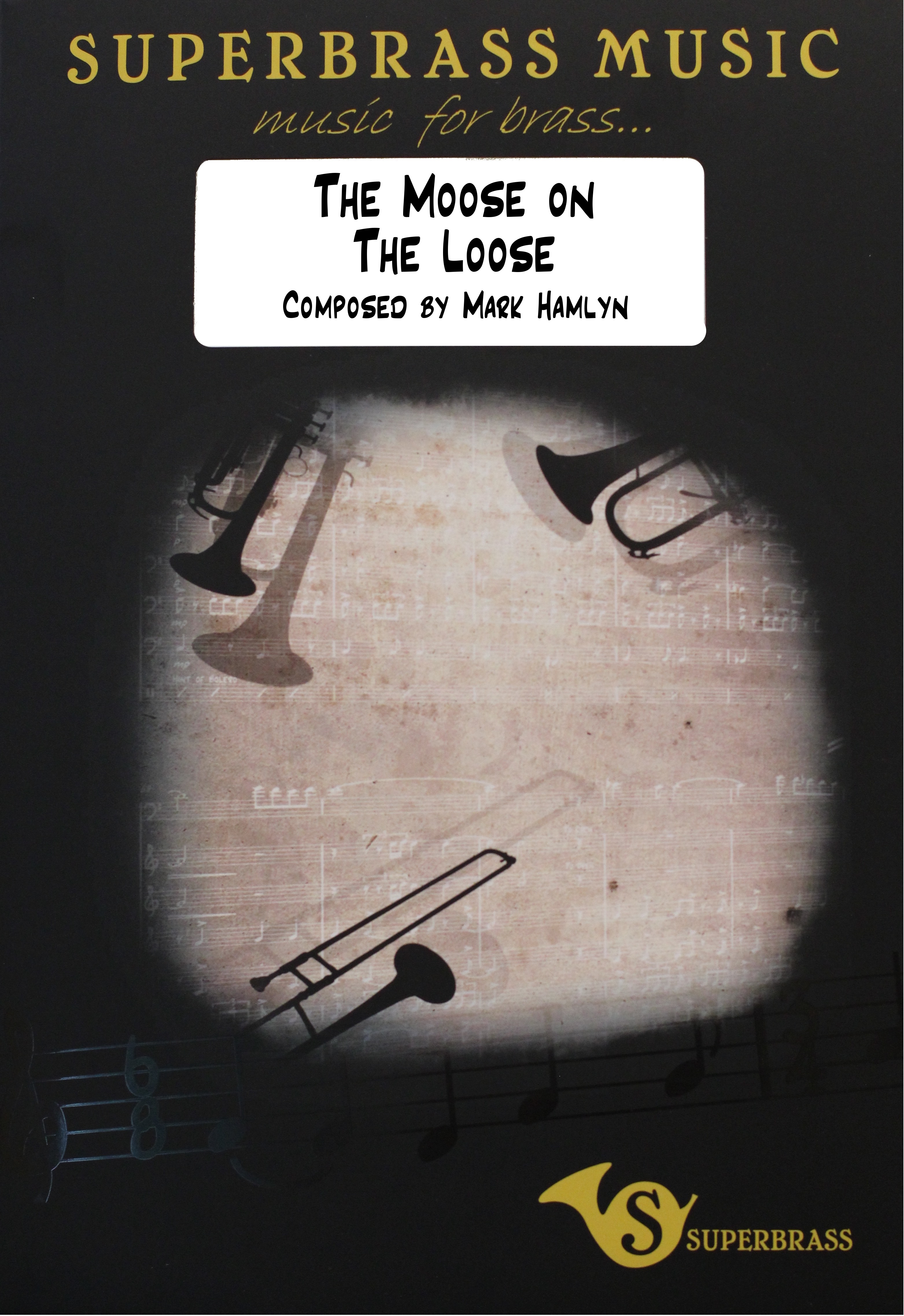 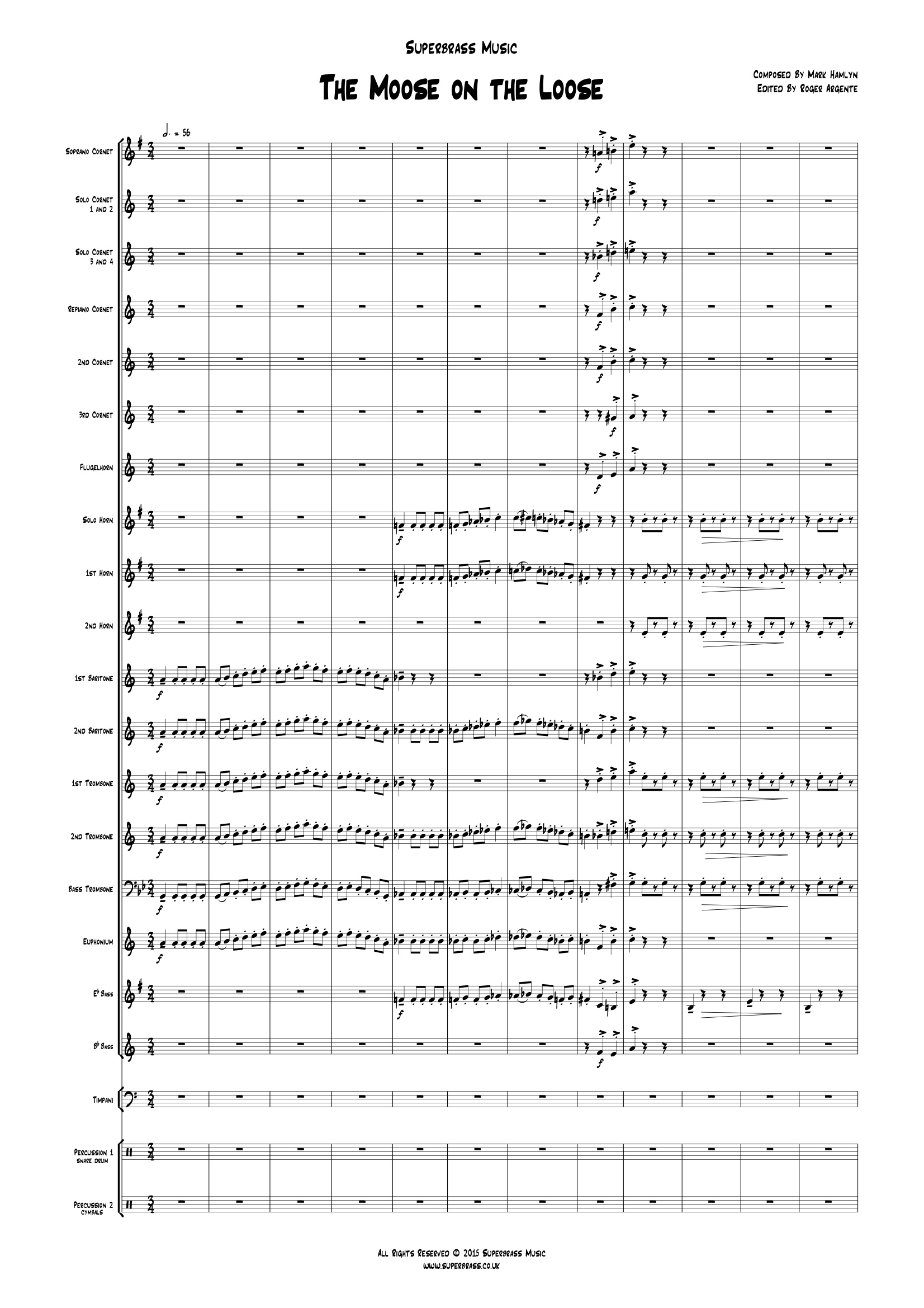 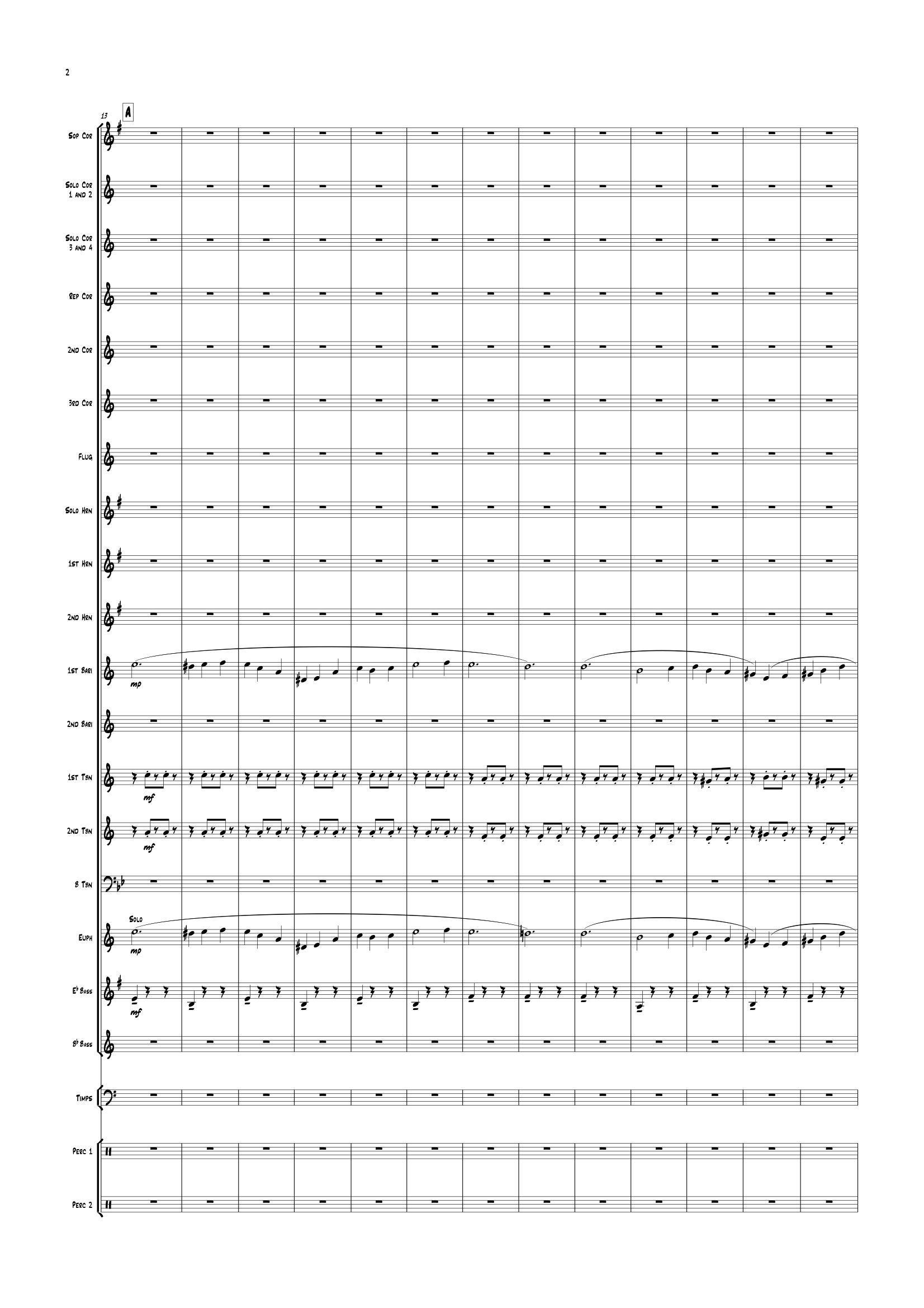 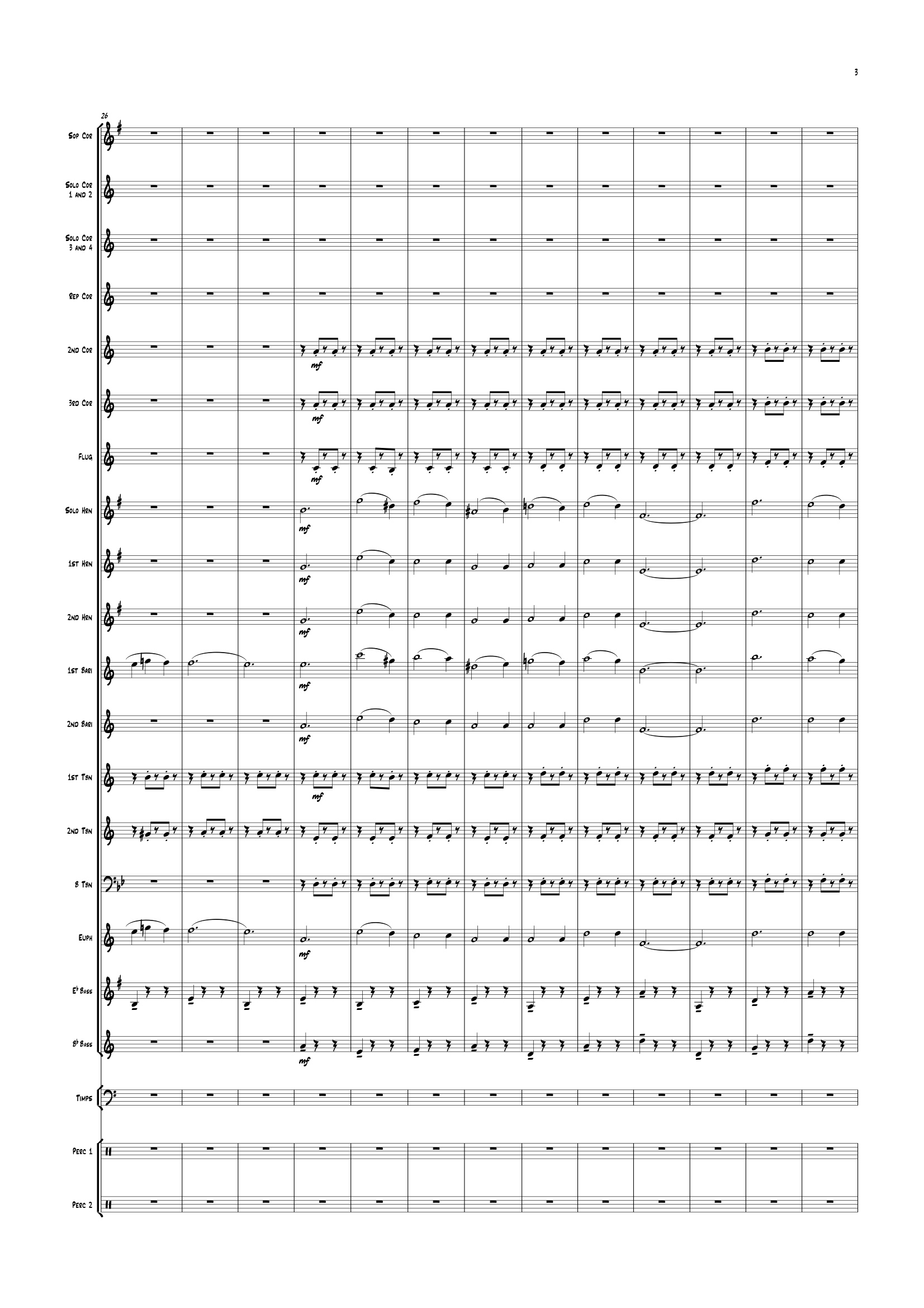