By
Mark Knopfler
Arranged
Jock McKenzie
Sheet Music Plus
Price
£ 20.00
This product is out of stock.
Product is not available in this quantity.
AudioVideoListenDescription Share

Local Hero is a 1983 Scottish comedy-drama film written and directed by Bill Forsyth, the film is about an American oil company representative who is sent to the fictional village of Ferness on the west coast of Scotland to purchase the town and surrounding property for his company. The film's soundtrack was written and produced by Mark Knopfler of Dire Straits. The tune borrows melodic riffs from traditional Scottish songs.

Local Hero is a 1983 Scottish comedy-drama film written and directed by Bill Forsyth and starring Peter Riegert, Denis Lawson, Fulton Mackay and Burt Lancaster. Produced by David Puttnam, the film is about an American oil company representative who is sent to the fictional village of Ferness on the west coast of Scotland to purchase the town and surrounding property for his company. For his work on the film, Forsyth won the 1984 BAFTA Award for Best Direction. The film's soundtrack was written and produced by Mark Knopfler of the rock group Dire Straits. This has led to the popularity of the film with fans of the band. Knopfler has since performed an arrangement of "Going Home (Theme of the Local Hero)" as an encore at many of his concerts. The tune borrows melodic riffs from traditional Scottish songs.

Mark Freuder Knopfler OBE (born August 1949) is a British singer-songwriter, guitarist, and record producer. He was the lead guitarist, singer and songwriter for Dire Straits, which he co-founded with his younger brother, David in 1977. He was born in Glasgow, Scotland and raised near Newcastle upon Tyne, England. Dire Straits recorded six albums, including Brothers in Arms (1985) one of the bestselling albums in history. After the group disbanded in 1995, Knopfler began a solo career and has produced nine solo albums and composed film scores for nine films. He has collaborated with musicians such as B.B. King, Chris Botti, the Chieftains, Eric Clapton, Bob Dylan, Elton John, Joan Armatrading, Bryan Ferry, Van Morrison, Sting and James Taylor, sometimes working as a session musician. He has also produced albums for Tina Turner, Bob Dylan, and Randy Newman. Described by Classic Rock as a virtuoso guitarist, Knopfler is a fan of his local football club Newcastle United, where the theme from Local Hero is used by the team as their home game anthem 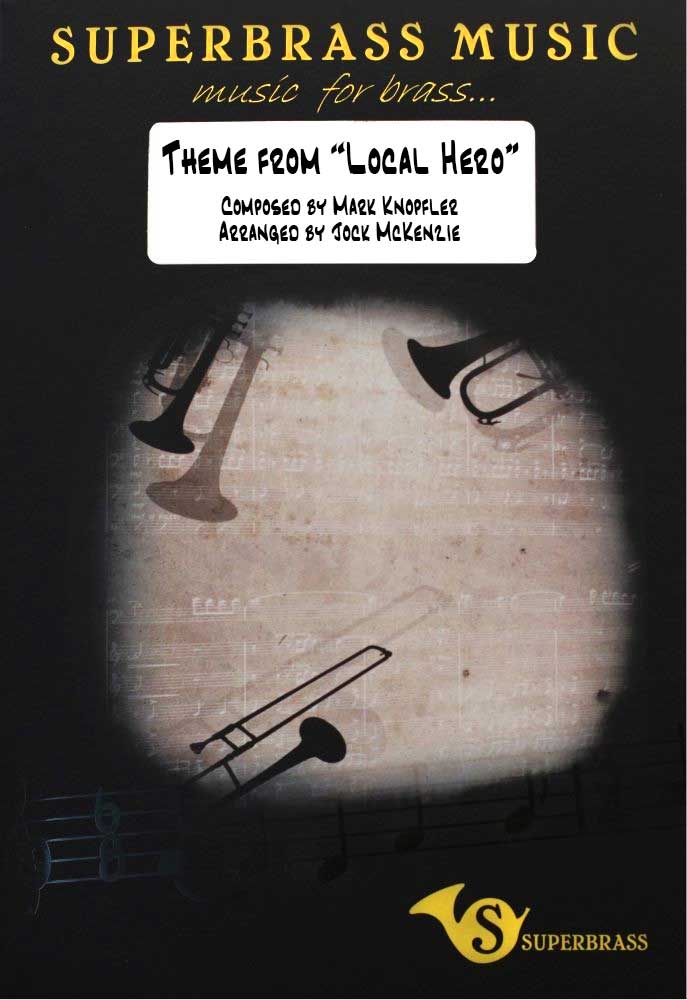 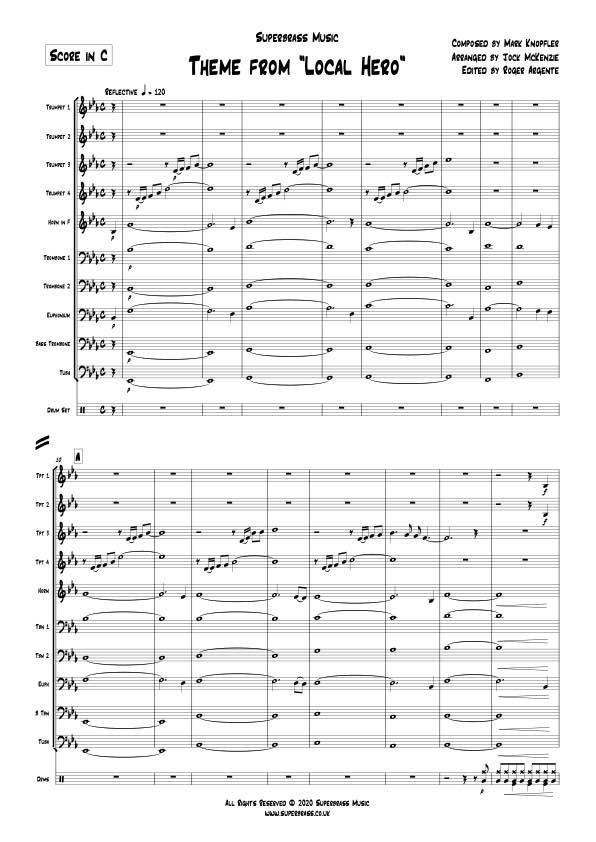 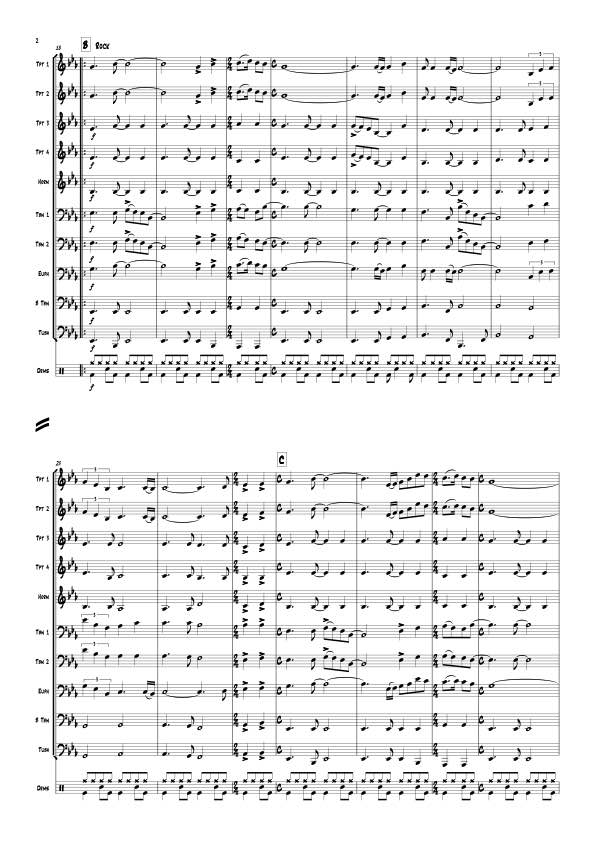 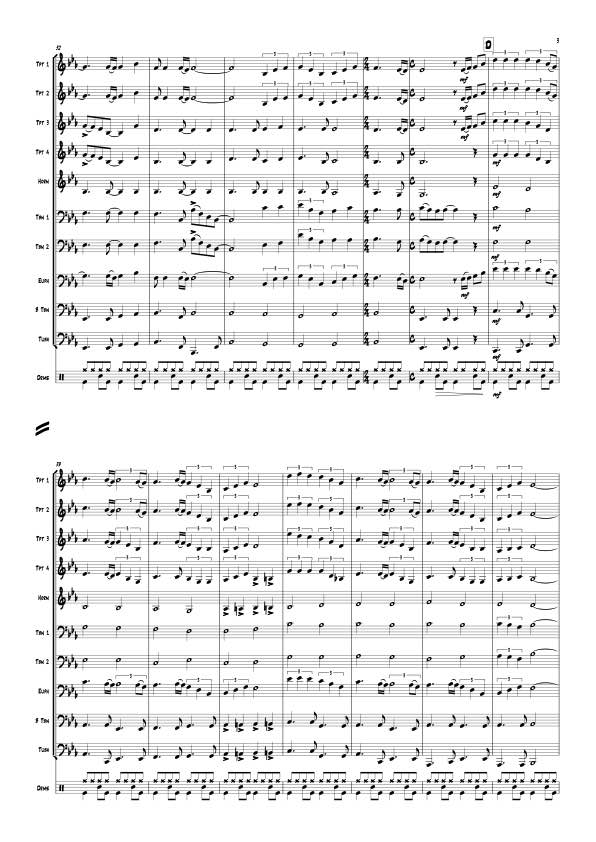 Finale from Organ Symphony No 3