By
Gareth Wood
Arranged
Sheet Music Plus
Price
£ 25.00
This product is out of stock.
Product is not available in this quantity.
AudioVideoListenDescription Share

Tientos y Danzas is a suite in four movements and was written especially for Superbrass. It is not literally descriptive, but conjures up a breezy, festive atmosphere. The title Tientos stems from the fact that a lot of the brass writing is reminiscent of virtuosic Renaissance keyboard finger-work (a “Tiento” is the Spanish equivalent of a toccata).

Tientos y Danzas is a suite in four movements and was written especially for Superbrass. It is not literally descriptive, but conjures up a breezy, festive atmosphere. The title Tientos stems from the fact that a lot of the brass writing is reminiscent of virtuosic Renaissance keyboard finger-work (a “Tiento” is the Spanish equivalent of a toccata). Only later did we discover that the word is also the name of a style of flamenco dancing, which links nicely with Danzas (dances). The first movement is an extended fanfare, with military rhythms on the tenor drums and dramatic trumpet and horn calls. Next comes a witty waltz featuring the French horn. The music builds in complexity; the main horn theme returns before a playful coda. The following Andante makes effective use of the mutes, both in the haunting opening “pyramid” chords, and in the elaborate, recurrent trumpet duets; the two trumpets have the last word. After a couple of false starts, the finale sets off at a cracking pace, with dislocated accents creating an irregular rhythmic pulse. There are opportunities for every instrument to shine (metaphorically) and the music gets even faster for a thrilling conclusion.

Gareth Wood was born in Cilfynydd, South Wales in 1950. He has written many works for orchestra, wind band and brass band and is currently composer in residence with the Cory Band. Cory has recorded many of his works including Actaeon, A Tear in the Fabric of Time and Brass Triumphant. He recently wrote a fanfare for the Duke of York’s 50th birthday, which was performed at Buckingham Palace and wrote the fanfare for the State opening of the Welsh Parliament in 2011. He also works closely with the Royal Academy of Music Harp Ensemble and has written many works for multiple harps. A concerto for harp and brass band was written for Catrin Finch and the National Youth Band of Wales. There is also a version for harp and symphonic brass. For many years Gareth was a double bass player in the Royal Philharmonic Orchestra, also serving as Chairman and writing several orchestral and brass ensemble works for the orchestra. 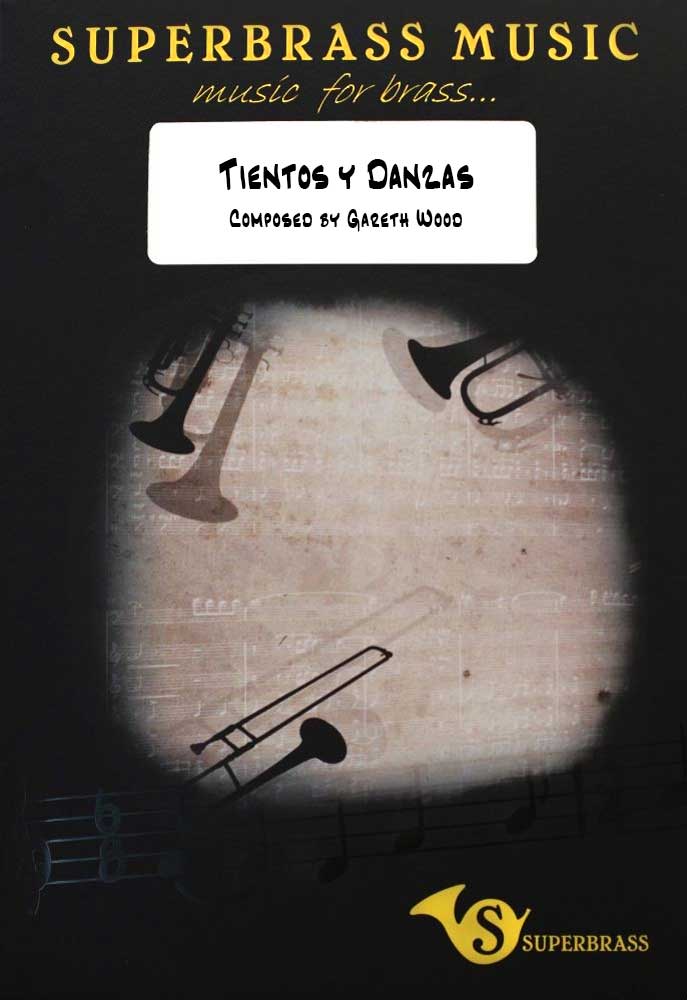 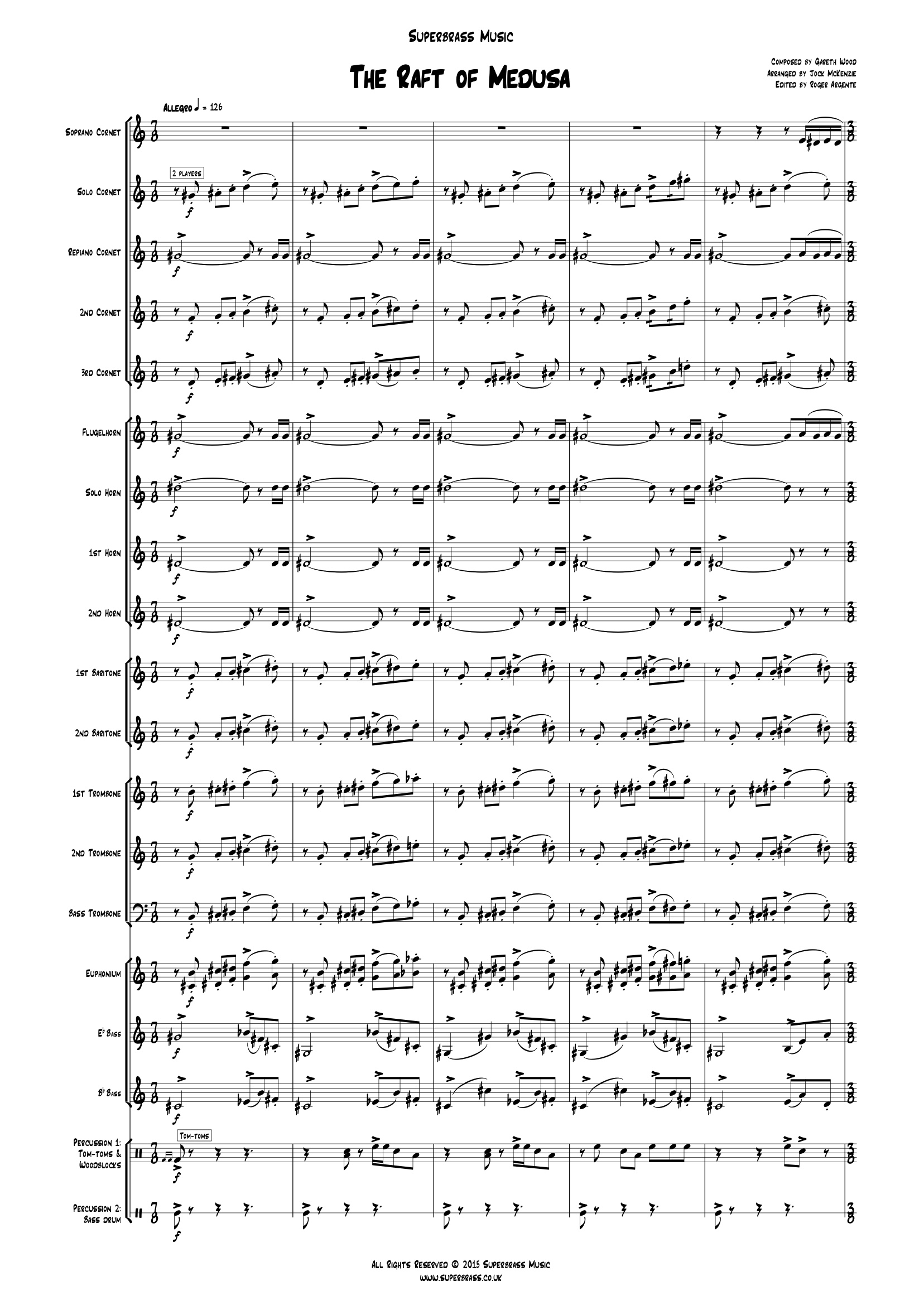 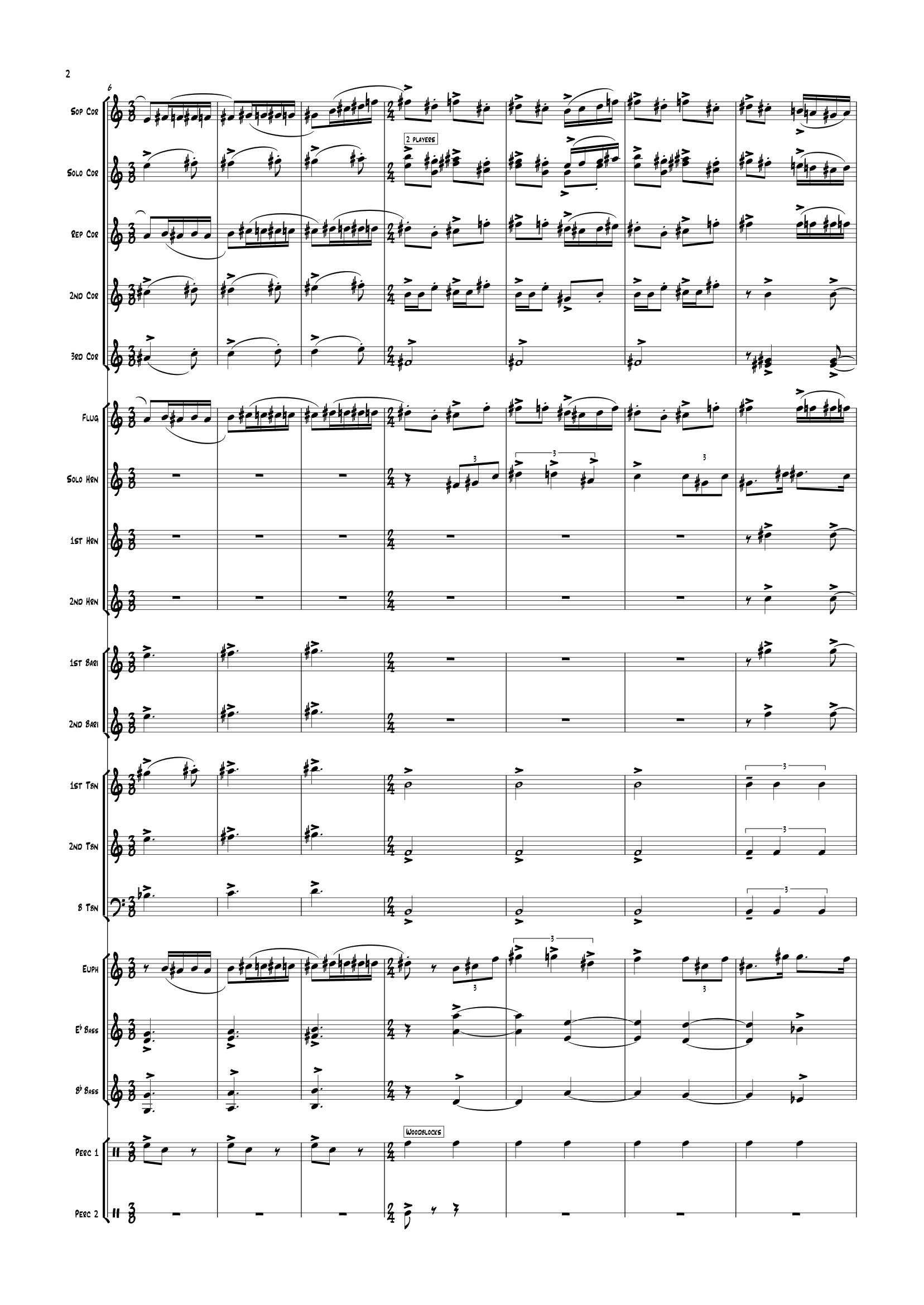 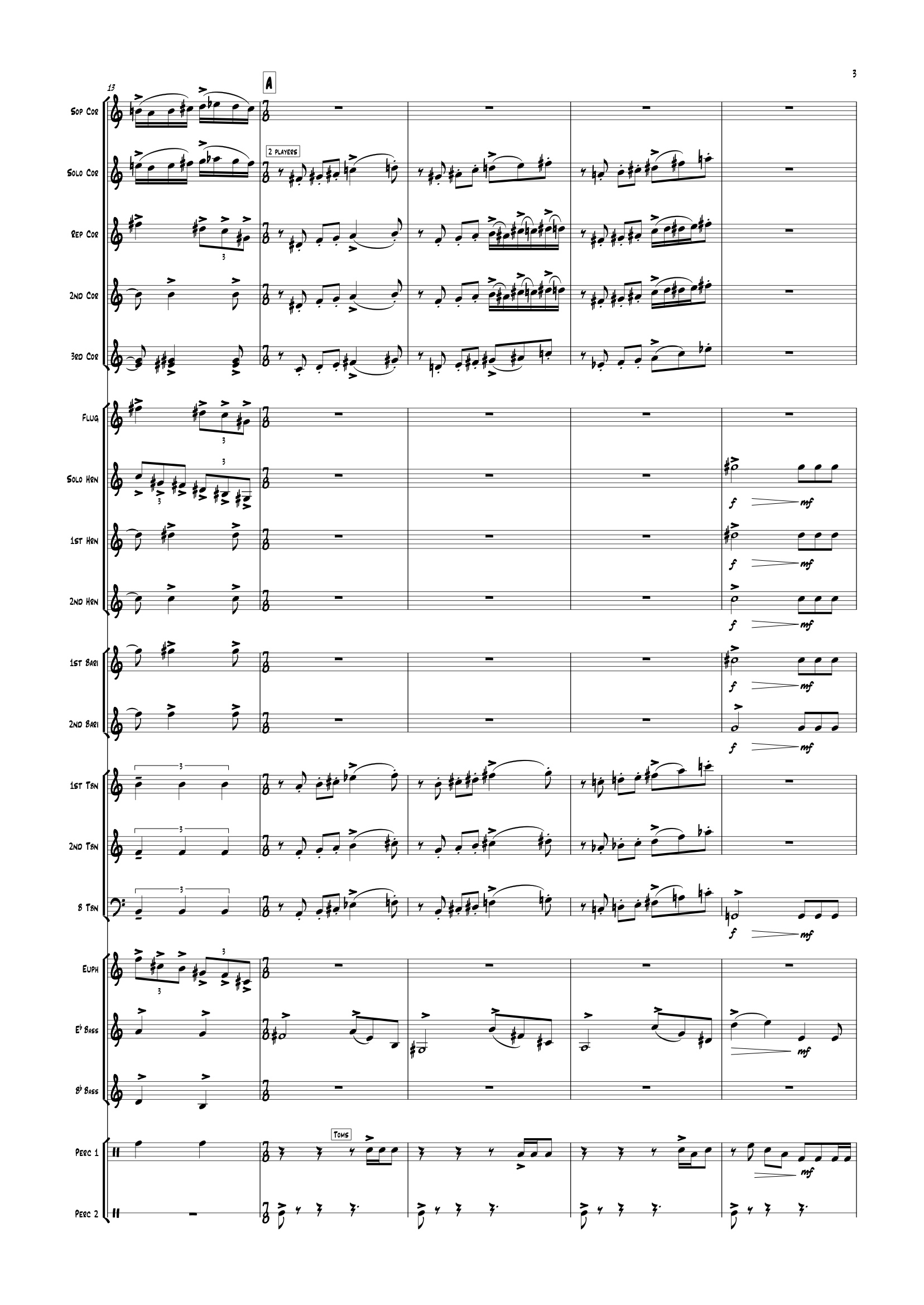