From the middle-ages, European towns and cities often had a protective wall built around them with gates and look-out towers. Watchmen were stationed in the towers to look out for danger (approaching enemies) and mark the significant times of day e.g. locking the gates at sun-down. It gradually evolved that musicians (waites) would often be assigned these duties and would play various musical signals and tunes to mark these events. Over time, composers began to write bespoke music for these groups of musicians (Stadtpfeifer) to play; both up on the tower and down in the town. 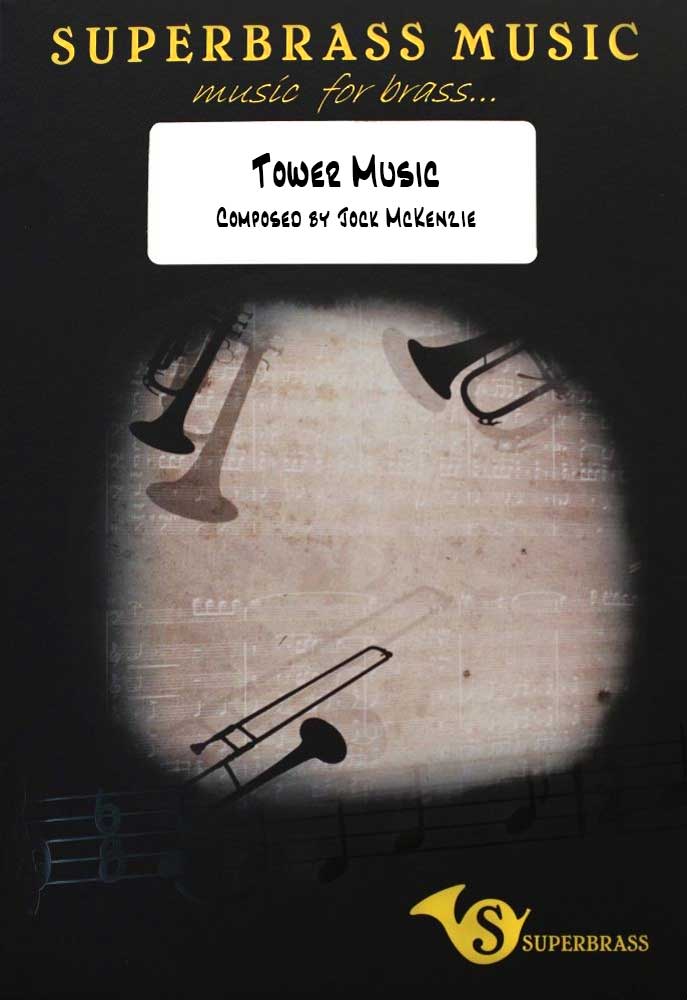 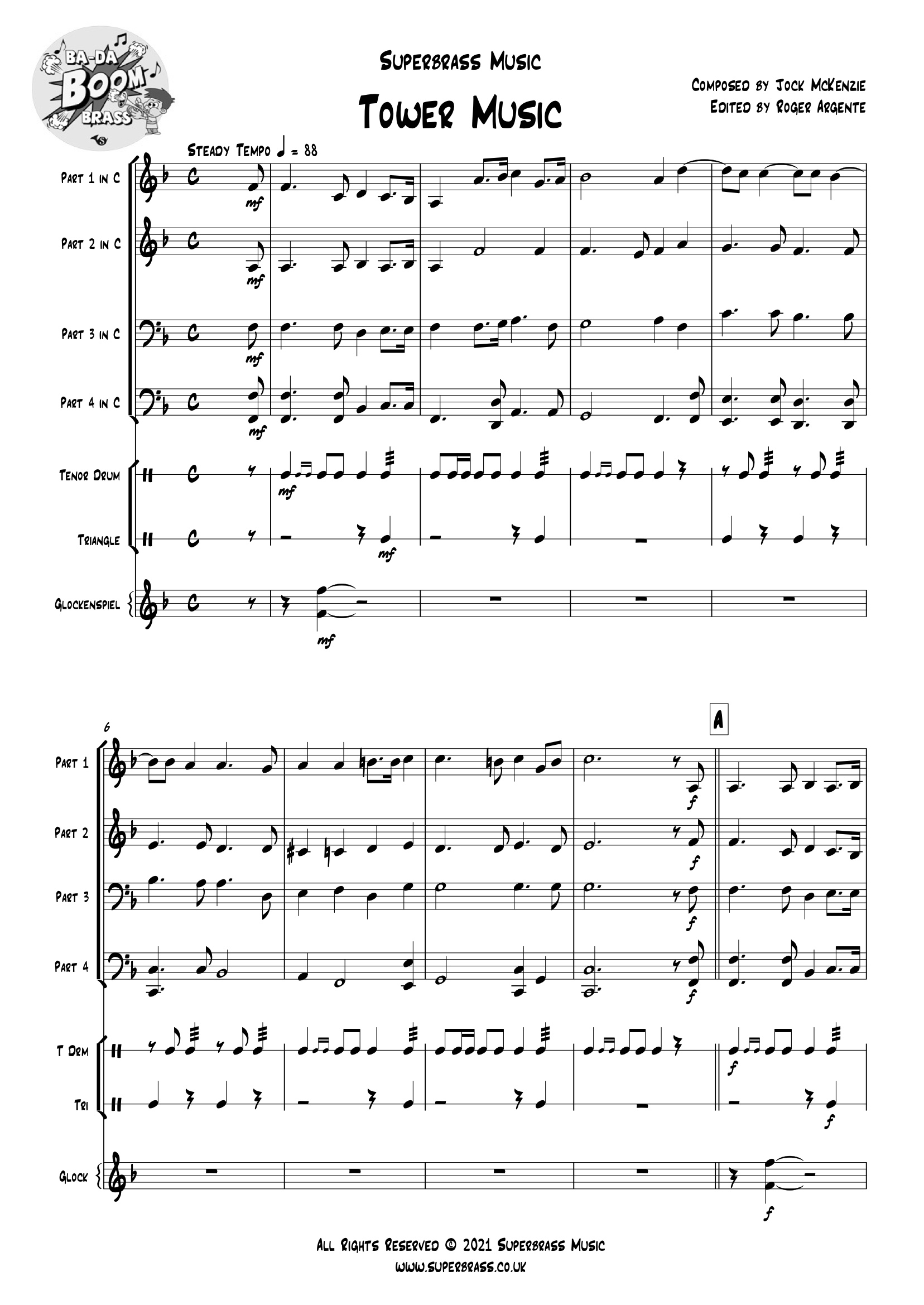 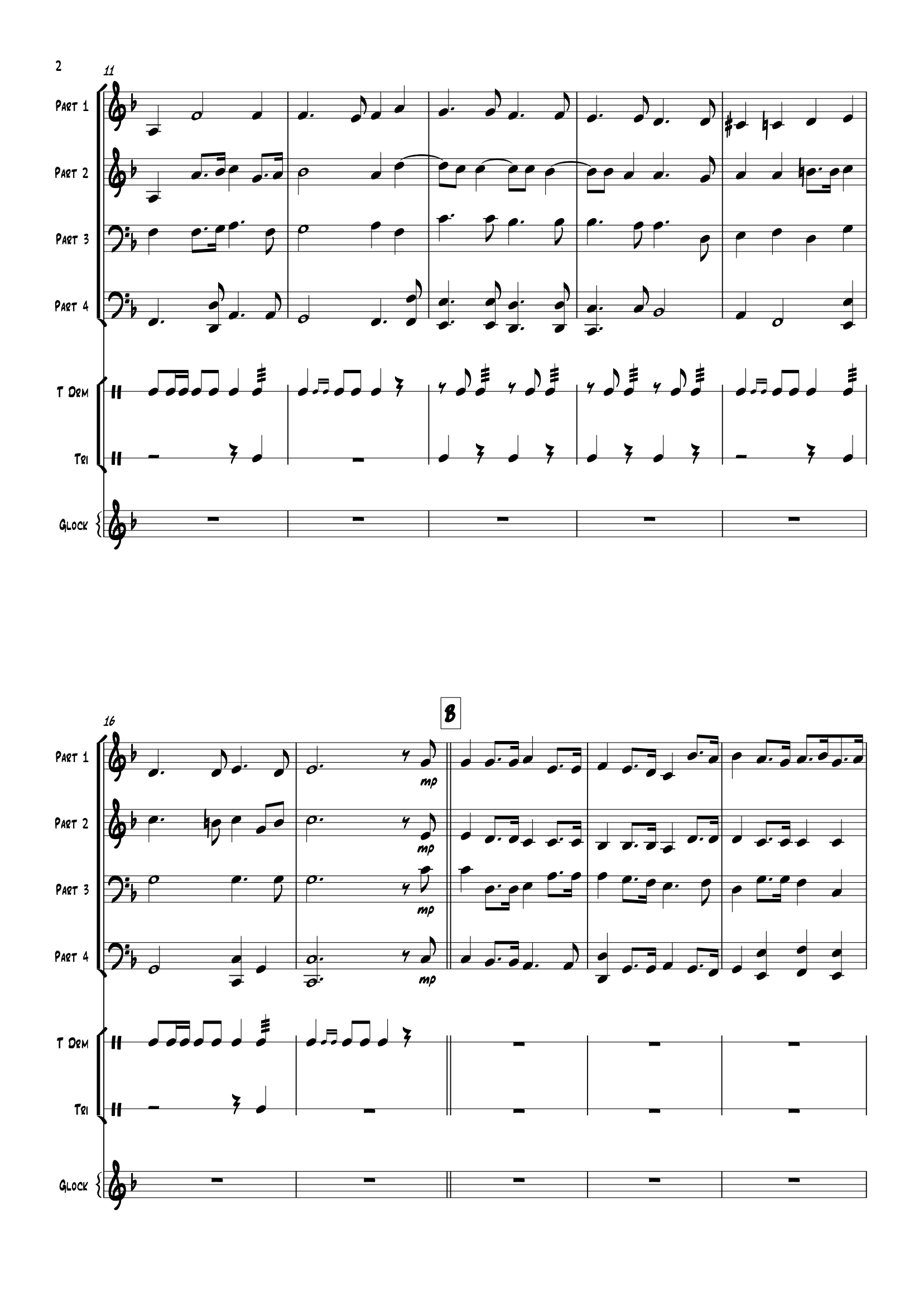 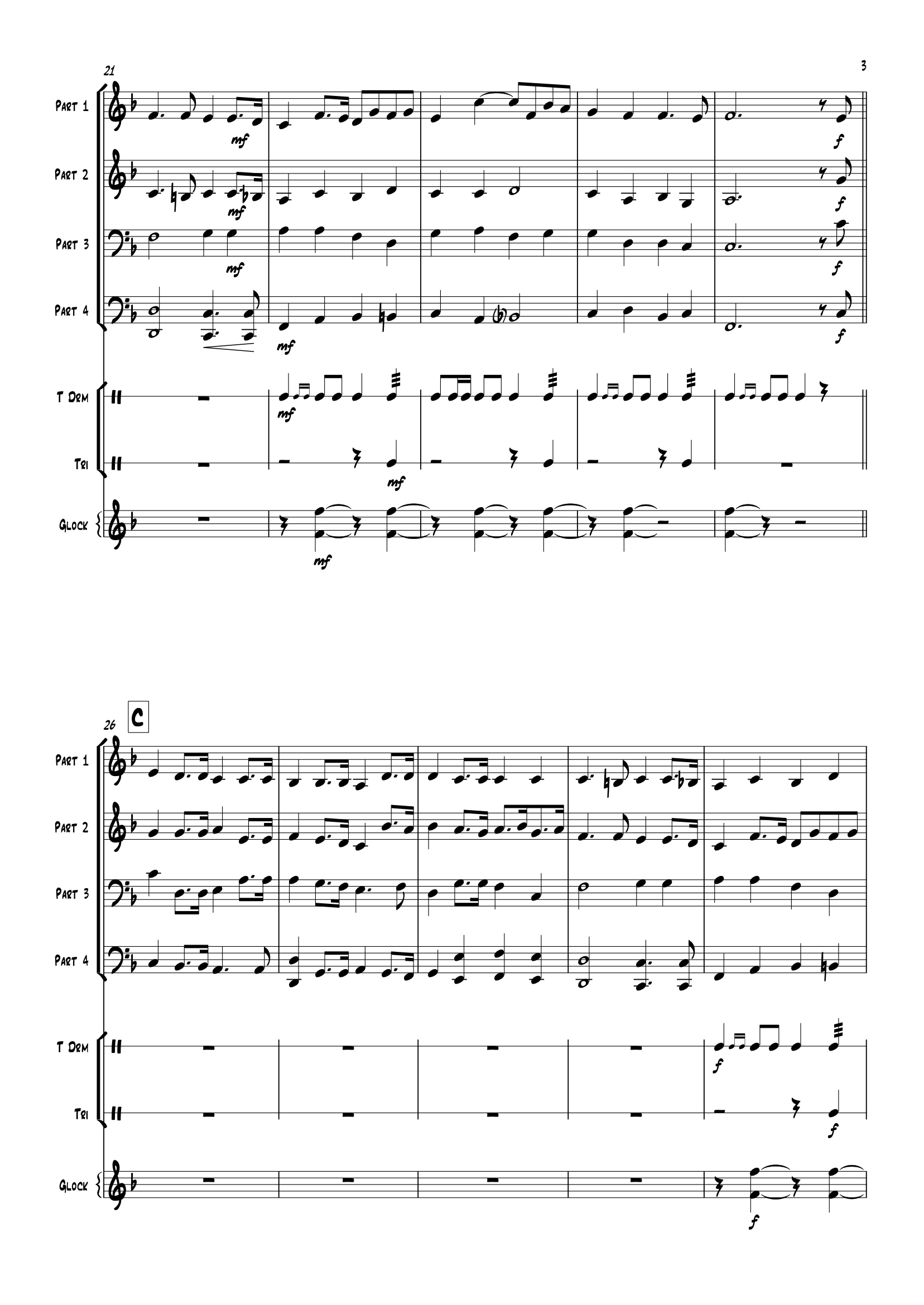