By
Percy Whitlock
Arranged
Dave Taylor
Sheet Music Plus
Price
£ 19.00
This product is out of stock.
Product is not available in this quantity.
AudioVideoListenDescription Share

Percy William Whitlock was an English organist and post-romantic composer, born in Chatham, Kent. A student of Vaughan Williams. Darwall’s 148th, Werde Munter and Deo Gracias are taken from his Six Hymn Preludes

Percy William Whitlock (1903–1946) was an English organist and post-romantic composer and was born in Chatham, Kent. A student of Vaughan Williams at the Royal College of Music, Whitlock quickly arrived at a musical idiom that was influenced by both his teacher's output and that of Edward Elgar. Like Vaughan Williams and Frederick Delius, he often used themes that sounded like folk songs but were, in fact, original creations. His lush harmonic style also bore traces of Gershwin and Rachmaninov. From 1921 to 1930 Whitlock was assistant organist at Rochester Cathedral in Kent. He then served as Director of Music at St Stephen's Church, Bournemouth for the next five years, combining this from 1932 with the role of that town's borough organist, in which capacity he regularly played at the local Pavilion Theatre. After 1935 he worked for the Pavilion Theatre full-time. A tireless railway enthusiast, he wrote at length about his hobby under the pseudonym Kenneth Lark. He worked closely with the Bournemouth Municipal Orchestra, (later to become the Bournemouth Symphony Orchestra) with which he gave dozens of live BBC broadcasts between 1933 and his death. Whitlock was diagnosed with tuberculosis in his twenties and toward the end of his life he lost his sight. He died in Bournemouth a few weeks before his 43rd birthday. For decades afterwards he remained largely forgotten, this neglect has eased in recent times with the increased popularity of post-romantic organ literature. The Percy Whitlock Trust, founded in 1983, coordinates many Whitlock events and recitals. The president of the trust is Francis Jackson, and its secretary Malcolm Riley published a biographical study of Whitlock in 1998. Francis Jackson and the University of York Symphony Orchestra recorded his Symphony in G minor for organ and orchestra, which was later, revived by Graham Barber and the BBC Welsh Symphony Orchestra. Among Whitlock's organ works are Five Short Pieces, Four Extemporisations, the Plymouth Suite, Sonata in C minor and the Six Hymns Preludes from which David Taylor has beautifully arranged this mini suite of three movements. Whitlock's creative output expressed itself most completely in the smaller form and as a miniaturist he can stand alongside many composers much better remembered than he. 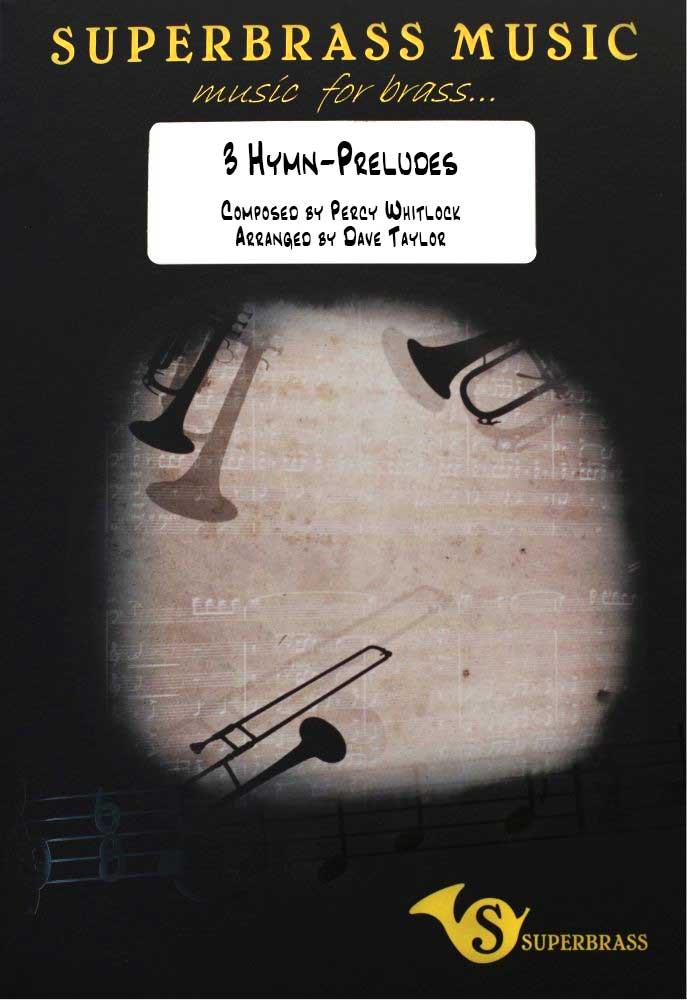 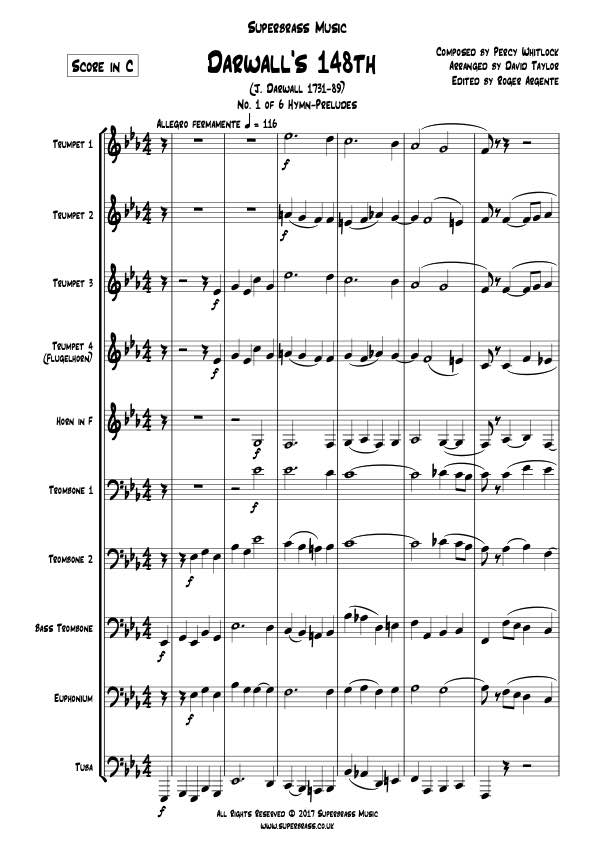 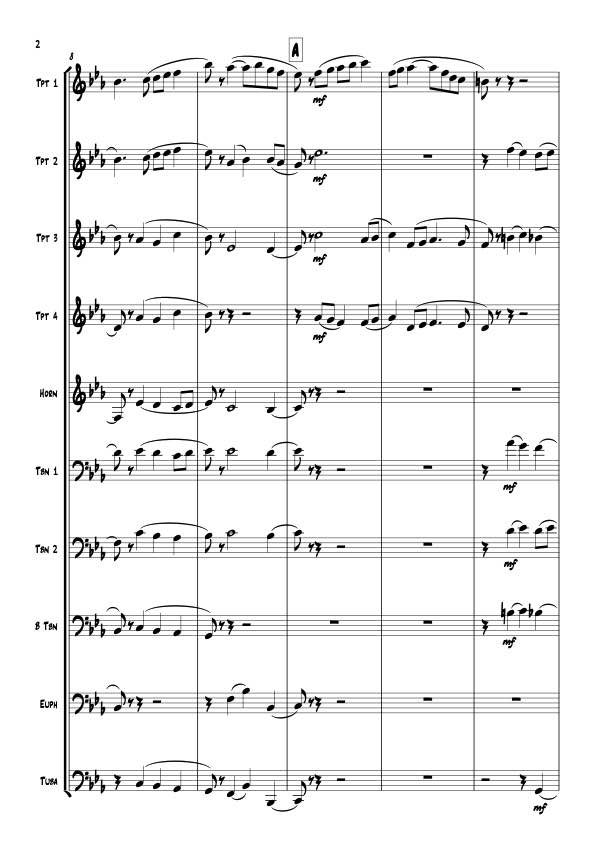 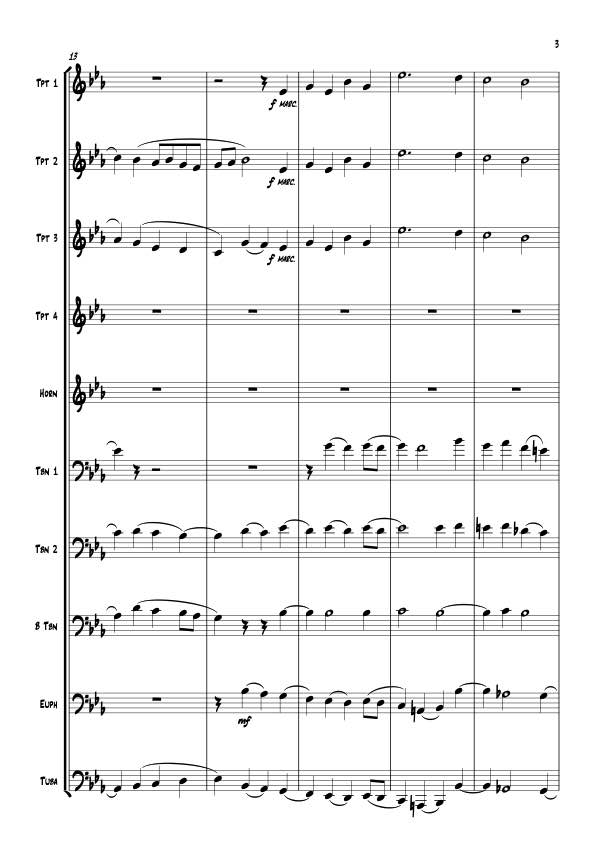