By
Johann Pezel
Arranged
Jock McKenzie
Sheet Music Plus
Price
£ 14.00
This product is out of stock.
Product is not available in this quantity.
AudioVideoListenDescription Share

Johann Christoph Pezel (1639–1694) was a German violinist, trumpeter, and composer. He lived at Leipzig from 1661 to 1681, with an interruption in 1672, when he entered an Augustinian monastery in Prague, which however he left soon after to become a Protestant. His later years were spent in Bautzen, Saxony. He was renowned as a violinist and clarino trumpet player and published between 1669 and 1686 a considerable number of collections of instrumental music. He was influential in the evolution of instrumental forms and the style of orchestral writing. He is sometimes known as Pecelius.

These works were originally performed by an ensemble of two cornetts and three sackbuts from the Rathaus Tower in Leipzig twice a day every day. The five movements here have been selected from a set of 76 pieces that showcased all the renaissance dance forms (allemandes, bals, courantes, gigues and sarabandes) of the era. Also included is a fanfaric intrada that can be used to herald the arrival of the ensemble. These movements have been arranged for two antiphonal brass choirs. To help give a sense of antiphony, the choirs should spread out as much as possible utilising balconies, organ lofts and stage wings. 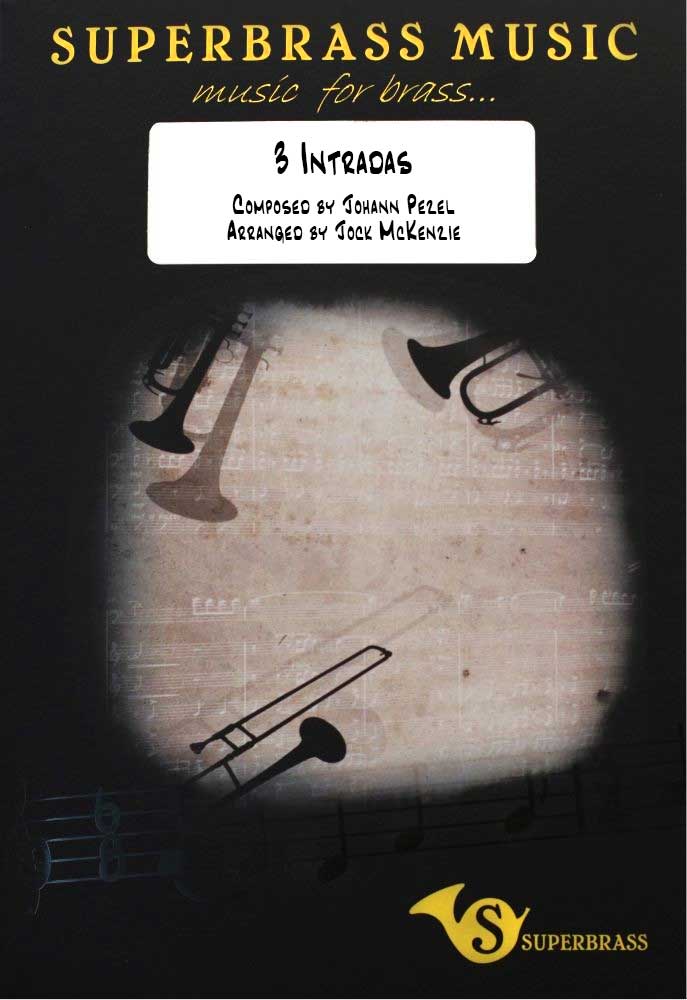 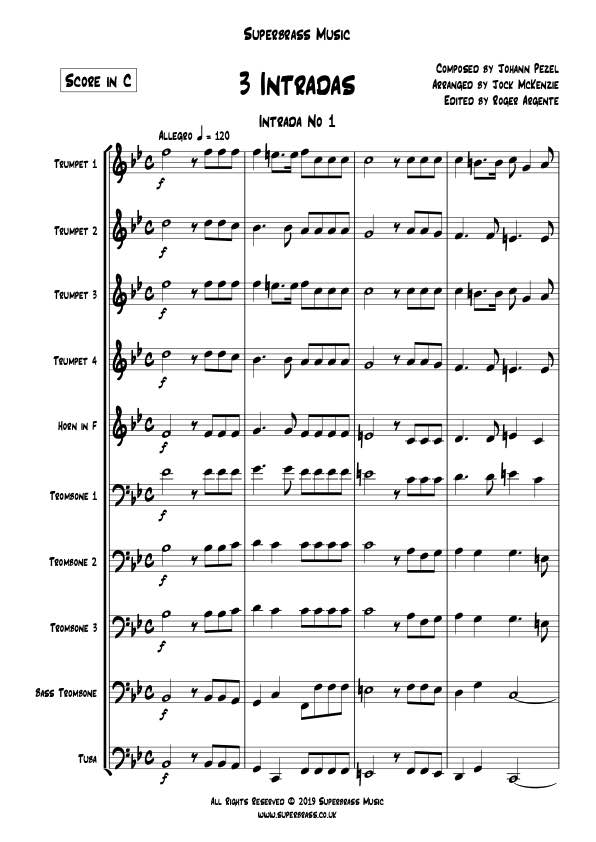 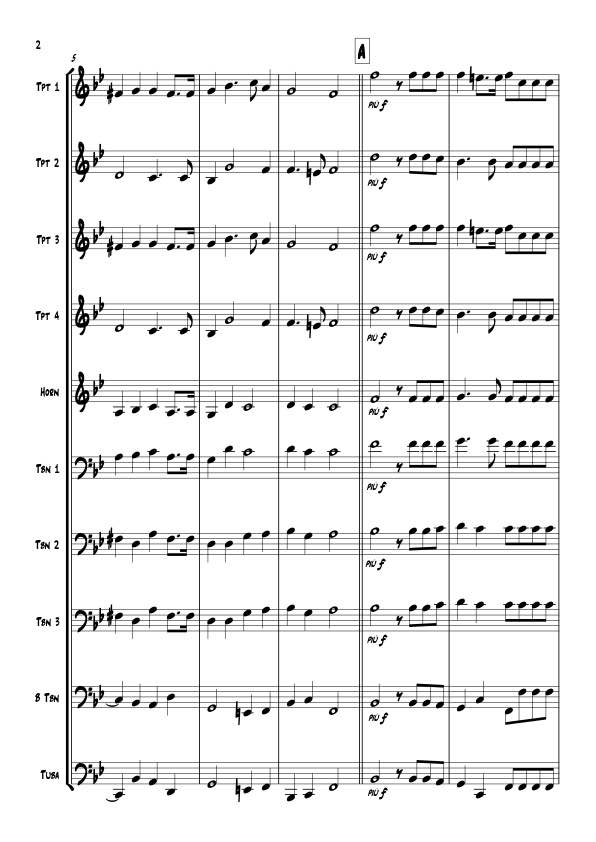 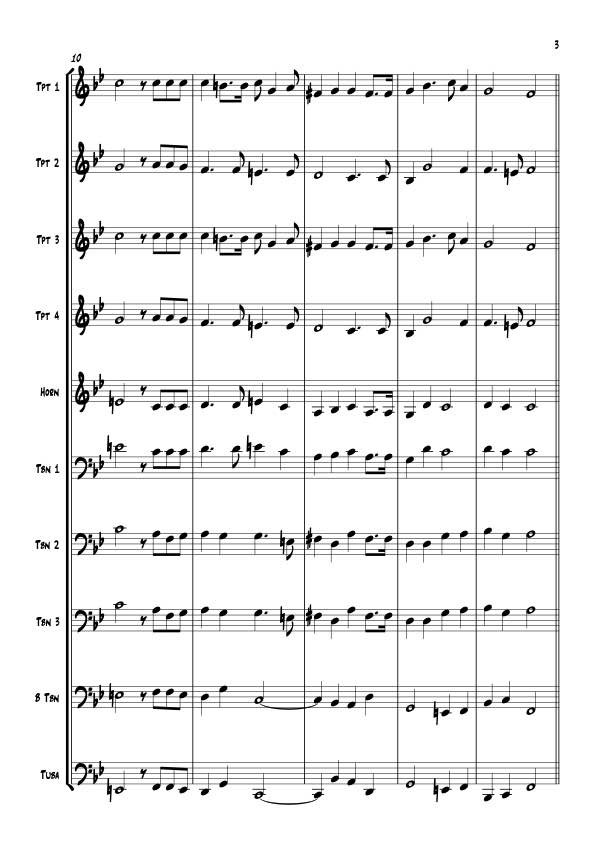