By
Toshiko Akiyoshi
Arranged
Adam Brown
Sheet Music Plus
Price
£ 16.50
This product is out of stock.
Product is not available in this quantity.
AudioVideoListenDescription Share

This slow, tongue-in-cheek twelve bar blues was recorded by the Toshiko Akiyoshi-Lew Tabackin Big Band on their “Tales Of A Courtesan” album, and was arranged and featured the band's bass trombonist, Phil Teele.

This slow, tongue-in-cheek twelve bar blues was recorded by the Toshiko Akiyoshi-Lew Tabackin Big Band on their “Tales Of A Courtesan” album, and was arranged and featured the band's bass trombonist, Phil Teele. It is a reminder of Toshiko's dues-paying days in NewYork when, after finding herself at the mercy of agents, she came to the point where this was her self-made resolution. "I decided that all I should care about is doing what I believe in, trying my best to devote all my energy to it, and letting everything else take care of itself." Tabackin adds:"Phil Teele is very proud of the contrabass trombone he owns, so Toshiko thought she would write something for him to use it on.”

Toshiko Akiyoshi’s contributions to the world of jazz started with a piano-loving little Japanese girl in China and brought her to international prominence as an unparalleled pianist, composer and leader of her own Jazz Orchestra. Manchurian-born Akiyoshi’s interest in the piano started at age six, by that time her family had moved back to Japan at the end of World War II. She opted not to attend medical school as her parents wished but developed a real love and passion for music. She mastered the bebop style, which earned her steady professional work with the city's best bands. She was discovered in 1952 by jazz pianist Oscar Peterson, on Peterson’s recommendation, Toshiko went to the U.S.A. to study at the Berklee School of Music in Boston on a full scholarship. Her years in Boston, and later on in New York, developed her into a first-class pianist. Her interest in composing and arranging came to fruition when she moved to Los Angeles in 1972 with her husband, Lew Tabackin. The following year they formed the world-renowned big band that is now known as the Toshiko Akiyoshi Jazz Orchestra. The band, which began as a vehicle for Toshiko’s own compositions, grew in stature during its 10 years on the West Coast and gained a reputation as one of the most excellent and innovative big bands in jazz, featuring her husband Lew Tabackin as soloist on the saxophone and flute. In 2002 Toshiko retired her big band, critically acclaimed through its touring and recording projects and returned to the piano, touring as a jazz trio or quartet with her husband. 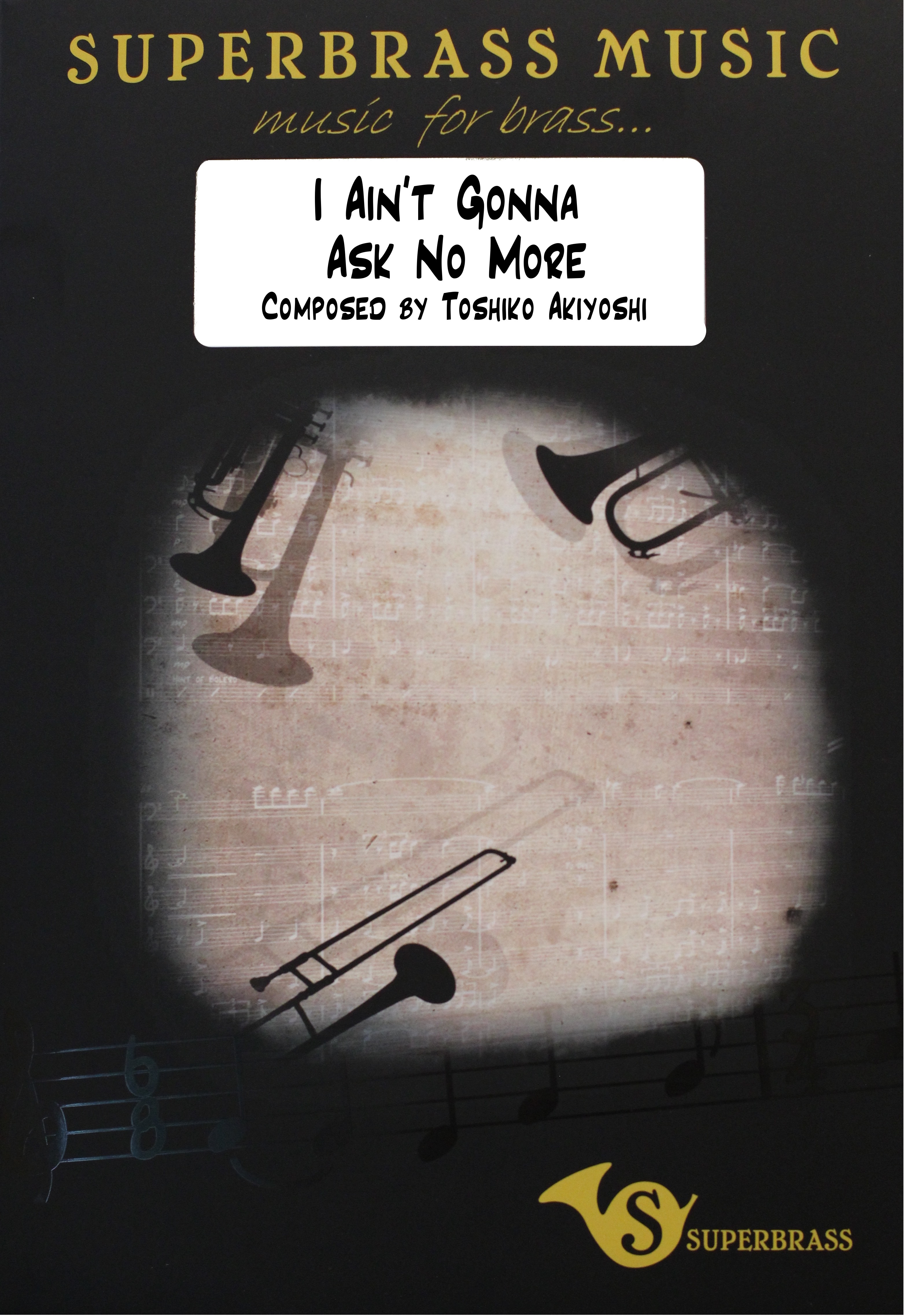 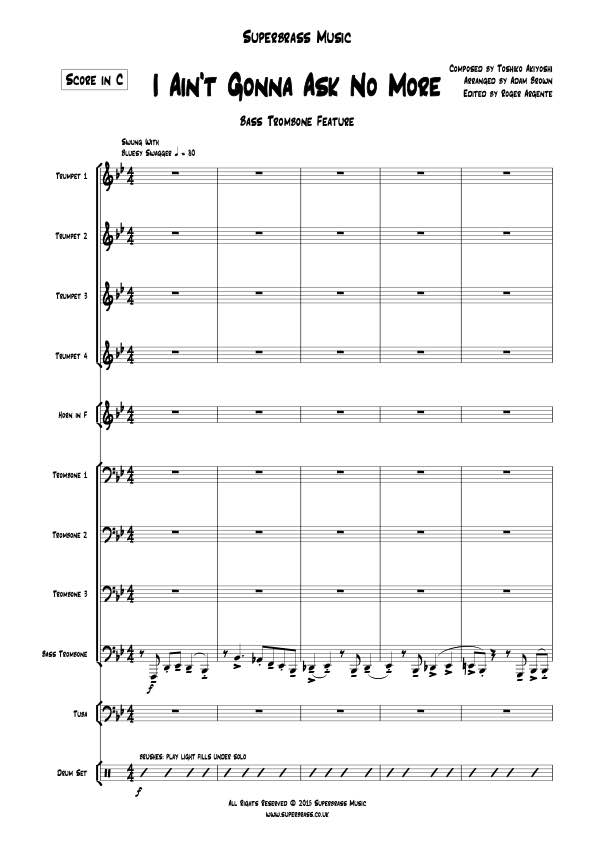 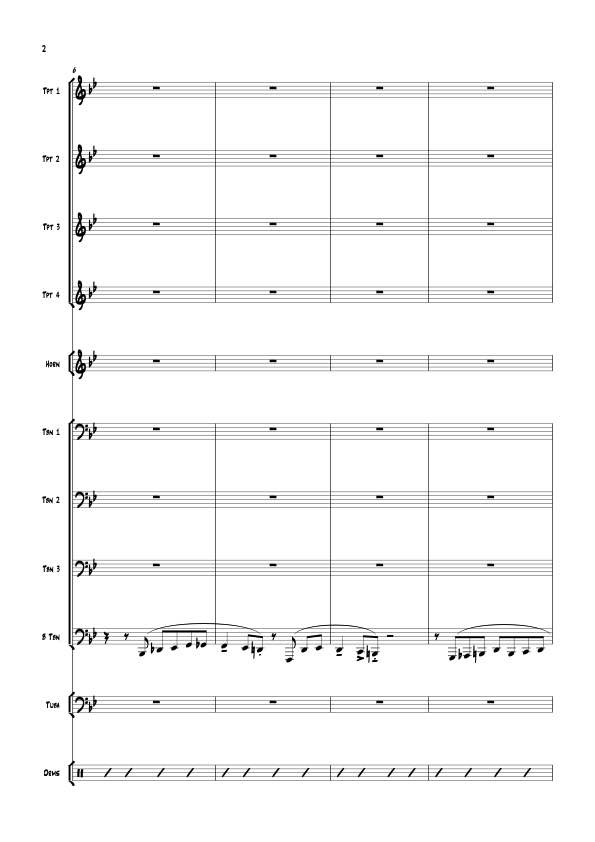 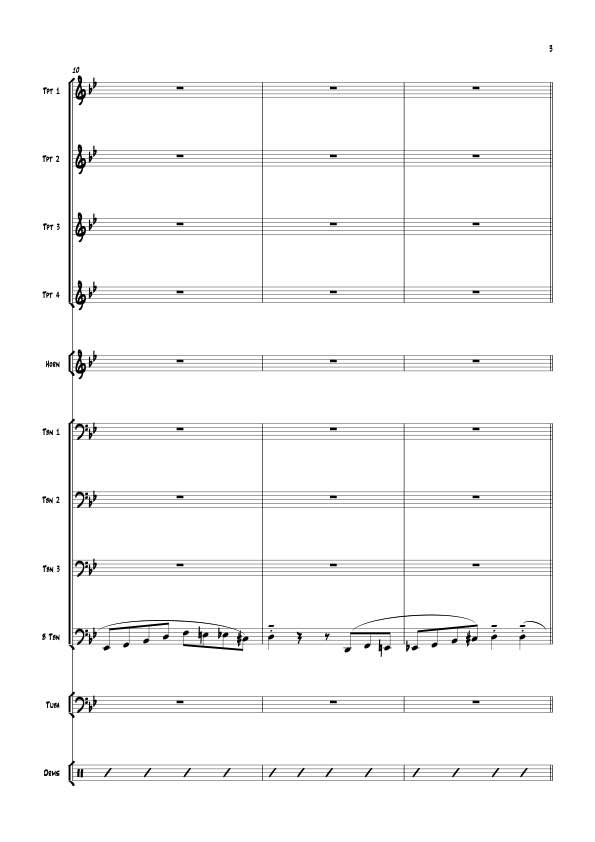