By
Gerónimo Giménez
Arranged
Roger Argente
Sheet Music Plus
Price
£ 15.00
This product is out of stock.
Product is not available in this quantity.
AudioVideoListenDescription Share

Luis Alonso's Wedding or La Boda de Luis Alonso is a lyrical Sainete (Zarzuela) in one act, divided into three scenes. The action takes place in Cádiz, where the wedding of the city's most famous dance-master Luis Alonso is about to take place.

Gerónimo Giménez was a Spanish conductor conductor of the Sociedad de Conciertos de Madrid, Giménez helped cultivate the tastes of audiences in Madrid for symphonic music. As a prolific composer, Giménez collaborated with the leading libretti writers of the day, writing music for Zarzuela’s and was hailed as a "musician of elegance" because of his sense of rhythm and easy melodies. In 1896, Giménez wrote El Mundo Comedia Es or El Baile de Luis Alonso based on a text by Javier de Burgos, which ended up being the sequel to his next collaboration with Burgos and his most famous work, La Boda de Luis Alonso. This second work, which achieved much greater success than the first. La Tempranica was perhaps his most ambitious and successful work which was presented at the Teatro de la Zarzuela in September 1900. Giménez managed to combine moments of intense lyricism with scenes of colloquial explosion in a Zarzuela which, according to a leading critic of the day, "had all the qualities of the genre and none of the faults". The influence of Giménez is often noticeable in the compositions of subsequent Spanish composers, such as Joaquín Turina and Manuel de Falla. Joaquín Rodrigo also paid him his respects with a work called Homenaje a la Tempranica, which contained a solo part for castanets.

Luis Alonso's Wedding or La Boda de Luis Alonso is a lyrical Sainete (Zarzuela) in one act, divided into three scenes. The action takes place in Cádiz, where the wedding of the city's most famous dance-master Luis Alonso is about to take place. Luis Alonso is due to marry a woman much younger than himself. A Zarzuela is a form of Spanish lyrical drama that alternates between spoken and sung scenes, the latter incorporating operatic and popular songs, as well as dance. The origin of the name is uncertain, but it may derive from the name of a royal hunting lodge called the Palacio de la Zarzuela near Madrid, where, allegedly this type of entertainment was first presented to the royal court. The palace itself was named after the profusion of brambles (zarzas) that grew there. 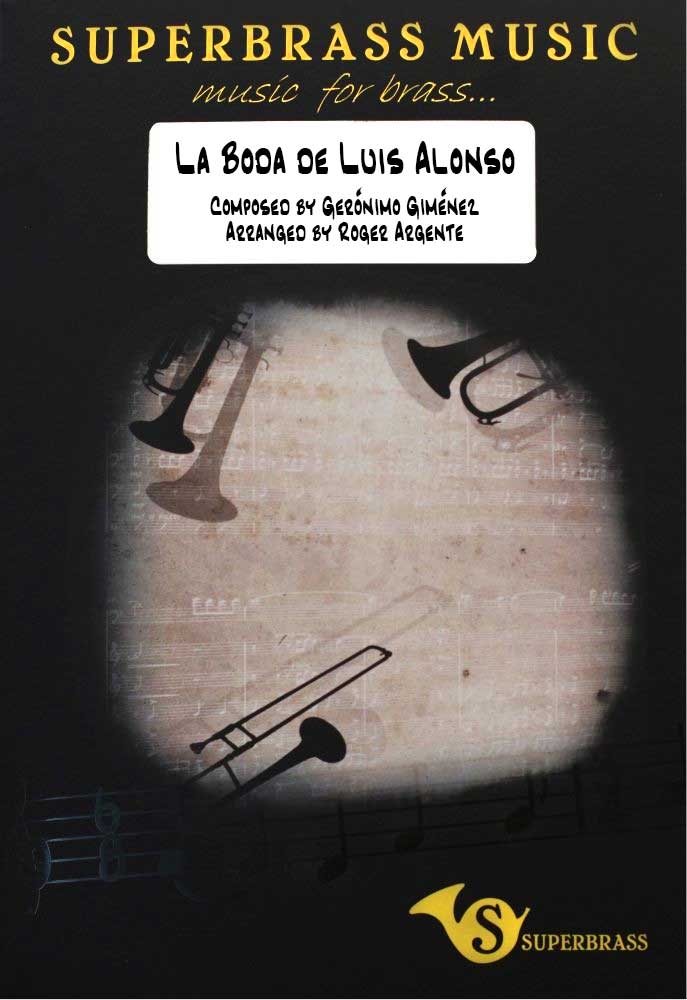 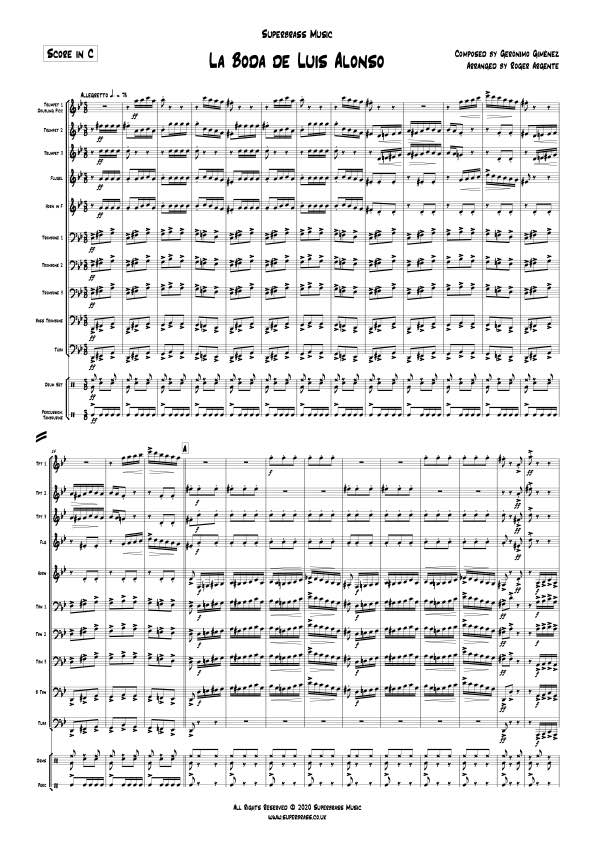 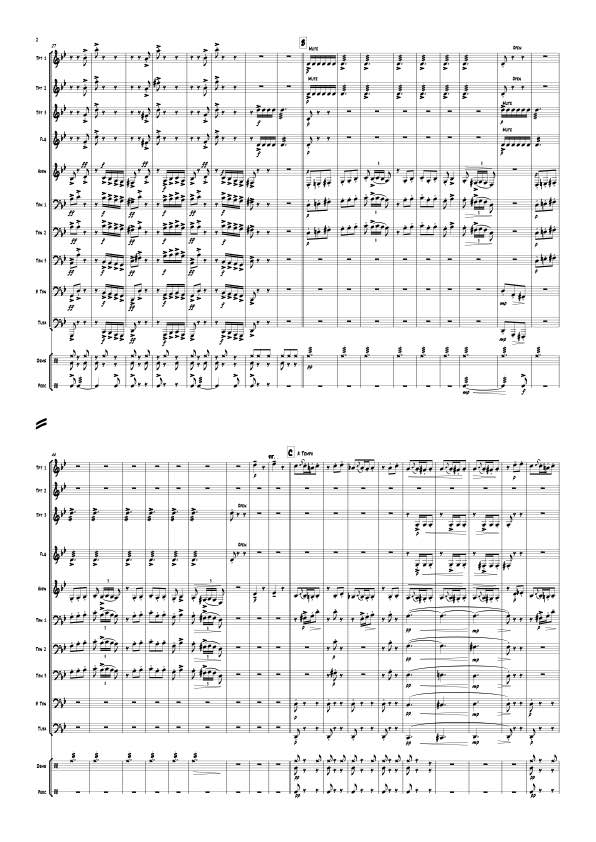 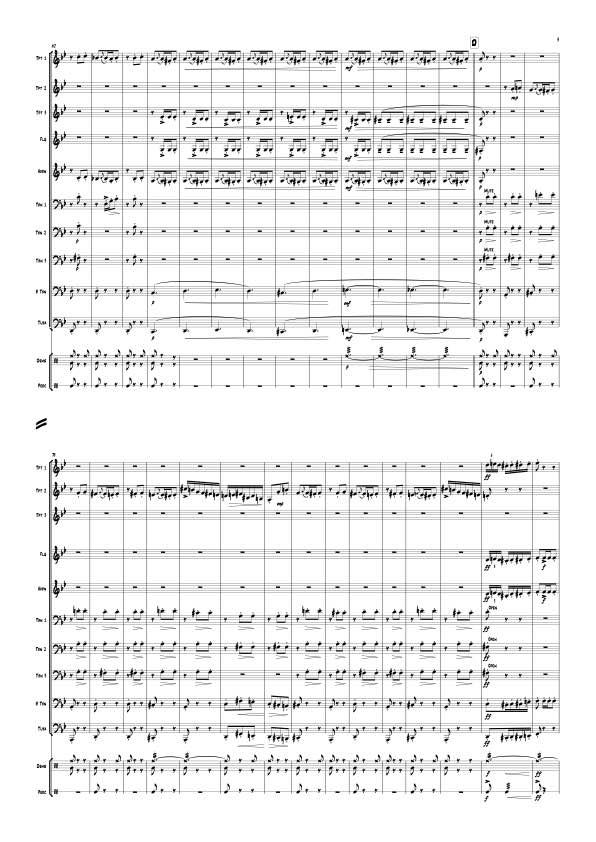