Composed by
Bill Conti
Arranged by
Jock McKenzie
Sheet Music Direct
Price
£ 25.00
This product is out of stock.
Product is not available in this quantity.
AudioVideoListenDescription Share

Cagney & Lacey is an American television series that aired on the CBS TV network for seven seasons between March 1982 until May 1988. The show starred Tyne Daly and Sharon Gless as New York City police detectives. Cagney (Gless) as a single, career-minded woman, while Lacey (Daly) was a married working mother. The series was set in a fictionalised Manhattan Precinct ("Midtown South").

William "Bill" Conti (born April, 1942) is an American film music composer. An Italian American, born in Providence, Rhode Island. He is a graduate of Louisiana State University, and also studied at the Juilliard School of Music. He first came to fame when he was hired to compose the music for a small film called Rocky in 1976. The film became a huge worldwide success, and the song that Conti wrote to accompany the boxing training montage footage, "Gonna Fly Now" topped the singles chart in 1977. He also composed music for the sequels Rocky II, Rocky III, Rocky V and Rocky Balboa. Conti also wrote the film scores for Bad Boys, For Your Eyes Only, The Karate Kid, Masters of the Universe, Escape to Victory, The Adventures of Huck Finn, Necessary Roughness, Inferno, the remake of The Thomas Crown Affair and The Right Stuff. Conti has also written many musical themes for TV shows such as Dynasty, The Colbys, Falcon Crest, Cagney & Lacey and the Lifestyles of the Rich and Famous. Bill Conti has received many awards and nominations for his work. He received a Best Song nomination for "Gonna Fly Now" and won an Oscar for the score of The Right Stuff in 1983. He regularly conducts the annual Oscars ceremony. 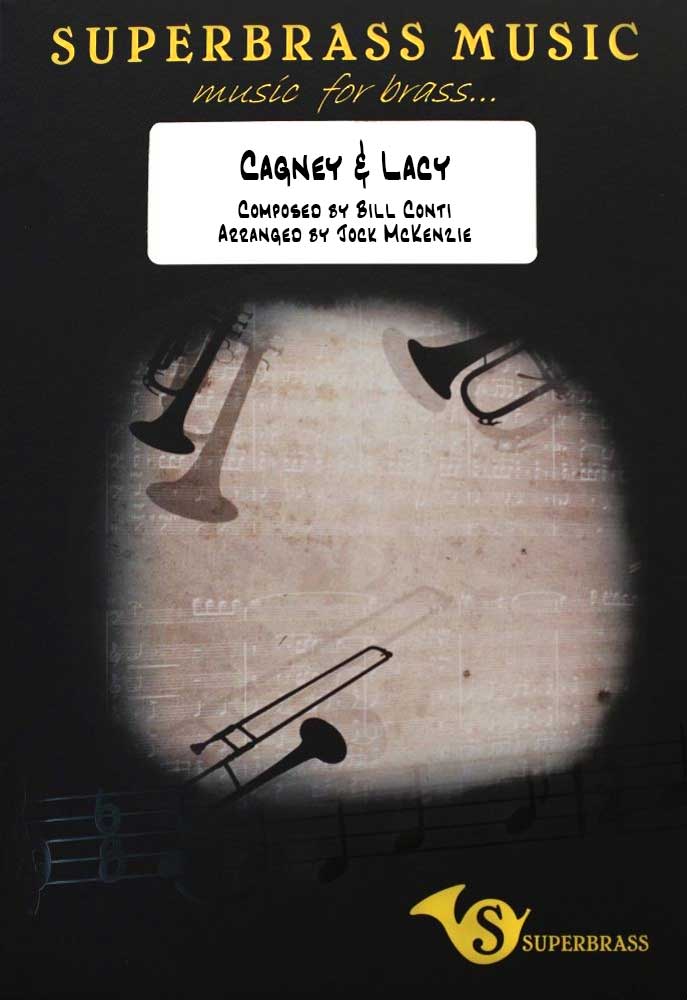 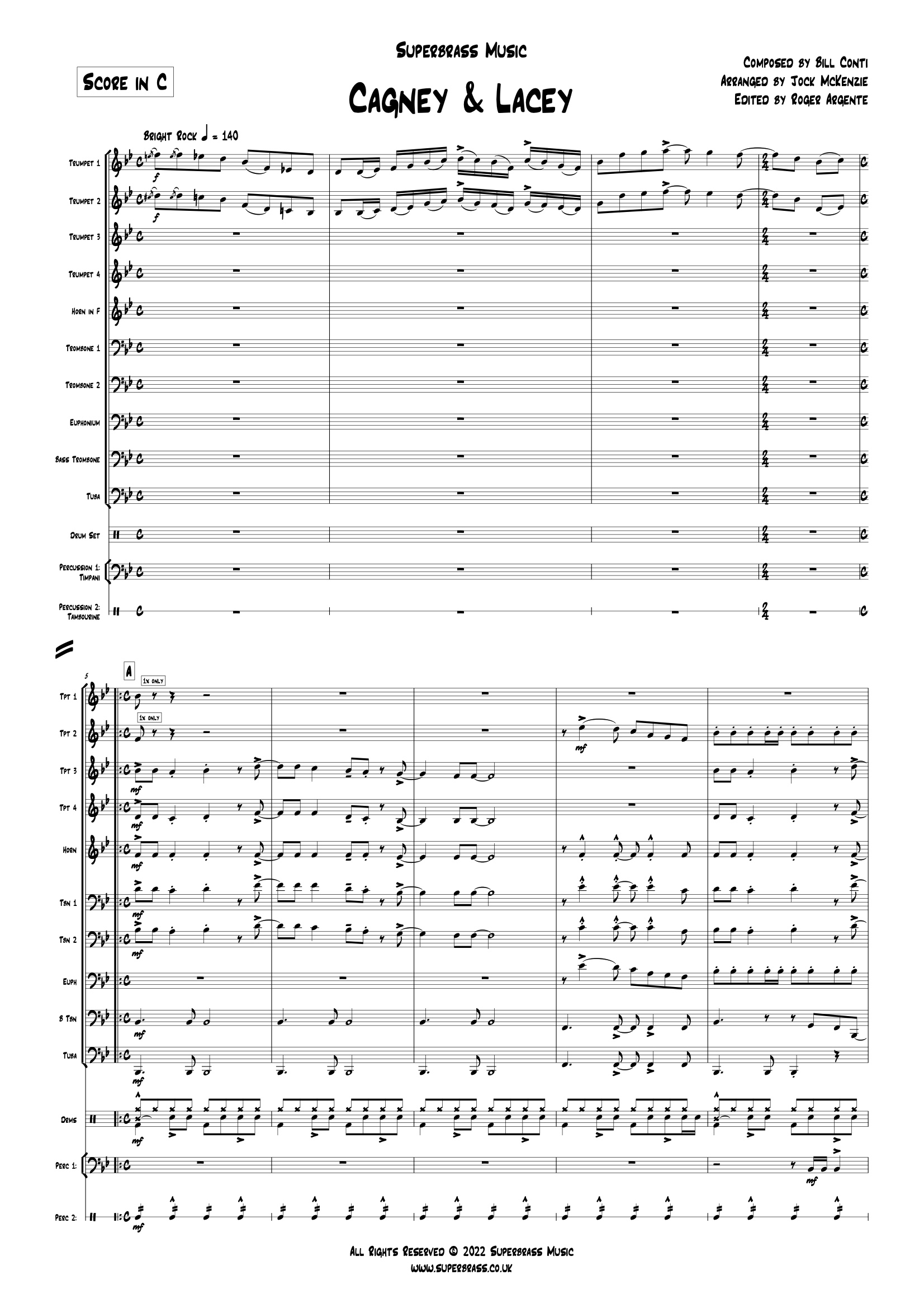 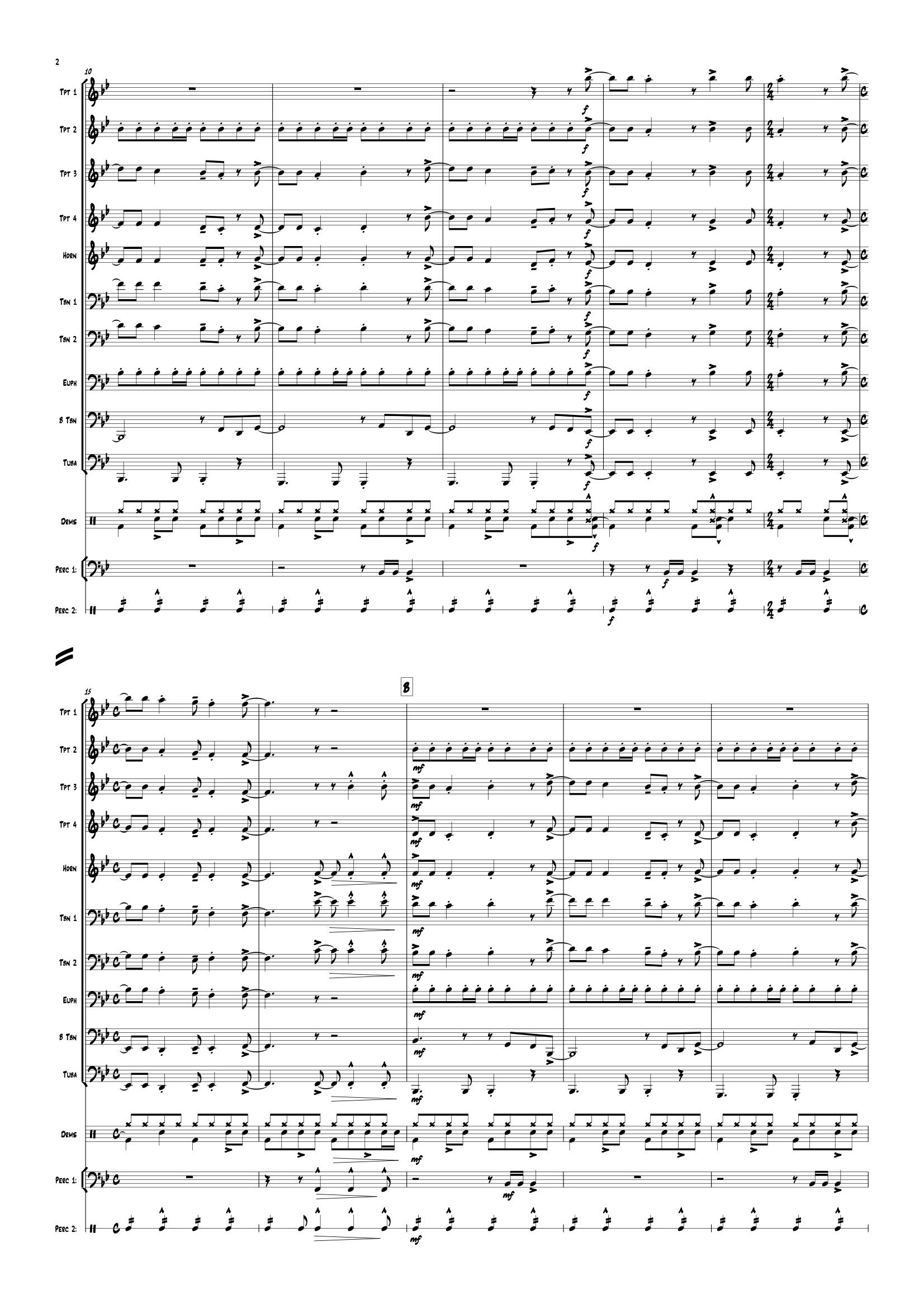 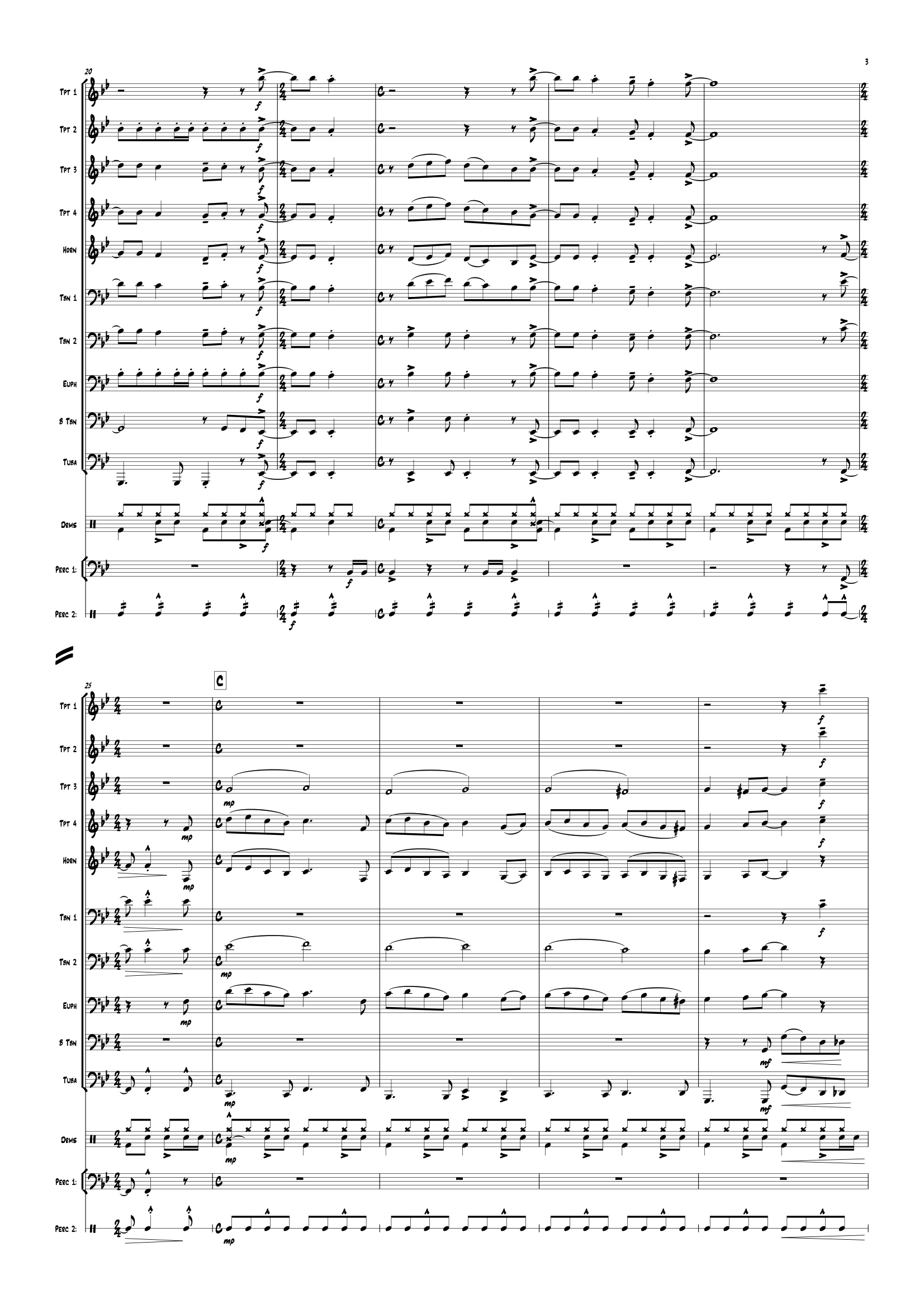