By
Andreas Hammerschmidt
Arranged
Jock McKenzie
Sheet Music Plus
Price
£ 14.00
This product is out of stock.
Product is not available in this quantity.
AudioVideoListenDescription Share

Andreas Hammerschmidt (1612–1675) was a German Bohemian composer and organist of the early to middle Baroque era. He was one of the most significant and popular composers of sacred music in Germany in the middle 17th century. He was born at Brüx, a small Protestant community in Bohemia, to a Saxon father and a Bohemian mother. In 1626 his entire family had to flee Bohemia as religious refugees during the Thirty Years' War after it had become Catholic; they settled in Freiberg, Saxony, where Andreas received his musical education. Hammerschmidt wrote music according to the strict Protestant canon. He wrote motets, concertos and arias, and almost all of his output is sacred vocal music in the concertato style.  Many of his compositions are in the form of the Chorale Monody, an adaptation of the early Italian Baroque form. He represents the second generation of composers who distilled a native German Baroque tradition out of forms and styles imported from Italy. Some of his concertos are written for large ensembles, with diverse combinations of instruments and voices. He wrote these pieces mainly for Sundays and church feast days. Although he was an organist all of his life, no organ music of his has survived. Much of his instrumental music has survived in three publications; most of these are suites of dances influenced by the English style which was prevalent in the northern part of Germany at that time. 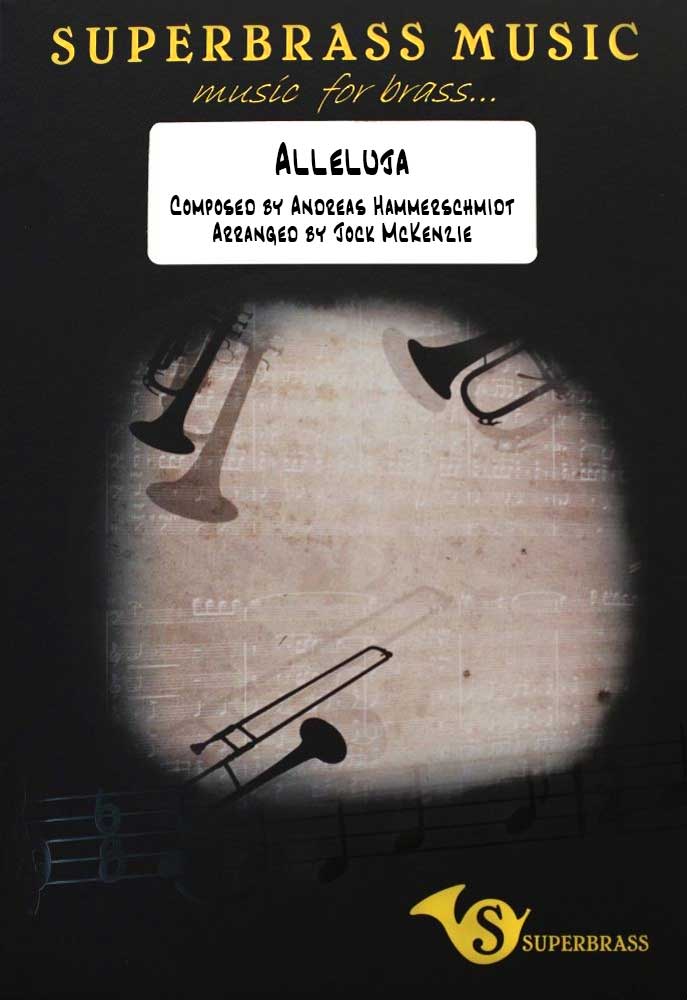 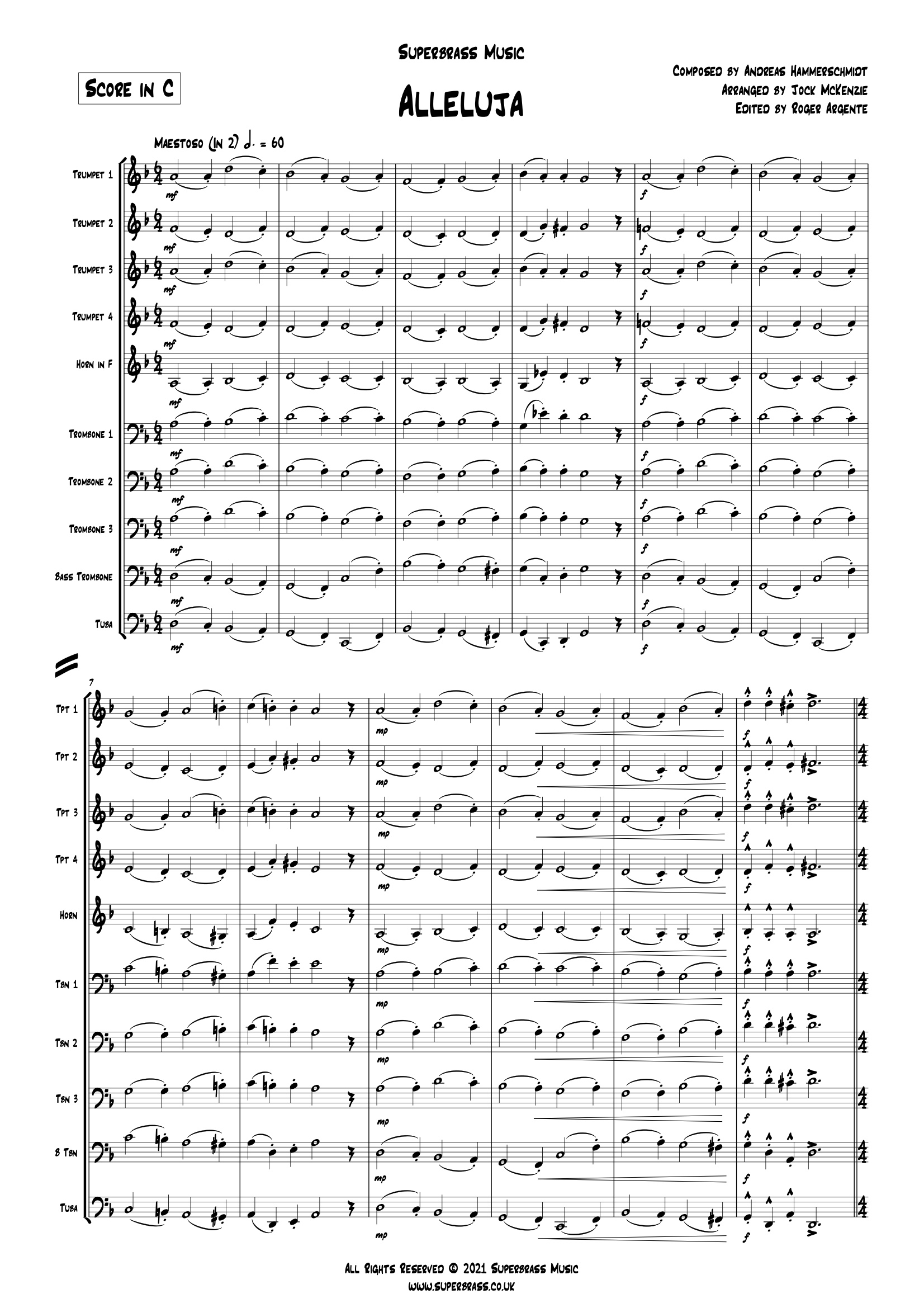 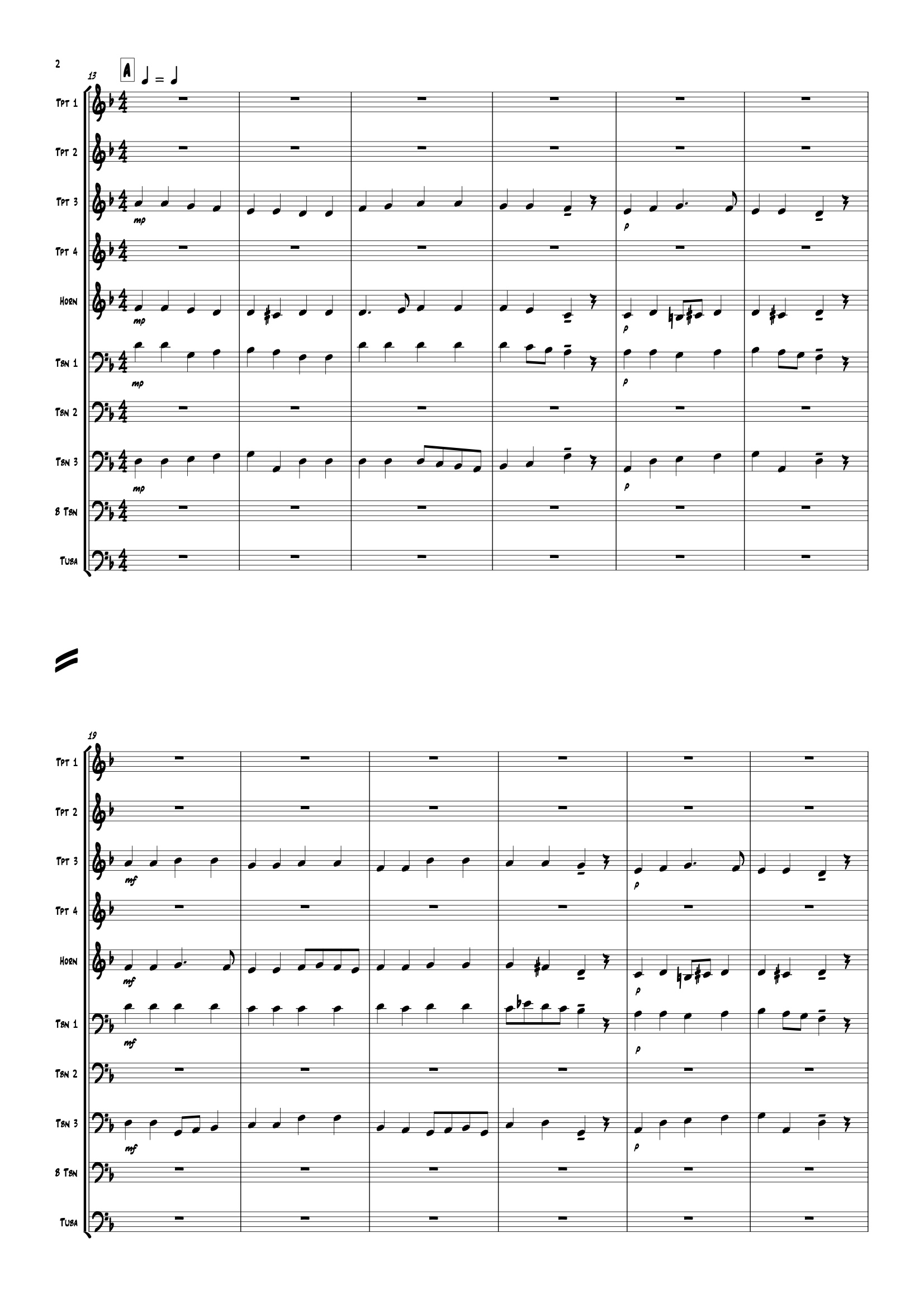 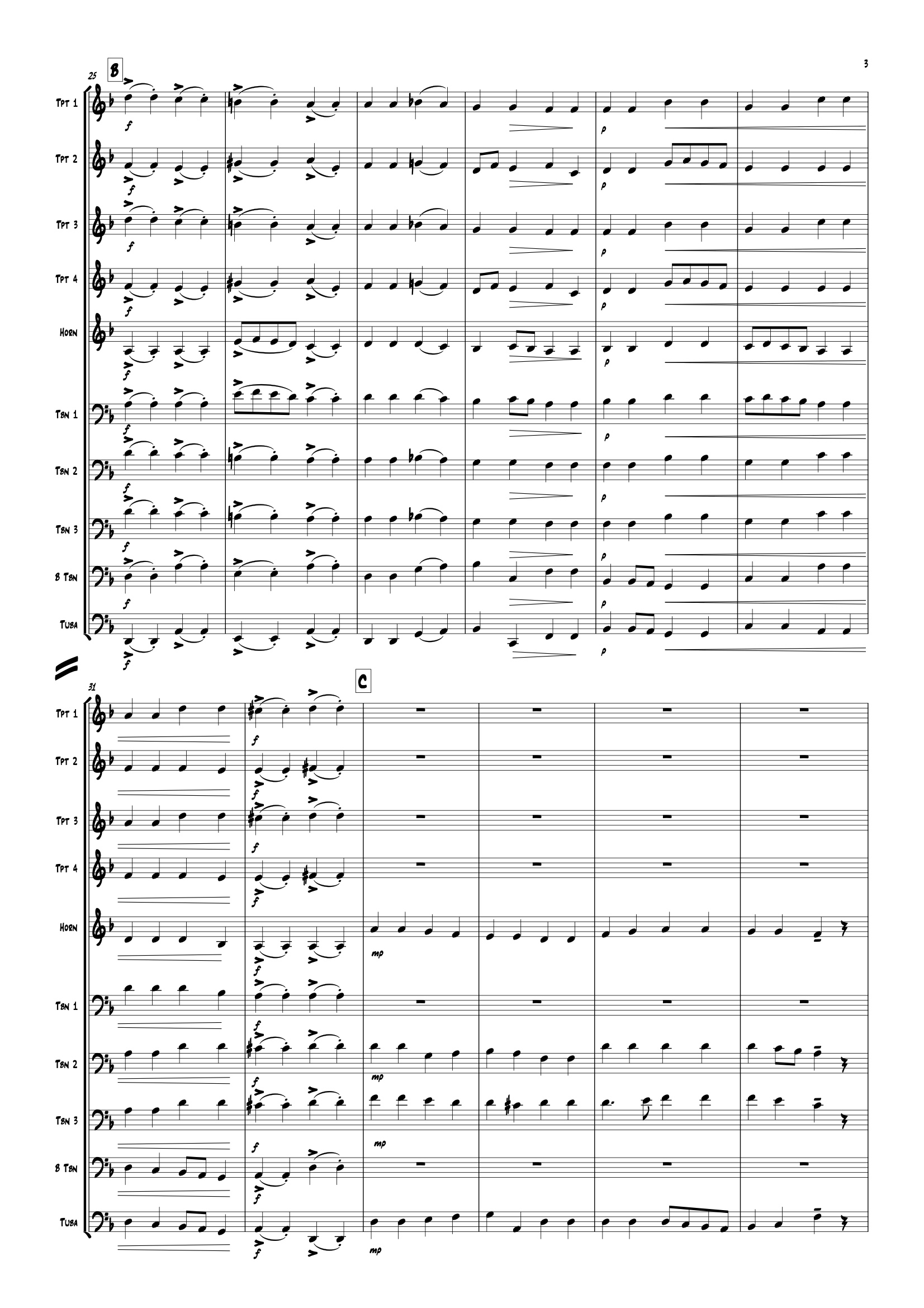