By
John Murray
Arranged
Sheet Music Plus
Price
£ 14.00
This product is out of stock.
Product is not available in this quantity.
AudioVideoListenDescription Share

Clearly inspired by Antonín Dvorak and the second movement (Largo) of his Symphony No. 9 in E minor, the New World”. John Murray introduces the Last Post theme to this work.

Clearly inspired by Antonín Dvorak and the second movement (Largo) of his Symphony No. 9 in E minor, the New World”. The symphony was composed n 1893 while he was the director of the National Conservatory of Music of America, it has been described as one of the most popular of all symphonies. So famous and influential is this work, that US Astronaut Neil Armstrong took a tape recording of it with him during the Apollo 11 mission and the first Moon landing. Additionally, the main theme from the second movement, was used and performed by a traditional brass band for the famous 1974 UK Hovis bread advert, directed by Ridley Scott. A Czech composer and one of the first to achieve worldwide recognition, Dvorak (1841-1904) was a nationalist composer of the romantic-era. He frequently employed rhythms and other aspects of the folk music of Moravia and his native Bohemia. His own style has been described as "the fullest recreation of a national idiom with that of the symphonic tradition, absorbing folk influences and finding effective ways of using them". There are many rumours about the composer’s feelings regarding the tuba and the tuba player, who only plays at the very beginning and end of the second movement, playing a total of 14 notes through the whole symphony. Did the composer miss the richness of the tuba tone and add these 14 notes hurriedly at the end of the compositional process or was there another reason for this ? The second movement is introduced by a harmonic progression of chords in the wind and brass, evoking a nostalgic and desolate mood. The movement concludes with a softer return of this main theme and chord progression. Dvorak was particularly interested in Native American music and the African-American spirituals he heard in North America. It is said that he had absorbed their spirit before writing his own melodies. The symphony was commissioned by the New York Philharmonic and premiered in December 1893, at Carnegie Hall. At this premiere, the end of every movement was met with thunderous clapping and Dvorak felt obliged to stand up and bow. This was one of the greatest public triumphs of his career. Dvorak stated that he regarded the second movement as a study for a later work, to be based upon Longfellow's Hiawatha. Unfortunately, Dvorak never actually wrote such a piece. John Murray introduces the Last Post theme to this work. The Last Post is a bugle call, primarily used within British and Australian regiments and is used at Commonwealth military funerals and ceremonies commemorating those who have been killed in war. The American equivalent is called Taps. Its use in Remembrance Day ceremonies has two generally unexpressed purposes, the first implies the summoning of the spirits of the Fallen, the second is to symbolically end the day. The custom dates to the 17th century and originated with British troops stationed in the Netherlands, where it drew on an older Dutch custom, called Taptoe, from which comes the term tattoo, as in Military tattoo. The taptoe was also used to signal the end of the day but originated from a signal that beer taps had to be shut, hence that the day had ended. The Last Post was used by British forces in North America in colonial times but was replaced by the different Taps by the US Army, which was first used in 1862. 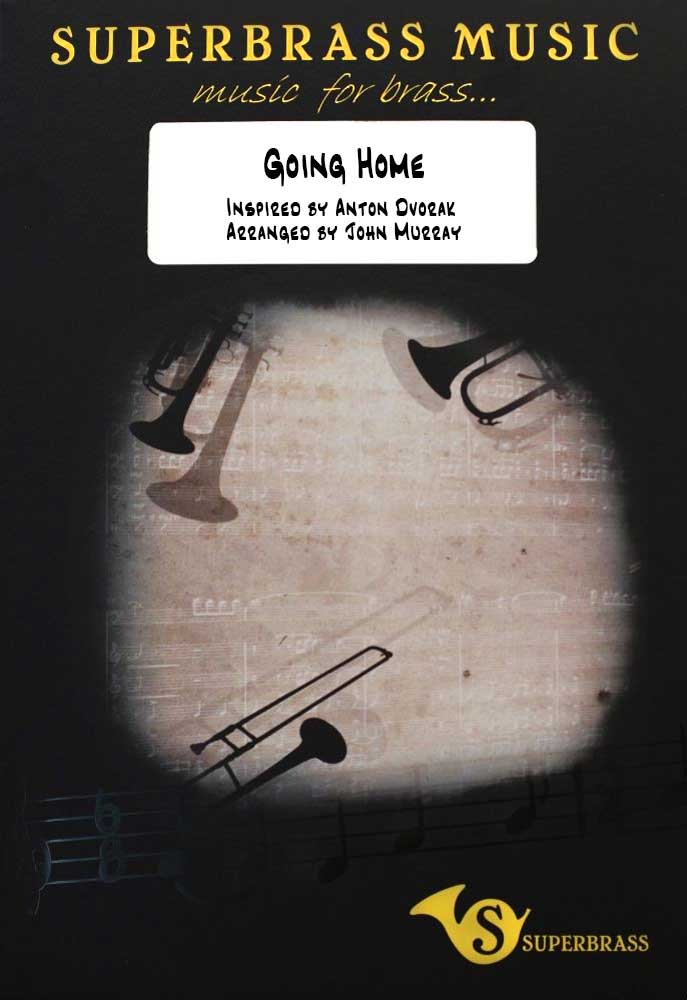 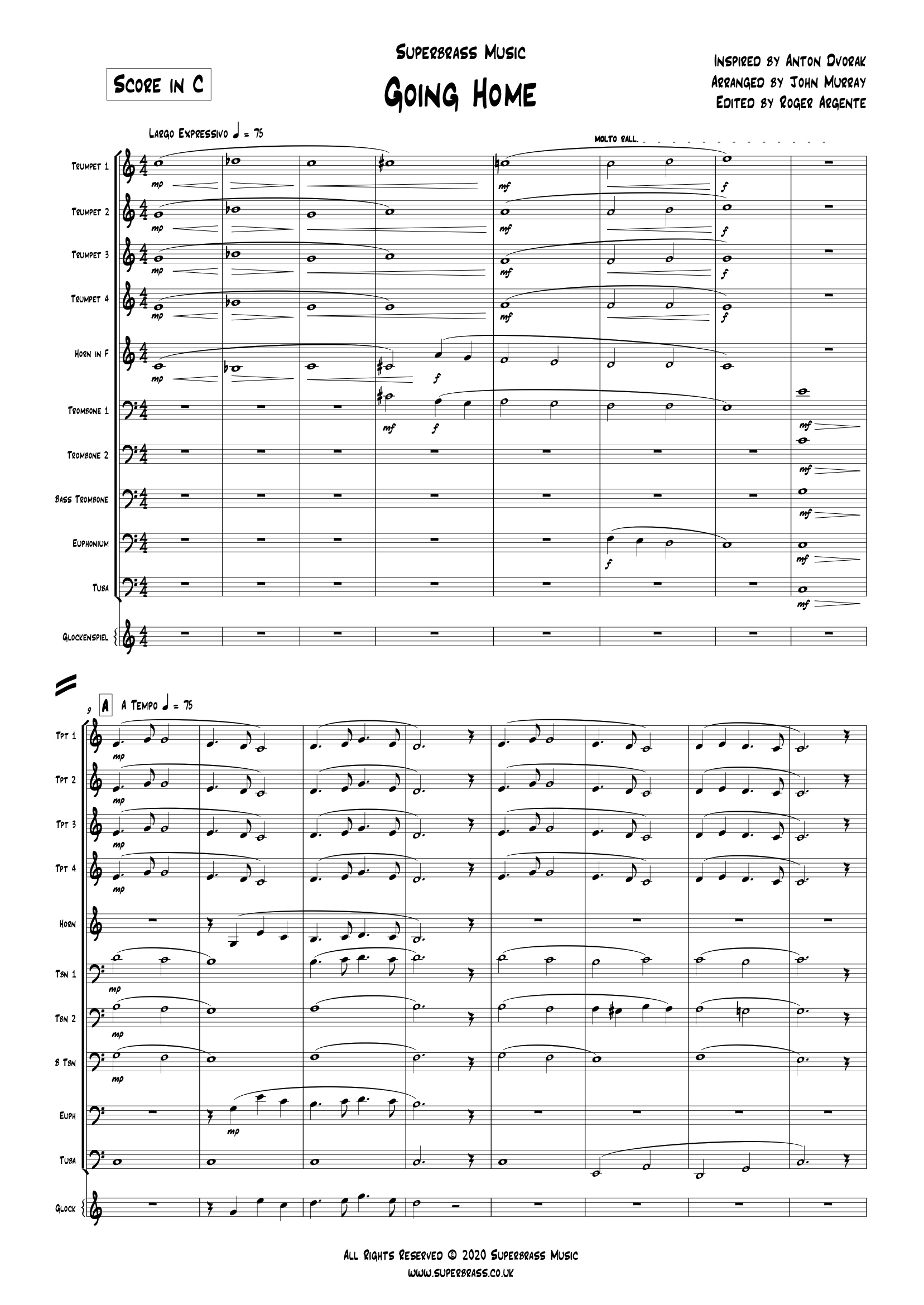 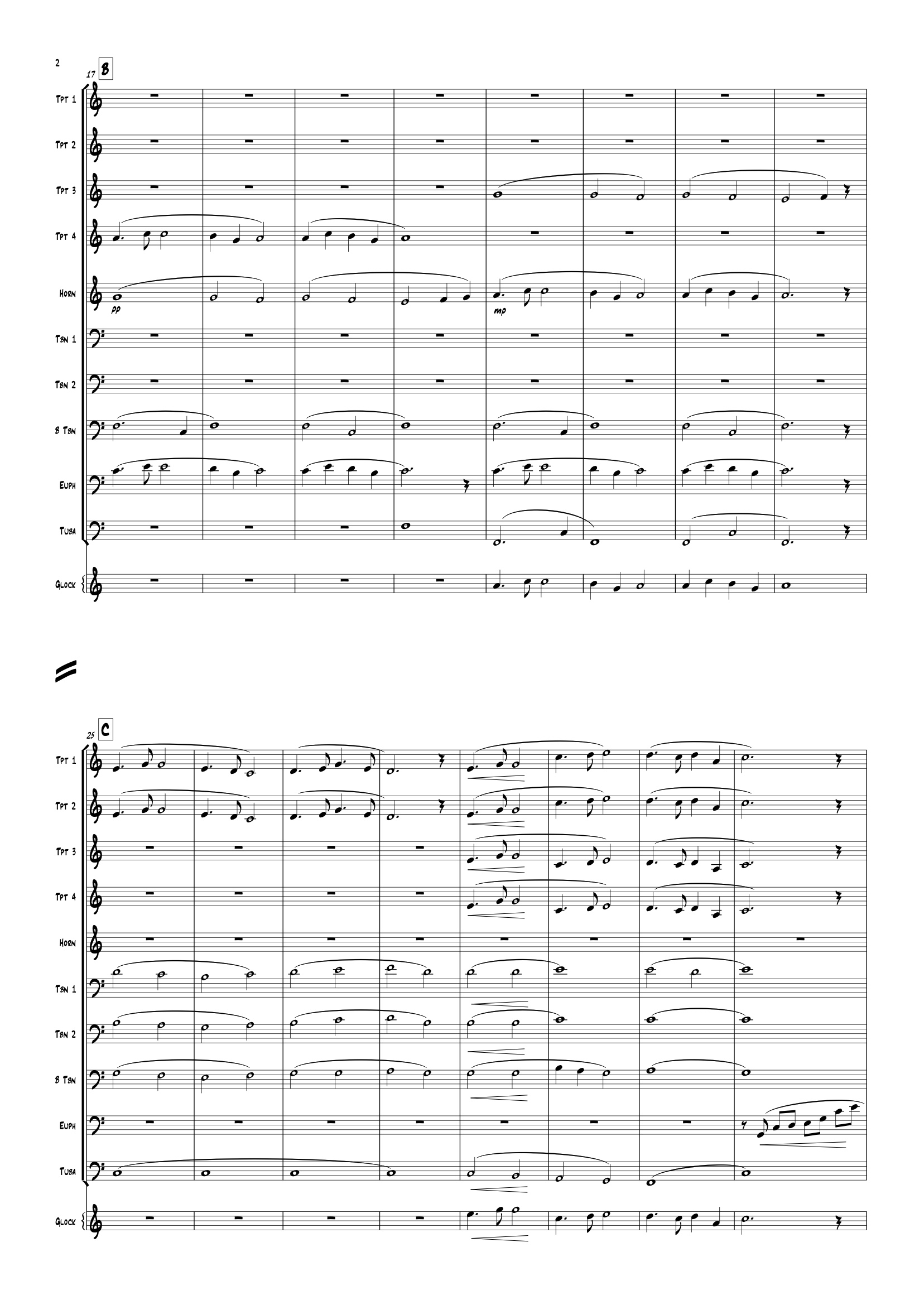 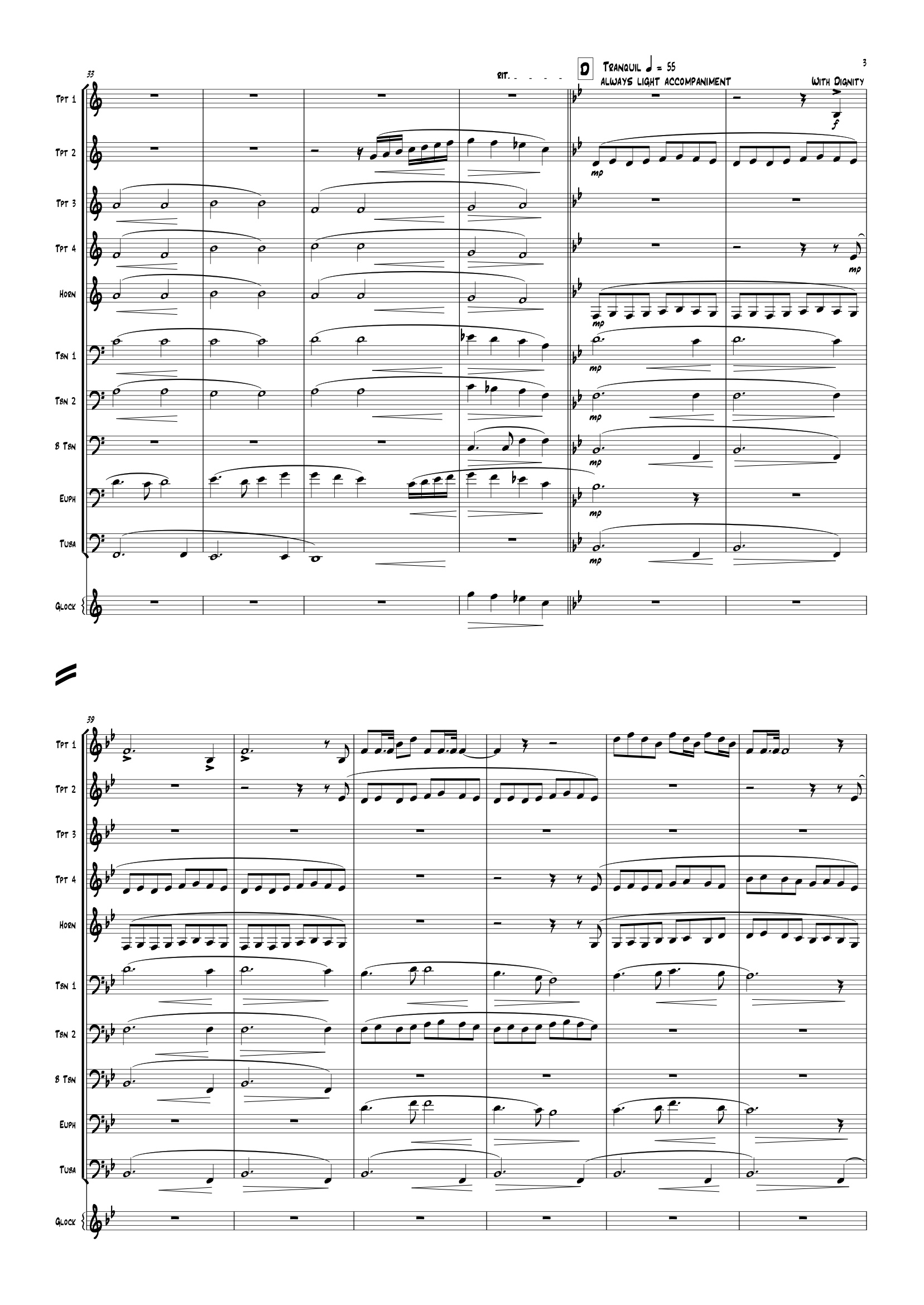