Composed by
Chuck Mangione
Arranged by
Jock McKenzie
Sheet Music Direct
Price
£ 16.50
This product is out of stock.
Product is not available in this quantity.
AudioVideoListenDescription Share

The Children of Sanchez is a 1961 book by the American anthropologist Oscar Lewis and tells the story of a Mexican family living in the slums of Tepito in Mexico City.

The Children of Sanchez is a 1961 book by the American anthropologist Oscar Lewis and tells the story of a Mexican family living in the slums of Tepito in Mexico City.

Due to its criticisms of the ruling Partido Revolucionario Institucional government and the fact that the book was written by a foreigner, the book was banned in Mexico for many years until pressure from literary figures resulted in its publication in Mexico itself. The film based on the book was directed by Hall Bartlett and was released in 1979 and starred Anthony Quinn. It tells the story of an abusive womanizing widowed farmer trying to care for his family in Mexico City. Mangione won a Grammy for the Film Score and the film’s title song arranged here also won a Grammy for Best Pop Instrumental Performance.

Charles Frank “Chuck” Mangione is an American born flugelhorn player and composer. He was born in 1940 in Rochester New York and achieved international success in 1977 with his jazz-pop hit Feels So Good. With his piano playing brother Gap they led the Jazz Brothers, a group that recorded 3 albums for Riverside Records. In addition, Chuck himself recorded more than 30 albums. Chuck attended Eastman School of Music leaving in 1963 to join Art Blakey’s Jazz Messengers. In 1970 Chuck won his first Grammy in the category of Best Instrumental Composition for Bellavia, his composition Chase the Clouds Away was used in the 1976 Montreal Summer Olympics and another later composition Give it All you Got was used for the theme for the 1980 Winter Olympics held in Lake Placid, New York. Along with Children of Sanchez he wrote the theme music for The Cannonball Run. In the animated TV series King of the Hill, Chuck plays himself as a celebrity spokesman for Mega Lo Mart, always wearing the trademark red and white shirt from the cover of his Feels So Good album. A recurring joke throughout the series is that whatever tune he plays on his flugelhorn it inevitably shifts into Feels So Good after a few bars. 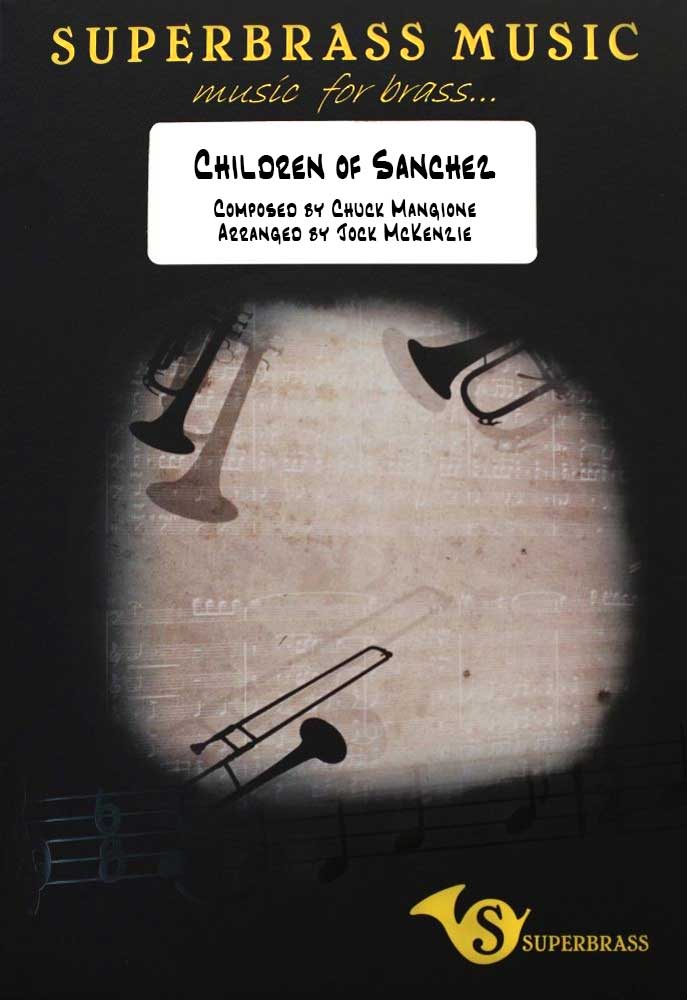 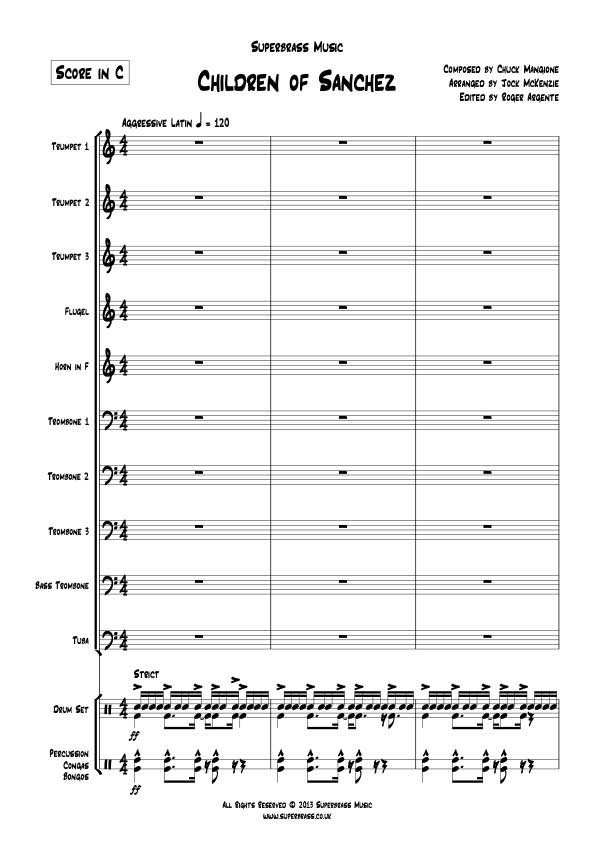 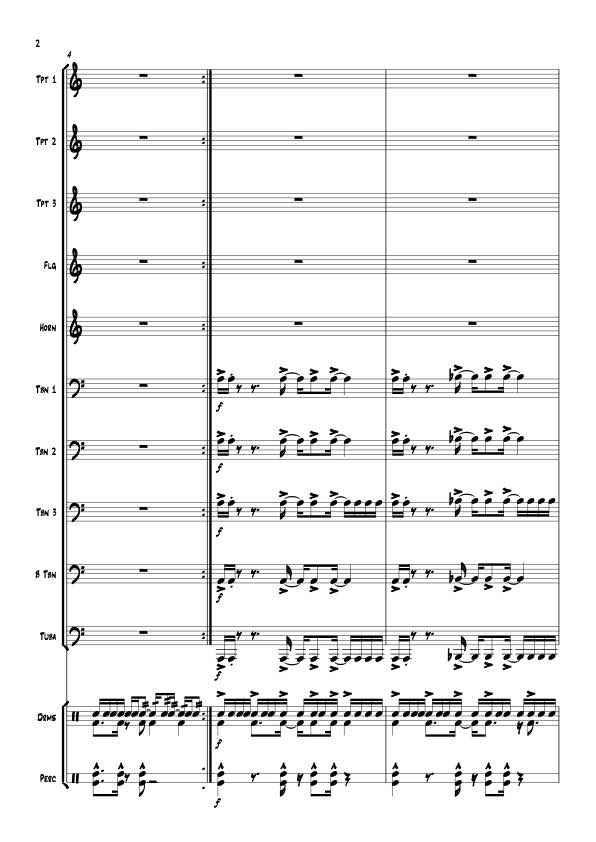 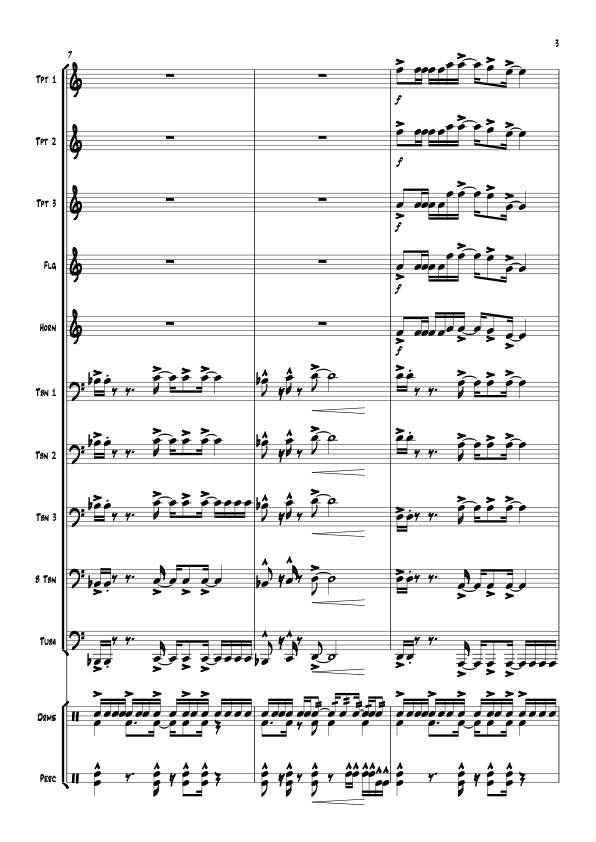