Composed by
Jim Rattigan
Arranged by
Sheet Music Direct
Price
£ 16.50
This product is out of stock.
Product is not available in this quantity.
AudioVideoListenDescription Share

Firewater is often used to describe a strong locally made alcoholic beverage, a rancid brew consumed by the prospectors and sold to Native Americans during the gold rush in the 1800's.

Firewater is often used to describe a strong locally made alcoholic beverage, a rancid brew consumed by the prospectors and sold to Native Americans during the gold rush in the 1800's. After reading 'Bury My Heart At Wounded Knee' by Dee Brown, a heartbreaking account of the extermination of the Native American I decided to hint at Indian chant as a kind of homage. It opens with a 'chant' leading into a gentle section (the Cherokee were called 'the beautiful people' before they were wiped of the face of the earth). In the following section the distant horn represents the spirit that can never be crushed. The 'chant' returns before a vaguely 'optimistic' finale - J. R.

Jim Rattigan has performed all over the world both as a jazz soloist and as a band member of various groups. These include the Michael Brecker Quindectet, the Charlie Haden/Carla Bley Liberation Music Orchestra, the McToy Tyner Big Band, Django Bates’ Delightful Precipice, the Creative Jazz Orchestra with Kenny Wheeler, Brad Mehldau with the Britten Sinfonia, the Guy Barker Big Band and the Simon Purcell Purcell Octet. Jim has toured and recorded with the Mike Gibbs Band, Hans Kollers’ New Memories, the London Sinfonietta, the Julian Arguelles Ensemble and Mark Lockheart’s Scratch Band. Jim formed “Pavillon” in 2000 and recorded “Unfamiliar Guise”. In 2004 he recorded “Jazz French Horn”, in 2010 he released “Shuzzed” and in 2011 “Strong Tea’. Jim studied French horn at Trinity College of Music and the Royal Academy of Music in London. Whilst a student, he worked with the Bobby Lamb/Ray Premru Big Band, he was also a member of the European Community Youth Jazz Orchestra (Eurojazz). On leaving college he embarked on a free-lance career working with all the major London orchestras and small ensembles. He joined the Royal Philharmonic Orchestra (RPO) where he was a member for six years, he left the RPO in 1995 to concentrate on composition and develop his passion for jazz on french horn. Jim has written music for many types of ensemble for performance and recording as well as music for film, T.V. and radio. 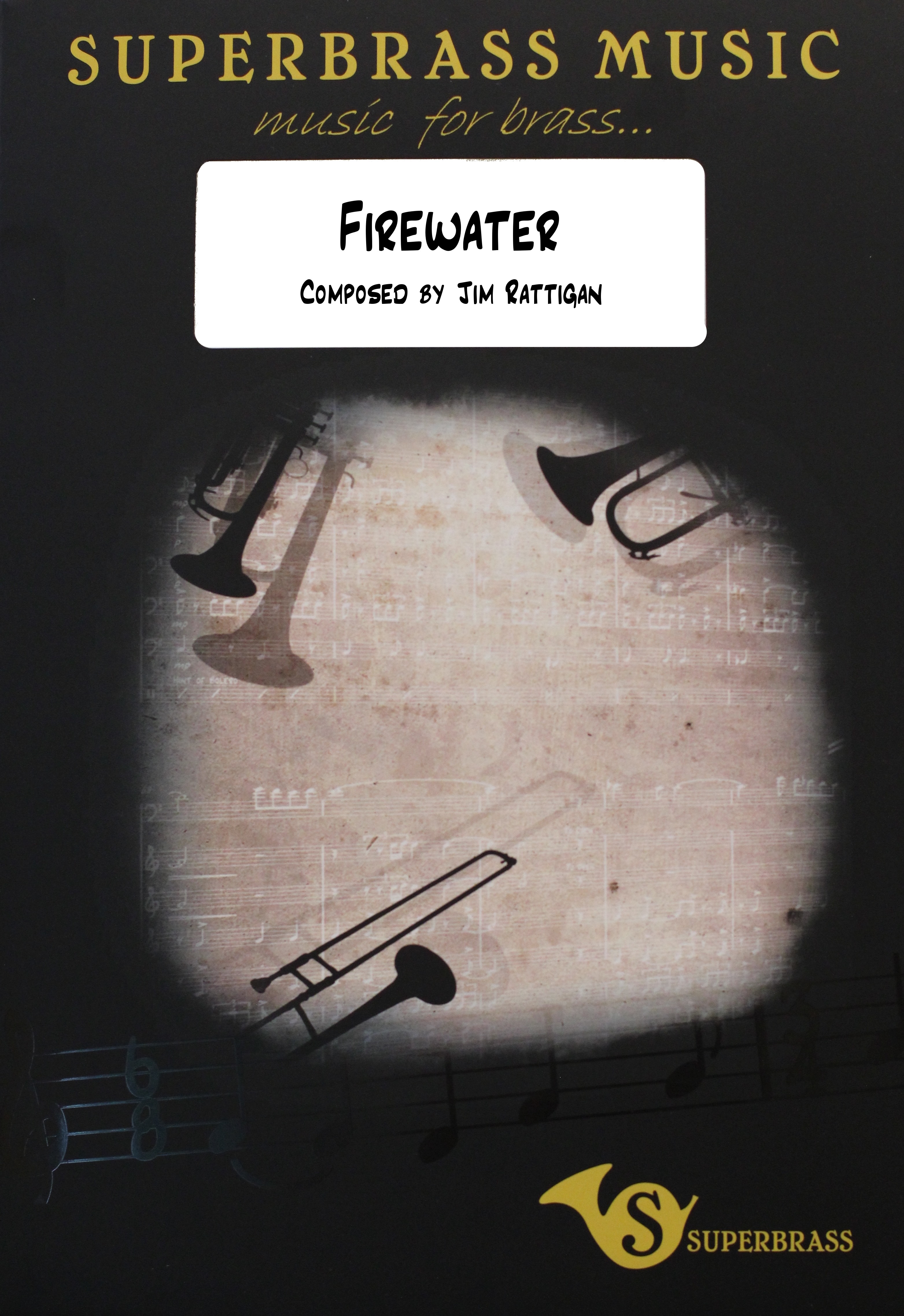 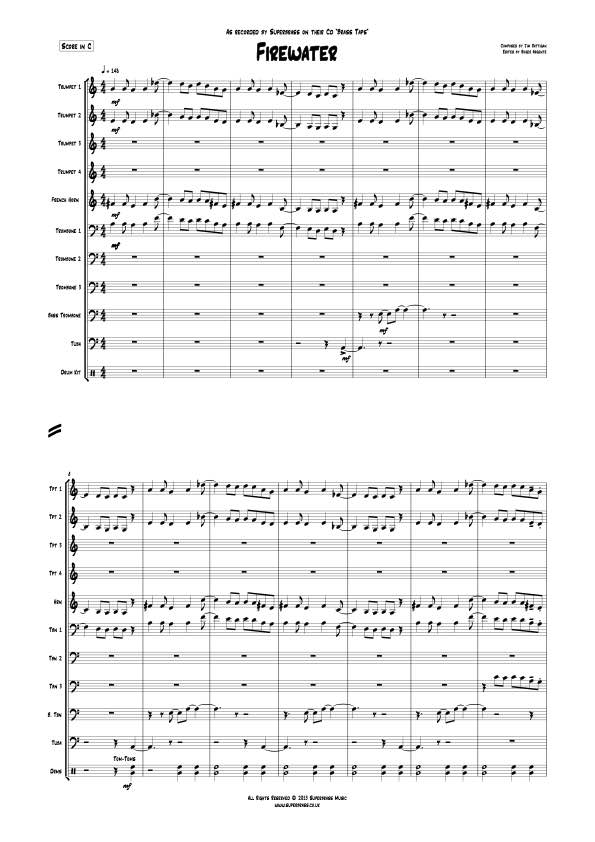 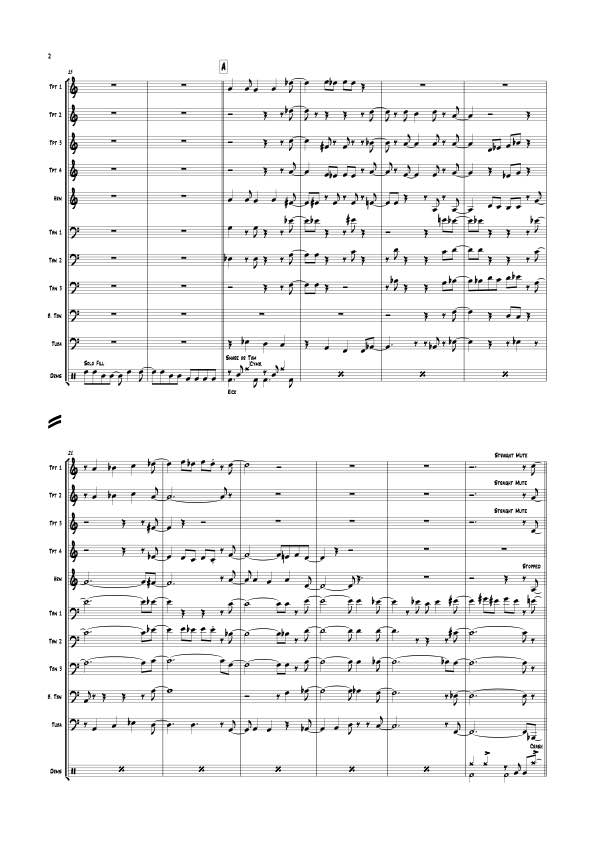 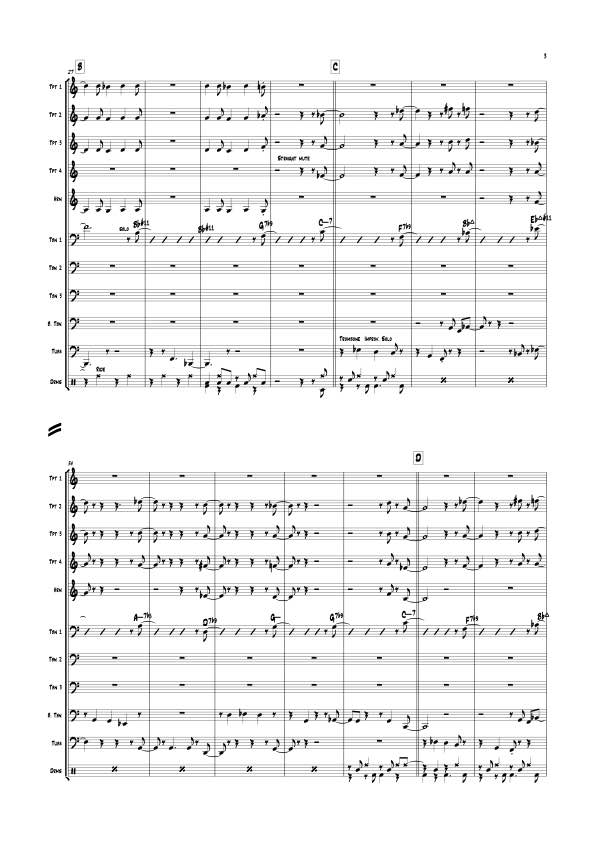