Composed by
Rob Parissi
Arranged by
Jock McKenzie
Sheet Music Direct
Price
£ 25.00
This product is out of stock.
Product is not available in this quantity.
AudioVideoListenDescription Share

Play That Funky Music is a song written by Rob Parissi and recorded by his band Wild Cherry, with Parissi on lead vocals and guitar. The single was the first released by the Cleveland-based Sweet City record label in April 1976 and distributed by Epic Records.

Wild Cherry was a hard rock cover band, but with the advent and popularity of the disco era, it began to be difficult to get bookings because audiences wanted to dance. Parissi told the band that if they wanted to get bookings, they were going to have to start to include dance tunes in their sets, but the band resisted becoming a disco band. While playing at the 2001 Club on the North Side of Pittsburgh to a predominantly black audience, a patron said to band member Ron Beitle during a break, "Are you going to play some funky music, white boys?" Parissi grabbed a pen and paper and wrote the song in about five minutes. The lyrics literally describe the predicament of a hard rock band adjusting to the disco era. American rapperVanilla Ice later released a song featuring his interpretation of Play That Funky Music. Based on this single, the independent record label Ichiban Records signed Vanilla Ice to a record deal, releasing the album Hooked in January 1989, containing Play That Funky Music and on its B-side, Ice Ice Baby. Songwriter Parissi was not credited. Parissi was later awarded $500,000 in a copyright infringement lawsuit. Rob Parissi was born in December 1950 in Mingo Junction, Ohio. He is an American singer, songwriter, and musician, best known as frontman for the American funk group Wild Cherry. He also wrote the group's only hit, Play That Funky Music. Wild Cherry disbanded in 1979 without another major hit, Parissi went on to become a producer and dedicated himself to contemporary music. He writes and records smooth jazz and collaborates with many other musicians. 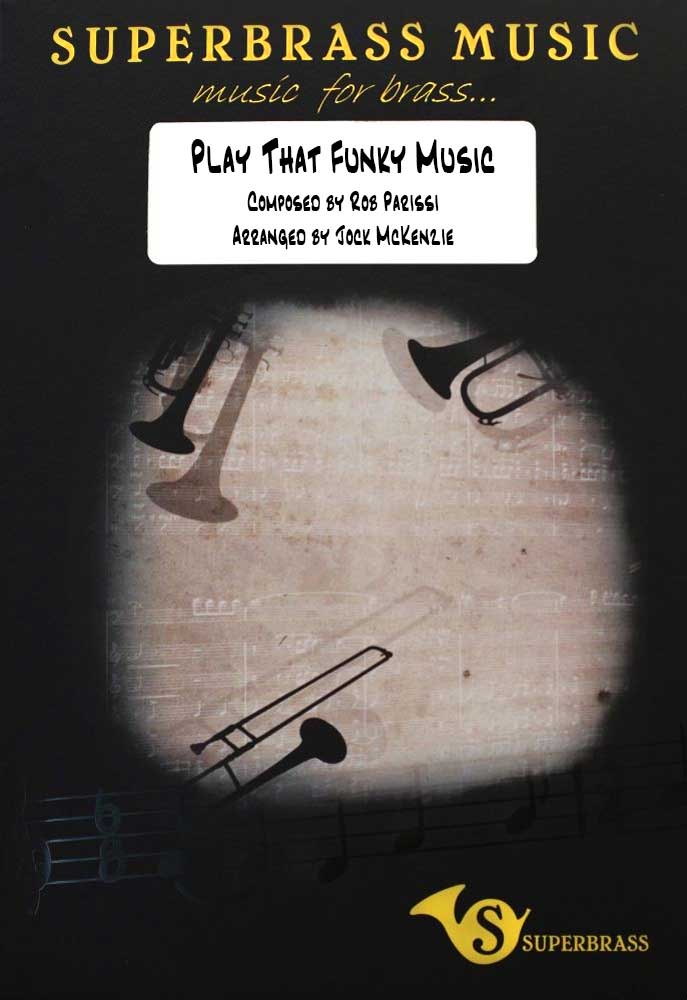 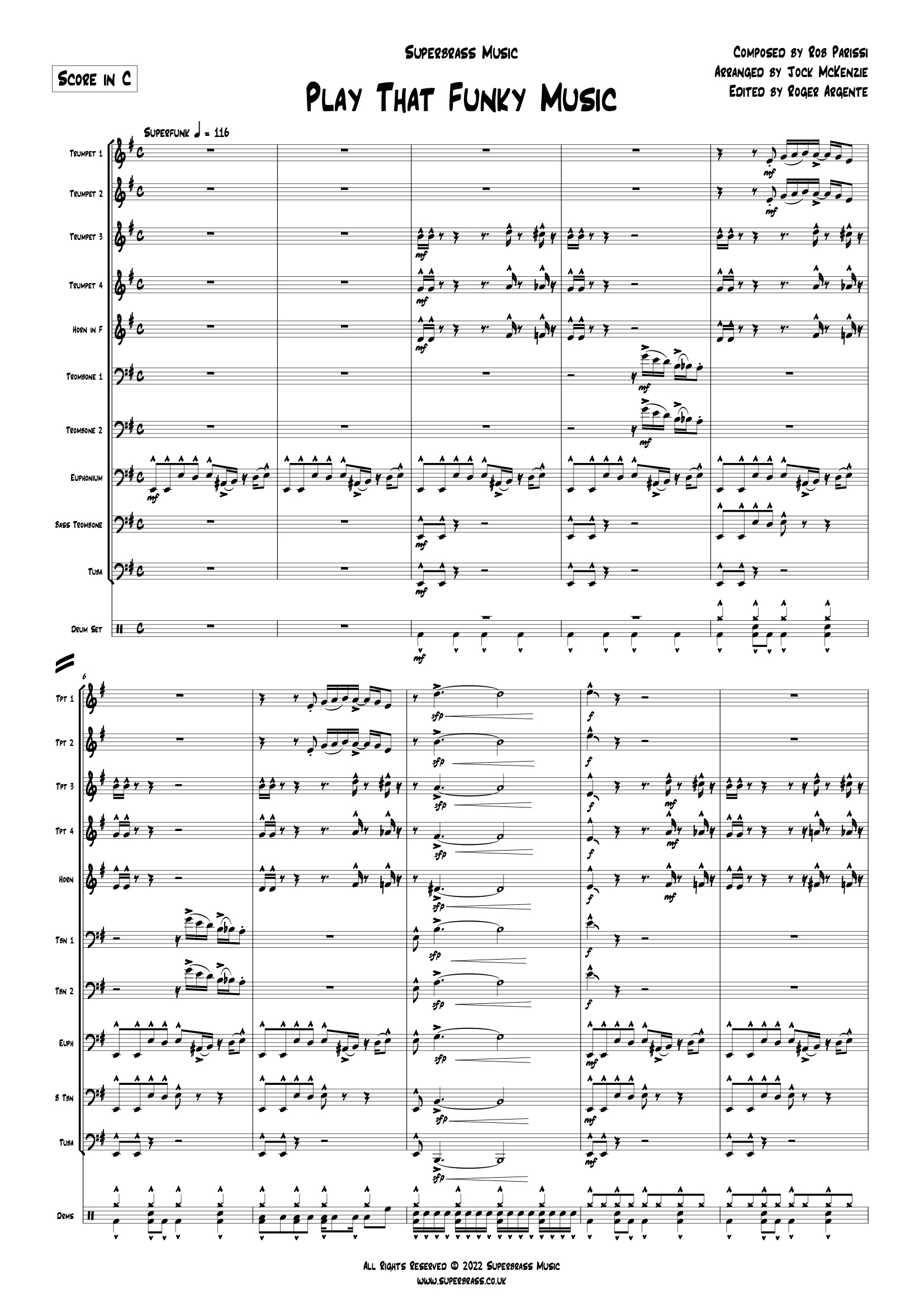 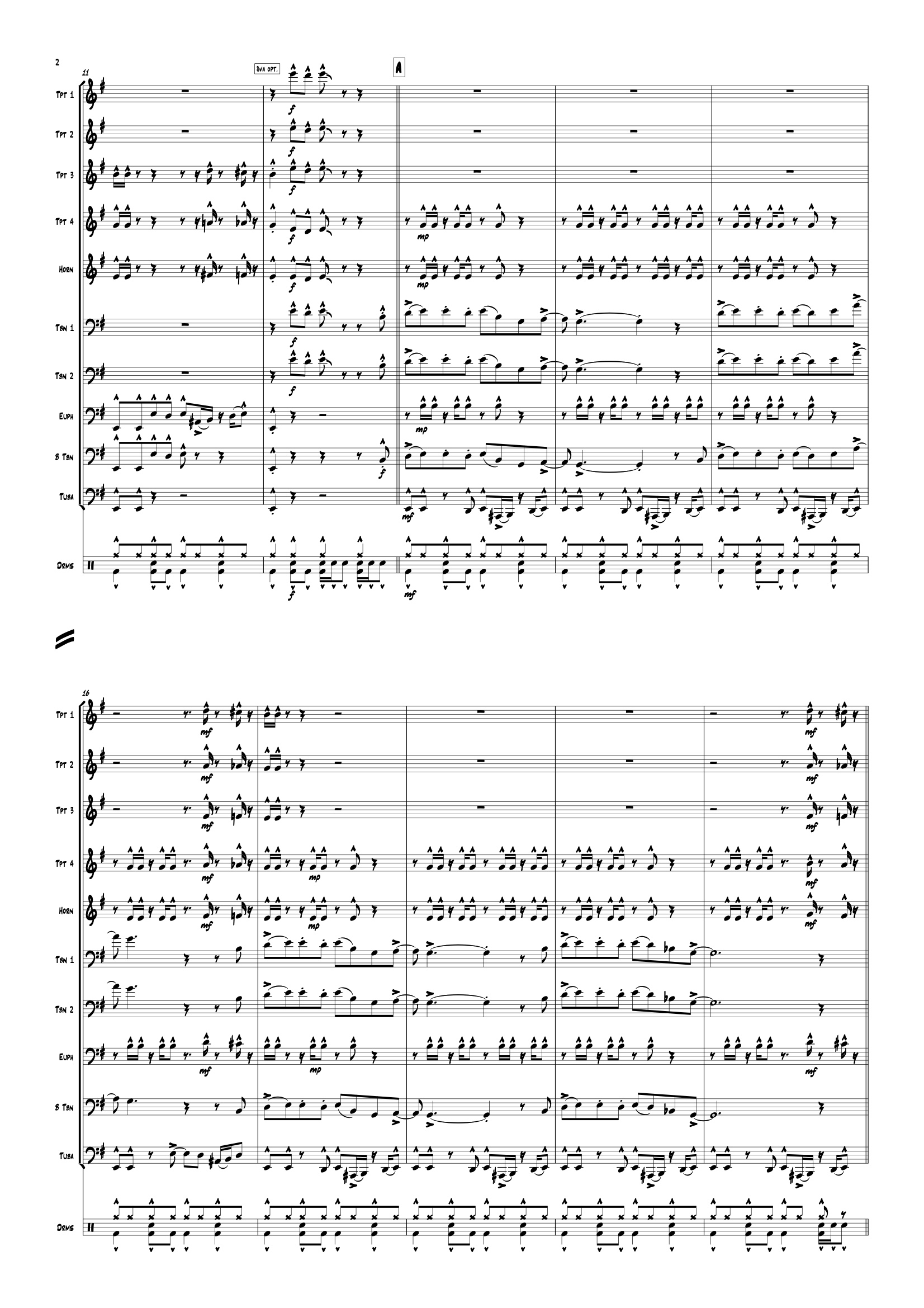 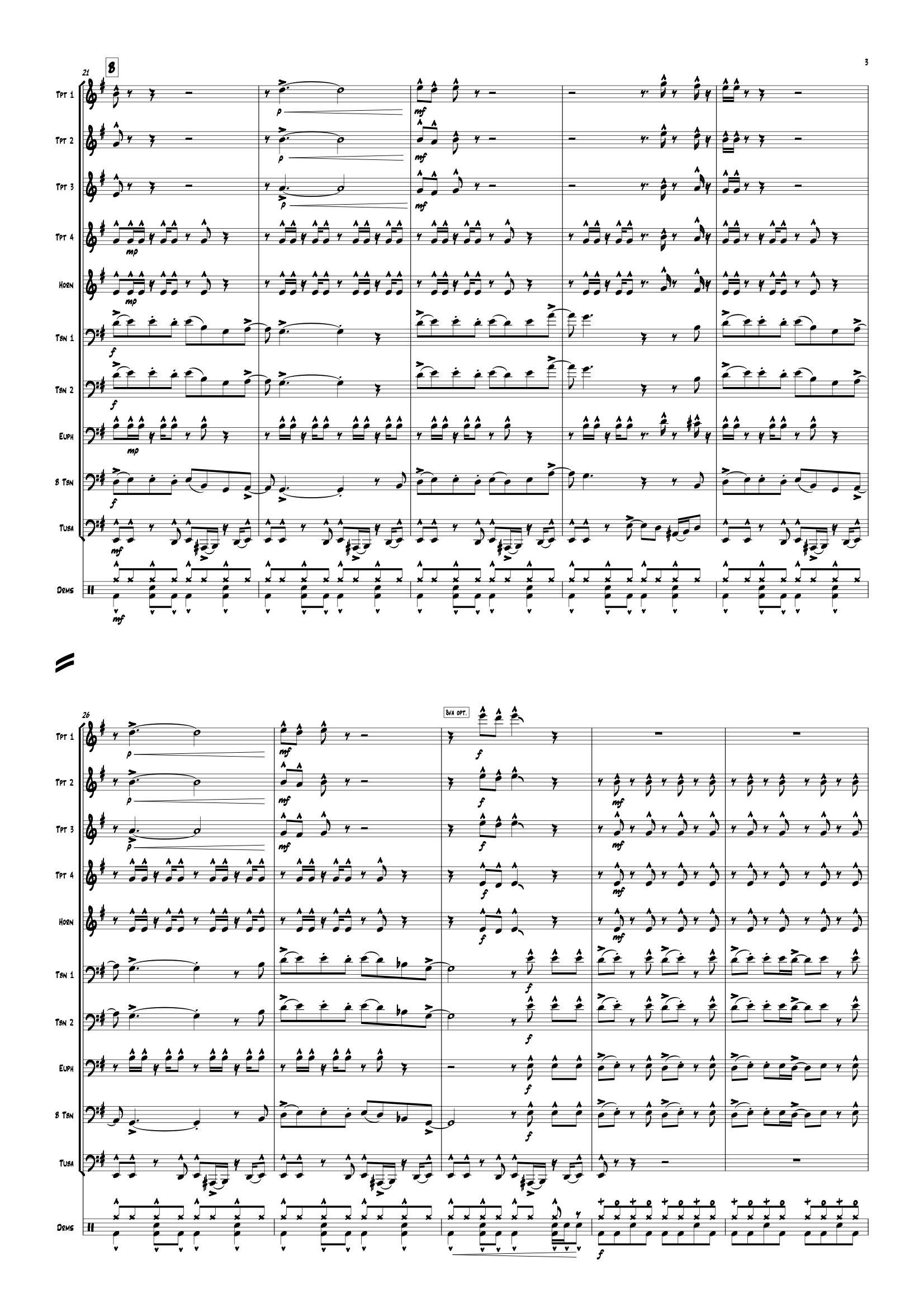