By
Giovanni Battista Buonamente
Arranged
Jock McKenzie
Sheet Music Plus
Price
£ 14.00
This product is out of stock.
Product is not available in this quantity.
AudioVideoListenDescription Share

Giovanni Battista Buonamente (1595–1642) was an Italian composer and violinist of the early Baroque era.

Giovanni Battista Buonamente (1595–1642)was an Italian composer and violinist of the early Baroque era. Born in Mantua he served the Gonzagas until about 1622 and from about 1626 to 1630 went on to serve the Holy Roman Emperor Ferdinand II in Vienna. Notably, in 1627 he played for the coronation of Ferdinand III, son of the Emperor in Prague. He then served as the violinist of Madonna della Steccata Church in Parma. His work is characteristic of the early Baroque style. A Franciscan friar, Buonamente naturally wrote a good deal of sacred music but unfortunately the majority of his sacred vocal works are lost. He is best known for his violin ensemble music, which helped cultivate the "new violin style" that he is credited with having brought to Austria. The character of Buonamente’s work is quite subtle; very few dances but several volumes of vocal Sonatas andCanzonas, that used simple thematic material in close imitation. 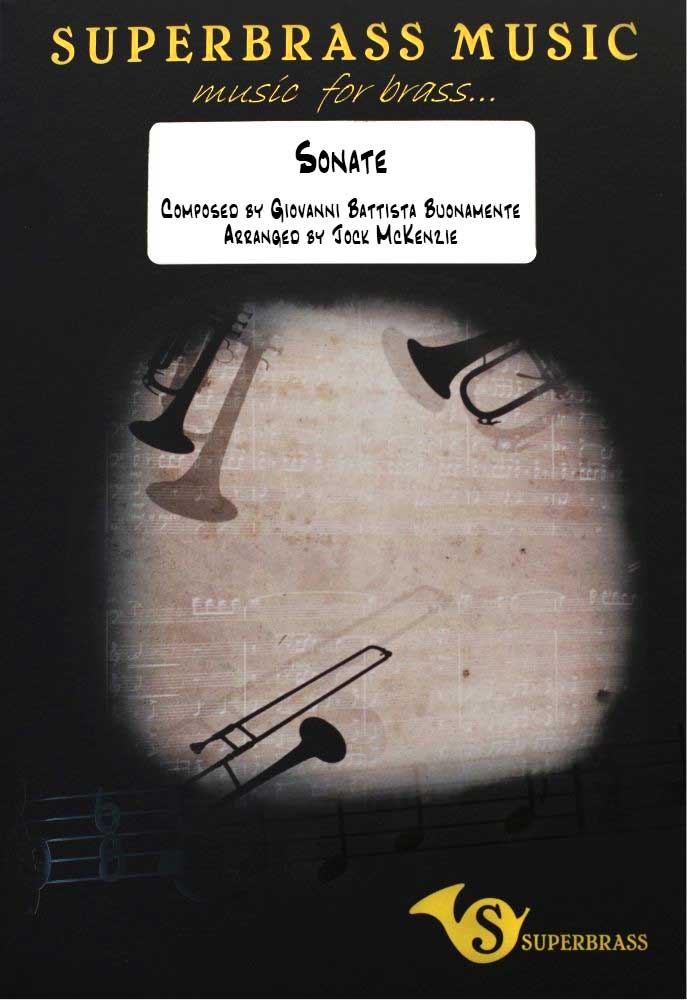 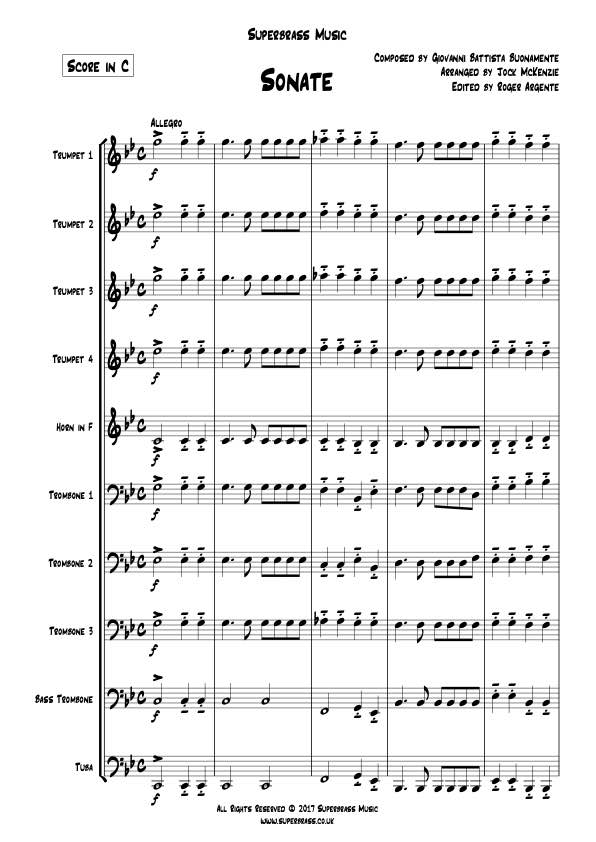 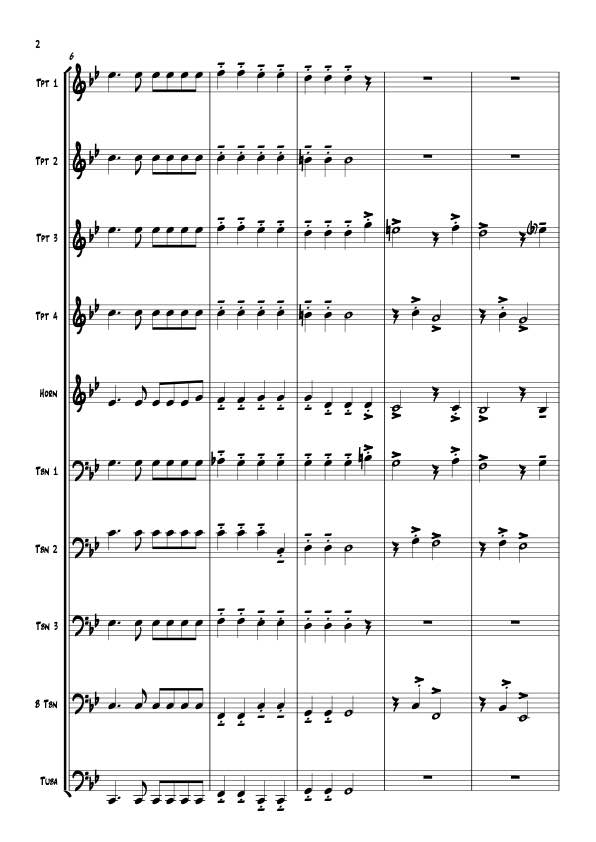 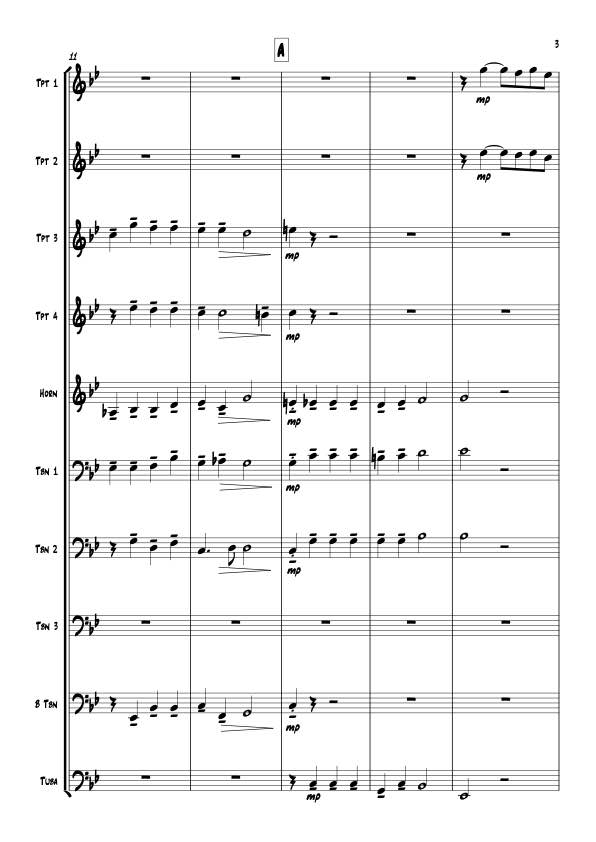