All You Need Is Love

Composed by
John Lennon & Paul McCartney
Arranged by
Jock McKenzie
Sheet Music Direct
Price
£ 25.00
This product is out of stock.
Product is not available in this quantity.
AudioVideoListenDescription Share

All You Need Is Love is a song by the Beatles that was released as a single in July 1967. It was written by Lennon and McCartney. The song was Britain's contribution to Our World, the first live global television link, for which the band were filmed performing in at EMI Studios in London. The programme was broadcast via satellite and seen by an audience of over 400 million in 25 countries and the very first live international satellite television production.

John Lennon's lyrics were deliberately simplistic, to allow for the Global Our World international audience, and captured the utopian ideals associated with the Summer of Love. The single topped sales charts in Britain, the USA and many other countries, and became an anthem for the counterculture's embrace of flower power philosophy. It coincided with the height of the Beatles' popularity and influence, following the release oft heir album Sgt. Pepper's Lonely Hearts Club Band. Rather than perform the original song entirely live, the group played to a pre-recorded backing track. With an orchestral arrangement by GeorgeMartin, the song began with a portion of the French national anthem and ended with musical quotations from works such as GlennMiller's In the Mood, Greensleeves, Bach's Two Part Invention No. 8 in F major, and the Beatles' 1963 hit She Loves You. Adding to the broadcast's festive atmosphere, the studio was adorned with signs and streamers, and filled with guests dressed in psychedelic attire, including members of the Rolling Stones, the Who and the Small Faces. Brian Epstein, the Beatles' manager, described the performance as the band's finest moment. All You Need Is Love was later included in the Magical Mystery Tour album and served as the moral for the Beatles' 1968 animated film Yellow Submarine. Originally broadcast in black-and-white, the Our World performance was colourised for inclusion in the Beatles' 1995 Anthology documentary series. The song still remains synonymous with the Summer of Love ethos of 1967 and provided the foundation for Lennon's legacy as a humanitarian. Numerous critics found the message naive in retrospect. Since 2009, Global Beatles Day, an international celebration of the Beatles' music and social message, takes place on 25 June each year in tribute to their original Our World message. 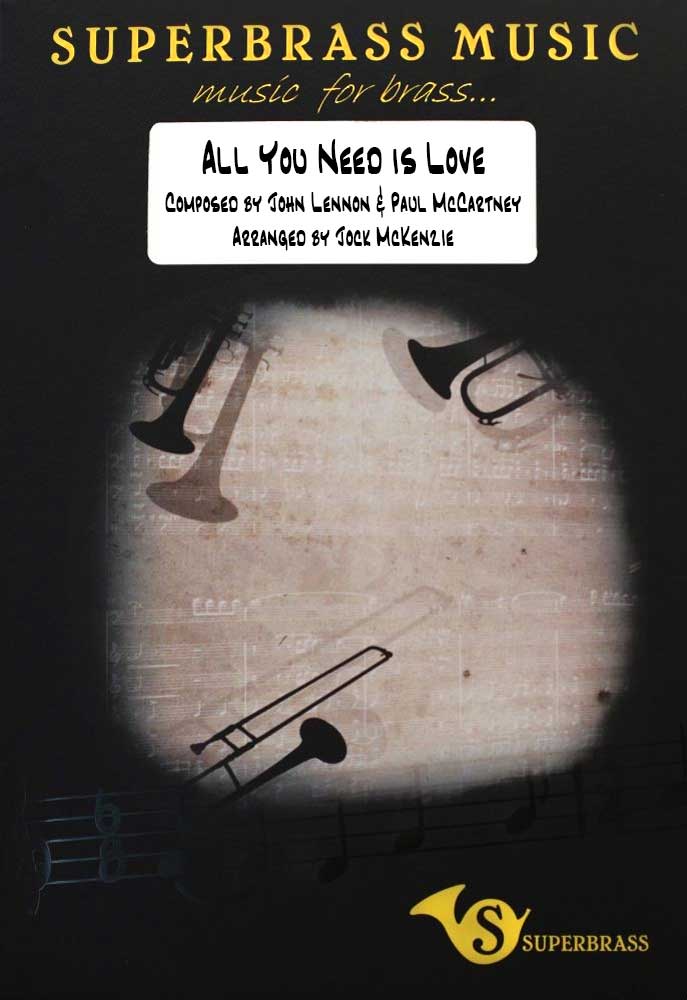 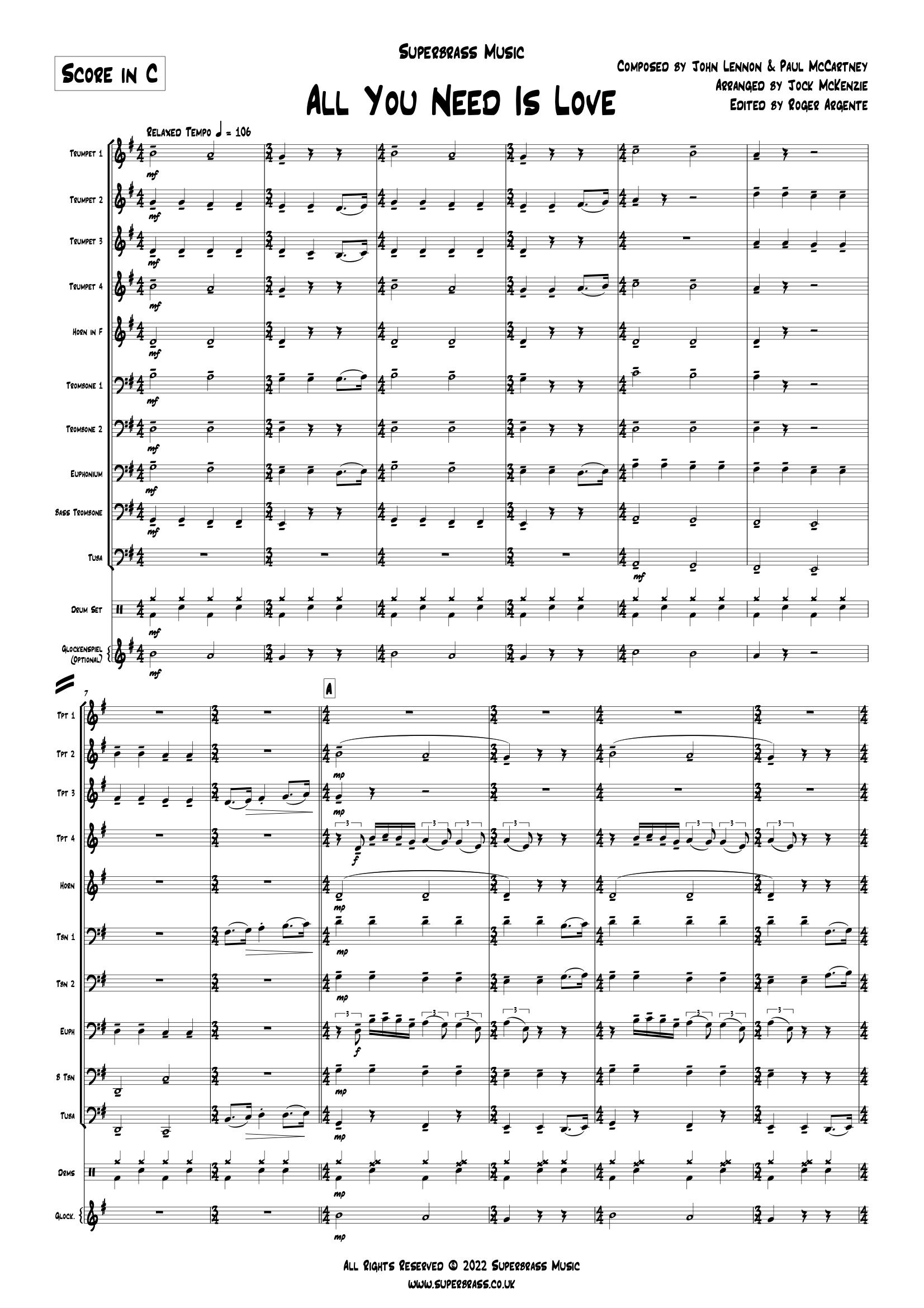 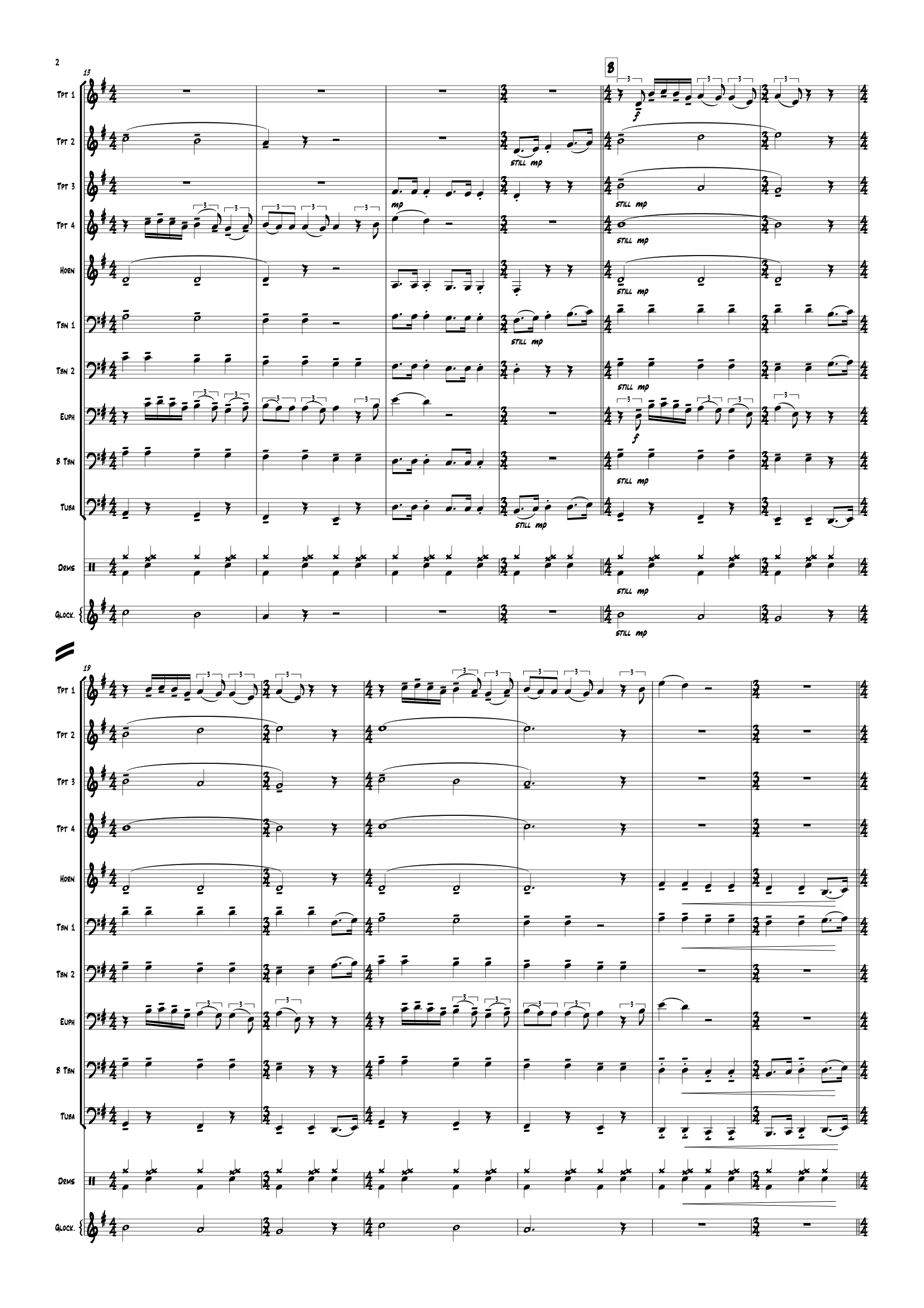 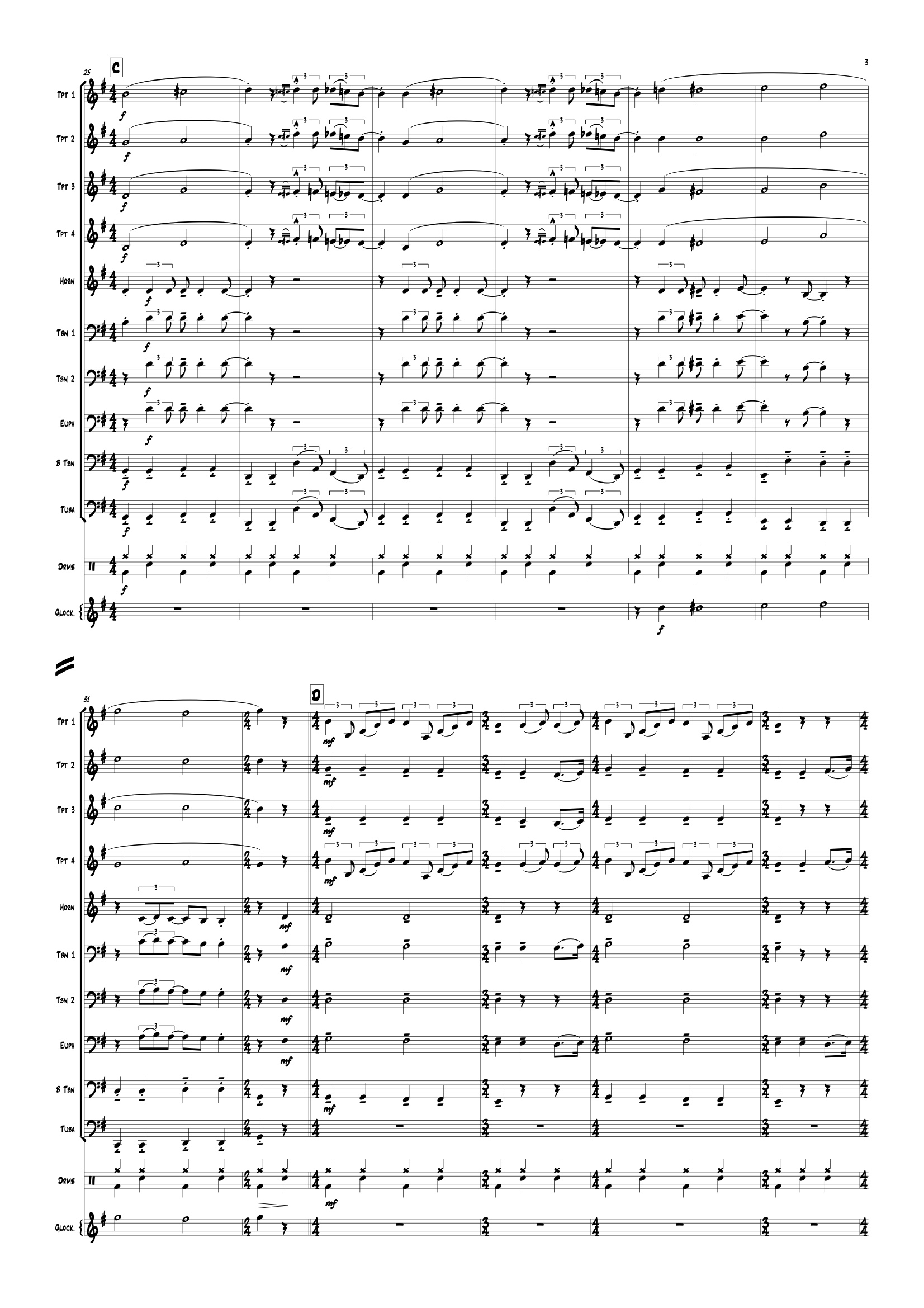