By
Jock McKenzie
Arranged
Sheet Music Plus
Price
£ 16.50
This product is out of stock.
Product is not available in this quantity.
AudioVideoListenDescription Share

I felt the urge to write something happy; something with a smile on its musical face. J.M.

I felt the urge to write something happy; something with a smile on its musical face. The end result…? Well, maybe it wears more of an inane grin than anything else, but at least it’s cheesy! A bit of a sun-drenched, lively Latin groove built around a persistent (almost to the point of annoyance) four bar harmonic 'vamp', this piece seeks to find a smile on its face via the various melodies & counter-figures written around it - rather like being persuaded to say "cheese" for an exasperated photographer. J.M. 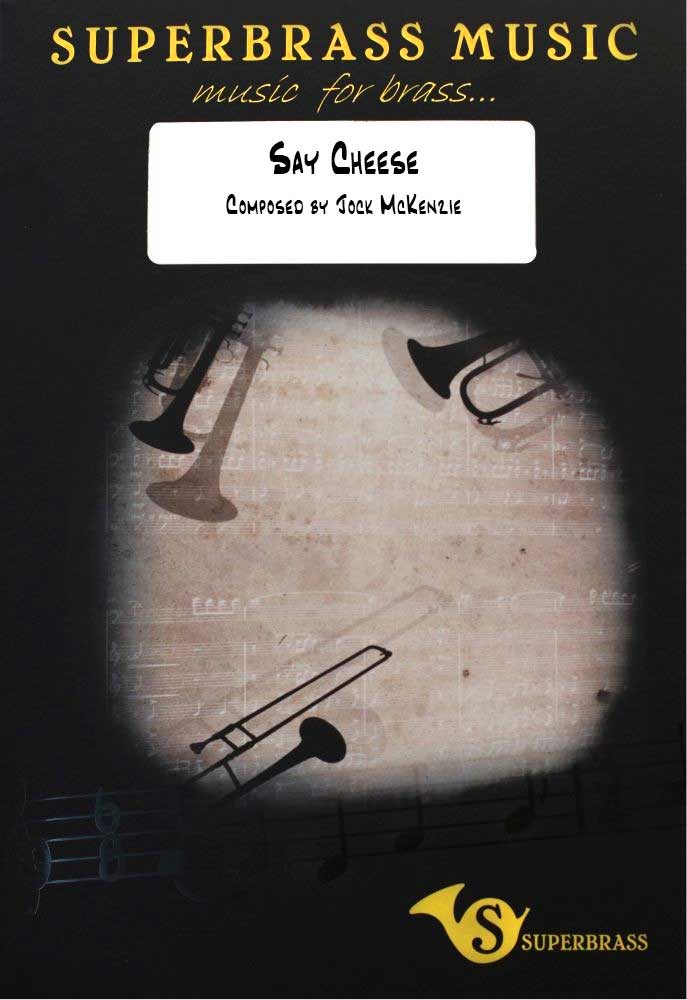 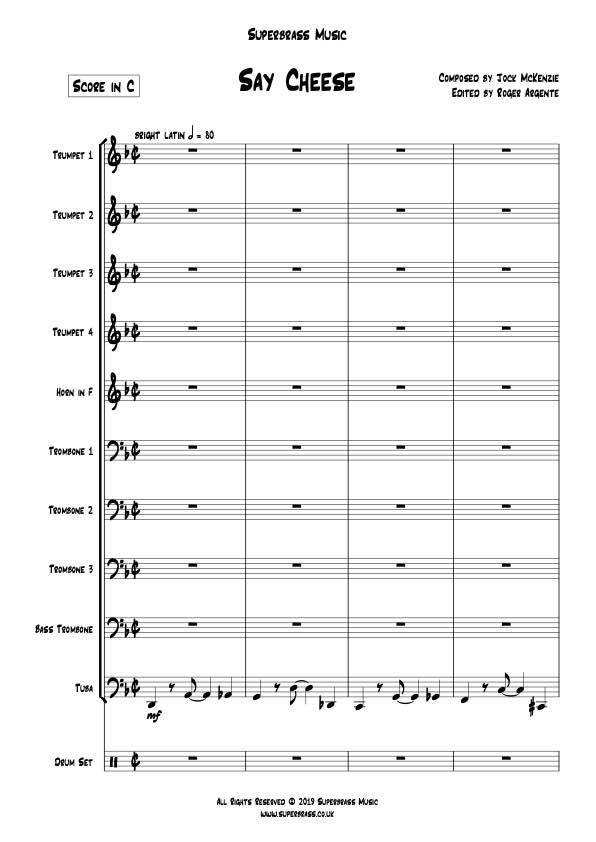 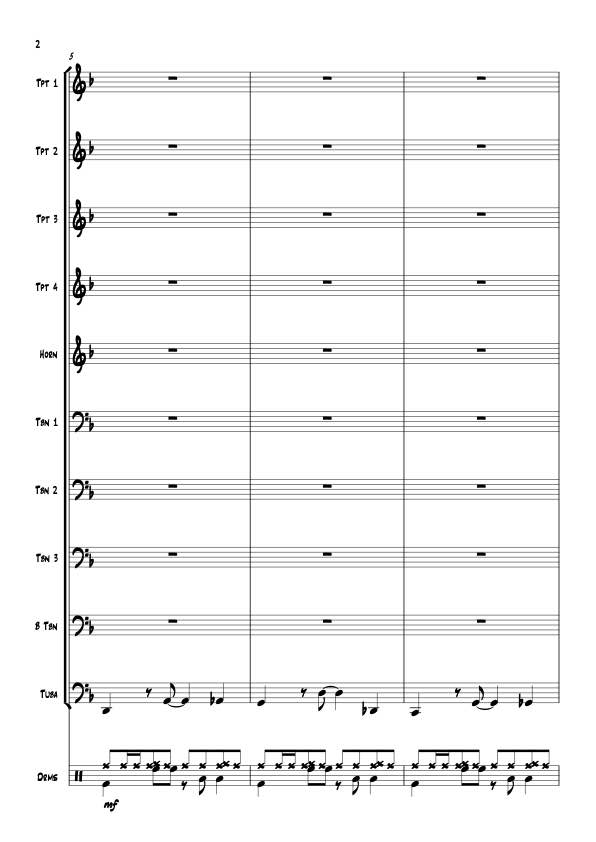 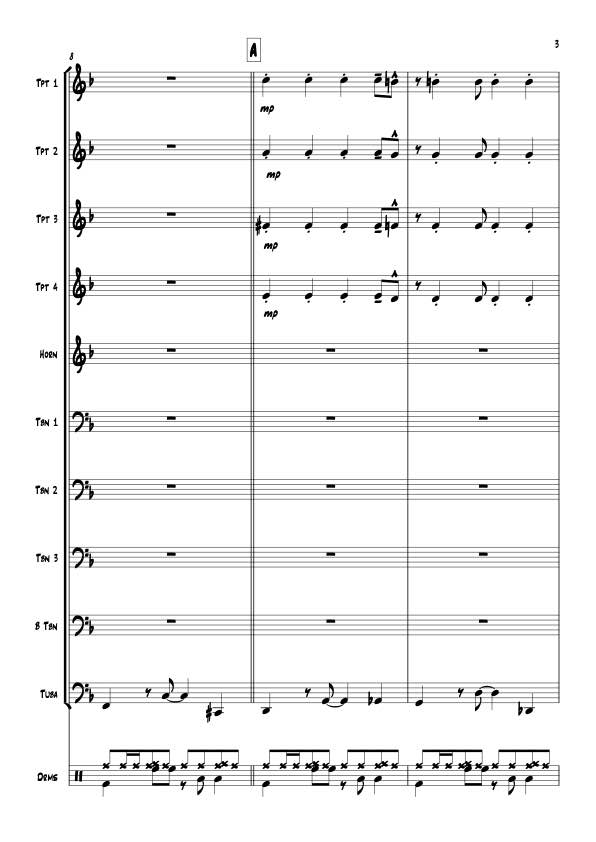