By
David Powell
Arranged
Sheet Music Plus
Price
£ 16.00
This product is out of stock.
Product is not available in this quantity.
AudioVideoListenDescription Share

“Michael Berkeley once said of composition that it should not be the product of “wandering fingers” (at the piano). Well, I’m afraid I cannot resist letting my fingers wander, because when the circumstances are right, they seem to take on a life of their own and come up with some really unexpected material.”

“Michael Berkeley once said of composition that it should not be the product of “wandering fingers” (at the piano). Well, I’m afraid I cannot resist letting my fingers wander, because when the circumstances are right, they seem to take on a life of their own and come up with some really unexpected material. This piece is largely based on a sequence of eight chords that came out of this process and a tune that came to me upon waking up one morning. I was keen to give the bass trombone and tuba some solo material too, even though it might seem unusual to have solos for both of these low instruments in one piece. I aimed for a slightly unusual percussion sound, using just a group of tom-toms and a bass drum played not only with the standard soft beater but also, in places, with brushes.” D.P.

A graduate of London University and the Royal Academy of Music, David has had a long and varied career as a freelance tuba player, teacher, animateur, arranger and composer. Besides working regularly with classical orchestras and contemporary music ensembles, he has played with many great jazz musicians such as Mike Westbrook, John Dankworth and Billy Cobham, he was also a founder-member of Loose Tubes. Recent performing highlights have included a 7 –week tour of 'Star Wars in Concert' around the USA with the RPCO, tours and recordings with Peter Gabriel's' New Blood Orchestra' and the 2011 summer season as Musical Director at Shakespeare’s Globe Theatre with 'Much Ado About Nothing'. David has taken part in music education andc ommunity projects for people of all ages and abilities, from babies to elderly people with dementia. He is also organist and choirmaster of the Parish Church of St. Mary Newington in South London. 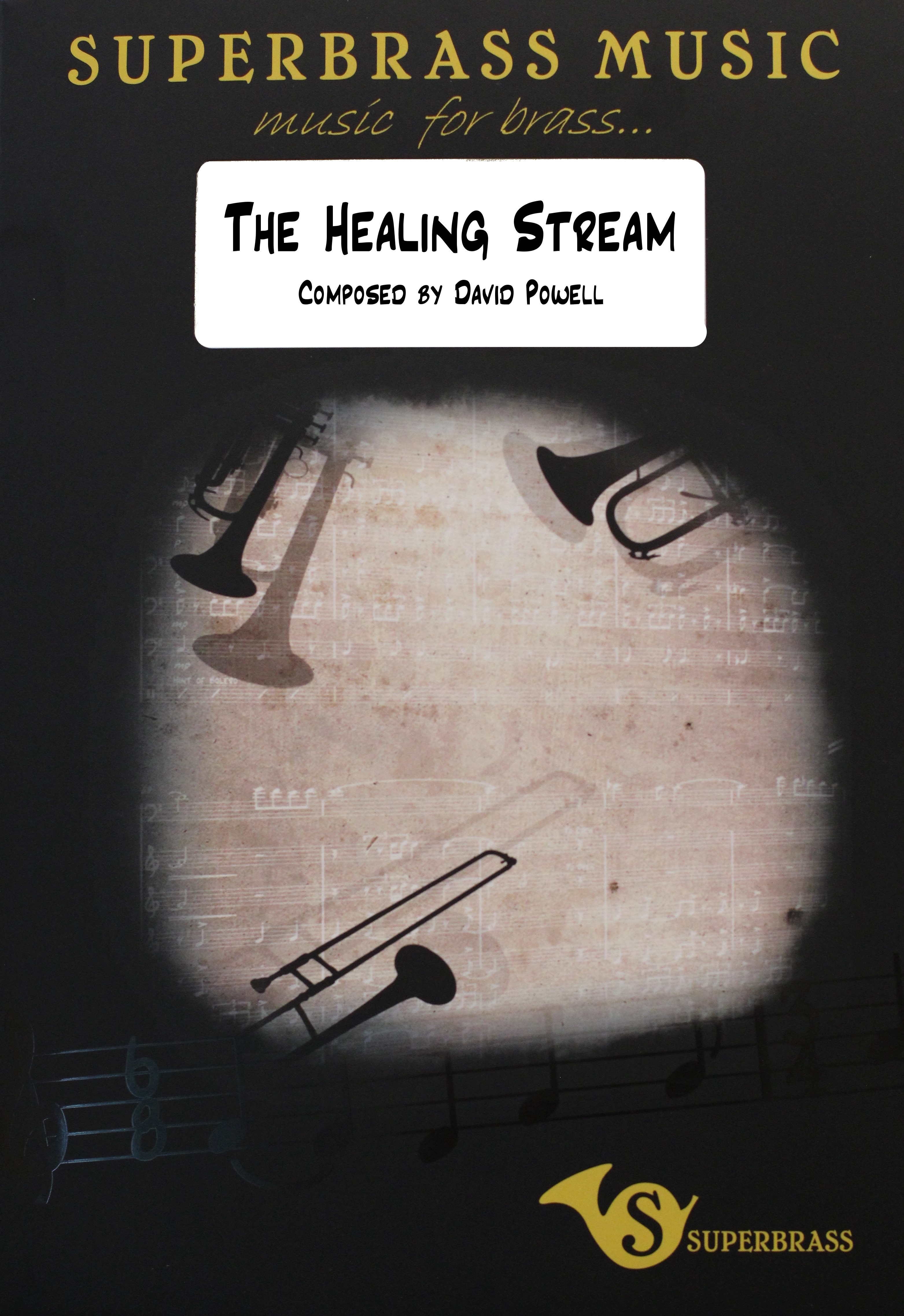 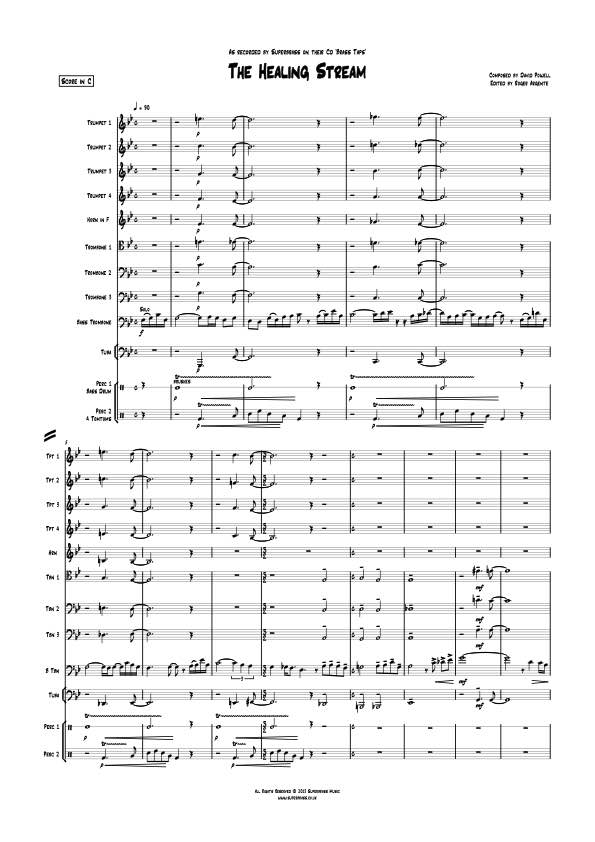 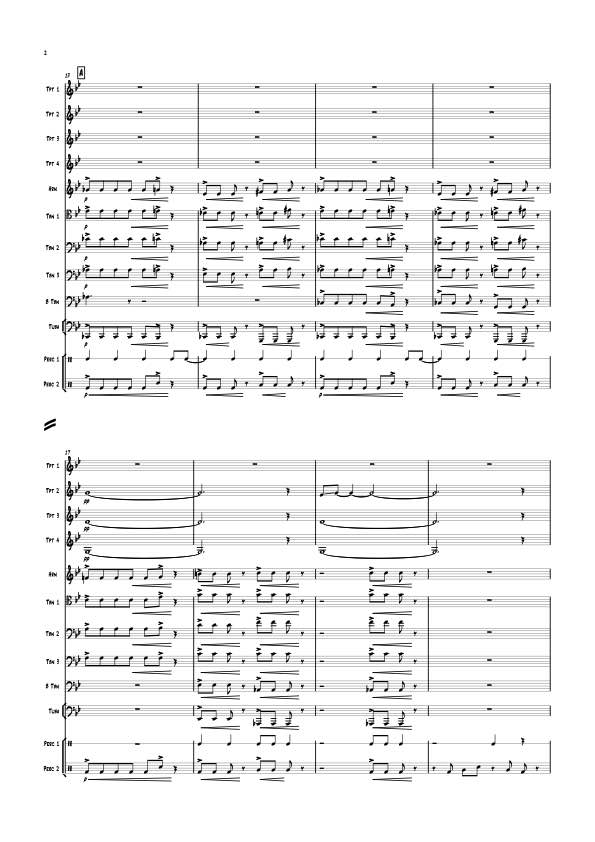 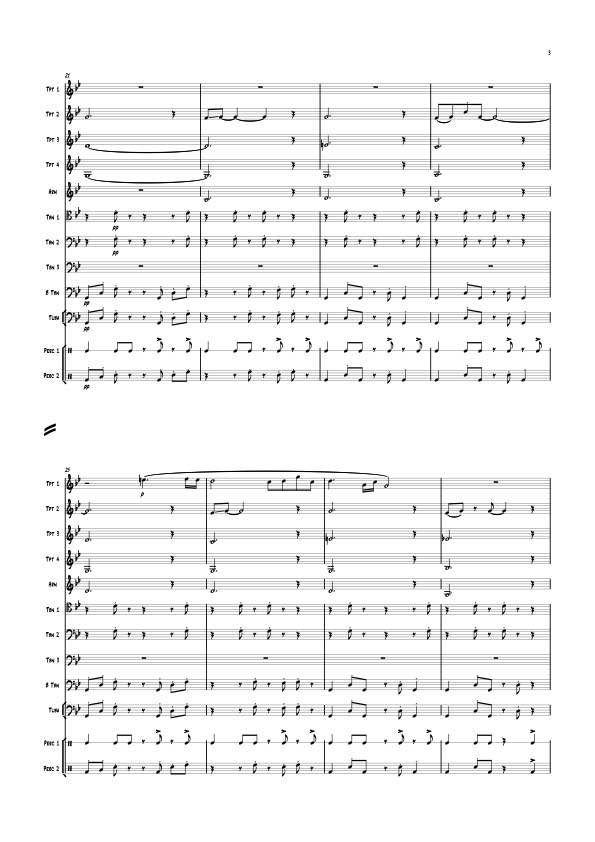