Composed by
Natty Bo
Arranged by
Jock McKenzie
Sheet Music Direct
Price
£ 25.00
This product is out of stock.
Product is not available in this quantity.
AudioVideoListenDescription Share

Mambo Ska is a track written and performed by Natty Bo and recorded and performed by Ska Cubano, a London-based group which combined Ska and Cuban music with elements of other genres including, Son, Cumbia and Calypso

The Band Ska Cubano was put together to create an alternative history of Cuban Ska music. In 2001, band founder Peter Scott and singer Natty Bo (Nathan Lerner) rehearsed and recorded Ska Cubano over a two-year period mainly with local musicians in Santiago de Cuba. Later in 2004, they formed a London based band fusing UK based Cuban and Caribbean musicians. Described as a “blast - a raucous, riotous, irresistible blast, high octane party and festival music of the first order". Having performed at major festivals worldwide including Glastonbury and WOMAD and in more than 30 countries, Ska Cubano stopped accepting touring requests in 2014. The track Bobine by Ska Cubano was used in the soundtrack of the first series of the American TV series Dexter and theirs ong Soy Campesino was used extensively for adverts. 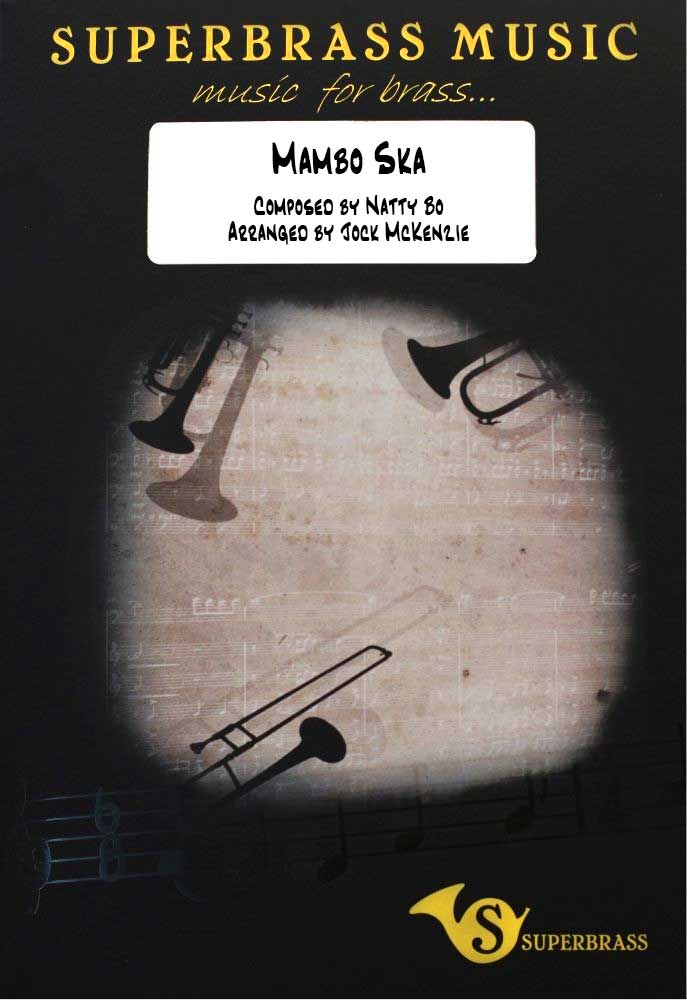 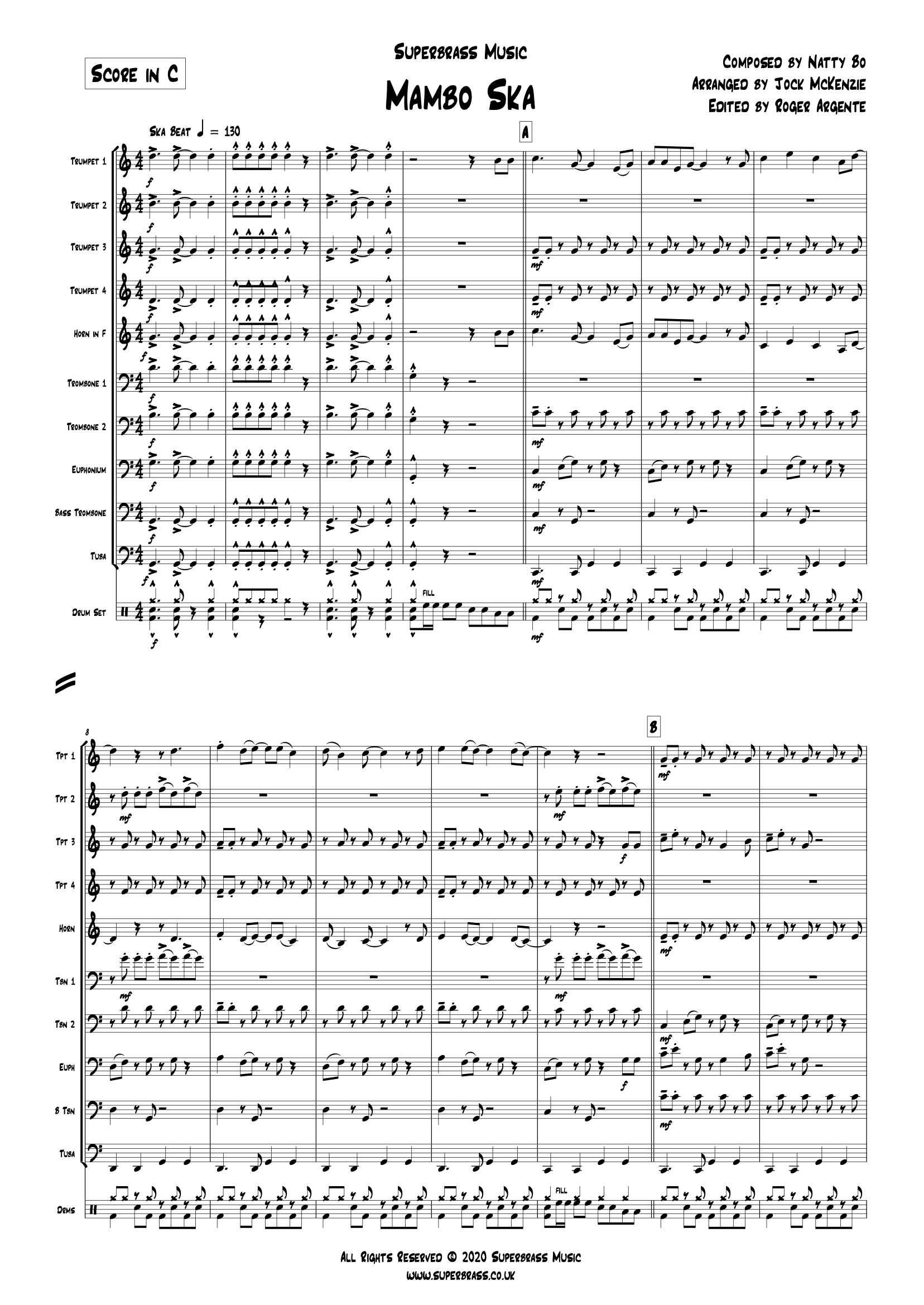 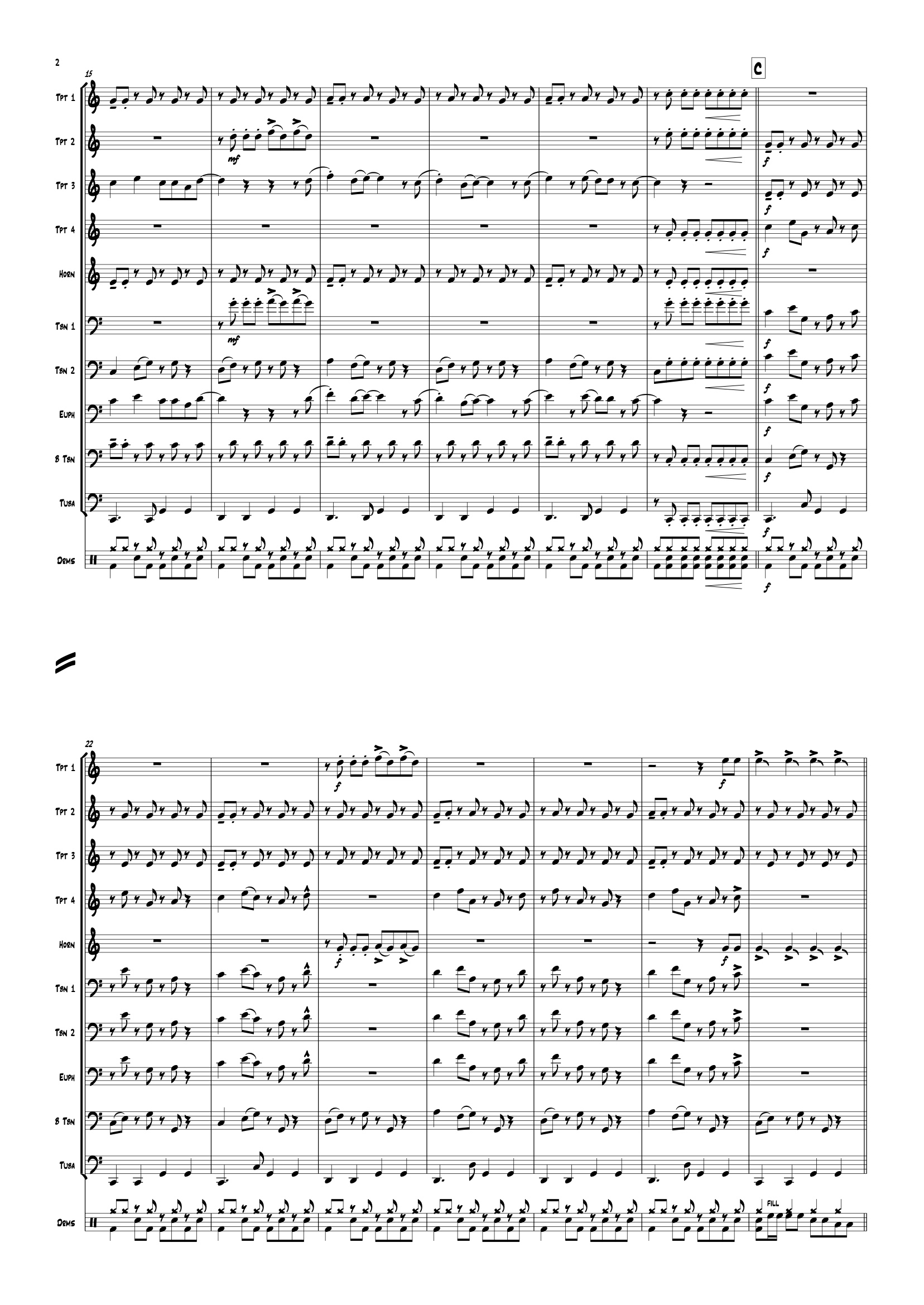 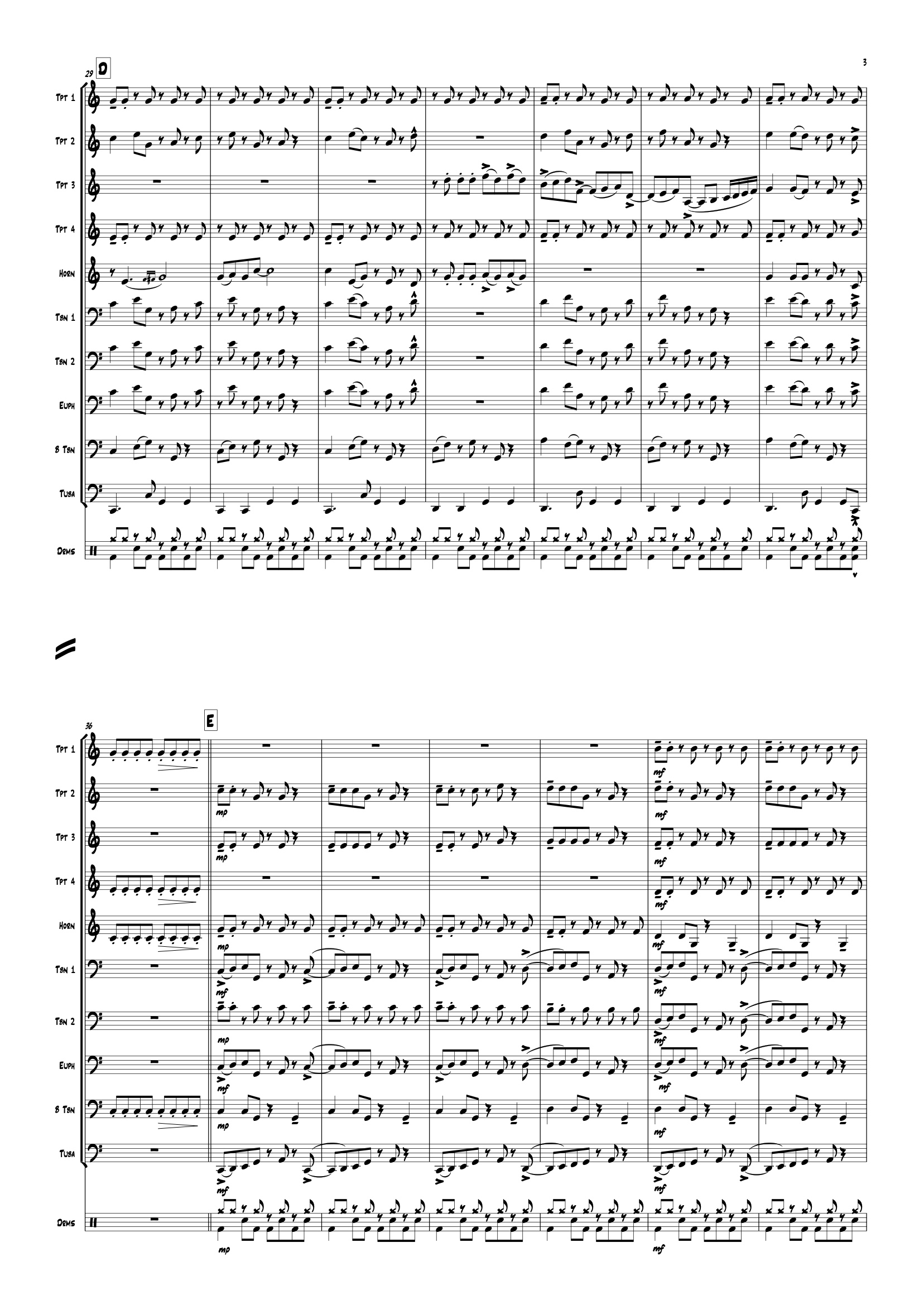