Composed by
James Lord Pierpont
Arranged by
Jock McKenzie
Sheet Music Direct
Price
£ 16.00
This product is out of stock.
Product is not available in this quantity.
AudioVideoListenDescription Share

Given that Jingle Bells is just about the most widely known and sung Christmas song year-on-year, I have opted to give it a fresh lick of paint and give it hopefully a bit of fresh appeal. Thus, the song now reappears in a novelty Samba style. Jock McKenzie

Jingle Bells is one of the best-known and most commonly sung songs in the world. It was written by James Lord Pierpont and published under the title The One-Horse Open Sleigh in the autumn of 1857. It has been claimed that it was originally written to be sung by a Sunday school choir for Thanksgiving, or as a drinking song.

Although it has no original connection to Christmas, it became associated with Christmas music and the holiday season in the1860s and 1870s. It is believed to be the first Christmas record and one of the most performed and most recognizable holiday songs ever written. In recognition of this achievement, James Lord Pierpont was voted into the Songwriters Hall of Fame. 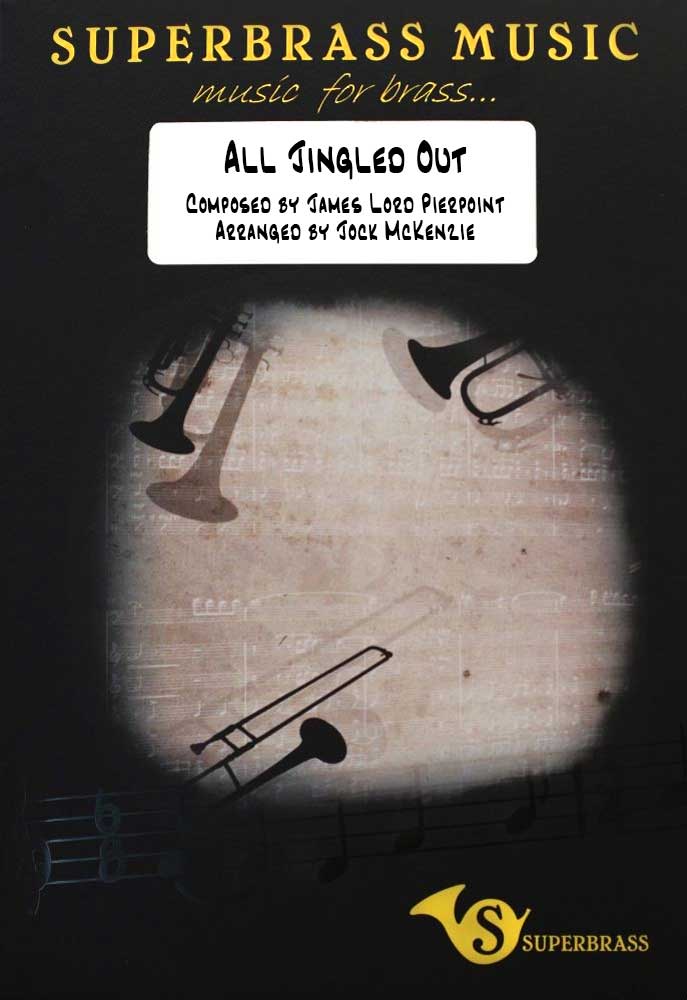 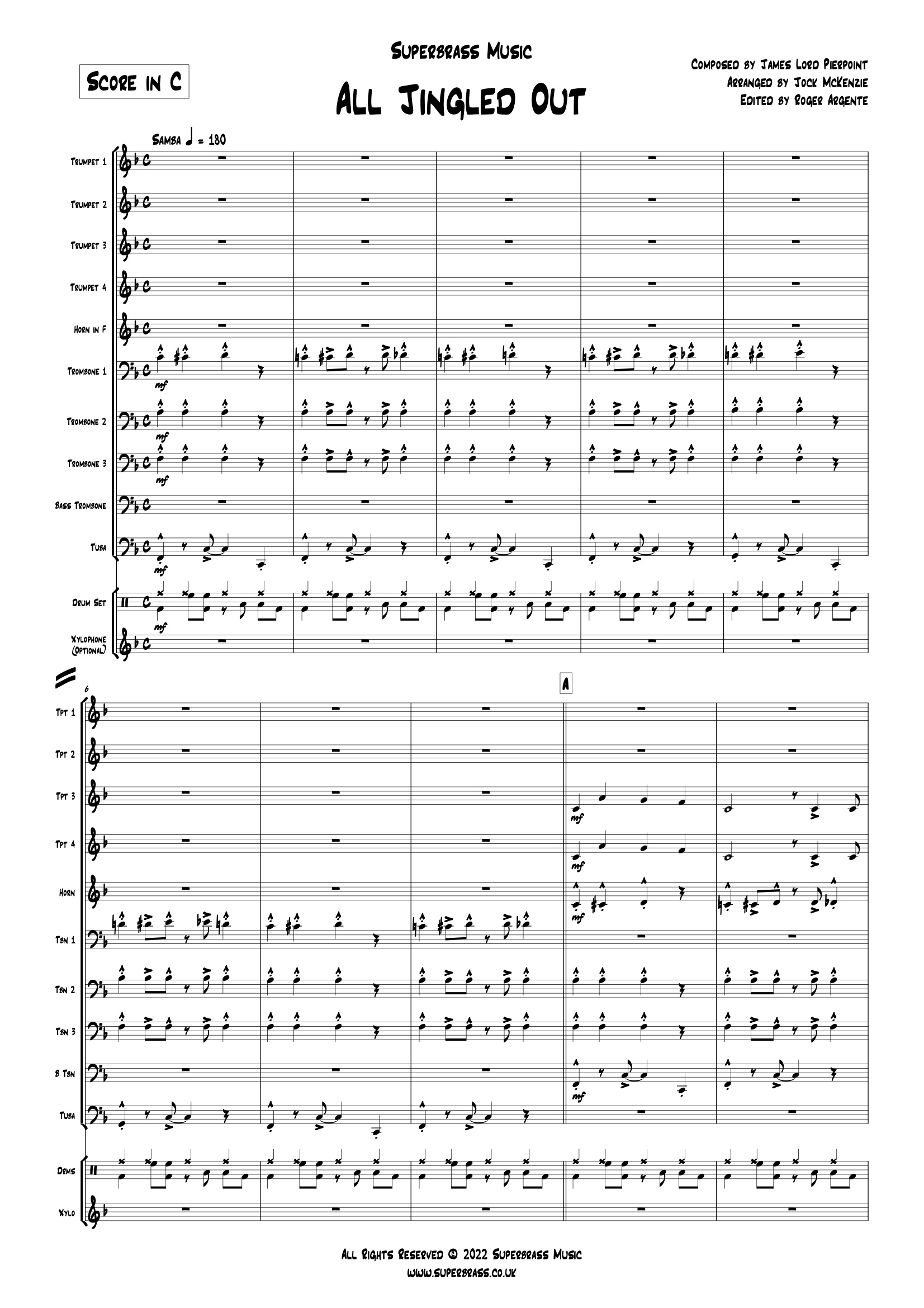 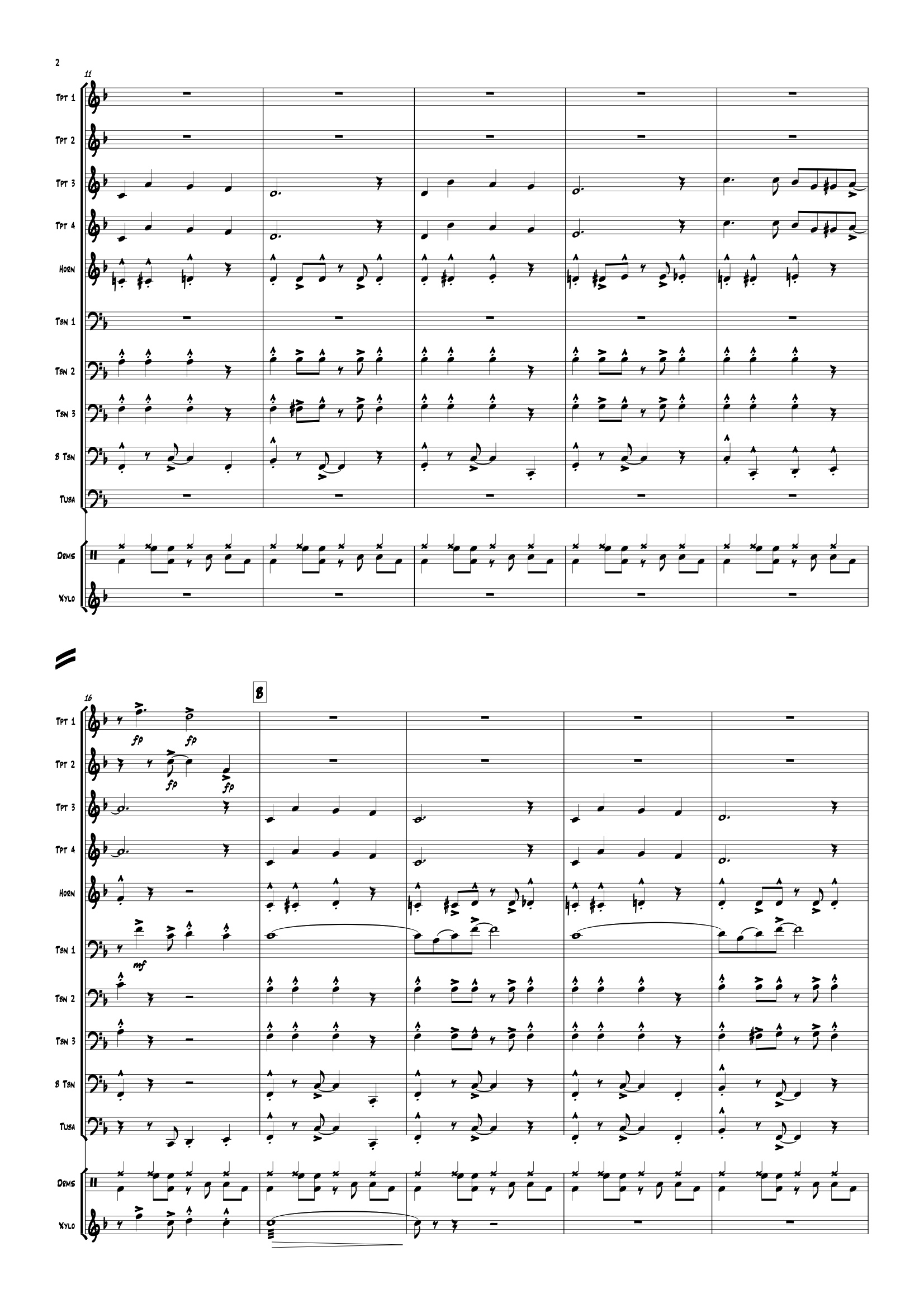 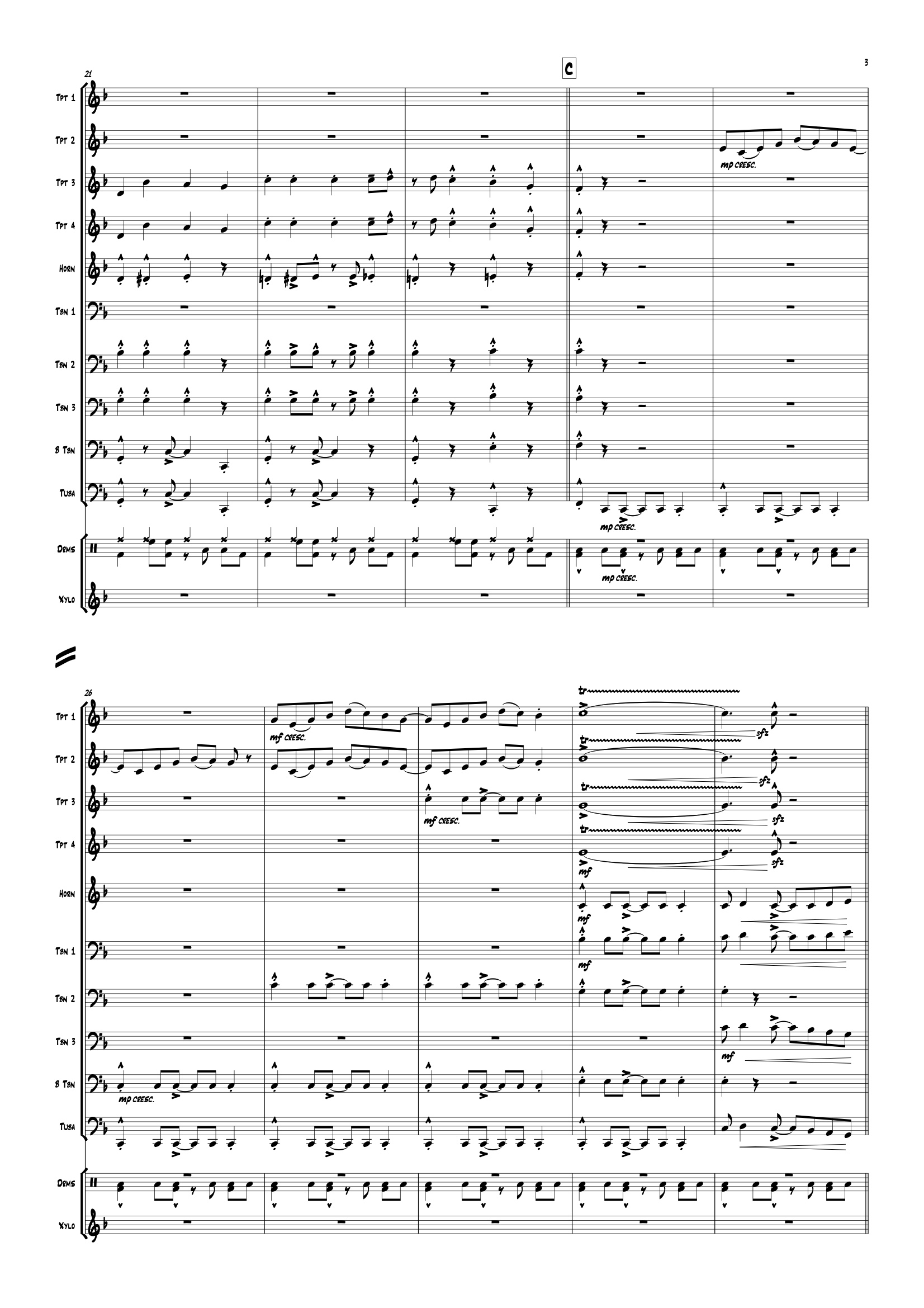