By
Giuseppe Verdi
Arranged
Ed Burfield
Sheet Music Plus
Price
£ 16.00
This product is out of stock.
Product is not available in this quantity.
AudioVideoListenDescription Share

Nabucco is an opera in four acts composed by Verdi in 1841. This opera is considered to have permanently established Verdi's reputation as a composer. He commented that "this is the opera with which my artistic career really begins".

Nabucco is an opera in four acts composed by Verdi in 1841. The libretto is based on the biblical books of 2 Kings, Jeremiah, Lamentations and Daniel. The opera was first performed at La Scala, Milan in March 1842. Nabucco is the opera that is considered to have permanently established Verdi's reputation as a composer. He commented that "this is the opera with which my artistic career really begins. And though I had many difficulties to fight against, it is certain that Nabucco was born under a lucky star." The opera follows the plight of the Jews as they are assaulted, conquered and subsequently exiled from their homeland by the Babylonian King Nabucco. The historical events are used as a background for a romantic and a political plot. The most famous number from the opera is the Chorus of the Hebrew Slaves - Va Pensiero - a chorus that is regularly performed also as an encore.

Giuseppe Fortunino Francesco Verdi was well known for his operas. Along with Richard Wagner to be the preeminent opera composer of the 19th century. He dominated the whole Italian opera scene after Bellini,Donizetti and Rossini. Born the son of Carlo Giuseppe Verdi and Luigia Uttini in Le Roncole, a village near Busseto, in the Duchy of Parma and Piacenza. His works are performed frequently in opera houses across the world and transcend. Many of his themes have taken root in popular culture, such as  "La Donna è Mobile" from "Rigoletto", "Libiamo ne' Lieti Calici" from "La Traviata", "Va, Pensiero" from "Nabucco", the "Coro di Zingari" from "Il Trovatore" and the "Grand March" from "Aida". Verdi wrote his "Requiem Mass" in 1874 in honour of his great friend Alessandro Manzoni, a work regarded by many as a masterpiece. His operas, especially the later ones, are a staple of the standard repertoire. With the possible exception of Giacomo Puccini, no composer of Italian opera has managed to match Verdi's popularity. He insisted on seeking out plots to suit his particular talents. Always working closely with his librettists and well aware of the importance of dramatic expression, he made certain that each libretto was stripped of all unnecessary detail and brimming with characters full of passion. There are three music conservatories in Italy; the Milan Conservatory, plus one in Turin and another Como named after Verdi plus many theatres too. There is also a Giuseppe Verdi Monument in Verdi Square in Manhattan, New York. Verdi's name translates literally as "Joseph Green" in English. The comedian Victor Borge often referred to the famous composer as "Joe Green" in his act, saying that "Giuseppe Verdi" was merely his "stage name". 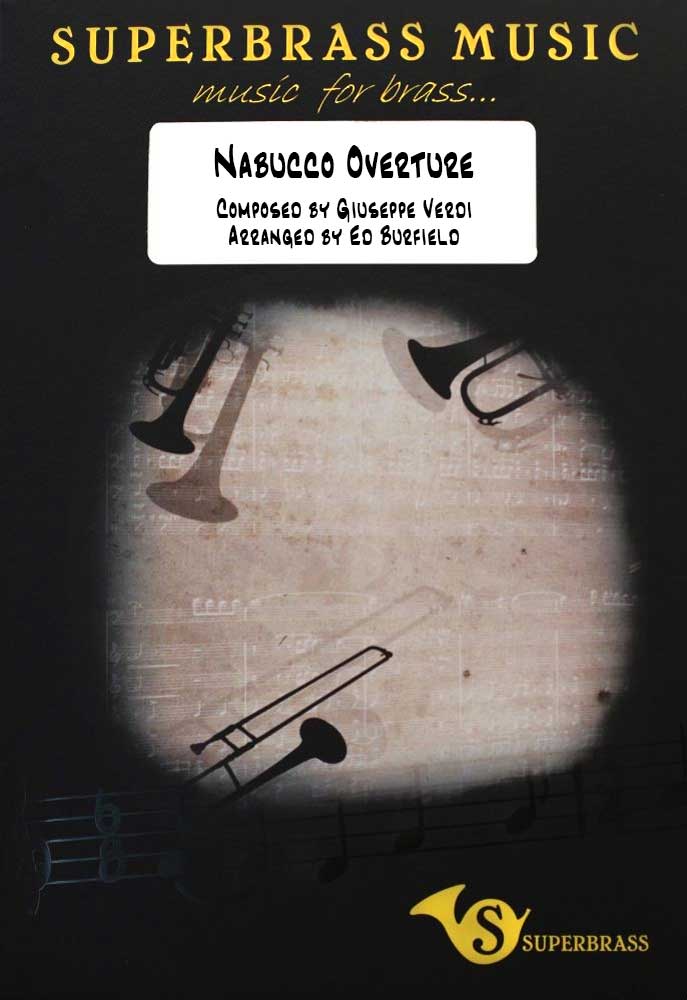 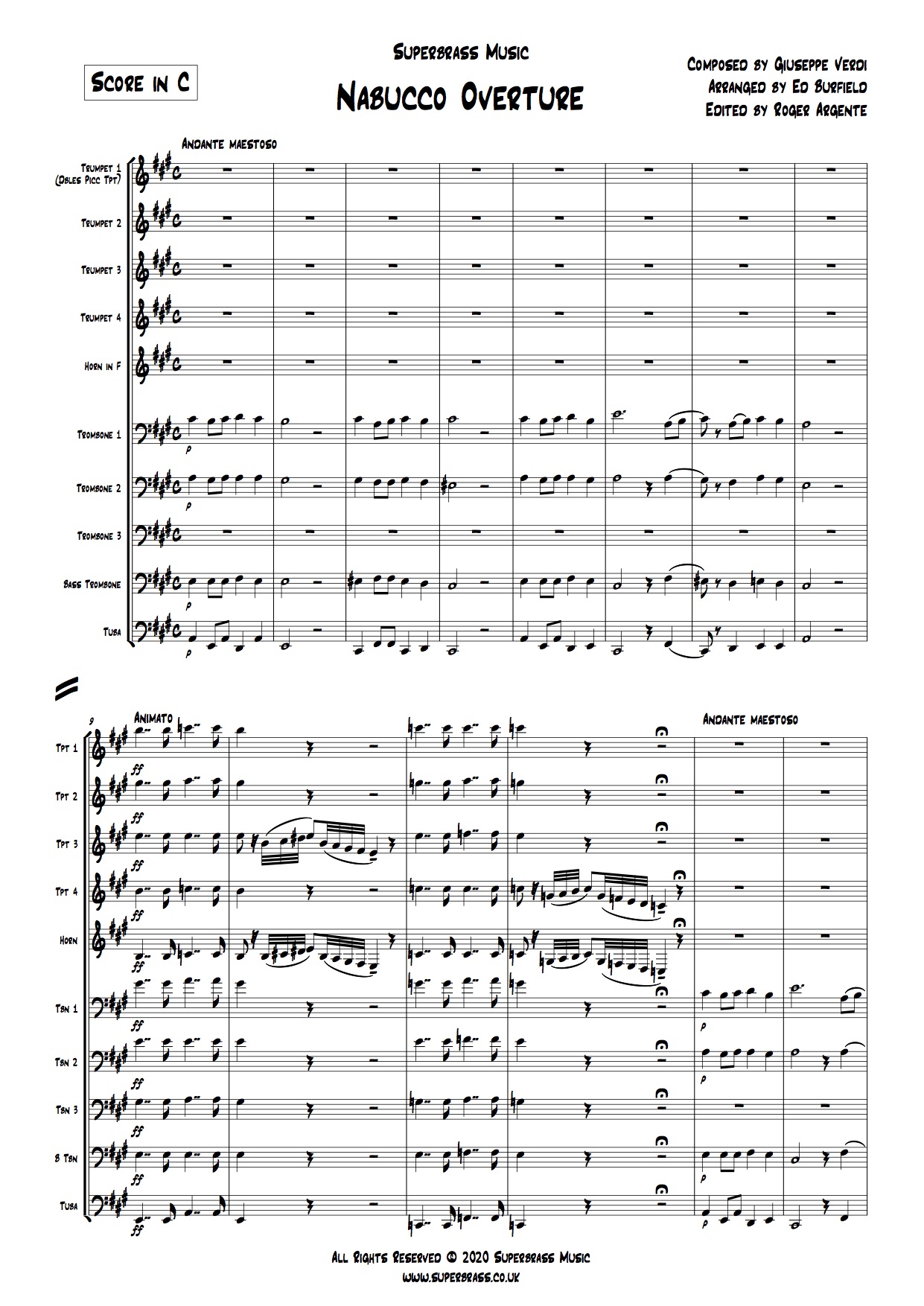 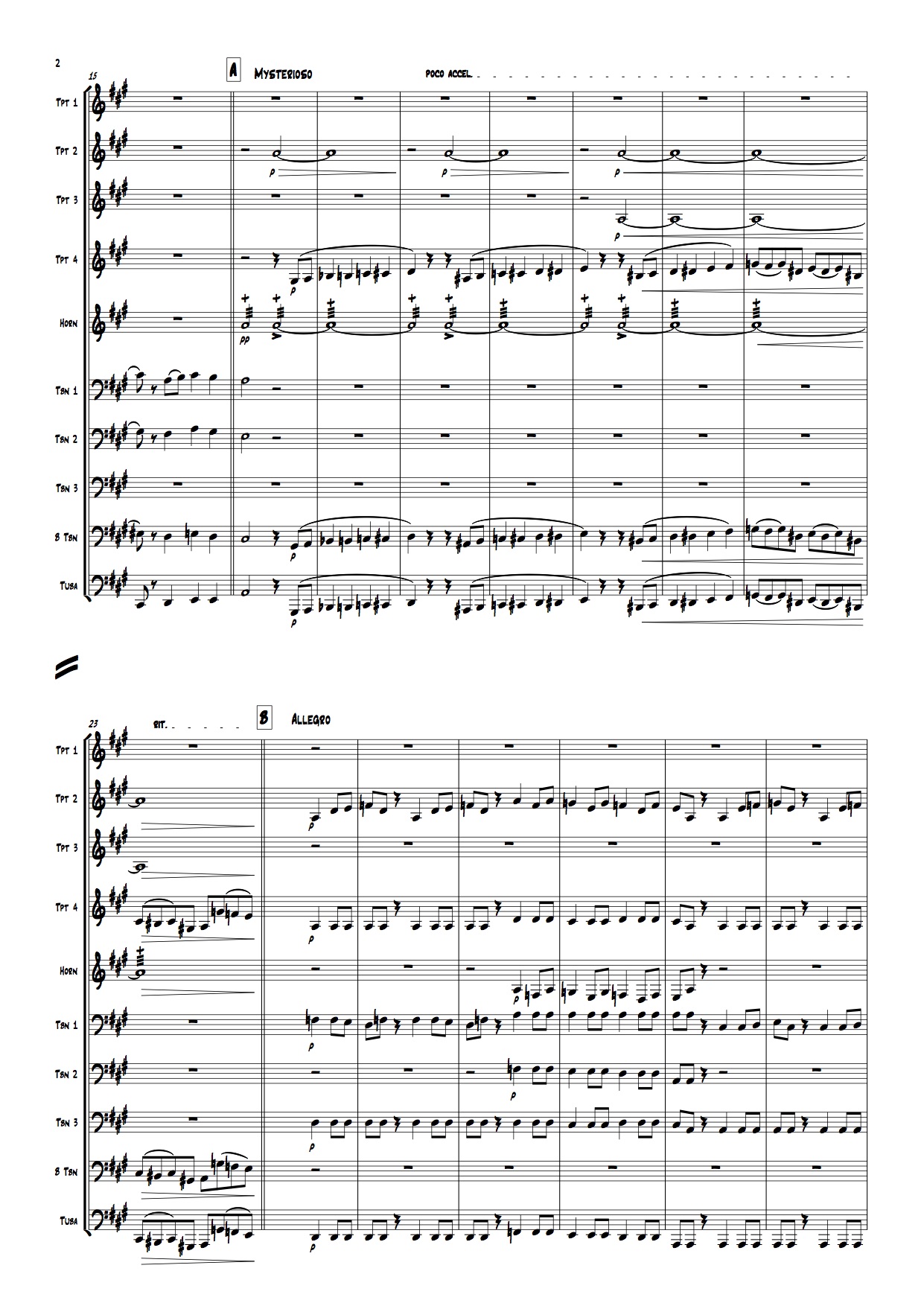 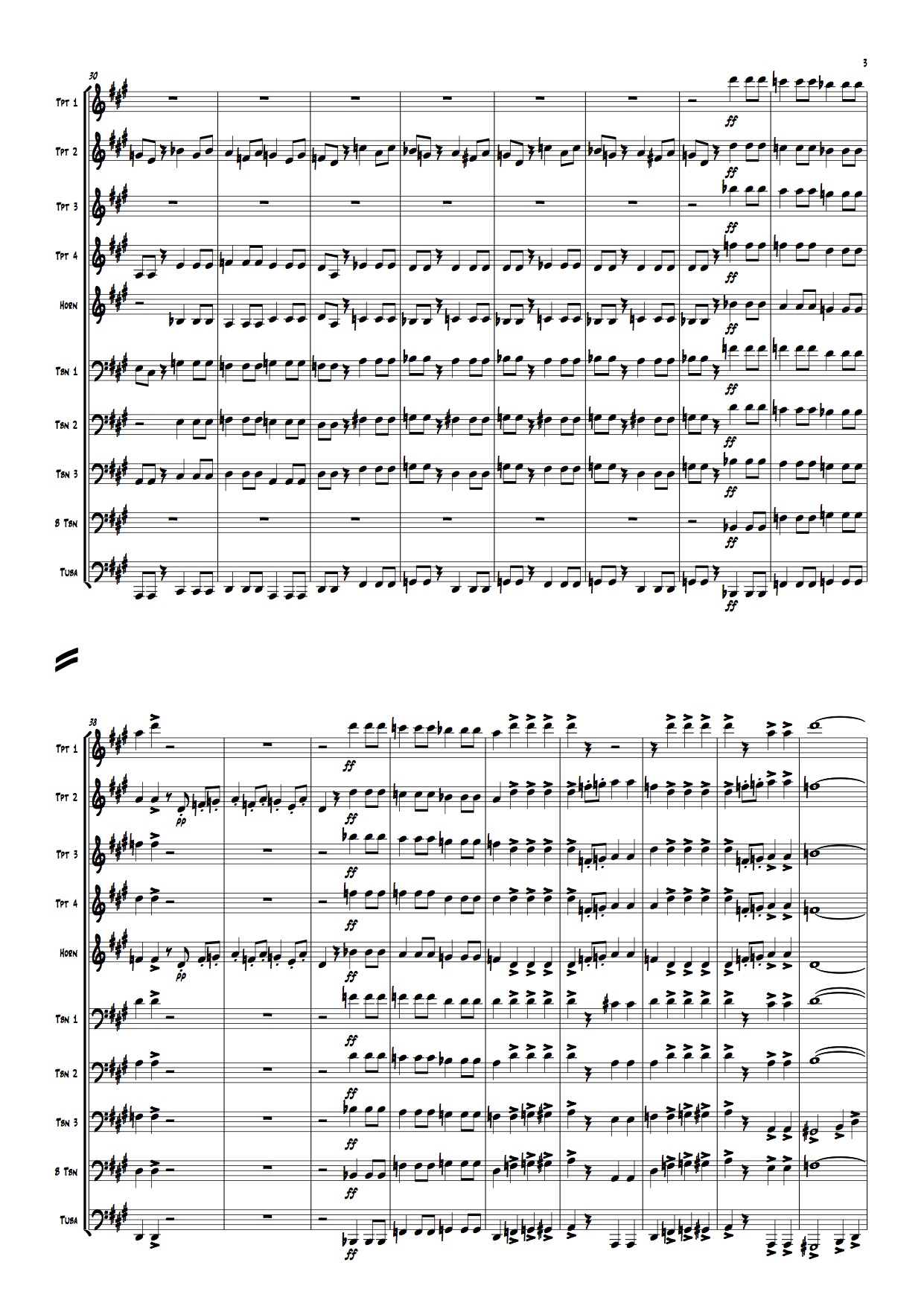