By
Gary Skardina, Marti Sharron & Stephen Mitchell
Arranged
John Murray
Sheet Music Plus
Price
£ 20.00
This product is out of stock.
Product is not available in this quantity.
AudioVideoListenDescription Share

Jump (For My Love) is a song by American vocal group the Pointer Sisters the subtitle "For My Love" was added to differentiate the song from the Van Halen No 1 hit, that was also called Jump.

Jump (For My Love) is a song by American vocal group the Pointer Sisters, released by the Planet label in progressions, melody and arrangement while Sharron's focus was on the lyrics and melody (the subtitle "For My Love" was added to differentiate the song from the Van Halen No 1 hit, that was also called Jump). Despite typifying the overall sound of their album Break Out, Jump was passed over as the album's lead single in favour of I Need You and Automatic which enjoyed heavy radio and dance club airplay as an album cut. The Pointer Sisters were awarded the 1985 Grammy Award for Best Pop Performance for Jump. In the 2003, the Girls Aloud cover version of Jump was used on the soundtrack for the romantic comedy film, Love Actually (2003). The music video for their version was intertwined with scenes from Love Actually to make it appear that Girls Aloud were sneaking into No 10 Downing Street to spy on the Prime Minister (Hugh Grant).

The Pointer Sisters are an American R&B singing group from Oakland, California that achieved mainstream success mainly during the 1970s and 1980s. Their repertoire has included such diverse genres as pop, disco, jazz, electronic music, bebop, blues, soul, funk, dance, country and rock. They Pointer have won three Grammy Awards and received a star on the Hollywood Walk of Fame in 1994. The group originated when sisters June and Bonnie Pointer began performing in clubs in 1969. The line-up grew to a trio when sister Anita Pointer joined them, while the trio grew to a quartet when sister Ruth joined in December 1972. The group achieved its greatest commercial success as a trio during the 1980s consisting of the line-up of June, Ruth, and Anita with top 10 hits Jump and Automatic, as well as the remixed version of I’m So Excited and Neutron Dance. 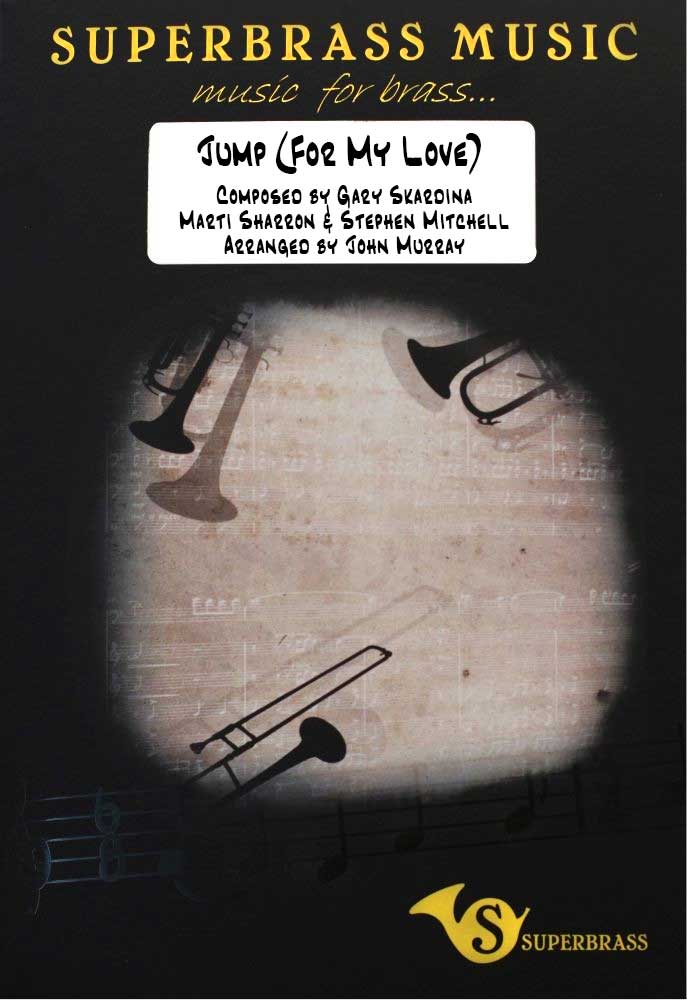 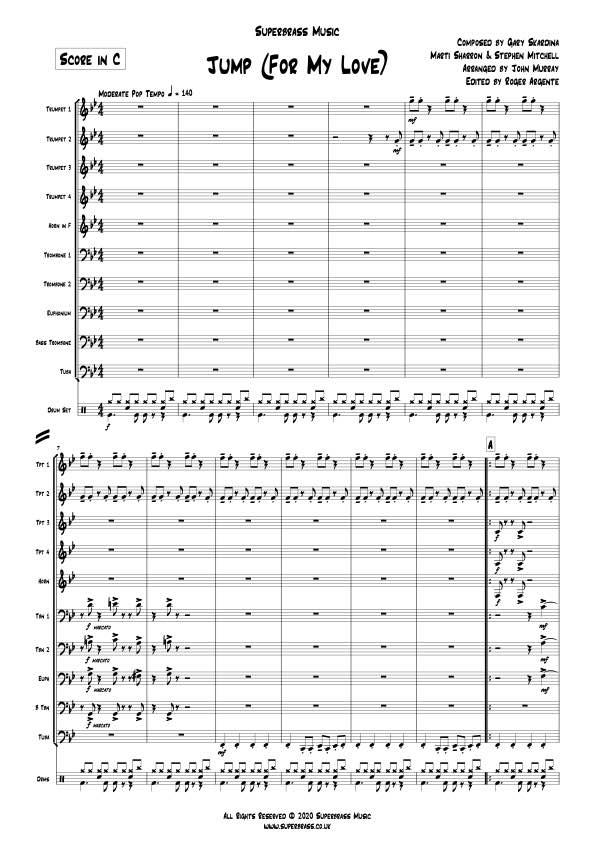 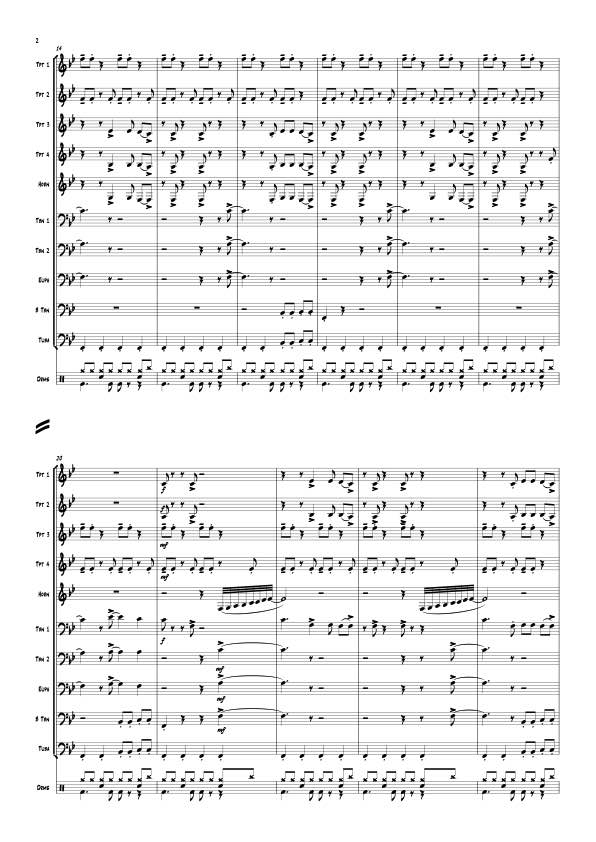 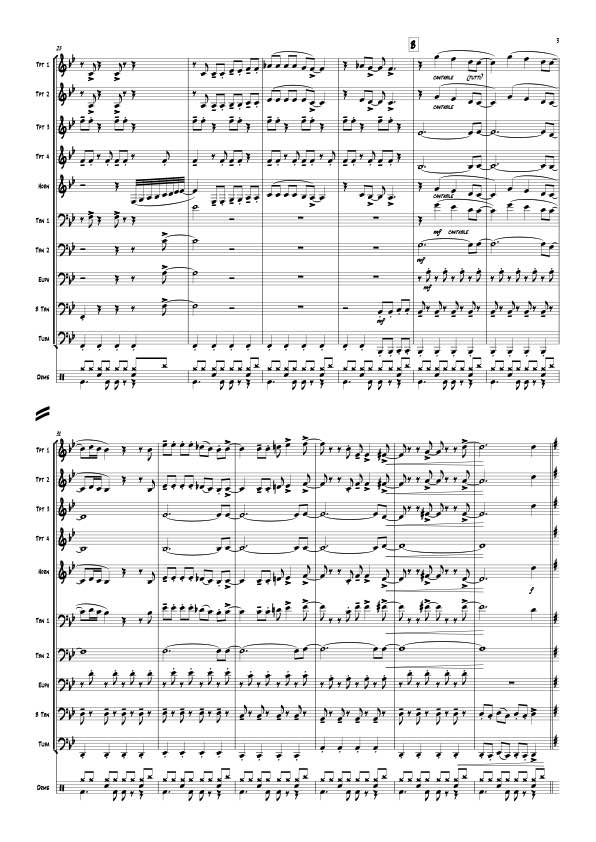