Composed by
Lodovico Grossi La Viadana
Arranged by
Jock McKenzie
Sheet Music Direct
Price
£ 14.00
This product is out of stock.
Product is not available in this quantity.
AudioVideoListenDescription Share

A Bergamasca or Bergamask is a dance, melody and associated chord sequence, which originated in the Northern Italian town of Bergamo. It is considered a clumsy rustic dance associated with clowns.

Lodovico Grossi da Viadana (1560–1627) was an Italian composer, teacher and Franciscan friar. He was born in Viadana, a town in the province of Mantua, Italy. According to documents relating to his death, he was a member of the Grossi family but took the name of his birth city, Viadana. He became choirmaster at the cathedral in Mantua by 1594. In 1597 he moved to Rome, then held a succession of posts at various cathedrals across Italy. Viadana is important in the development of the newly developed technique of basso continuo known as figured bass, one of the musical devices that were to define the end of the Renaissance and beginning of the Baroque eras in music.

A Bergamasca or Bergamask is a dance,melody and associated chord sequence, which originated in the Northern Italiantown of Bergamo. It is considered a clumsy rustic dance associated with clowns. 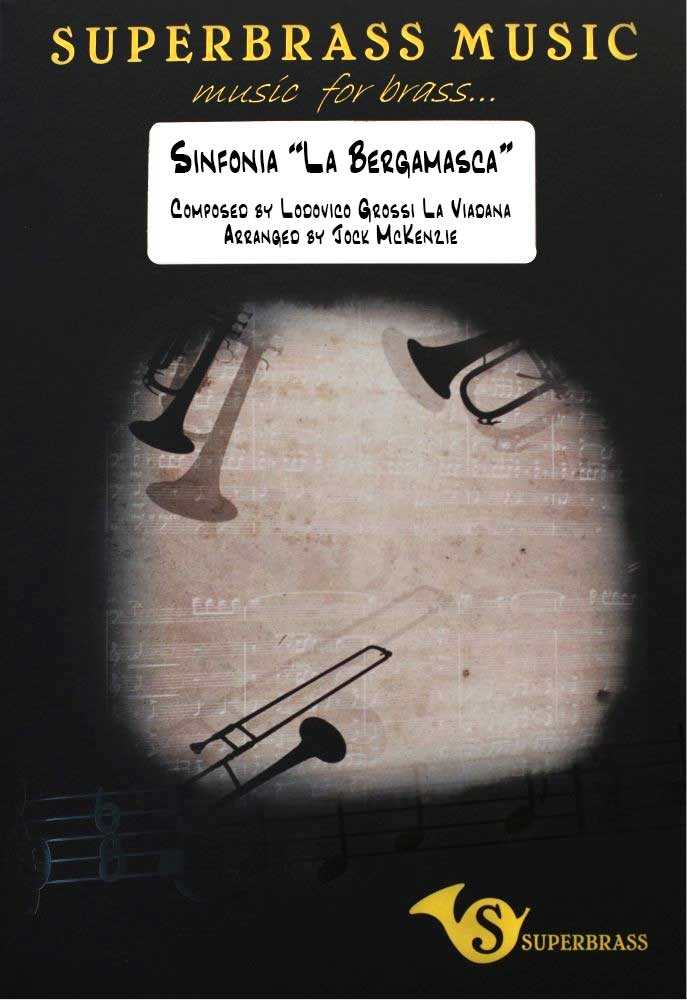 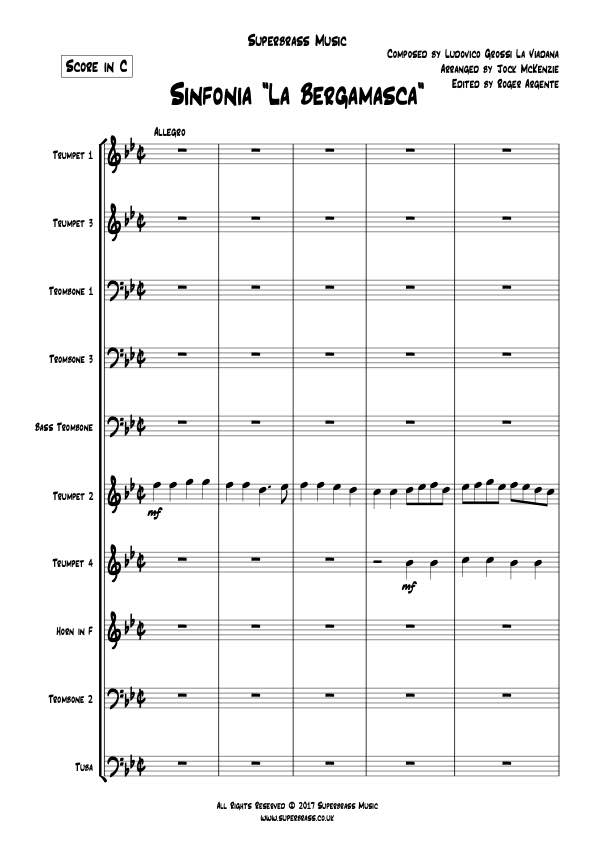 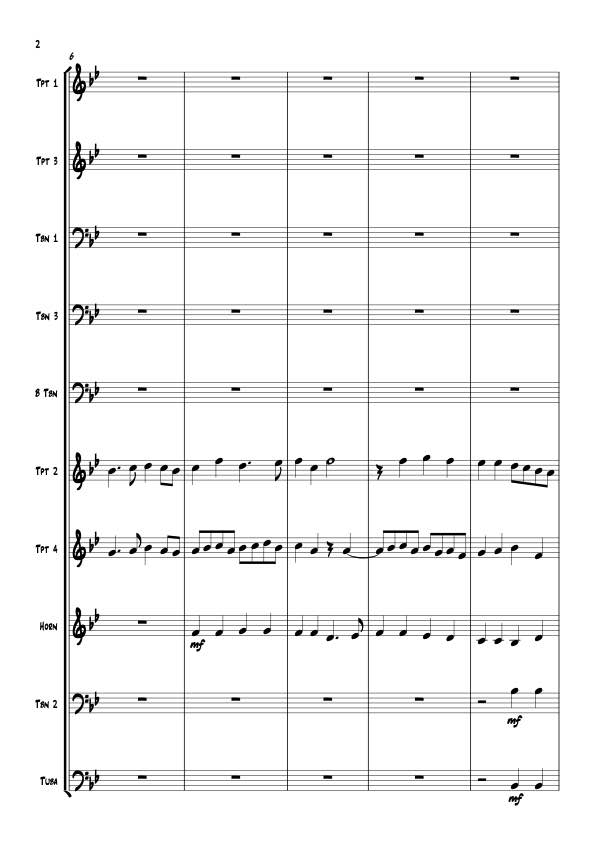 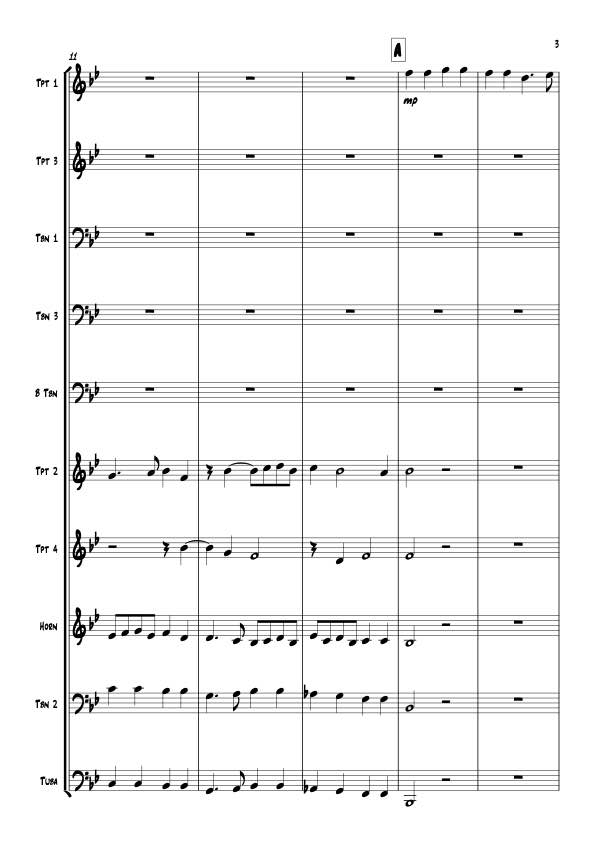