Composed by
Carl Maria von Weber
Arranged by
Jonathan Spencer
Sheet Music Direct
Price
£ 11.00
This product is out of stock.
Product is not available in this quantity.
AudioVideoListenDescription Share

The Jägerchor or Huntsmen's Chorus comes from Act 3 of Der Freischütz, (translated as The Marksman), an opera in three acts.

Carl Maria Friedrich Ernst von Weber (1786–1826) was a German composer, conductor, pianist, critic and one of the first significant composers of the Romantic school. Weber's operas Der Freischütz, Euryanthe and Oberon greatly influenced the development of Romantic opera in Germany. Der Freischütz itself became regarded as the first German "nationalist" opera. The Jägerchor or Huntsmen's Chorus comes from Act 3 of Der Freischütz, (translated as The Marksman), an opera in three acts. Premiered in Berlin in June 1821, the plot is based on a German folk legend and many of its tunes are inspired by German folk music. The reception of the premiere of Der Freischütz surpassed Weber's own hopes and it quickly became an international success. Both the overture and the Jägerchor are often performed as stand-alone concert pieces. 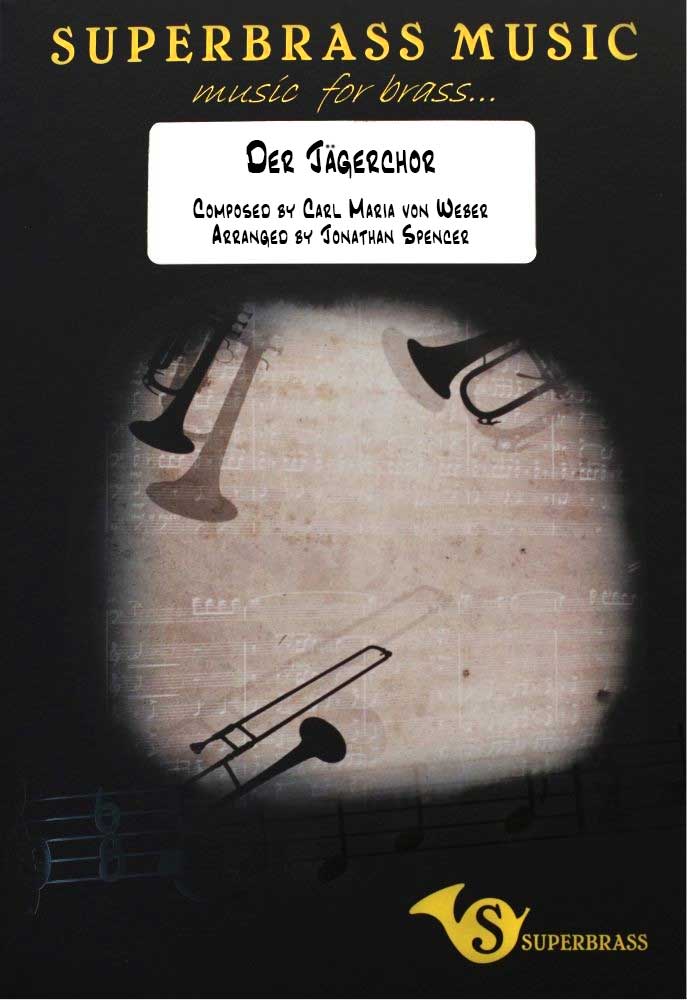 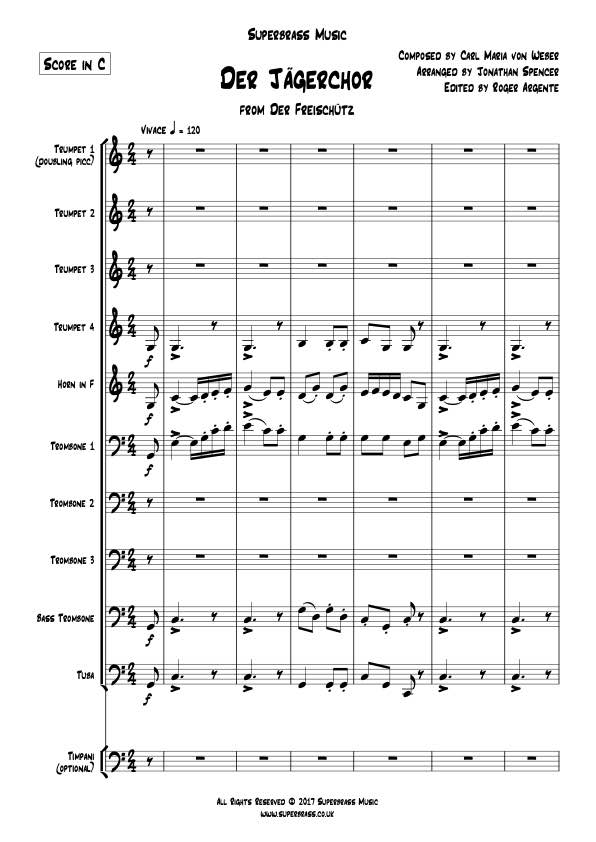 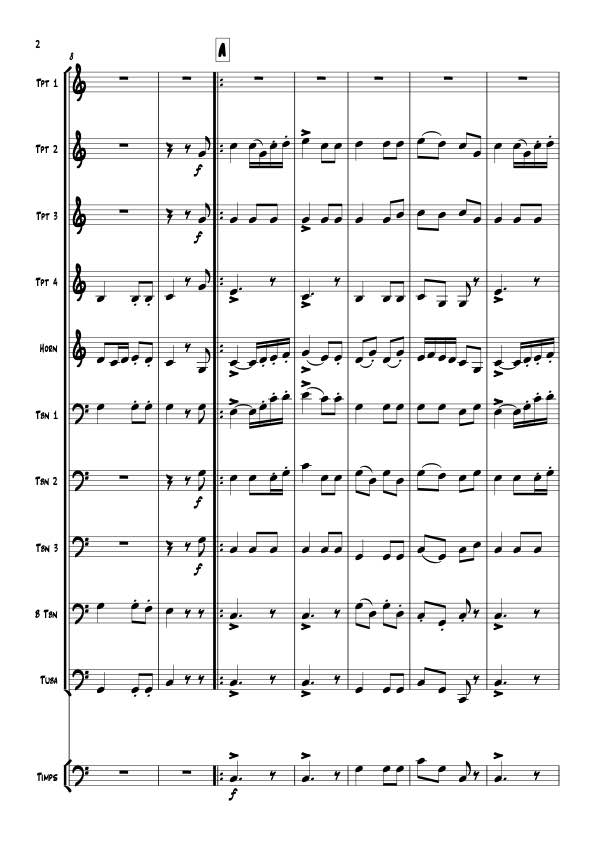 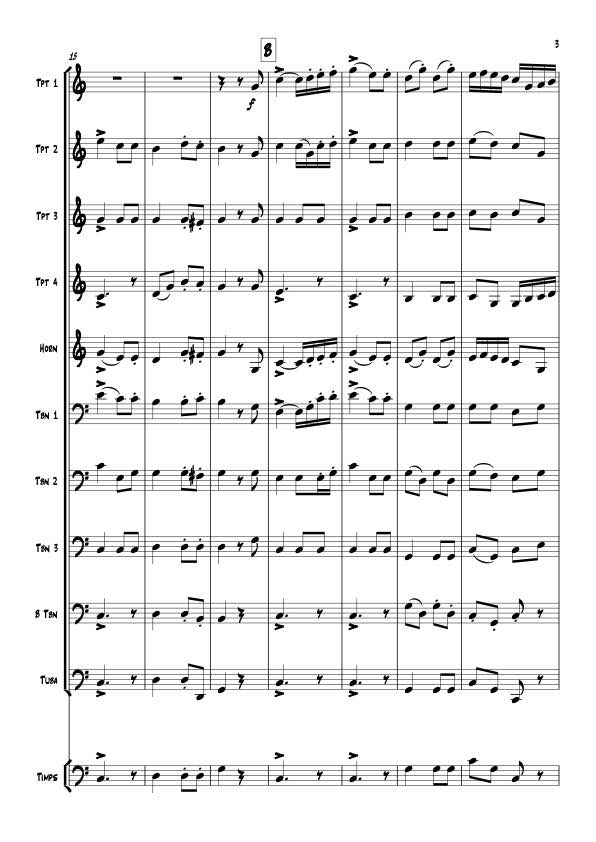