By
Edvard Greig
Arranged
Jonathan Spencer
Sheet Music Plus
Price
£ 21.50
This product is out of stock.
Product is not available in this quantity.
AudioVideoListenDescription Share

The Holberg Suite, Op. 40, subtitled "Suite in Olden Style" is a set of movements based on eighteenth century dance forms. Written in 1884, it was originally composed for the piano, but a year later Grieg adapted the work for string orchestra to celebrate the 200th anniversary of the birth of Danish-Norwegian humanist playwright Ludvig Holberg.

Edvard Hagerup Grieg (1843-1907) was a Norwegian composer and pianist. He is widely considered one of the leading Romantic era composers and his music is part of the standard classical repertoire worldwide. His use and development of Norwegian folk music in his compositions put the music of Norway into the international spectrum, as well as helping to develop a national identity. Grieg is regarded as both nationalistic and cosmopolitan, for although born in Bergen, he travelled widely throughout Europe, and considered his music to express both the beauty of Norwegian rural life and the culture of Europe as a whole. He is the most celebrated person from the city of Bergen, with numerous statues depicting his image, and many cultural entities named after him: the city's main concert building (Grieg Hall), its music school (Grieg Academy) and its professional choir (Edvard Grieg Kor). The Edvard Grieg Museum in Troldhaugen (Grieg's former home in Bergen) is also dedicated to his legacy. His mother Gesine Hagerup was his first piano teacher and taught him to play at the age of six.The paternal family name, originally spelled Greig, has Scottish origins. After the Battle of Culloden in 1746, Grieg's great-grandfather, Alexander Greig, travelled widely and settled near Bergen, Norway around 1770. Around the age of 15, the young Grieg’s talent was spotted and his parents were persuaded to send him to continue his studies at the Leipzig Conservatory. Grieg enrolled in the conservatory there, concentrating on the piano. In 1868, Franz Liszt, wrote a testimonial about Grieg to the Norwegian Ministry of Education, which led to Grieg obtaining a travel grant to visit Liszt. On one of these visits, Grieg brought with him the famed manuscript of his Piano Concerto, which Liszt proceeded to sightread (including the orchestral arrangement). Liszt's rendition greatly impressed his audience; although Grieg gently pointed out to him that he played the first movement too quickly. In 1874–76, Grieg composed incidental music for the premiere of Henrik Ibsen's play Peer Gynt, at the request of the author. Grieg had close ties with the Bergen Philharmonic Orchestra and later became Music Director of the orchestra from 1880 to 1882. Grieg was awarded two honorary doctorates, first by the University of Cambridge in 1894 and then from the University of Oxford in 1906. The Norwegian government provided Grieg with a pension as he reached retirement age. Edvard Grieg died in the Municipal Hospital in Bergen in the late summer of 1907 aged 64, from heart failure. The funeral drew between 30,000 and 40,000 people out on the streets to honour him. Following his own wish, his own Funeral March in Memory of Rikard Nordraak (composer of the Norwegian national anthem) was played. The Holberg Suite, Op. 40, subtitled "Suite in Olden Style" is a set of movements based on eighteenth century dance forms. Written in 1884, it was originally composed for the piano, but a year later Grieg adapted the work for string orchestra to celebrate the 200th anniversary of the birth of Danish-Norwegian humanist playwright Ludvig Holberg. Although not as famous as his incidental music for Peer Gynt, many critics regard this work as of equal merit. It exemplifies nineteenth century music. Composed in neo-classicism form it makes use of musical styles from the preceding century in an attempt to echo the music of the time of Holberg. The suite consists of an introduction and a set of four dances. The five movements are: Praeludium, Sarabande, Gavotte, Air and Rigaudon 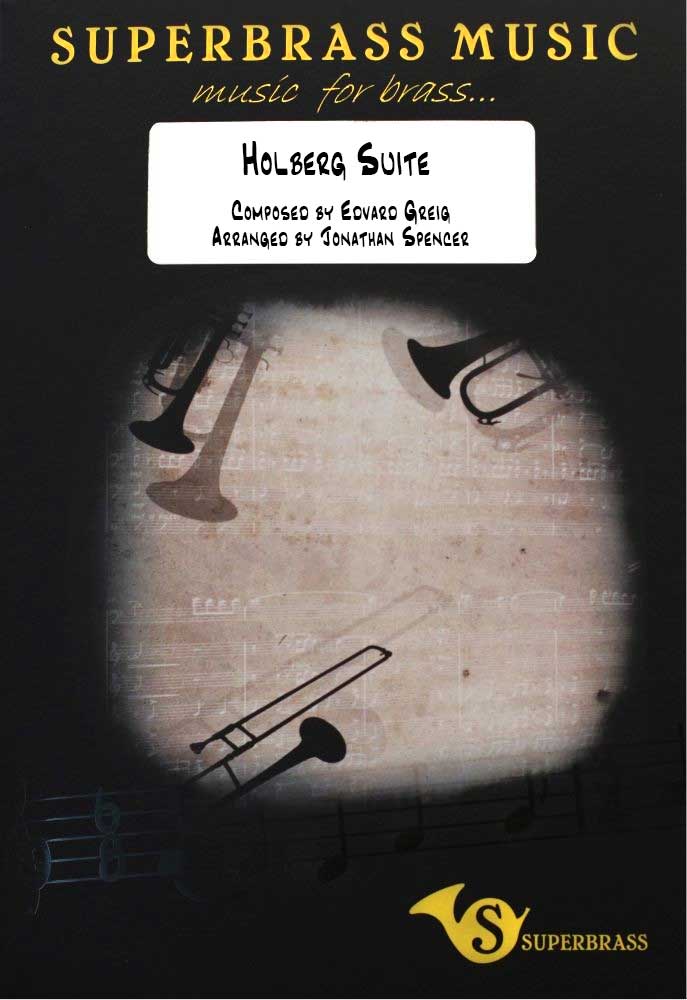 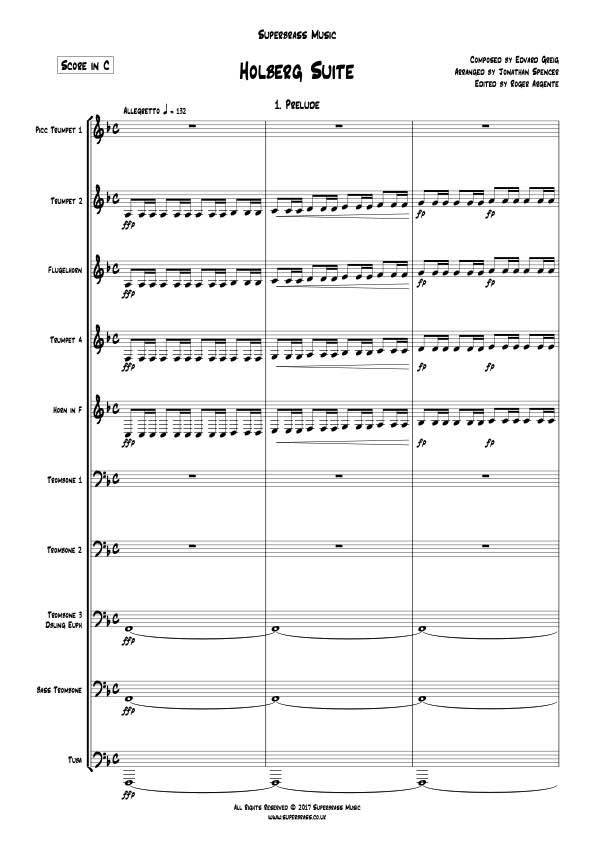 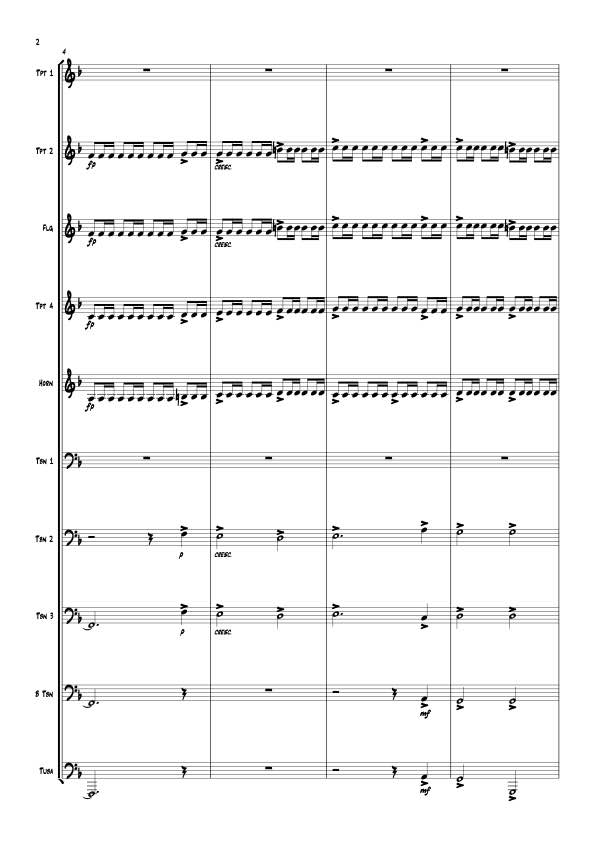 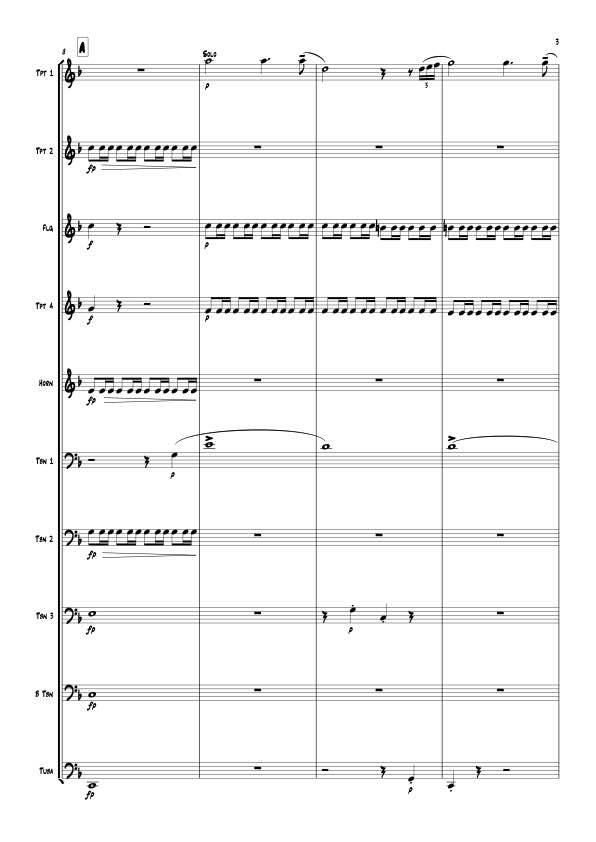