Composed by
Sam Fonteyn
Arranged by
Jock McKenzie
Sheet Music Direct
Price
£ 25.00
This product is out of stock.
Product is not available in this quantity.
AudioVideoListenDescription Share

Pop Looks Bach, or as it is more popularly known, the theme tune from Ski Sunday, is the music associated with the BBC Sports weekly TV show Ski Sunday and also Sunday Grandstand

Pop Looks Bach was originally launched off the back of the 1976 Winter Olympics, the show went on to focus primarily on the blue riband events of the Downhill Skiing and the Special Slalom. Ski Sunday became one of the longest-running BBC Sports TV programmes being broadcast. The music to the programme was written by Sam Fonteyn. In the USA, the religious radio show The World Tomorrow used Pop Looks Bach as its opening music during the 1980s. It was first recorded for the Boosey & Hawkes Music Library in 1970. It has similarities to the opening of Bach's Fugue in D minor. Samuel Soden, also known as Sam Fonteyn was an English composer and pianist, whose most significant output was for the Boosey & Hawkes Music Library, for which he composed and recorded many works. Most are short character pieces for the piano with colourful titles indicating the images the pieces are meant to conjure. Others are bright orchestral pieces. Fonteyn's work has been heard on television since the 1970’s. His work has also been featured on Sponge Bob Square Pants, The Ren & Stimpy Show and Family Guy. 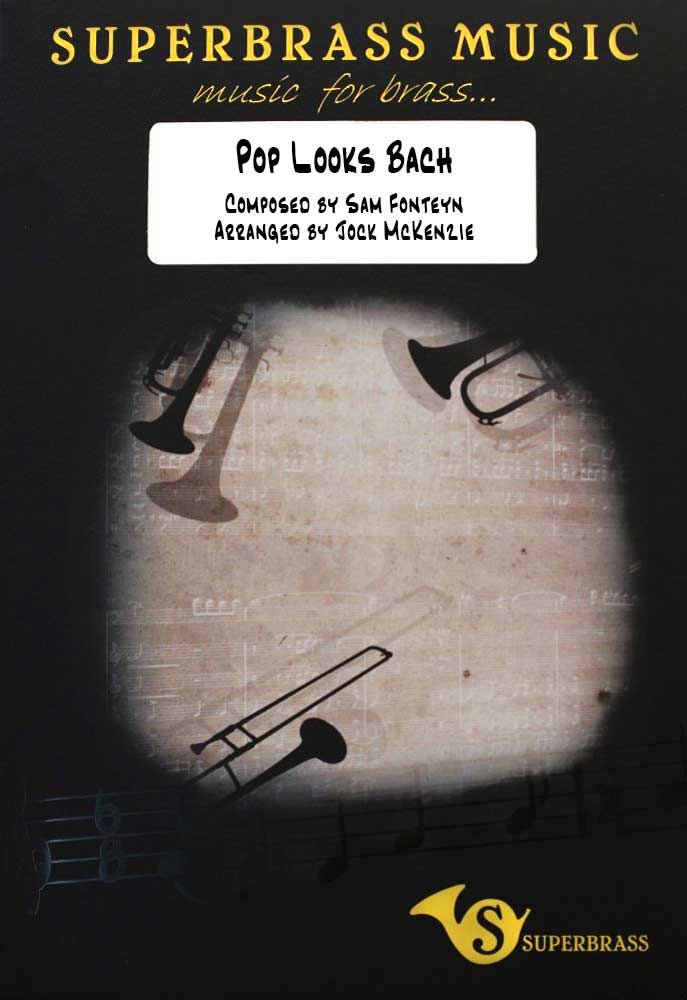 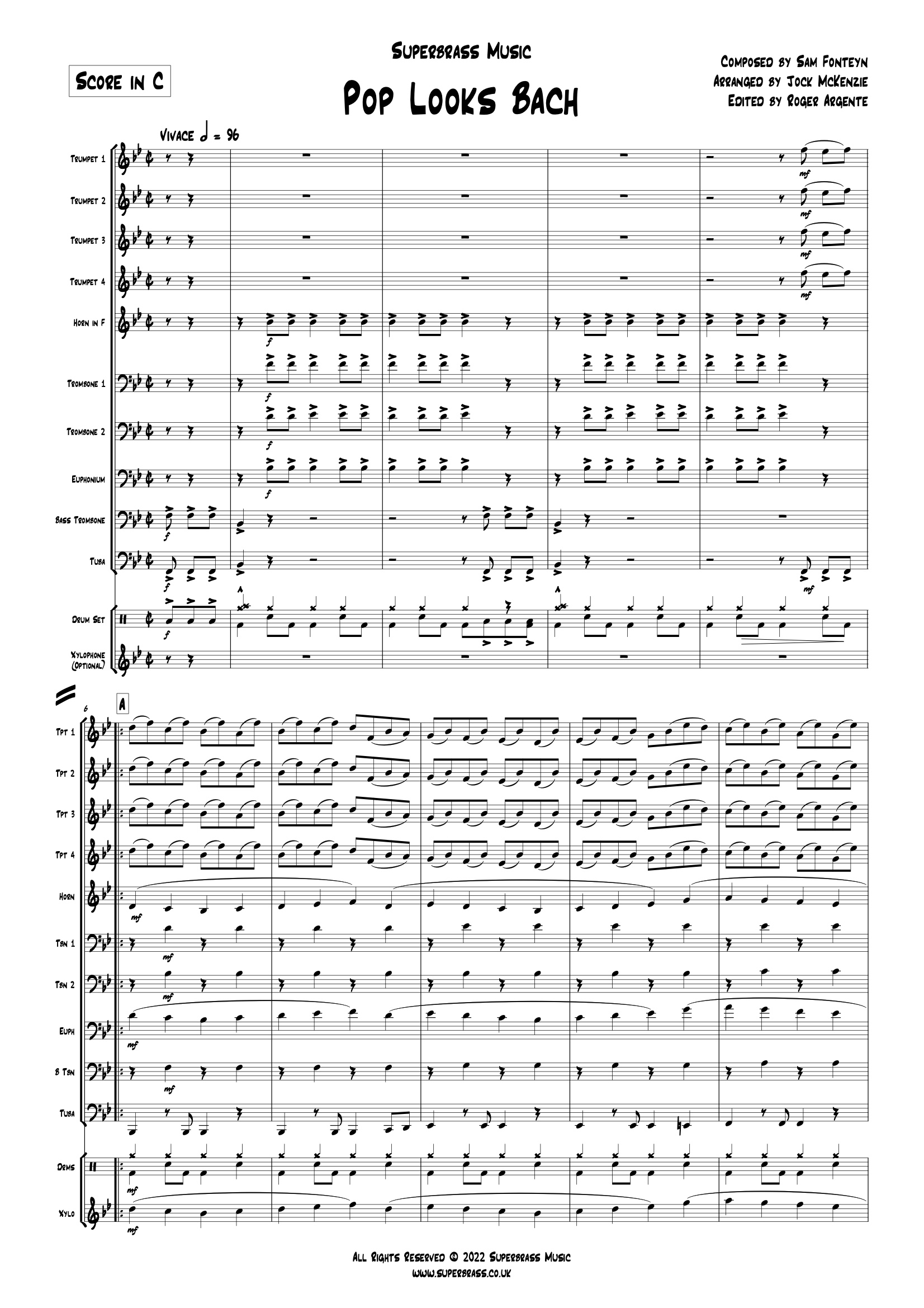 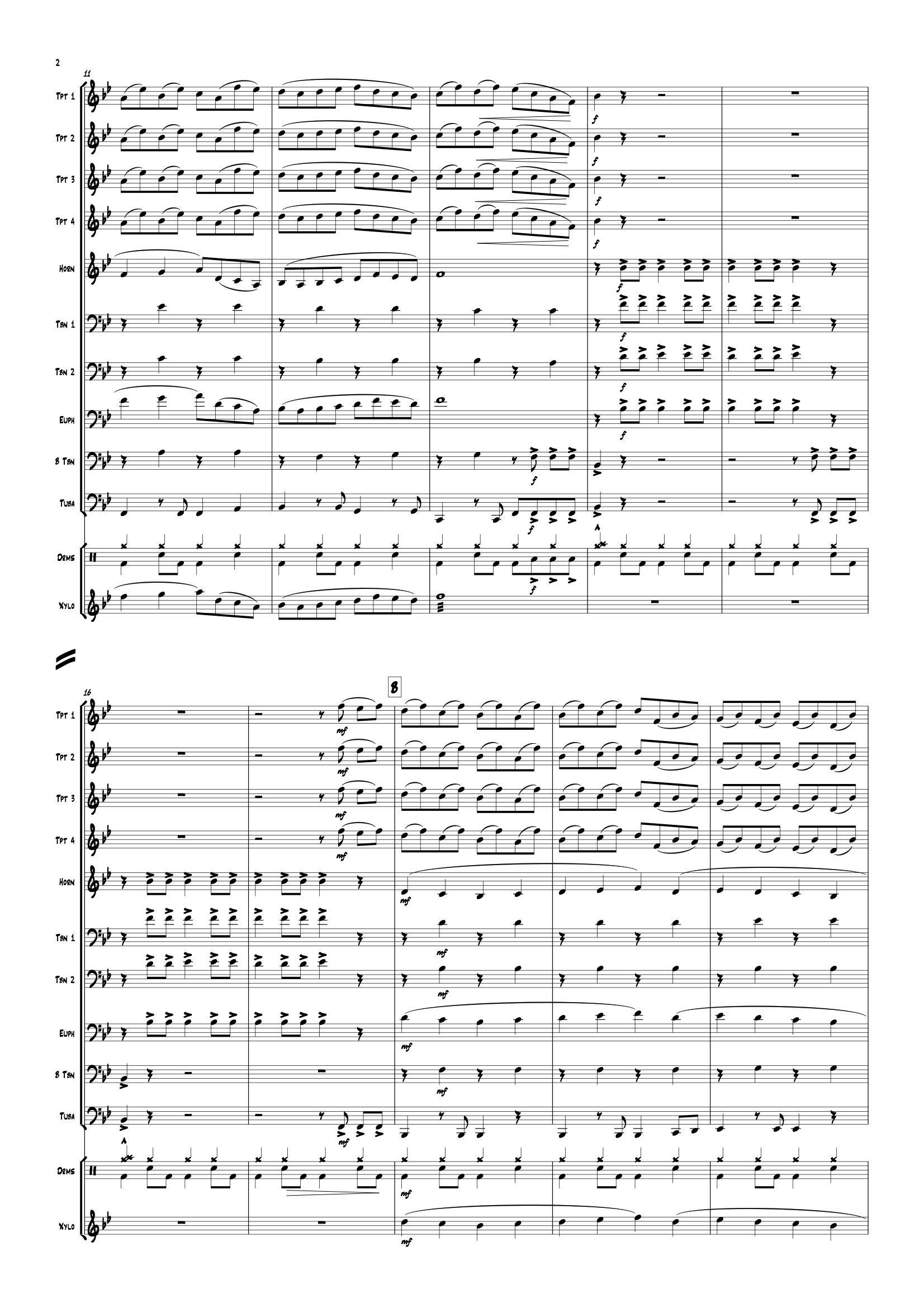 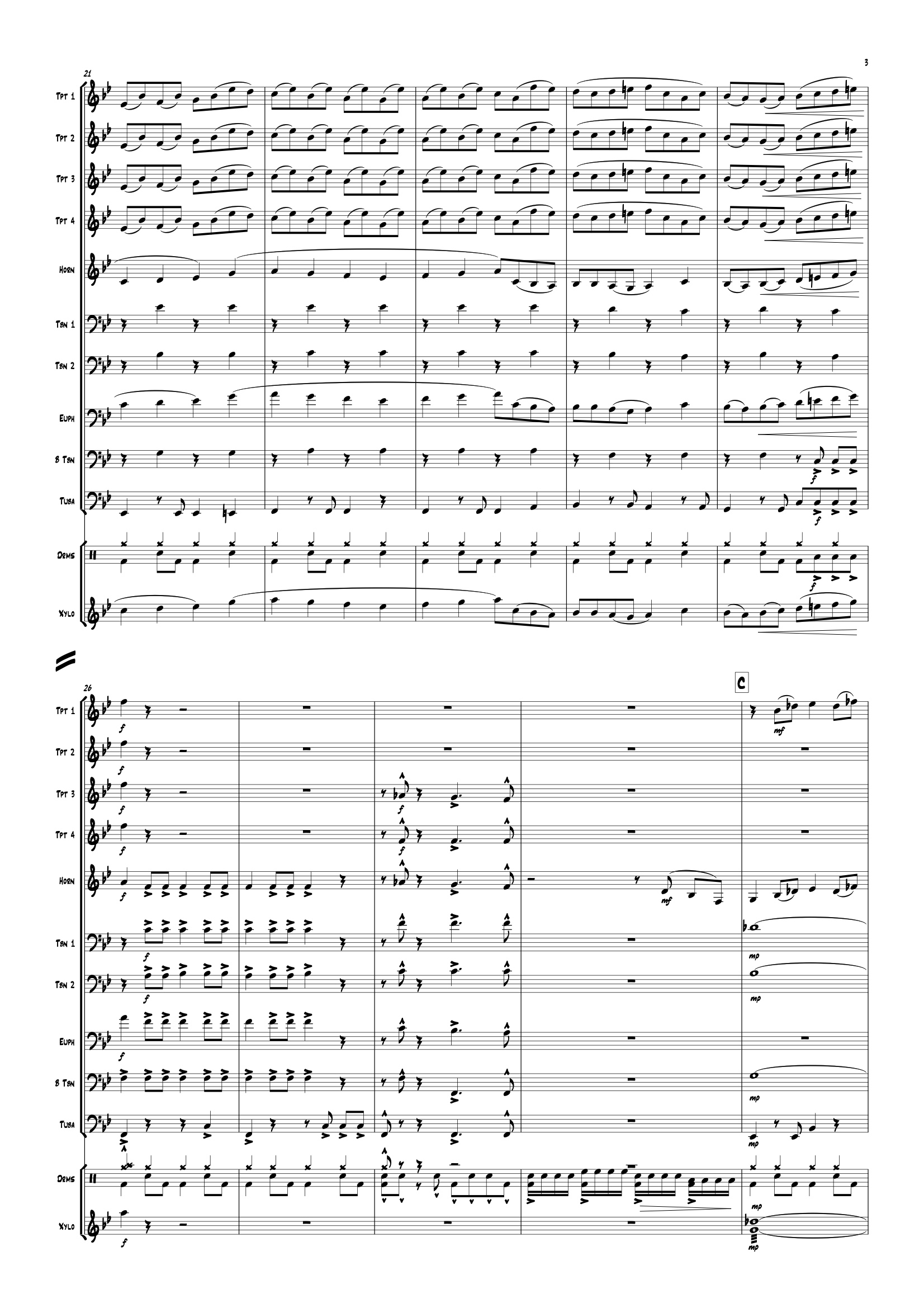