By
Mark Lockheart
Arranged
Sheet Music Plus
Price
£ 19.00
This product is out of stock.
Product is not available in this quantity.
AudioVideoListenDescription Share

Highforce takes its name from a waterfall on the River Tees in County Durham. I travelled there on holiday in 2010 and found this magical waterfall both exhilarating and calming.

Highforcetakes its name from a waterfall on the River Tees in County Durham. I travelled there on holiday in 2010 and found this magical waterfall both exhilarating and calming. In this composition I've attempted to reflect both the meandering nature of the water upstream and the torrential flow as the entire River Tees plunges over a precipice.  These two contrasting feelings are musically interpreted by several contrasting rhythmic grooves. The piece starts with a restless figure in 21/8 (three bars of 5/8 and one of 3/4) that suggests the uneven bubbling of the river. The juxtaposition of various time signatures continues until the music builds to a climax, which finishes with a dramatic stop.  The piece then moves immediately into a relaxed reggae feel with trumpet and trombone solos, this dreamy section with marimba and tuba (playing a bass guitar role) suggesting the Caribbean perhaps and reflects the falls on a calm summer day. The piece then moves into a majestic recapitulation of the 5/8 theme but this time in 3/4 time giving it a much steadier constant and more even feel. The piece finishes with another buildup and another dramatic stop finish from the tutti brass.

Mark Lockheart is one of the most distinctive and creative musicians on the current British music scene. As a saxophonist and composer, his work often defies categorisation and crosses the boundaries of the jazz, new music and folk worlds.

Mark came to prominence in the mid 1980s with the influential big band 'Loose Tubes' and after the demise of 'Loose Tubes' in 1990 formed the quartet 'Perfect Houseplants'. 'Perfect Houseplants' went on to release six highly respected albums including several cross-over collaborations with the 'Orlando Consort' and with the recorder virtuoso Pamela Thorby. Mark has toured and recorded with Django Bates' 'Delightful Precipice' and recorded with jazz, folk and pop artists June Tabor, Stereolab, Jah Wobble, Robert Wyatt, Prefab Sprout, Thomas Dolby, Anja Garbarek and Radiohead.  In 1997 Mark was awarded the 'Peter Whittingham Award' to record his semi-orchestral eleven-piece group the 'Scratch Band'. This formed the basis of the CD "Through Rose-Coloured Glasses", which was released in 1998 to critical acclaim and voted by Time Out as one of the Top Ten albums of 1998. A commission from the Cheltenham Jazz Festival and Birmingham Jazz led to a suite of pieces inspired by dance forms, which formed the basis for the 'Scratch Band's' second album, "Imaginary Dances".  In 2003 Mark joined Seb Rochford's 'Polar Bear' and has toured throughout Europe with the group and recorded four ground breaking albums, the 2005 CD "Held On The Tips Of Fingers" was nominated for the Mercury Award that year and later appeared in Jazzwise's '100 Albums That Shook the World'. Also in 2005 Mark released "Moving Air", a quartet album but featuring Mark's multi-tracked reed playing, In 2007 Mark was featured soloist in Mark Anthony Turnage's "About Water" which was premiered on the Southbank in June 2007. 2009 became a hugely busy year with the release of his CD "In Deep" which the Manchester Evening News gave 'Five Stars' and said it was 'The Key Record of The Second Golden Age of British Jazz'. The following year (2010) saw Mark being awarded 'Parliamentary Jazz Musician Of The Year' and releasing his first big band album "Days Like These" with the Hamburg based NDR big band. Recent projects have included Mark Anthony Turnage's opera 'Anna Nicole and a brand new project entitled 'Ellington In Anticipation" featuring Mark's deconstructions of Ellington compositions. Mark has also composed music for BBC Drama and contributed to the Associated Board Jazz Syllabus and also just about finds time to teach at Trinity College of Music and the Royal Academy of Music. 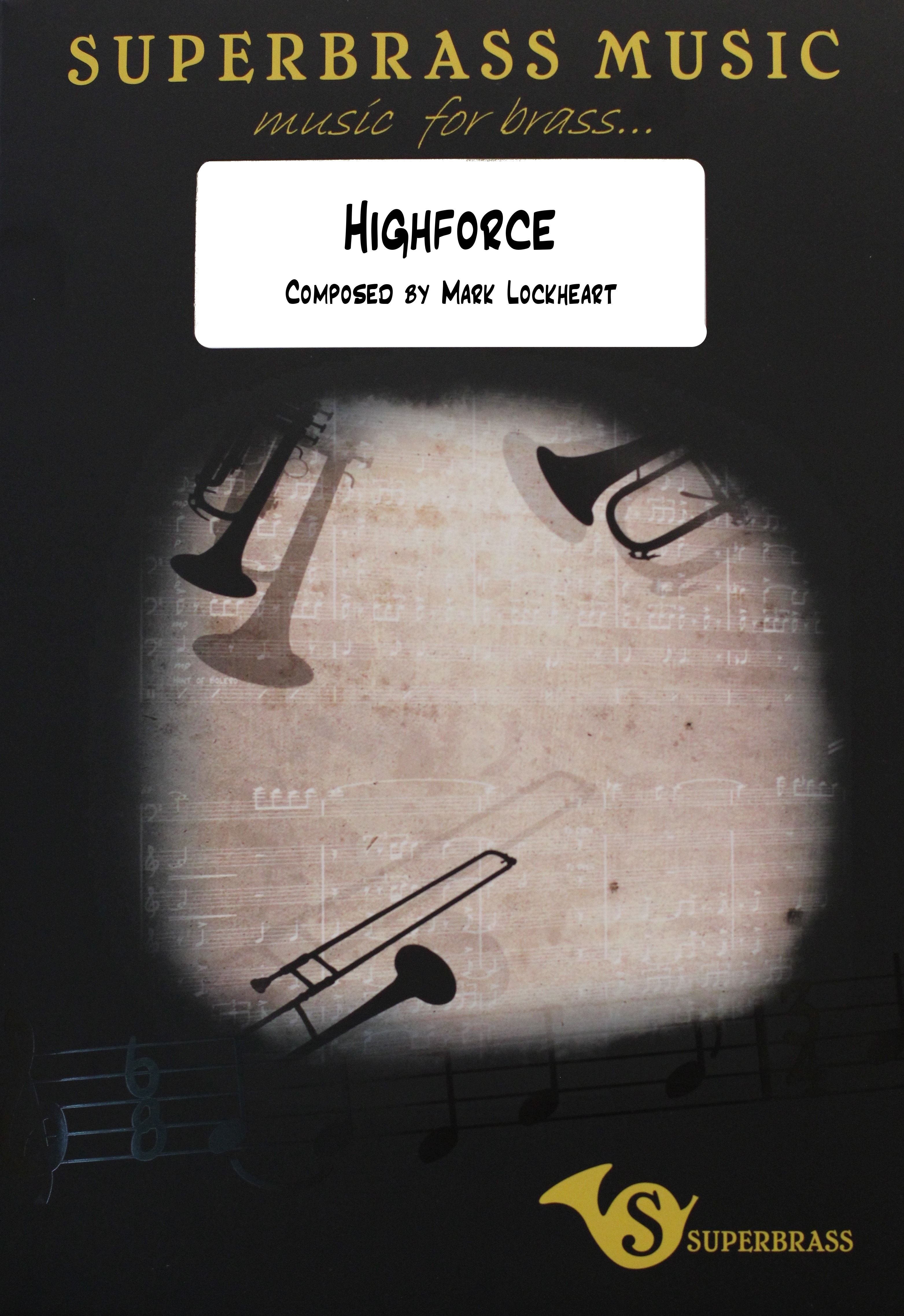 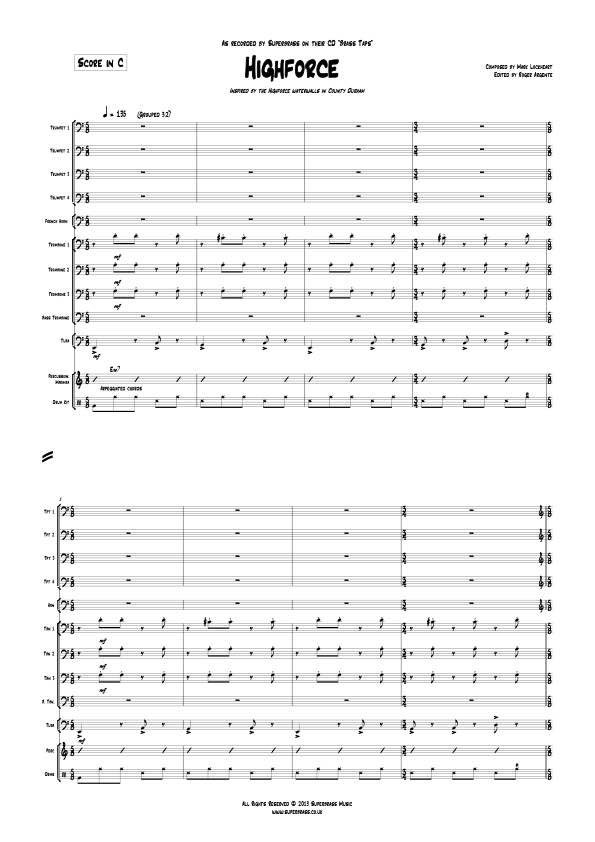 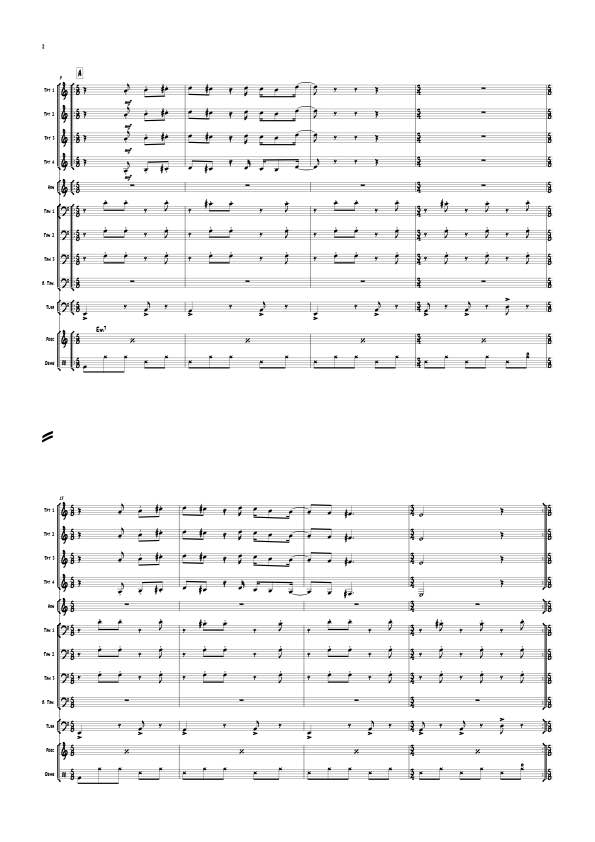 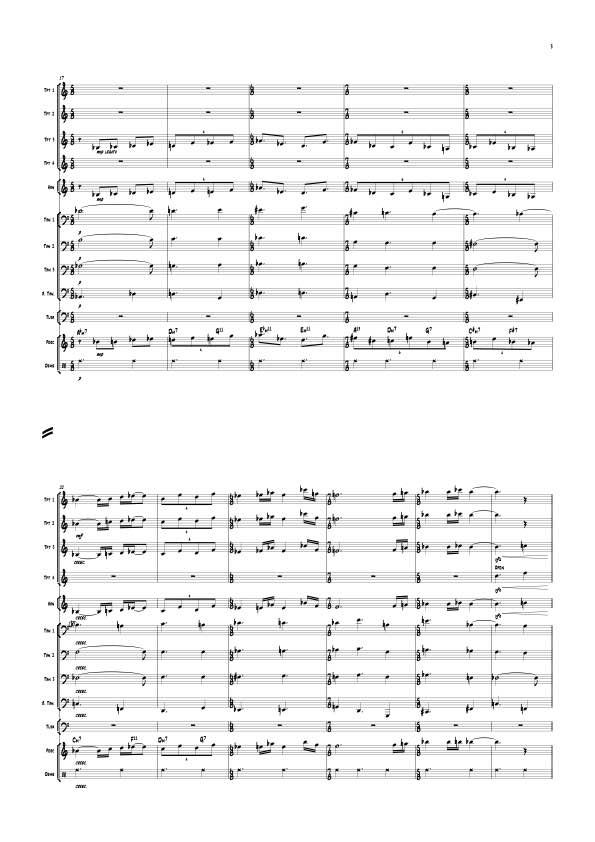