By
Bernardo Bautista Monterde
Arranged
Jock McKenzie
Sheet Music Plus
Price
£ 14.00
This product is out of stock.
Product is not available in this quantity.
AudioVideoListenDescription Share

La Virgen de La Macarena was the patron saint of Macarena in Seville, Spain, to whom the matadors would pray to before entering the arena. La Virgen de La Macarena is a traditional bullfighting song made famous by the great trumpet virtuoso Rafael Méndez. Many great players have performed this trumpet solo including Doc Severinson, Arturo Sandoval and The Canadian Brass. Rafael Méndez (1906-1981) was a popular Mexican virtuoso solo trumpeter, known as the "Heifetz" of the Trumpet. His most famous recording, "Moto Perpetuo", was originally written by Paganini for violin and features Méndez double-tonguing continuously for over 4 minutes while circular breathing to give the illusion that he is not taking a natural breath while playing. His playing was characterised by a brilliant tone, wide vibrato and clean, rapid articulation.

Méndez set the standard for what the trumpet is capable of and is still highly respected by trumpeters all over the world. In 1916, Méndez performed for Mexican guerrilla leader Pancho Villa. Villa was so taken with him, that he“drafted” him into his army. Rafael quickly became Villa’s favourite player. Months later, Méndez was released from the rebel army, and began to perform in several travelling circus bands. One of 15 children in his family. His father, Maximino, conducted a family orchestra in which Rafael played cornet. Méndez emigrated to the USA at the age of 20, first settling in Detroit working in a car factory by day and by night he would play with local bands and orchestras. He moved to New York City in 1934 and three years later was offered a job in Los Angeles. Between 1941-1949 Méndez was first trumpet in the MGM studio orchestra, which gave him the opportunity to perform as soloist at the Hollywood Bowl. He also recorded numerous 78-rpm records for many labels and was signed as a Decca recording artist in 1945. When Méndez left MGM, he turned to touring and solo performing and to additionally act as music director for such radio and TV stars such as Roy Rogers. Over the course of his professional career, Méndez made over 300 compositions and arrangements for the trumpet. Méndez retired from performing in 1975 due to respiratory problems. 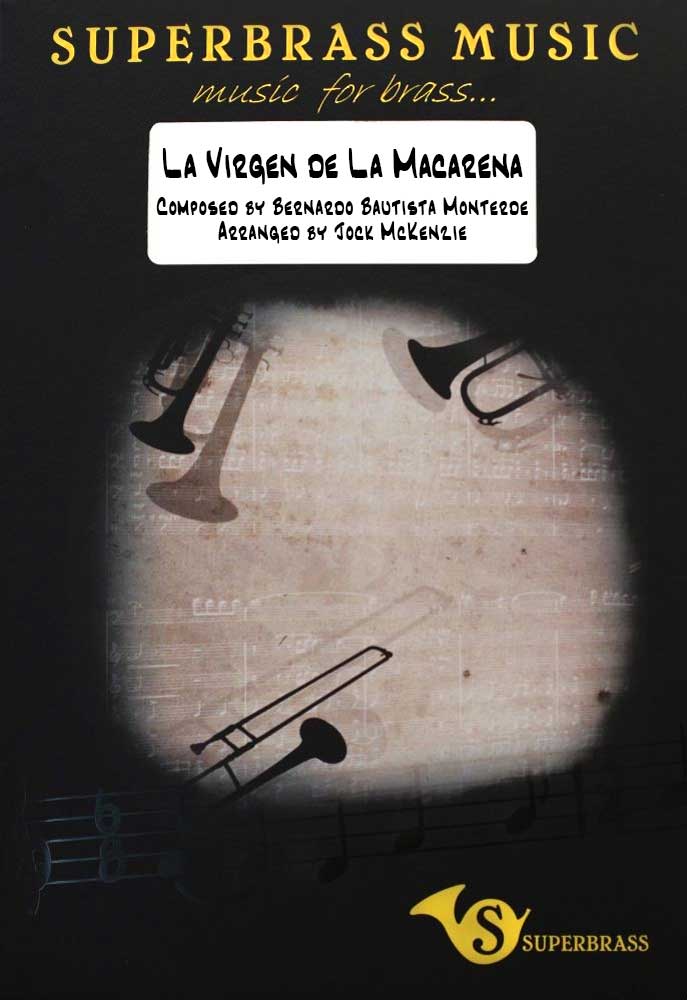 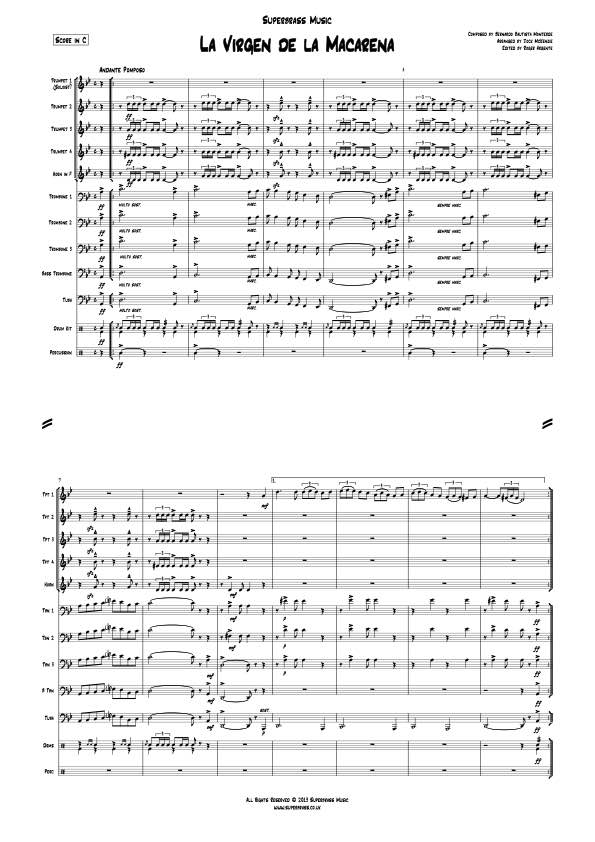 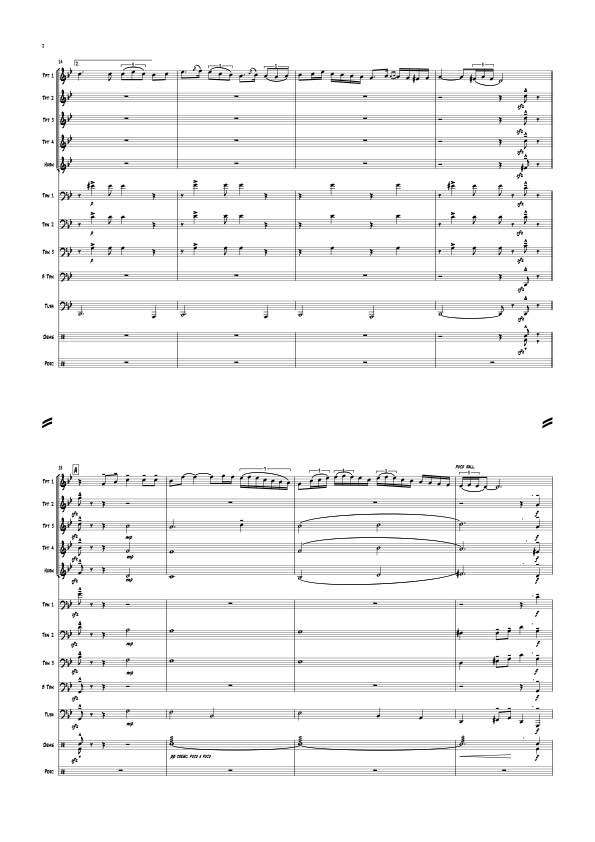 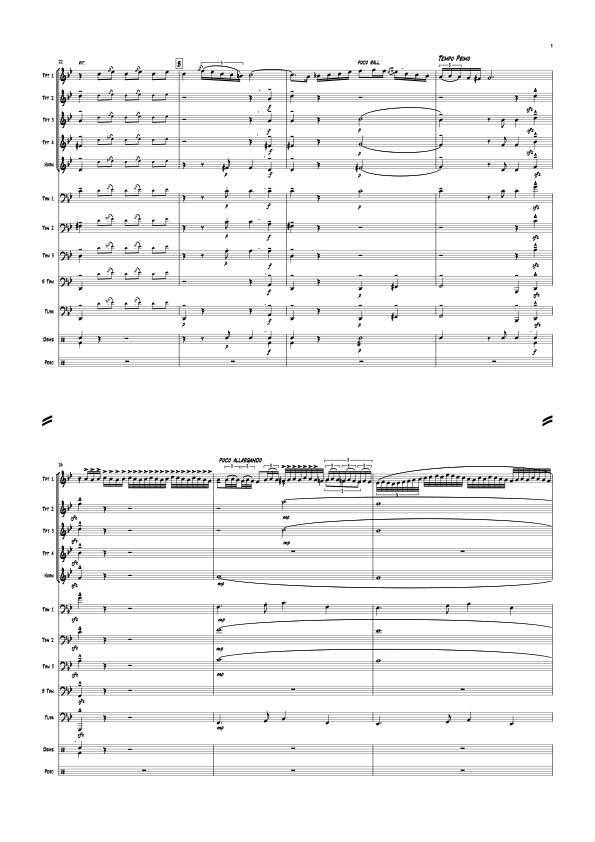 The Owl is Abroad