For Unto Us A Child Is Born

Composed by
G. F. Handel
Arranged by
Jock McKenzie
Sheet Music Direct
Price
£ 14.00
This product is out of stock.
Product is not available in this quantity.
AudioVideoListenDescription Share

The Messiah is an English language oratorio composed in 1741 by Handel, with a scriptural text compiled by Charles Jennens from the King James Bible. It was first performed in Dublin on 13 April 1742 and received its London premiere nearly a year later. After an initially modest public reception, the oratorio gained in popularity, eventually becoming one of the best known and most frequently performed choral works in Western music. Handel's reputation in England, where he had lived since 1712, had been established through his compositions of Italian opera. He turned to English oratorio in the 1730's in response to changes in public taste; The Messiah was his sixth work of this genre. 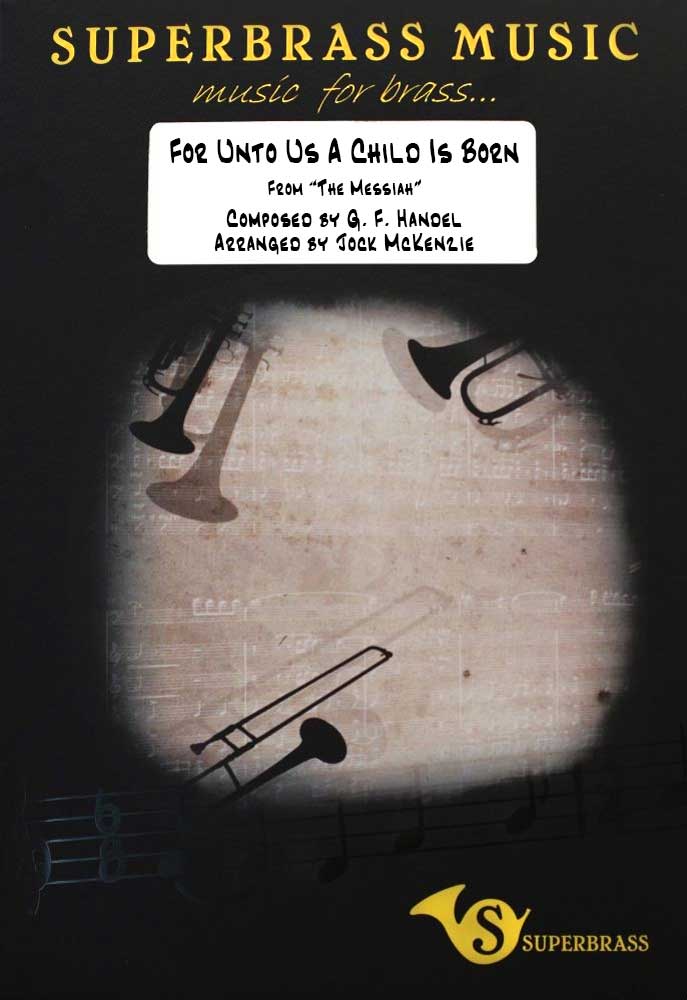 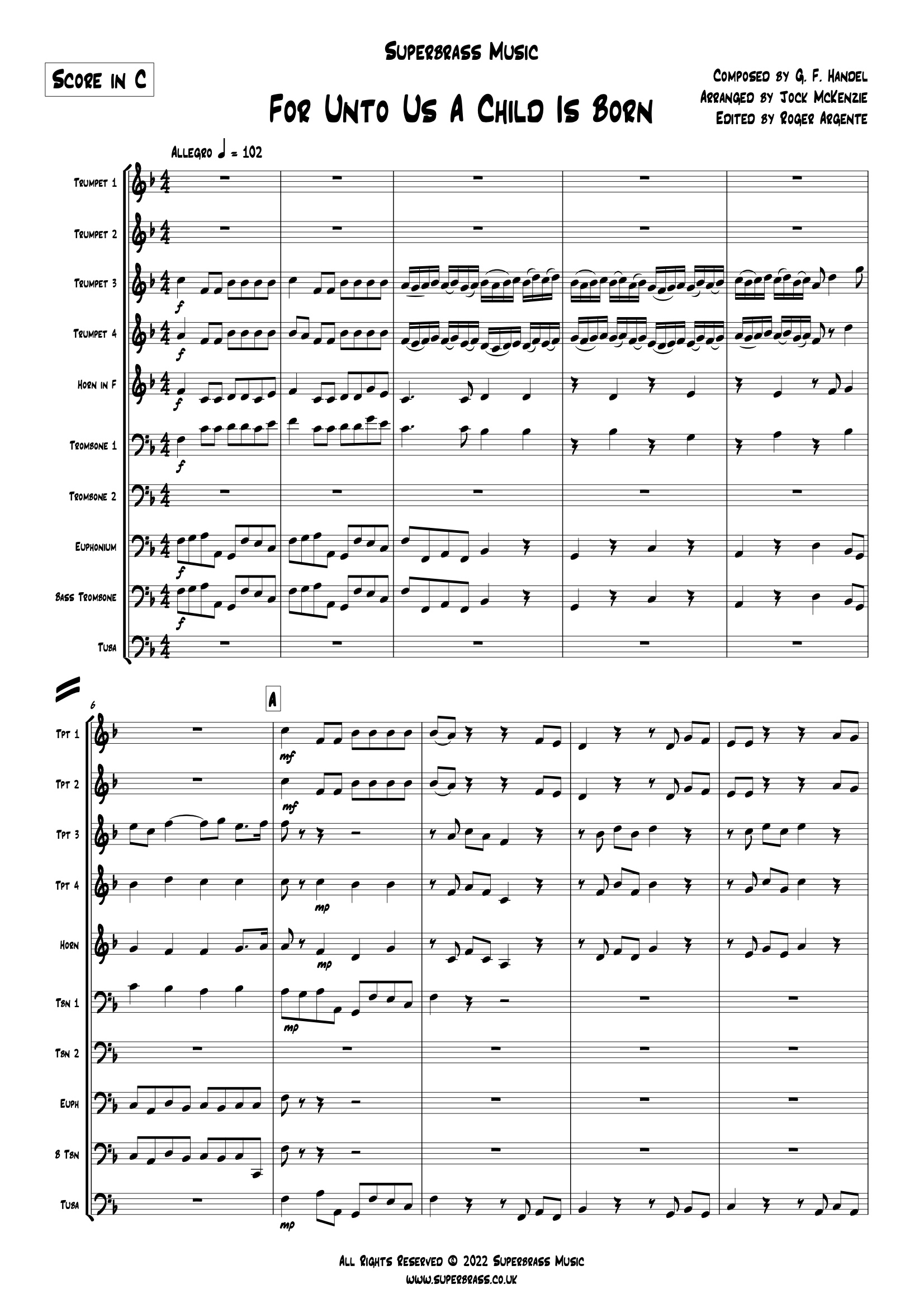 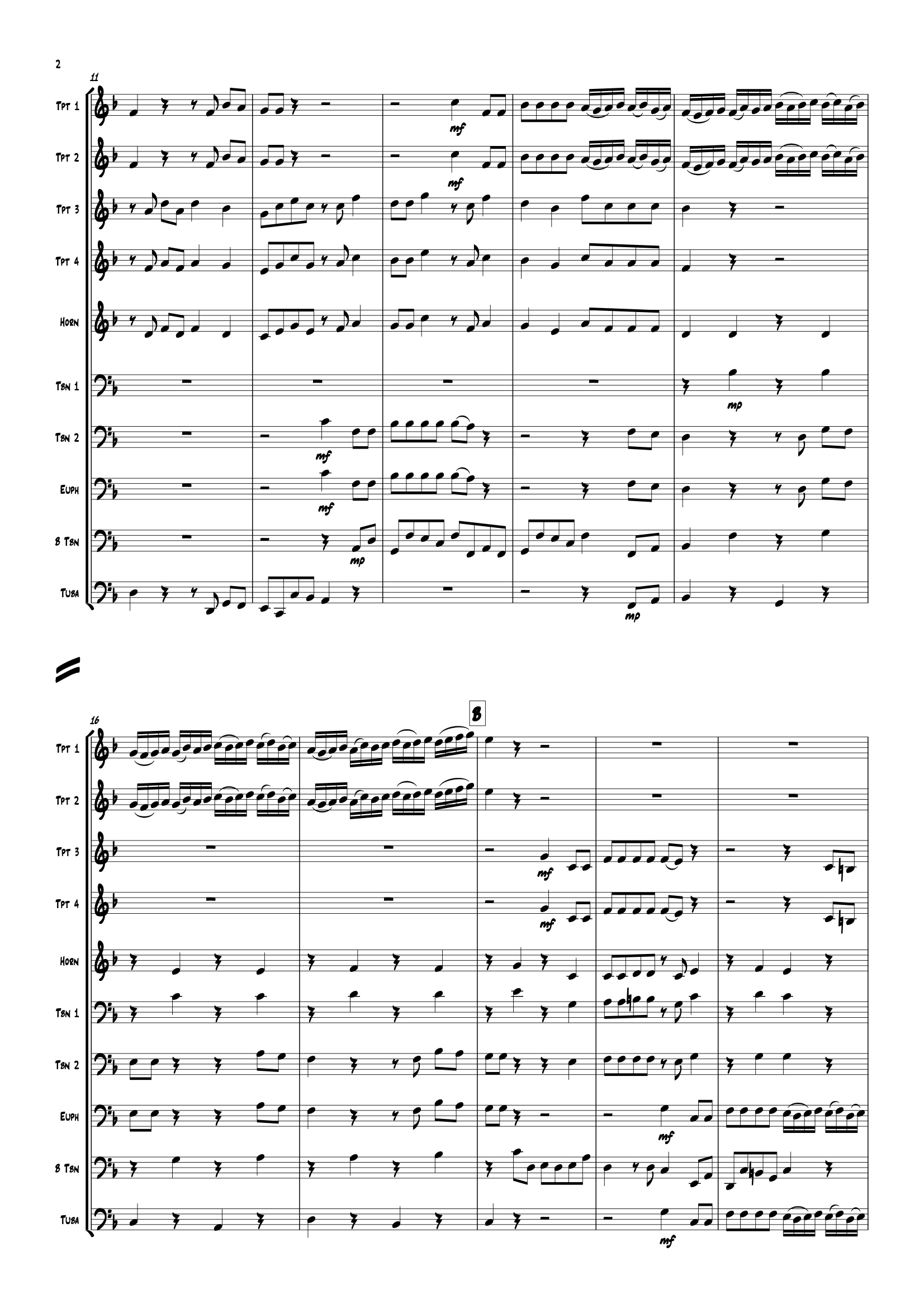 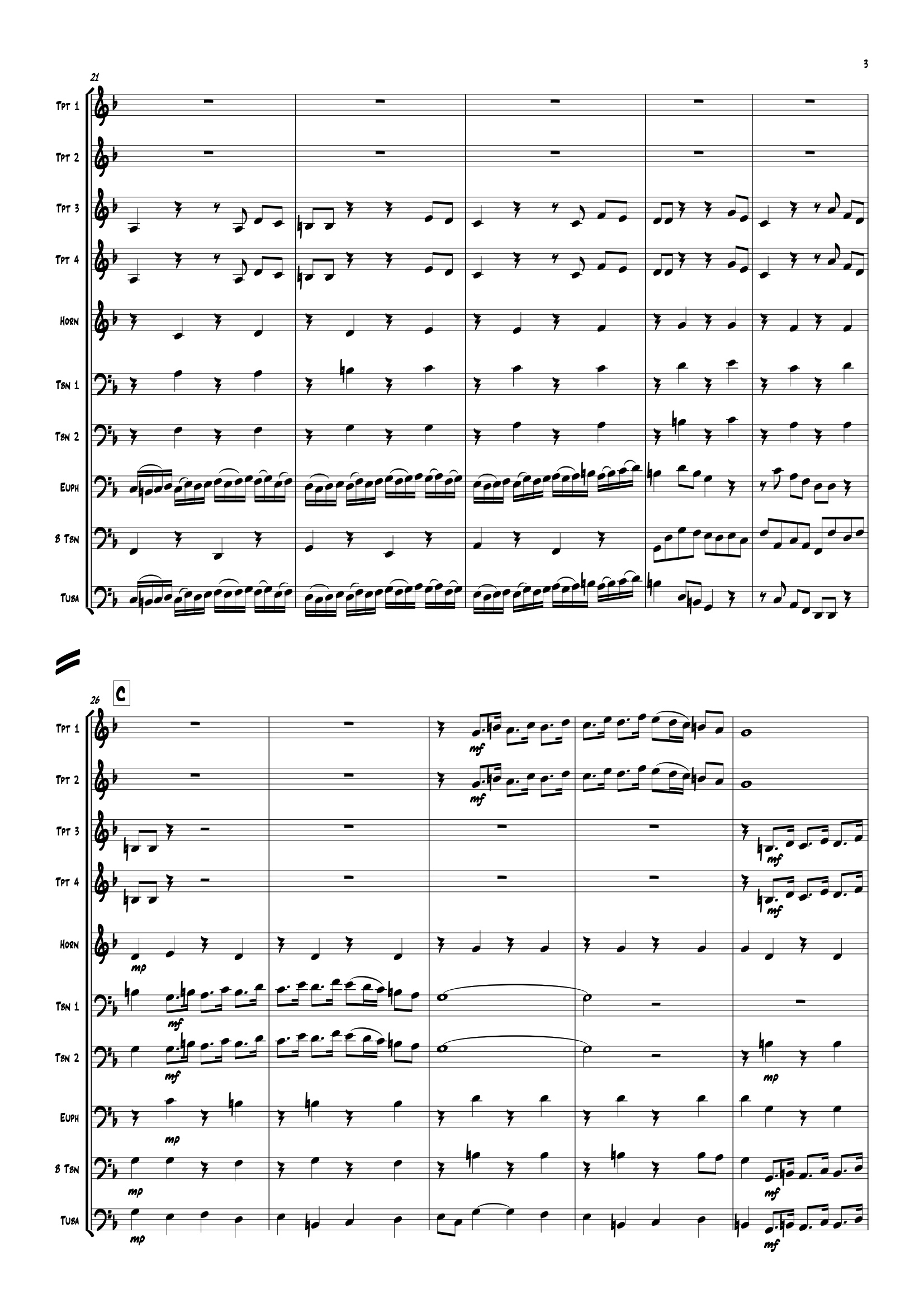