By
Giles Farnaby
Arranged
Donal Bannister
Sheet Music Plus
Price
£ 28.00
This product is out of stock.
Product is not available in this quantity.
AudioVideoListenDescription Share

A "Spagnoletta" is a dance from Italy, similar in form to the sarabande or minuet, but with a Spanish feel to it.

Farnaby(1563-1640) was a musician and joiner, who was born in Truro, Cornwall but for most of his life lived and worked in London. His father Thomas, was also a joiner, as was his cousin Nicholas Farnaby who was a noted virginal maker. The virginal is a keyboard instrument for which Giles mainly composed that had strings that are mechanically plucked, rather than the piano whose strings are hammered. Despite his social background, hardly suited to a universitye ducation, Farnaby graduated from Christ Church, Oxford in July 1592, receiving his degree in music on the same day as fellow composer John Bull. He wrote songs and musical settings of the psalms but is best remembered for his keyboard pieces. Fifty-two of these pieces were included in the Fitzwilliam Virginal Book, housed at the Fitzwilliam Museum, Cambridge. Notable among them are many fantasias, a demanding set of variations called Woody-Cock, and short descriptive pieces such as “Giles Farnabys Dreame”, “His Rest”, “Farnabyes Conceit” and “His Humour”. Many of these short descriptive pieces make brilliant works, suitable for arranging for brass ensemble.

My introduction to playing in a brass ensemble was done at my local school in South Wales in my early teens. I was very lucky to sit and perform alongside many members of what was later to become an award-winning brass group. Our conductor and my first trombone teacher, the wonderful Idris Rees introduced us to many great pieces in lots of different genres, he also introduced us to the legendary Philip Jones Brass Ensemble, which I heard perform locally on numerous occasions. I always remember one of the first brass quintet works we learned was called "Fancies, Toyes and Dreames," composed by Giles Farnaby and arranged by Elgar Howarth. In this great suite of music, were movements with titles such as "The Old Spagnoletta" and "The NewSa-hoo". As a direct acknowledgement and sign of respect to both Idris Rees and the inspirational Philip Jones Brass Ensemble, I decided to have this work professionally arranged, which is now regularly performed by Superbrass itself. A "Spagnoletta" is a dance from Italy, similar in form to the sarabande or minuet, but with a Spanish feel to it, emphasised by the dum-di-dum, dum-di-dum rhythm, very popular at the time. Roger Argente 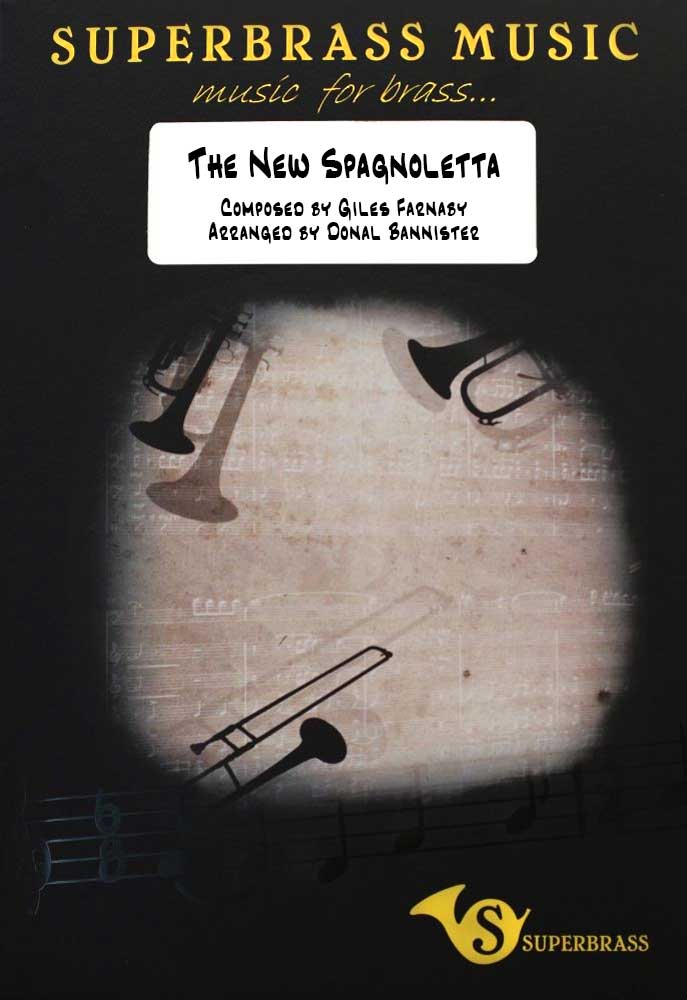 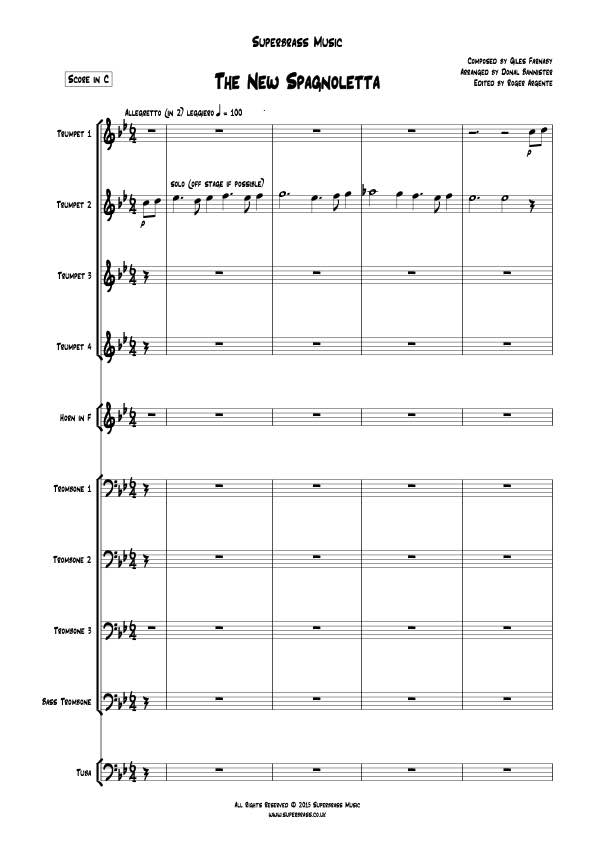 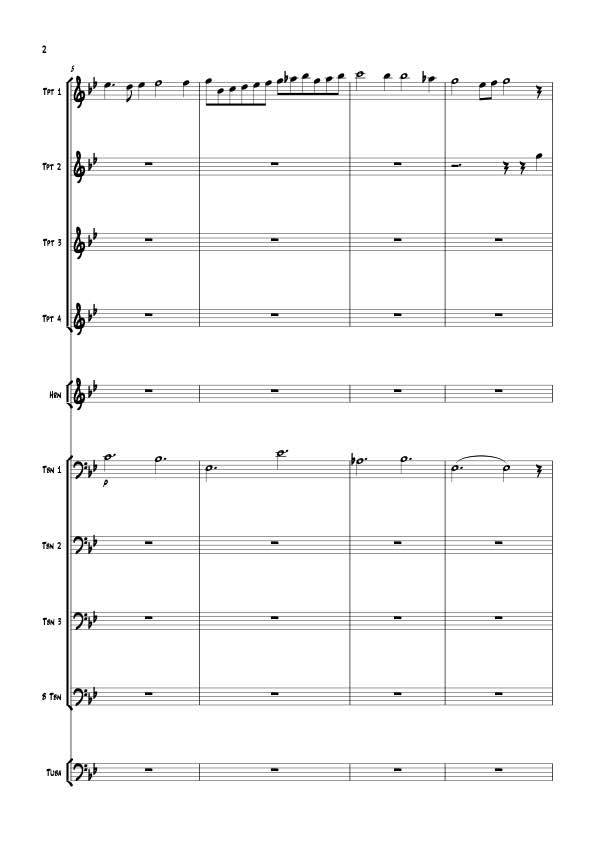 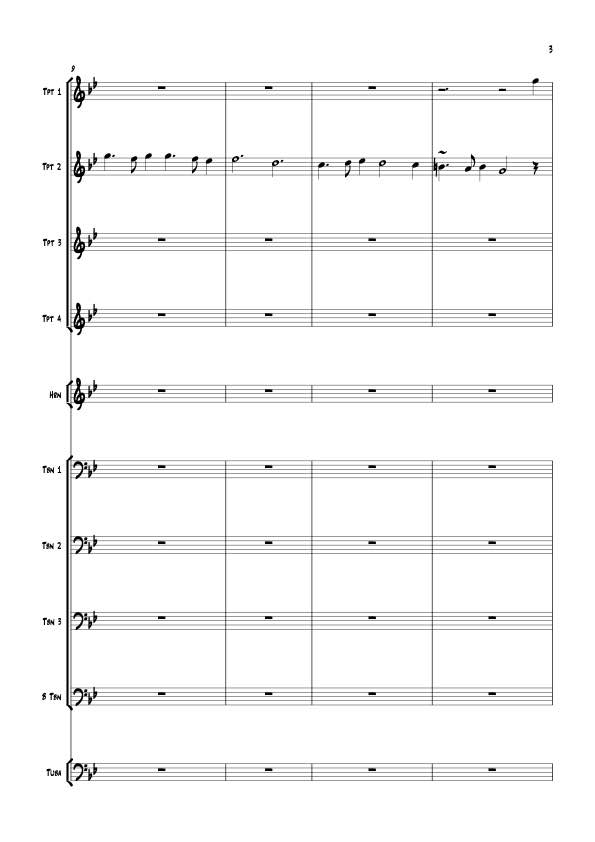 Don’t Get Around Much