By
Arthur Sullivan
Arranged
Roger Argente
Sheet Music Plus
Price
£ 15.00
This product is out of stock.
Product is not available in this quantity.
AudioVideoListenDescription Share

The Mikado is a comic opera in two acts with music by Arthur Sullivan and libretto by W. S. Gilbert.

The Mikado or The Town of Titipu is a comic opera in two acts, with music by Arthur Sullivan and libretto by W. S. Gilbert. It was the the ninth of fourteen operatic collaborations. It opened in March 1885, in London, where it ran at the Savoy Theatre for 672 performances, the second-longest run for any work of musical theatre and one of the longest runs of any theatre piece up to that time. Such was its popularity, that by the end of 1885, it was estimated that in Europe and America, at least 150 different companies were producing the opera. The Mikado remains the most frequently performed of the Savoy Operas and is especially popular with amateur and school productions. The work has been translated into numerous languages and is one of the most frequently played musical theatre pieces in history. Setting the opera in Japan, an exotic location far away from Britain, allowed Gilbert to satirise British politics and institutions more freely by disguising them as Japanese. Gilbert used foreign or fictional locales in several operas, including The Mikado, Princess Ida, The Gondoliers and The Grand Duke to soften the impact of his pointed satire of British institutions. Sir Arthur Seymour Sullivan (May 1842 – November 1900) was an English composer. He is best known for his 14 operatic collaborations with the dramatist W. S. Gilbert, including H.M.S. Pinafore, The Pirates of Penzance and The Mikado. His works include 24 operas, 11 major orchestral works, ten choral works and oratorios, two ballets, incidental music to several plays, and numerous church pieces, songs and piano and chamber pieces. His hymns and songs include "Onward, Christian Soldiers" and "The Lost Chord". The son of a military bandmaster, Sullivan composed his first anthem at the age of eight and was later a soloist in the boys' choir of the Chapel Royal. In 1856, at 14, he was awarded the first Mendelssohn Scholarship by the Royal Academy of Music (RAM) which allowed him to study at the RAM and then at the Leipzig Conservatoire in Germany. He died at the age of 58, regarded as Britain's foremost composer. His comic opera style served as a model for generations of musical theatre composers that followed and his music is still frequently performed, recorded and pastiched. 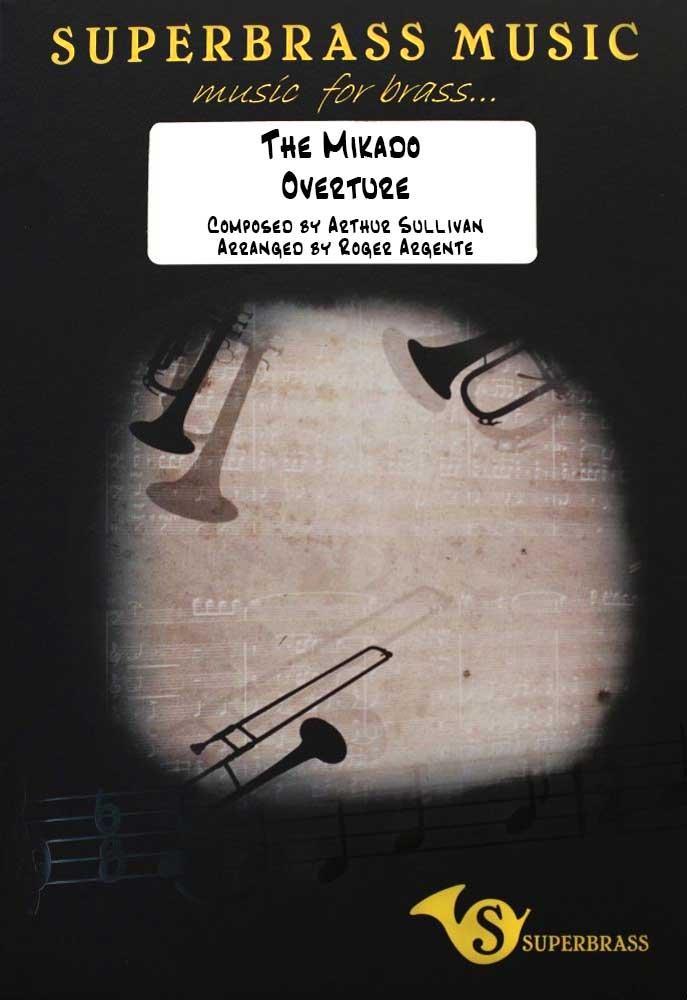 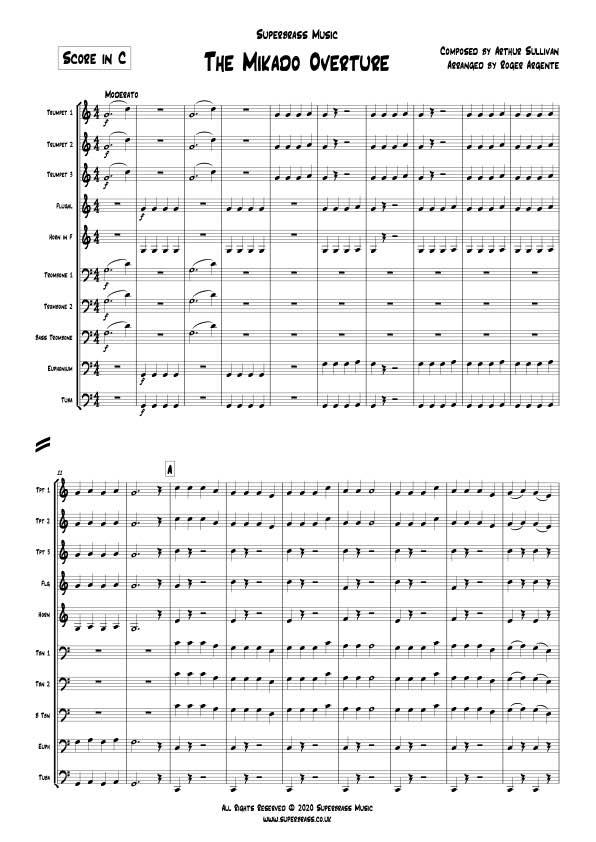 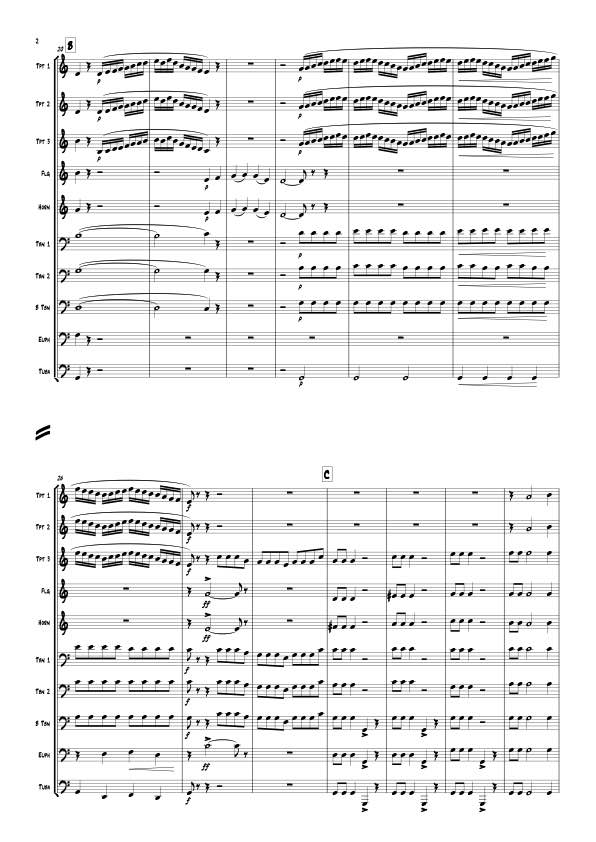 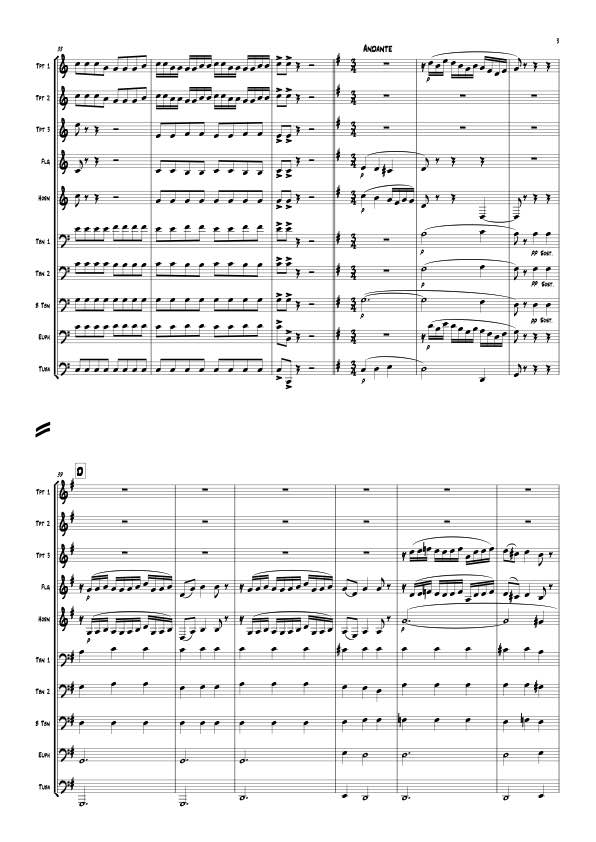