By
Moisés Simons
Arranged
Jock McKenzie
Sheet Music Plus
Price
£ 20.00
This product is out of stock.
Product is not available in this quantity.
AudioVideoListenDescription Share

Moisés Simons was a leading Cuban composer, pianist, and orchestral leader. He was the composer of El Manisero (The Peanut Vendor) which is considered by many to be the most famous piece of music created by a Cuban musician.

Moisés Simons (1889-1945) was a leading Cuban composer, pianist, and orchestral leader. He was the composer of El Manisero (The Peanut Vendor) which is considered by many to be the most famous piece of music created by a Cuban musician. Simons was born in Havana, Cuba. The son of a Spanish, Basque musician, he started studying music with his father. By the age of 9, he was both organist and choirmaster at his local church. He became a concert pianist and musical director of the Lyric Theatre Company, where musical comedies by Ernesto Lecuona were performed. He also directed a national zarzuela company that toured throughout Latin American including Mexico, the Dominican Republic, Puerto Rico and Central America. Simons undertook research into the history of Cuban music publishing articles in newspapers and magazines. He wrote the scores for stage shows and several films. He was president of the Association of Musical Solidarity and the Technical Director of the Society of Wind Orchestras. Simons was particularly renowned as a composer during the era of Afrocubanismo, the time between the World Wars when the contributions of Afro-Cubans to Cuban culture were finally gaining recognition. For much of the 1930s, Simons lived and worked in France and was still there when World War II broke out, unable to return to Cuba until 1942. Later he came back to Madrid, Spain where he signed a contract to write the music for the film, Bambú, which included his last known work, Hoy Como Ayer.

The fame of El Manisero led to Simons' own worldwide reputation and recognition, selling over a million copies of sheet music that netted $100,000 in royalties for Simons by 1943. Its success led to a 'Rumba Craze' in the US and Europe. It was first recorded and released by the singer Rita Montaner in 1927/1928 on Columbia Records, but the biggest hit version came from the 1930 recording released by Don Azpiazú and his Havana Casino Orchestra. The lyrics were based on a street vendors' cry, a Pregón; and the rhythm was a Son, so technically this was a Son-Pregón, although on the record label it was wrongly described as a rumba. In 1947 Peanut Vendor had a second life as a hit number when Stan Kenton and his big band recorded and released it on Capitol Records. 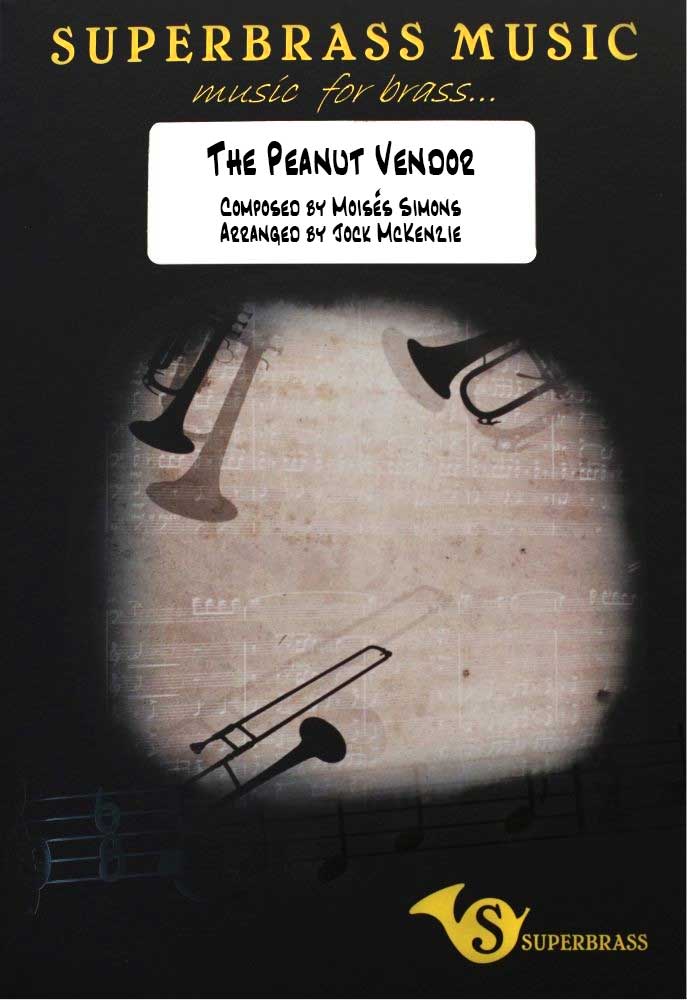 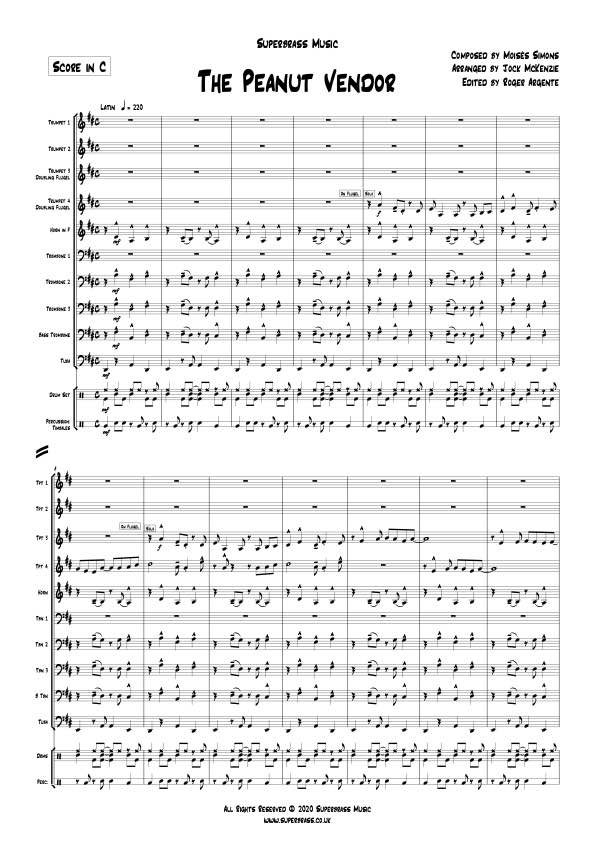 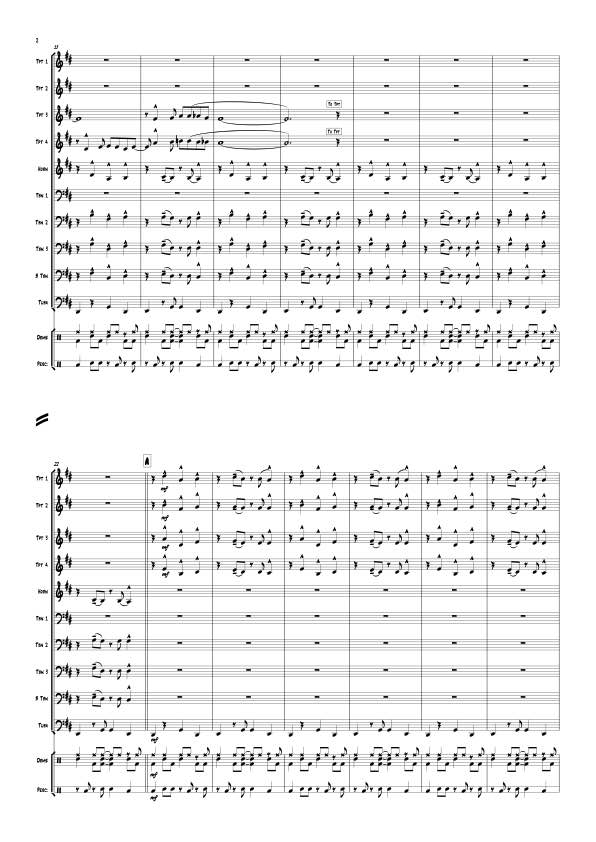 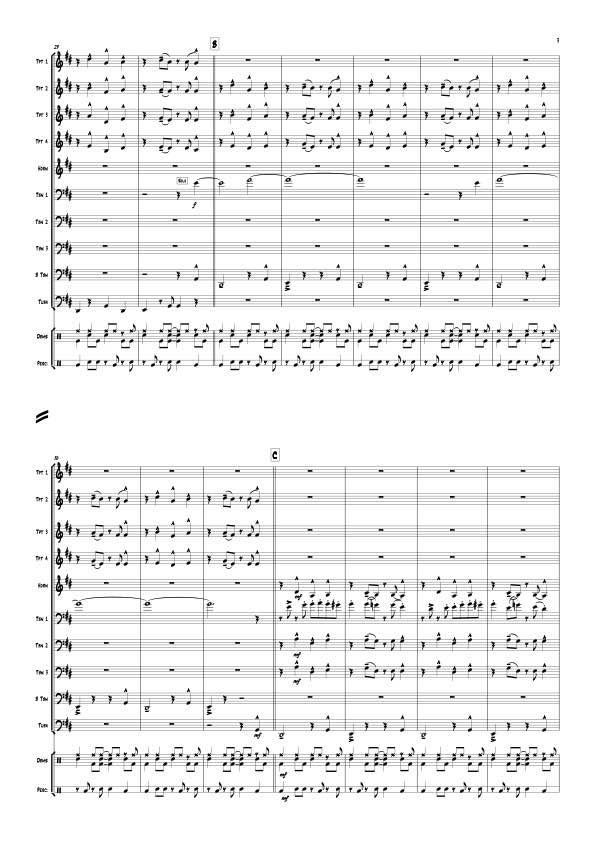 Fantasia on The Coventry Carol