Composed by
Smokey Robinson
Arranged by
Jock McKenzie
Sheet Music Direct
Price
£ 25.00
This product is out of stock.
Product is not available in this quantity.
AudioVideoListenDescription Share

Get Ready is a song written by Smokey Robinson, it is significant for being the last song Robinson wrote and produced for the Temptations, he also produced the record which was designed as an answer to the latest dance craze, The Duck. The Temptations' falsetto Eddie Kendricks sings lead on the song, which Robinson produced as an up-tempo dance number with a prominent rhythm provided by Motown drummer Benny Benjamin. The song made it to No. 1 on the U.S. R&B singles chart.

William "Smokey" Robinson Jr. is an American singer, songwriter, record producer, actor and former record executive director. Robinson was the founder and front man of the Motown vocal group the Miracles, for which he was also chief songwriter and producer. He led the group from its1955 origins as "the Five Chimes" until 1972, when he announced his retirement from the group to focus on his role as Motown's vice president. However, Robinson returned to the music industry as a solo artist the following year. After the sale of Motown Records in 1988, Robinson left the company in 1990.Robinson was inducted into the Rock and Roll Hall of Fame in 1987 and was awarded the 2016 Library of Congress Gershwin Prize for his life time contributions to popular music. In 2022, he was inducted into the Black Music & Entertainment Walk of Fame. In August 1957, Robinson and the Miracles met songwriter Berry Gordy after a failed audition. Robinson had brought along with him a notebook with 100 songs he had written while in high school. Gordy was impressed with Robinson's vocals and even more impressed with Robinson's ambitious songwriting. With his help, the Miracles released their first single, it was the beginning of a long and successful collaboration. 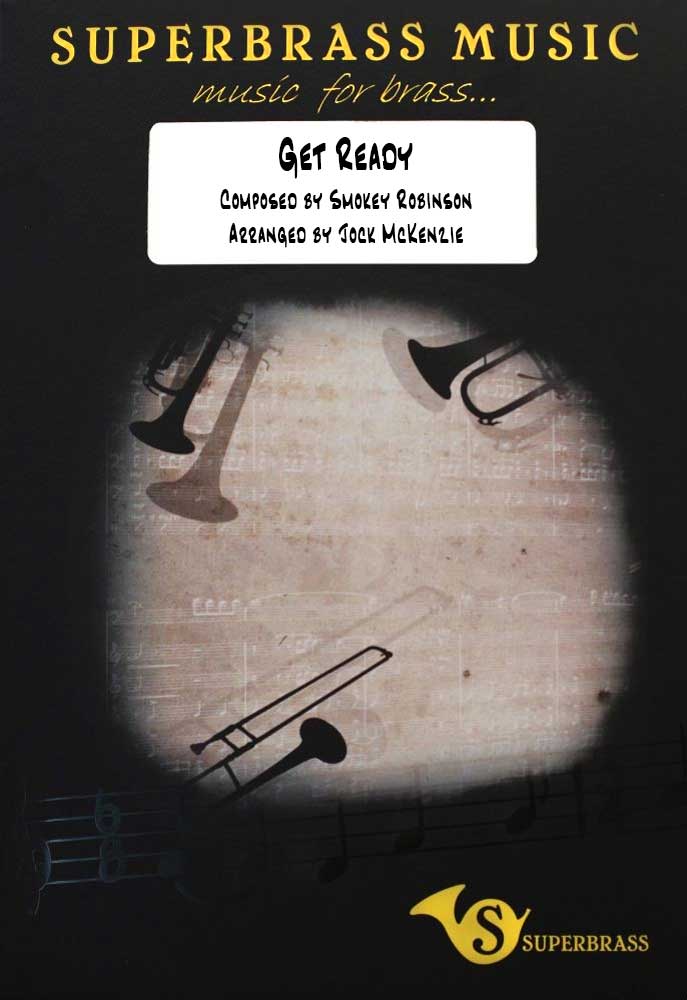 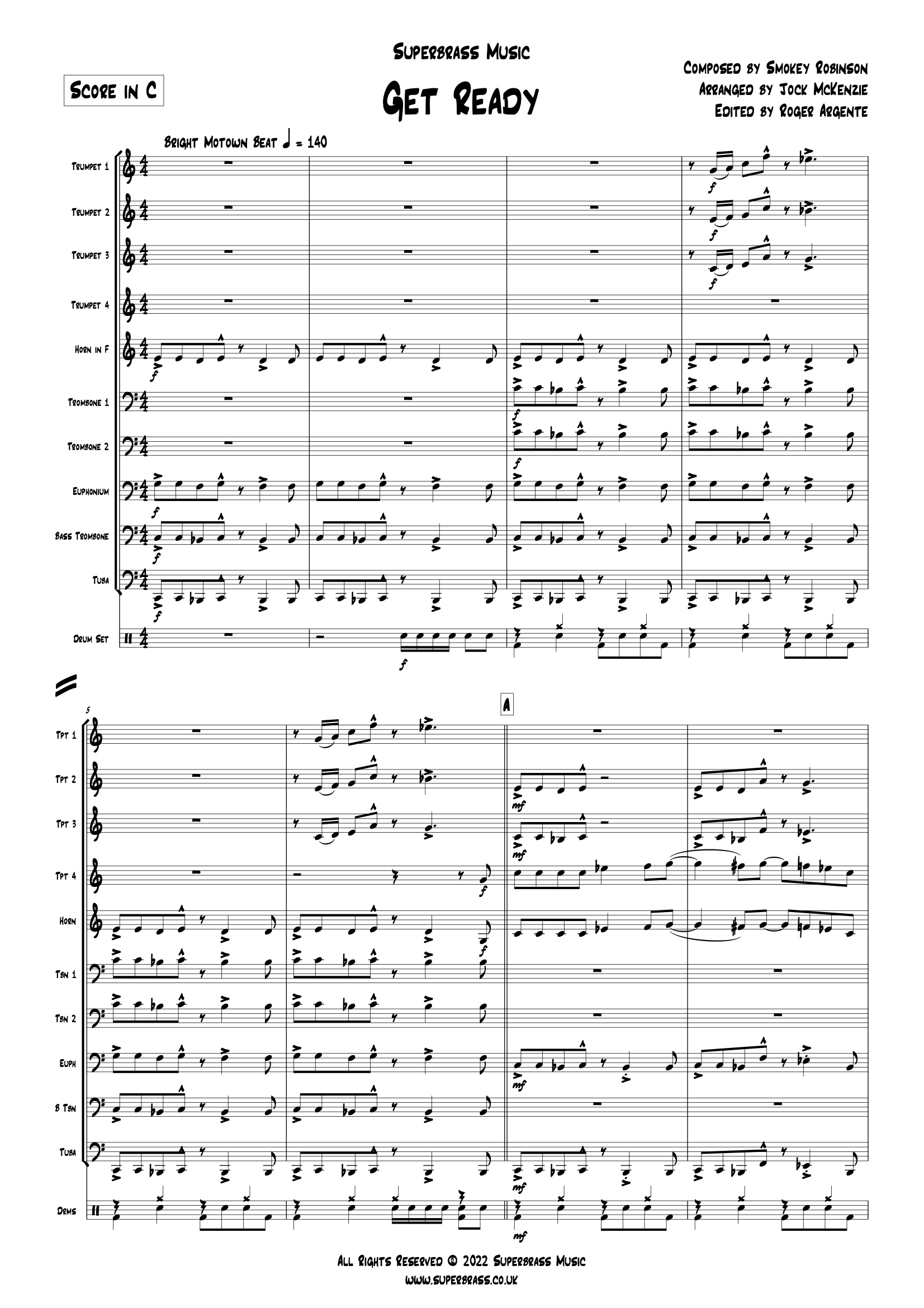 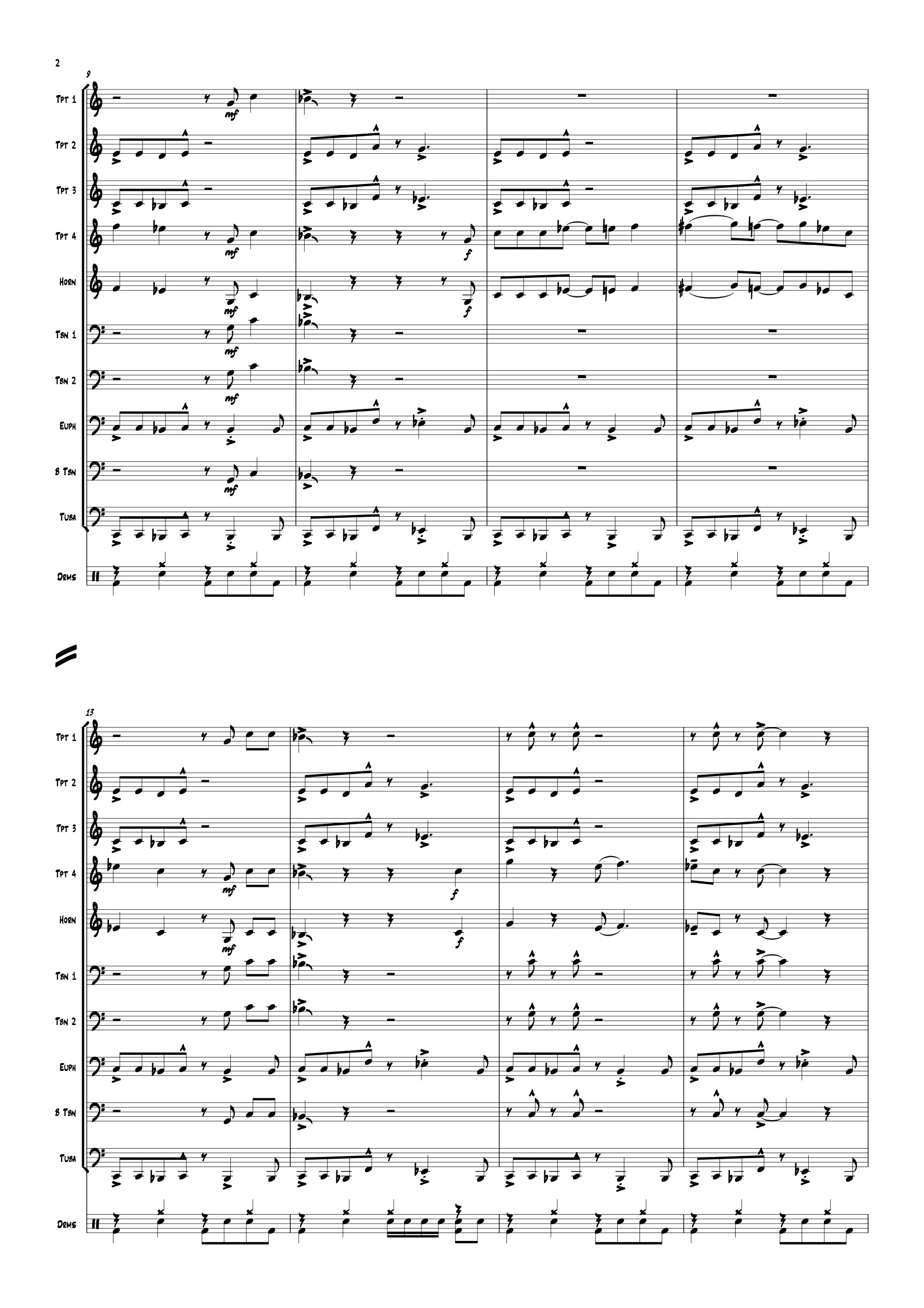 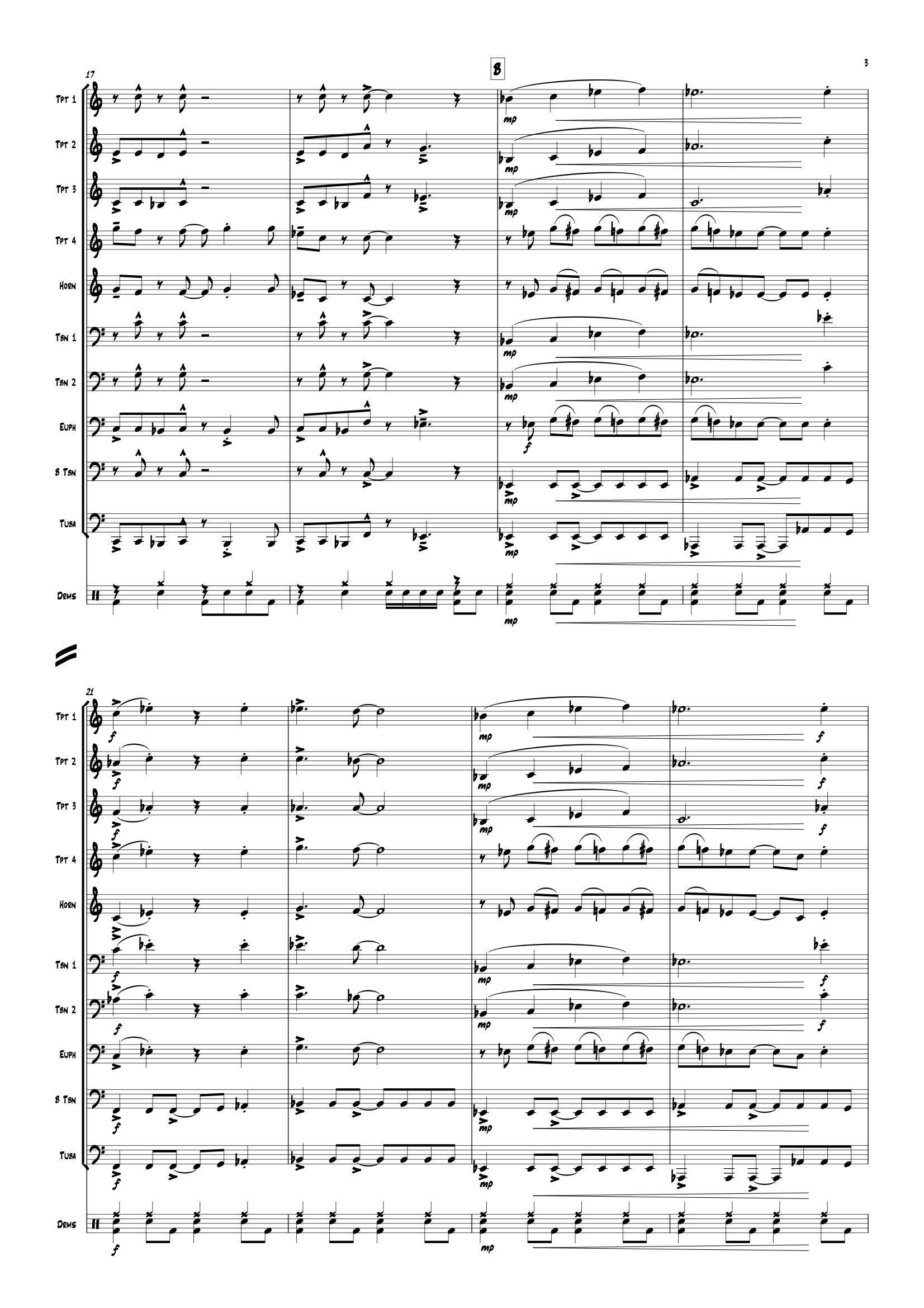