Ten out of Ten

Composed by
Paulo Nutini
Arranged by
Jock McKenzie
Sheet Music Direct
Price
£ 25.00
This product is out of stock.
Product is not available in this quantity.
AudioVideoListenDescription Share

Among other accolades, Nutini has received three BRIT Award nominations and an Ivor Novello Award nomination for songwriting. In July 2014, he was referred to by the BBC as "arguably Scotland's biggest musician right now.” His father, Alfredo, is a Scot of Italian descent from Barga in Tuscany, while his mother, Linda, is Scottish. He was expected to follow his father into the family fish and chip shop business. As a child he attended PACE Youth Theatre. He was first encouraged to sing by his music-loving grandfather, Giovanni "Jackie" Nutini, and a teacher at his school, St Andrews Academy, who recognised his talent. Nutini left school to work as a roadie and to sell t-shirts for Scottish band Speedway. He spent three years learning the music business and performing live. He later worked as a studio hand at Glasgow's Park Lane Studio. It was here where he started demo-ing songs, writing with Jim Duguid, the drummer of Speedway. Ten out of Ten (10/10) is a song from his second studio album, Sunny Side Up. The song was released in January 2010 as the fourth single from that album. 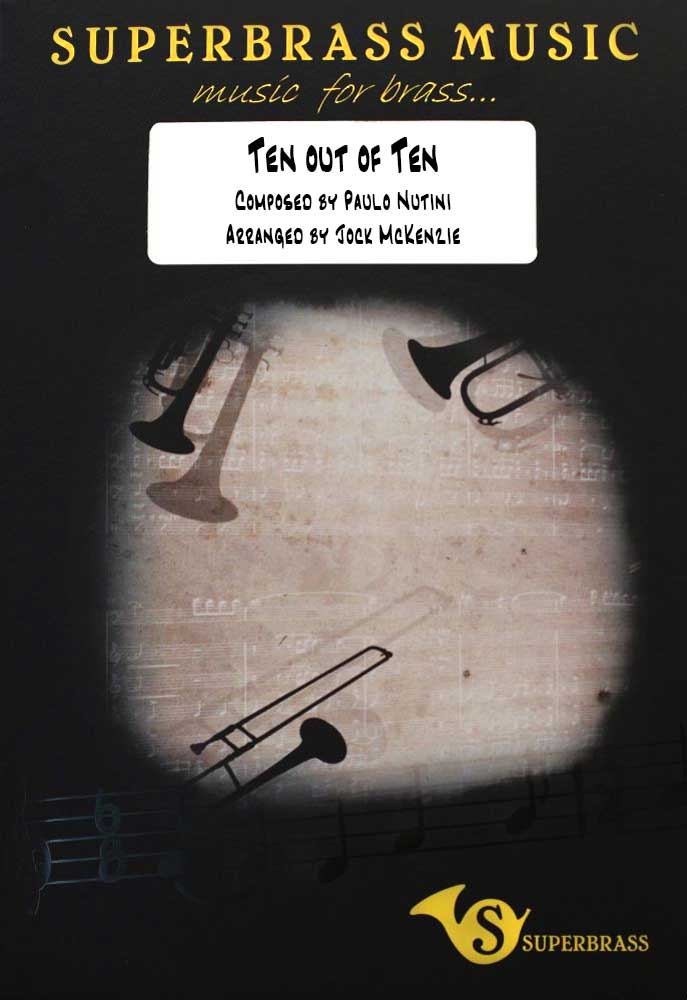 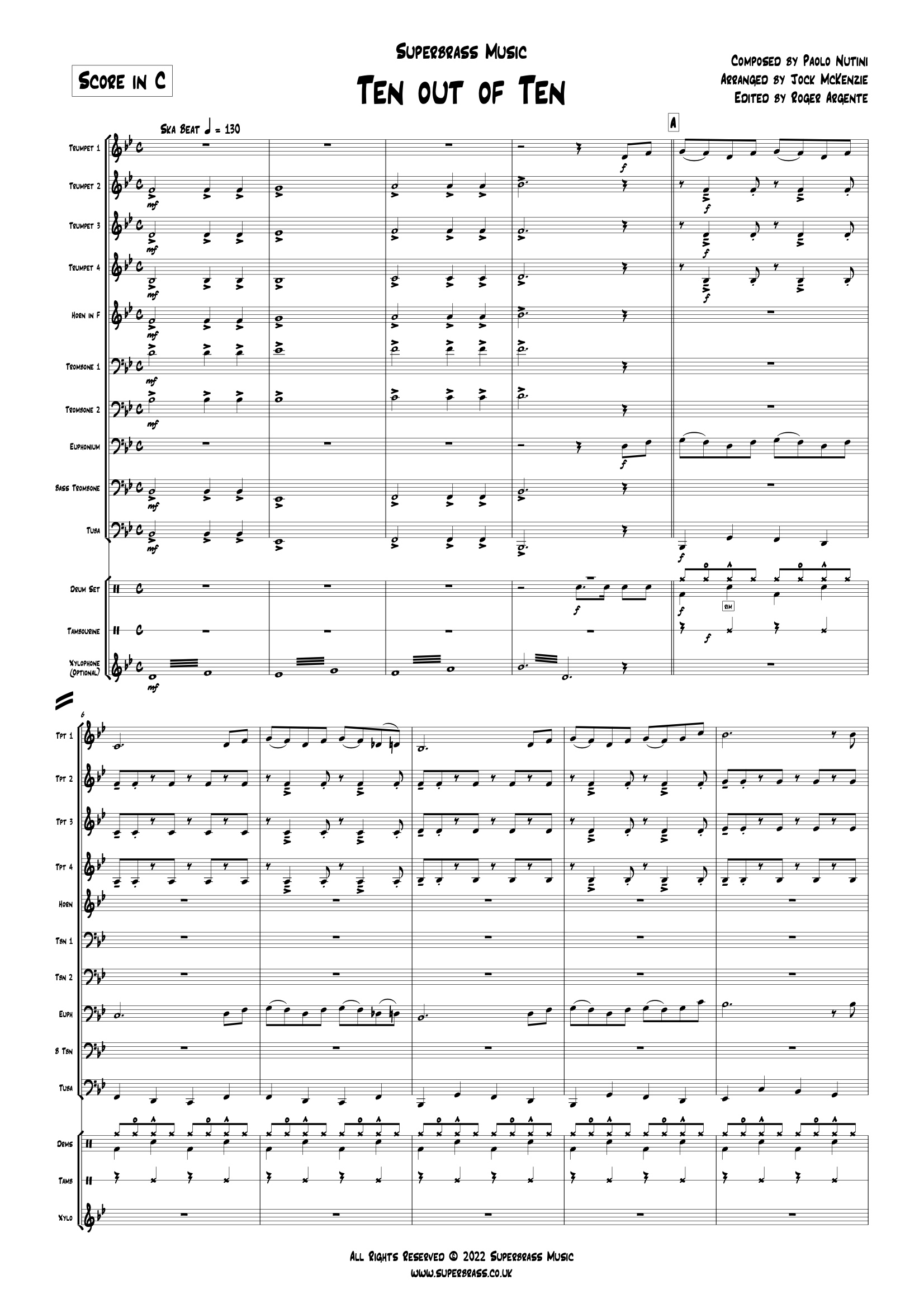 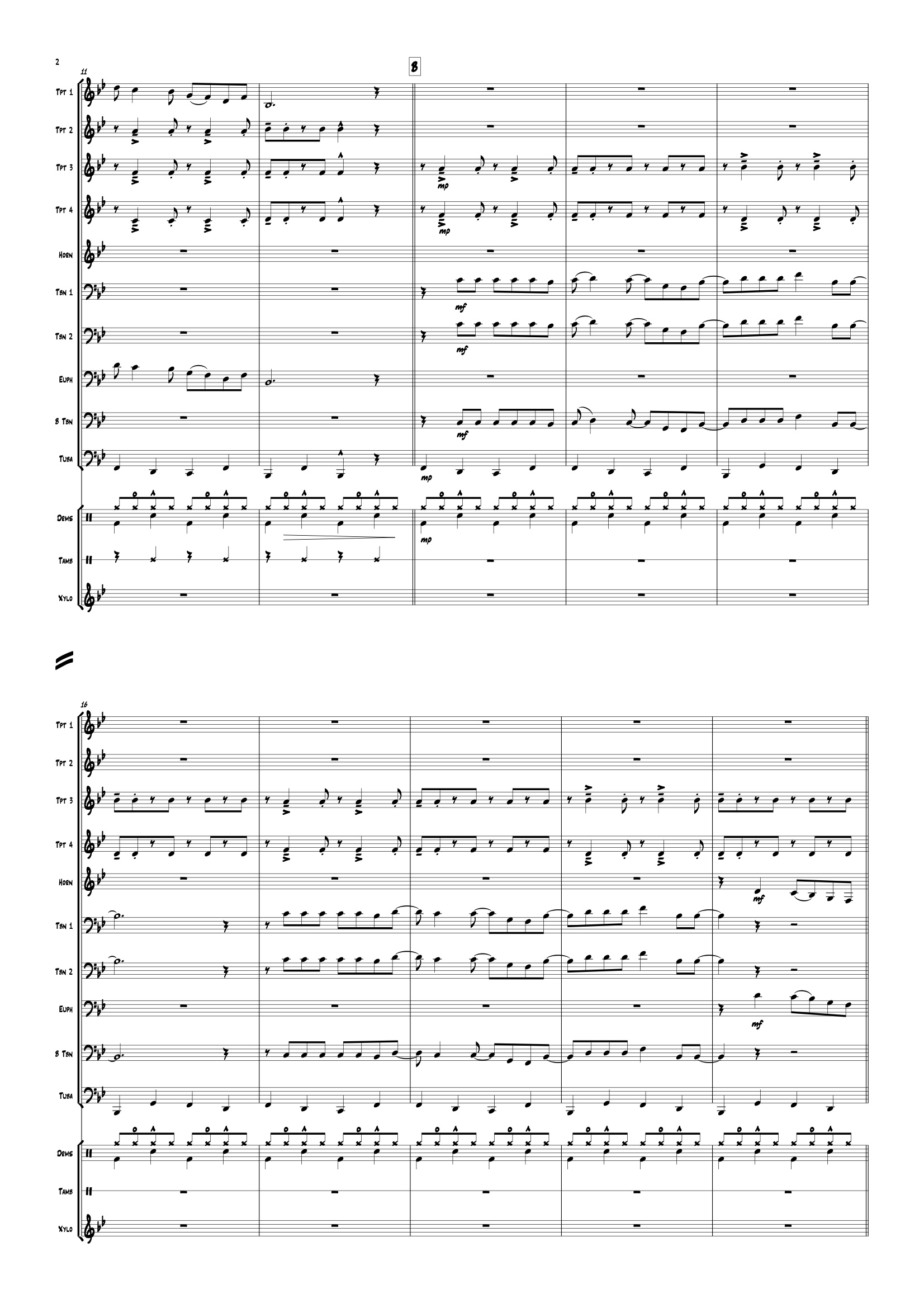 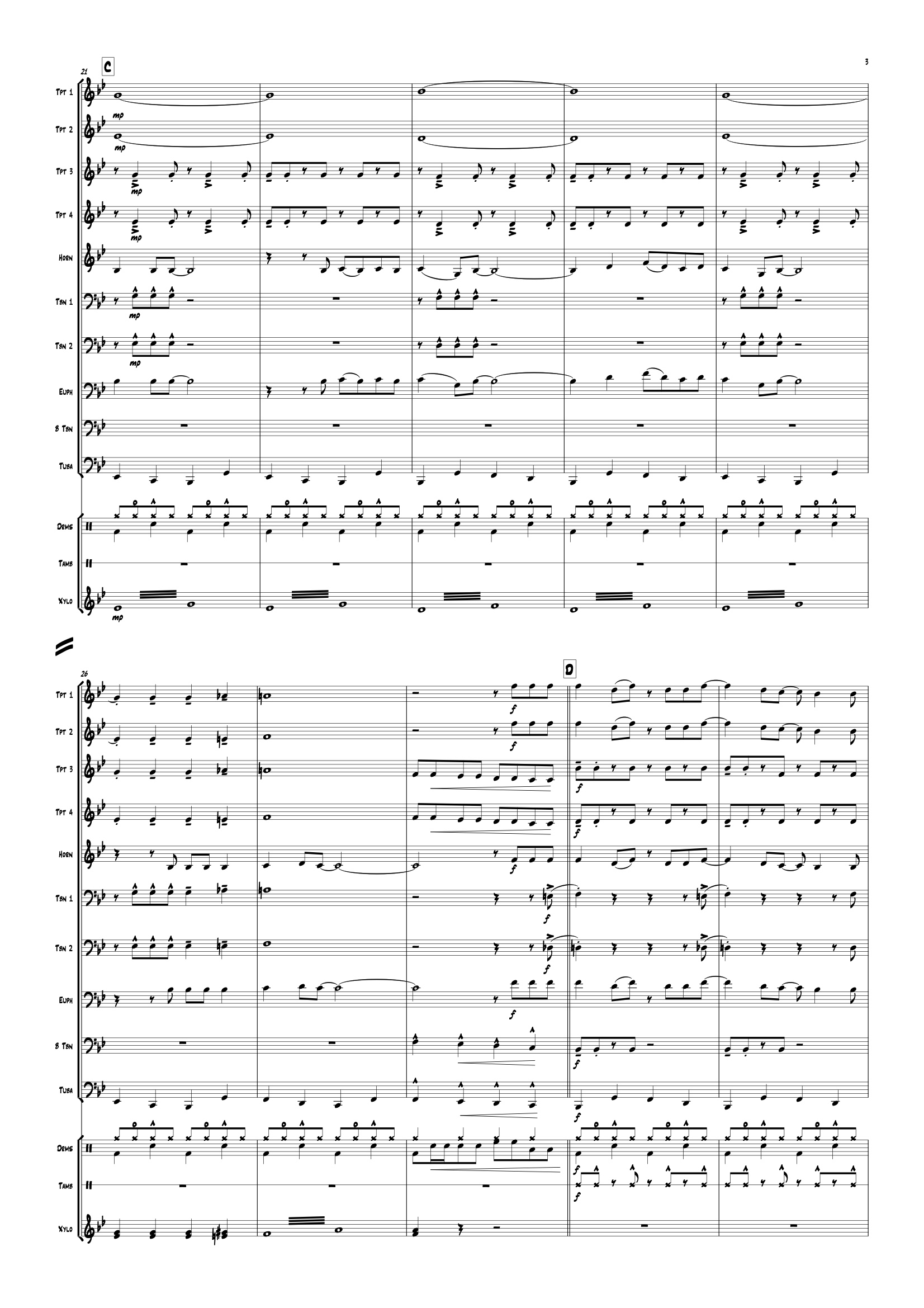